Christmas was so lovely this year! Christmas Eve, Josh, Charlie and I went to visit my Mum and stepdad where we had a lovely festive lunch including my absolute favourites - chicken in white sauce vol-au-vents. My sister, brother in law and nephew also came up which was great because I missed out on seeing them earlier in the month. I'm gutted I still haven't seen my eldest sister and nieces this Christmas - it's not the same without them! 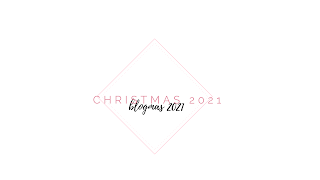 We'd already swapped presents in the previous weeks, so we just had lunch, a catch-up session and Charlie and Will played together. There's a three year difference between them but Charlie absolutely adores his baby cousin, and it's so sweet watching them play together. I love that Will is just as obsessed with cars as Charlie is!

All too soon it was time to leave again and we had to take Charlie to his Dads. I absolutely hated leaving him there but he was so happy to see his Daddy again, it was quite heartwarming really. We drove home and chilled out for roughly an hour, and then it was time to go to Josh's sister in laws to see his Dad. That was fun but it wasn't long before I was starting to feel sick from how shattered I was. I really wanted to go home and rest but Josh left me there while he went and dropped off presents to his nephew and niece. At least I got a KFC out of it.
Christmas morning was absolutely ridiculous. I woke up at 3:40am to find Josh texting his sister and giggling - I'm certain it was the noise of whatsapp that woke me up. I managed to get back to sleep but then at 4:30am I heard my mother/father-in-law getting up and making coffee. Josh got up then too. I stayed in bed but I was awake and extremely unhappy about it. I managed to get away with staying in bed for another hour and then at 6:40am we started opening presents. After we were done I said "Well, thanks for the presents, but I'm going back to bed." and managed to get another two hours sleep in.
Once I was up again, showered and dressed, three of Joshs sisters came round and more present swapping happened. I had one of the three as my secret santa and she was really pleased with the gifts I got her! I always get so worried when it comes to gift-giving but the joy on her face when she opened the Hotel Chocolat velvetiser really made my year.
We had a delicious Christmas dinner, with tons of veg, turkey, beef and my favourite - honey roasted parsnips. It was absolutely amazing. The only thing it was missing was sweetcorn. Ooh we also had prawn cocktails as starters and I think we all agreed we'd rather have a whole bunch of those instead of a roast - we're big fans of a good prawn cocktail in this family.
Later that afternoon, we headed off to Joshs' sisters again for games and snacks. We played a couple games similar to Cards Against Humanity and they were so funny, but not as good. Overall, I had a really great Christmas, but I do wish I'd had Charlie home and been able to see my sister and nieces. Hopefully we'll all be together next year!
Now, haul time! This year my two secret santas were one of my Brothers in Law from Joshs family and my eldest sister. I also received gifts from my Mother in law, my nephew, my nieces and Charlie's grandma and Great Nan. Oh, and Josh and Charlie, obviously. 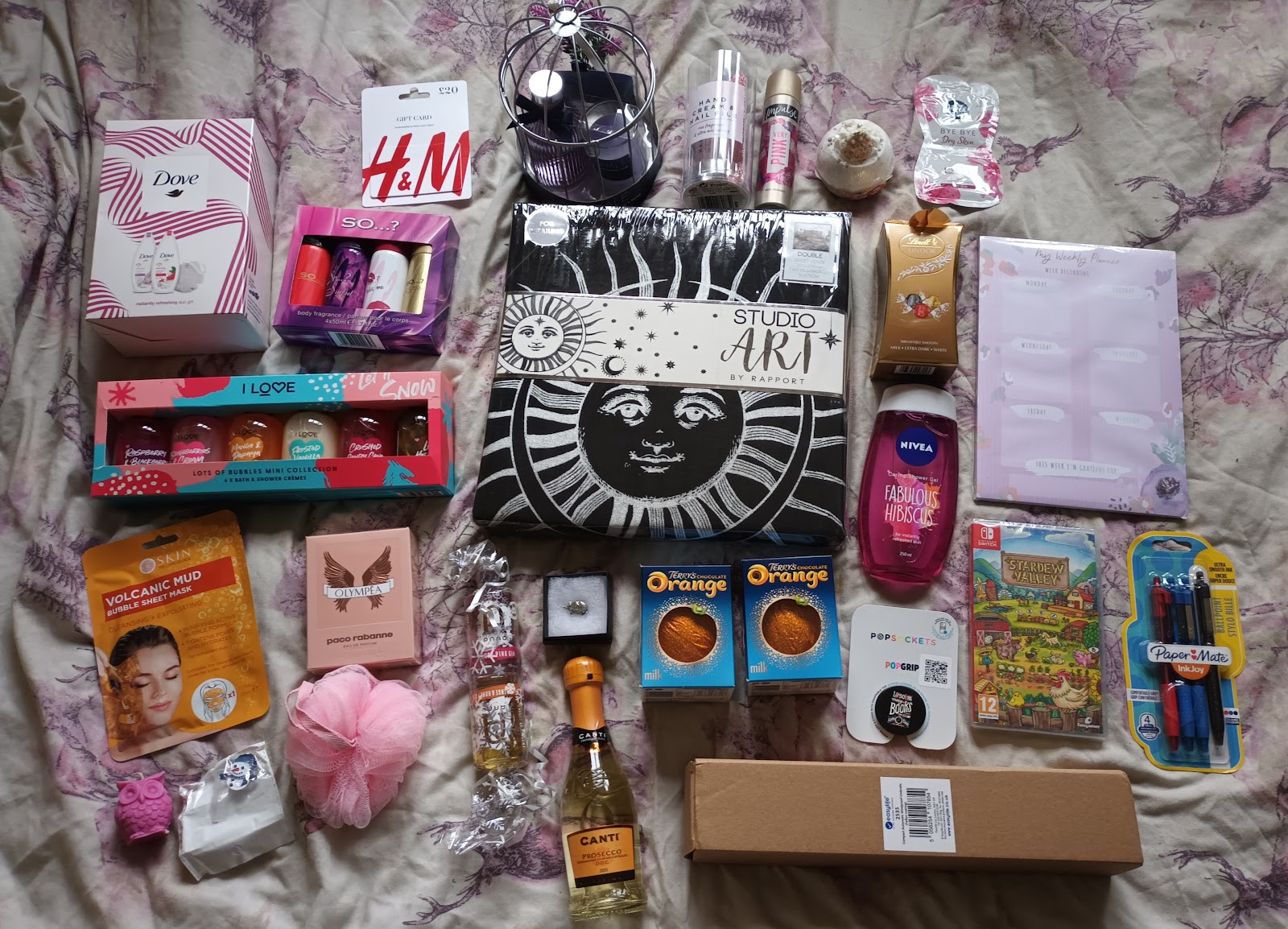 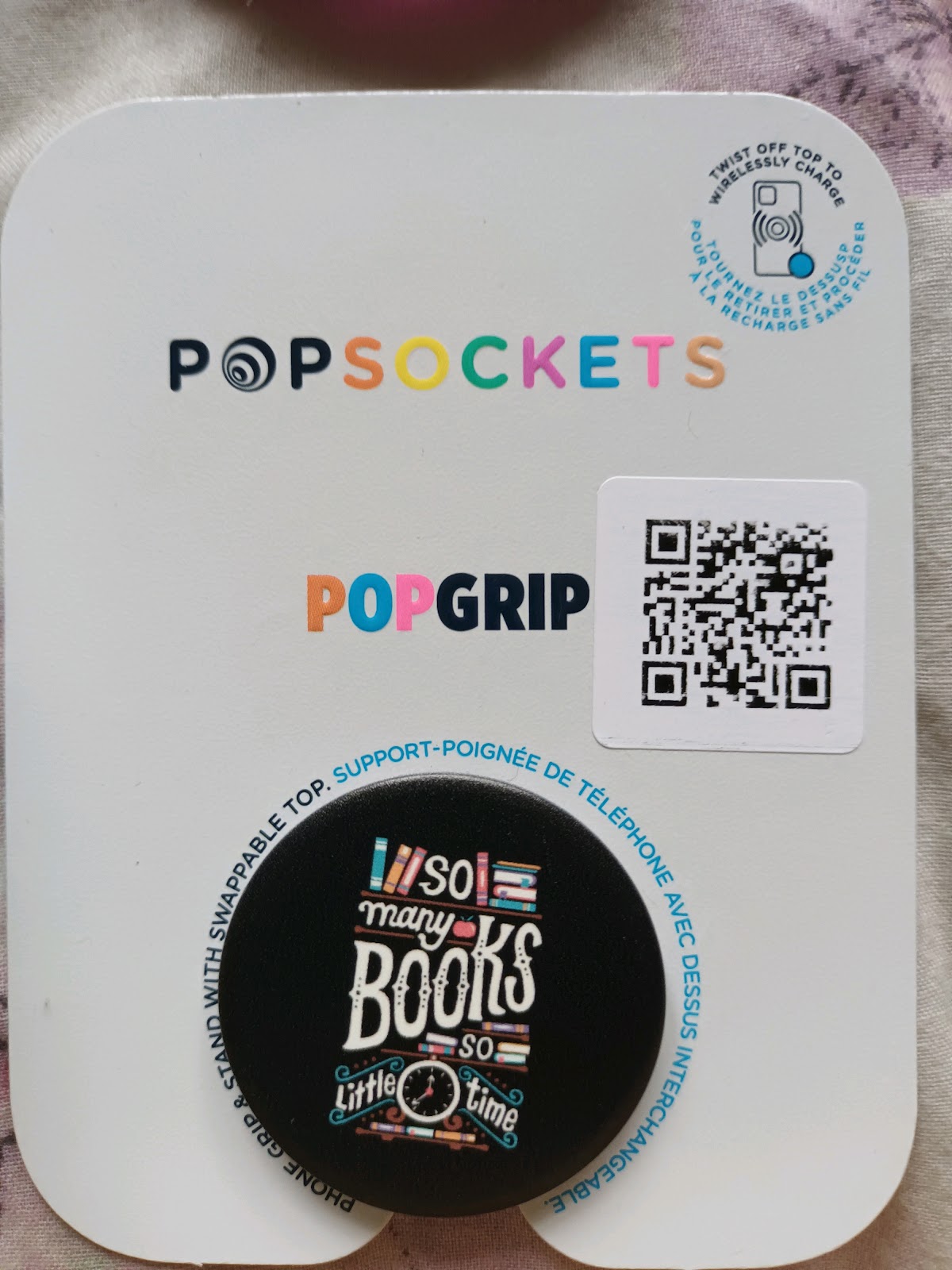 I'll be putting this on my Kindle! 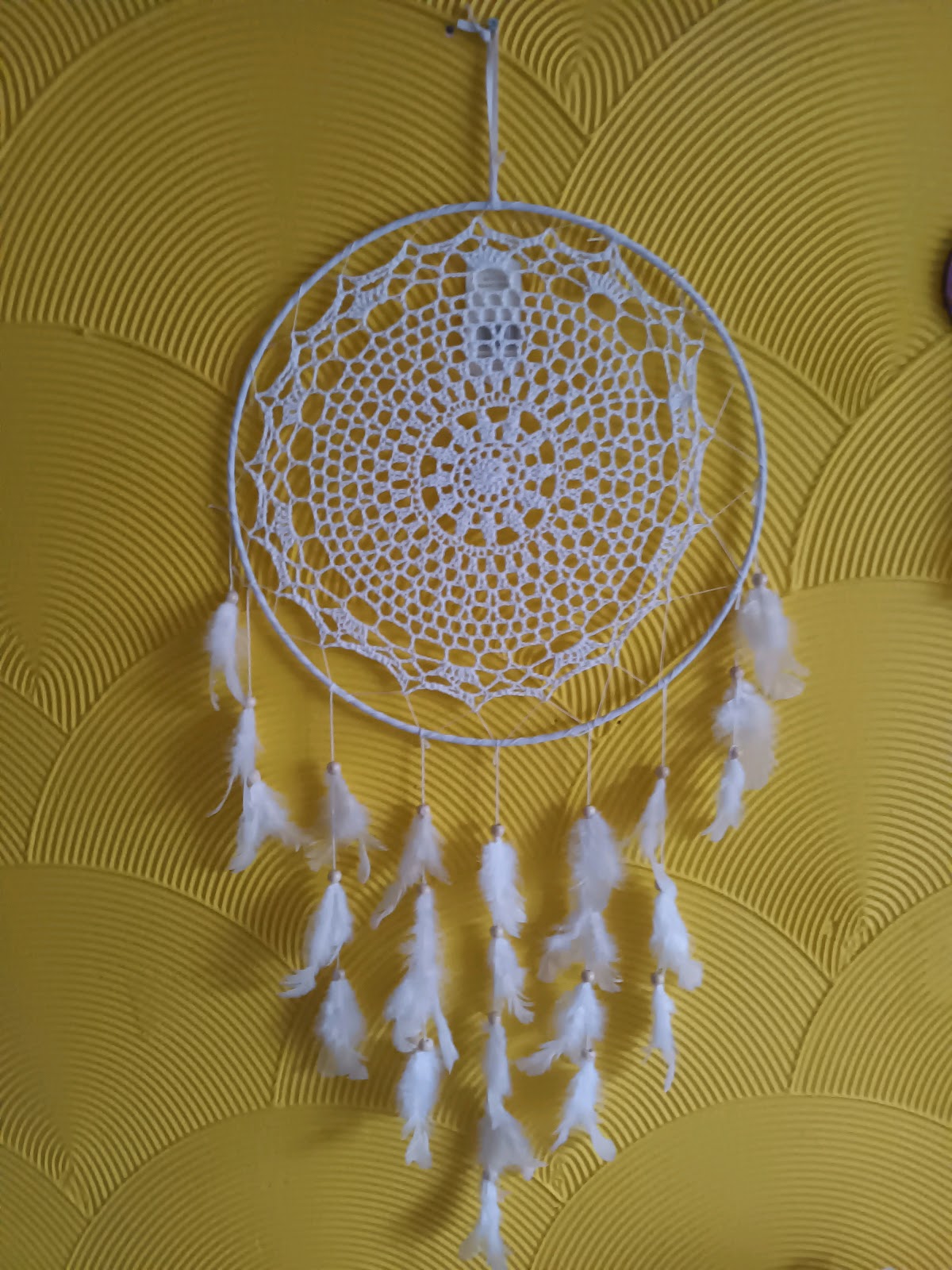 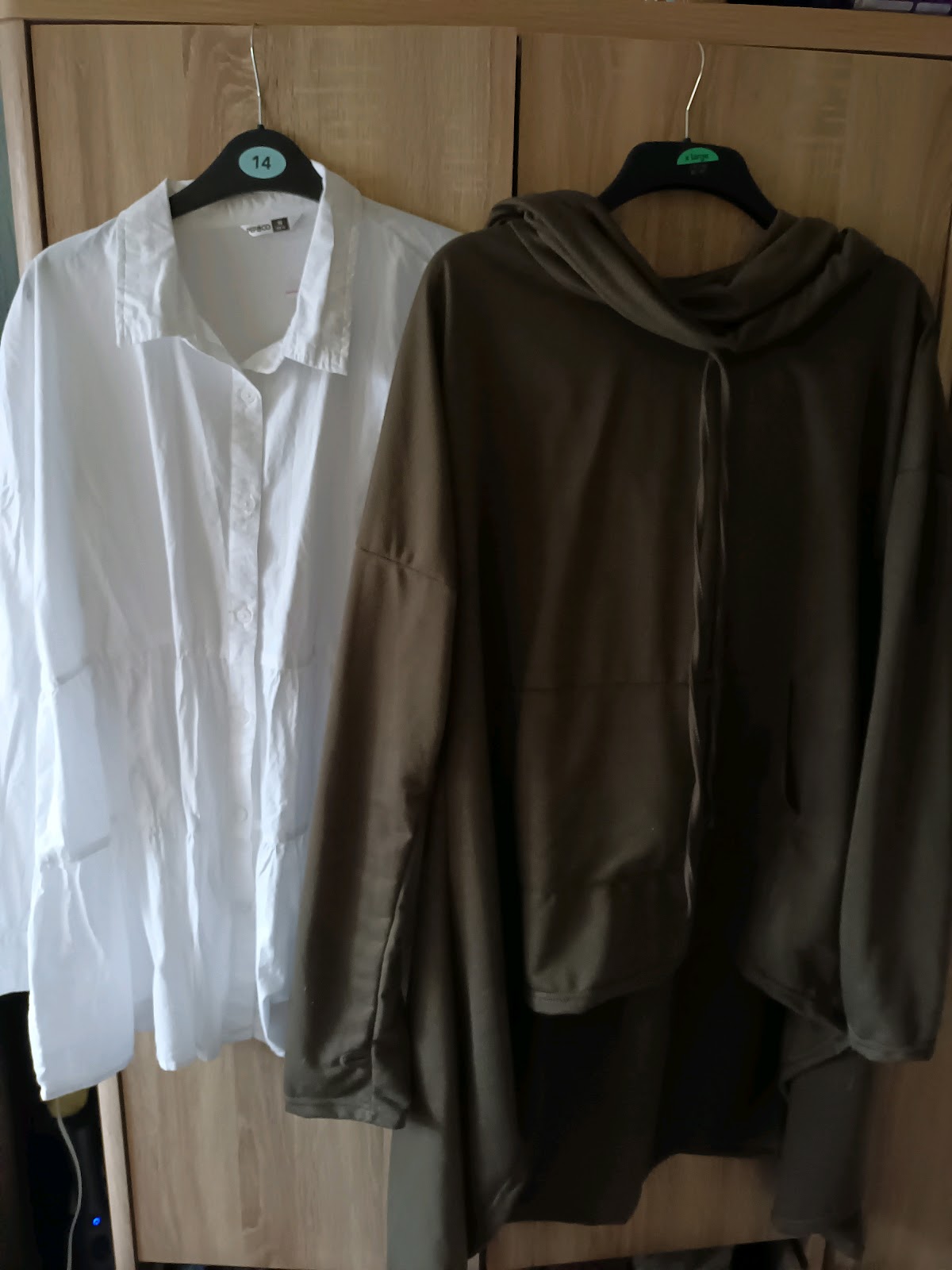 Not pictured are a pair of black vans from my BIL secret santa, and a pair of owl socks from my nephew. I absolutely love the vans and I'm currently wearing the socks! I'm really excited to start playing Stardew Valley (thanks Josh) and I can't wait to put the bedding on! I also adore the clothes I got, I've definitely been cosy in my cosy sweatshirt from SewTotes today! Inside the brown box is a windproof umbrella. The biggest surprise was definitely either the gorgeous dreamcatcher from my MIL or the Olympea perfume from Josh! He gave me the Olympea Legend perfume for my birthday so I definitely wasn't expecting the original for Christmas!
How was your Christmas this year?
Until next time,
Saph x