Geek Magnifique, Finding the Logic in my OCD | Blogmas 2021

AD/ I received this book for free to review. All thoughts are my own.

At her lowest point, Melissa Boyle was starving herself out of fear of vomiting, avoiding leaving the house so that she wouldn't become contaminated. Wracked with the debilitating symptoms of emetophobia and OCD, she saw nothing to live for and believed she was beyond repair. 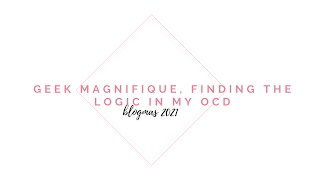 But over the last two years she has completely turned her life around. Through therapy and other means, she found a way to become much more mentally healthy healthy. She found a career she loved and began building a future for herself - one that she is truly excited about.
I was instantly hooked on this book. Reading about all of Melissa's struggles in such a raw way was a real roller coaster of emotions. It's a truly inspiring and eye-opening read and it's one that suitable for everyone. Whether you want to understand OCD and emetophobia from an outsiders view to learn more about it, or as someone who also lives with these. 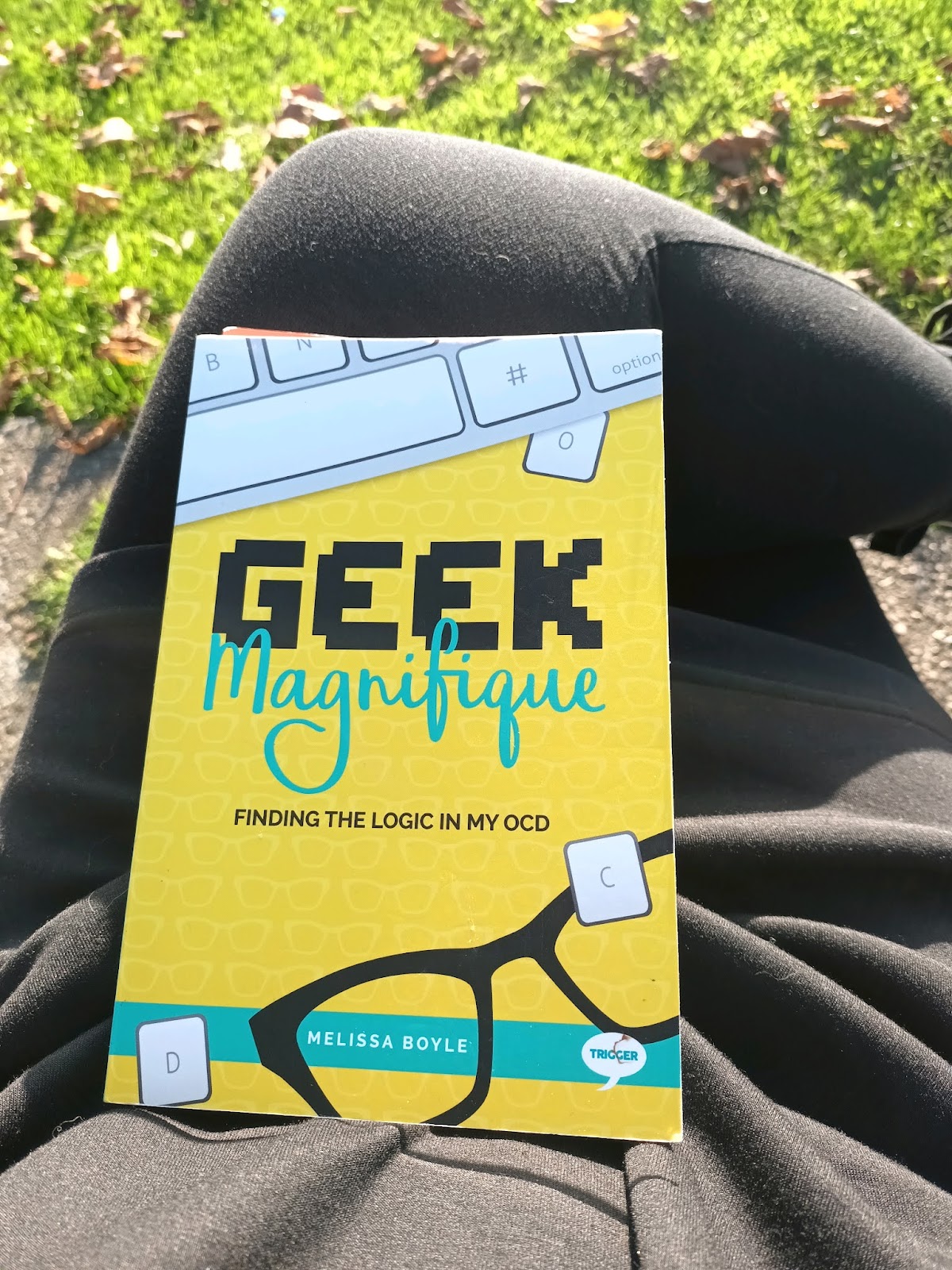 Out of everything, I think the relationship between Melissa and her parents shocked me most. As someone who has always had a great bond with my parents, it always surprises me when someone has a rift with theirs. The emails and letters between them absolutely broke me and my heart goes out to Melissa.
She's had a lot to deal with and the way she has written about it all so candidly, and beautifully is truly awe-inspiring. I have always admired Melissa - I've followed her on twitter for a long time - and the admiration just got stronger.
Until tomorrow,
Saph x
Labels: Saph's Reading Nook