A lot of people doubt pregnancy brain. I think a small part of me doubted it as well. Until I got pregnant of course. 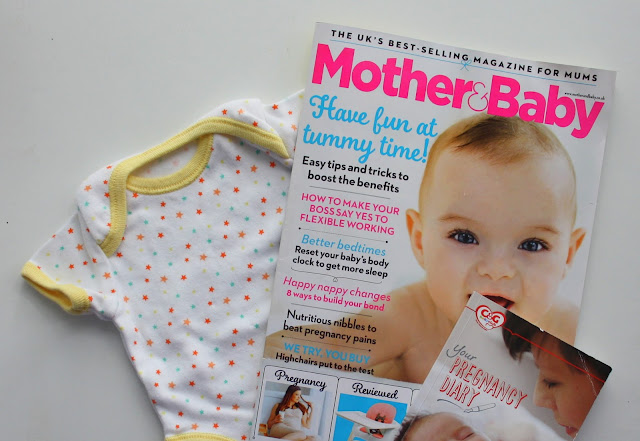 I've always had trouble with my memory and getting my words out correctly, and I thought that not being in work and having to communicate with lots of people every day made that worse, but it just turns out I was pregnant and didn't know it. It wasn't until I was six months gone that I realised that's why it had gotten worse in October/November last year.

So, here's some examples of my personal pregnancy brain:
Labels: Baby Diaries