What's this? A blogtober post that's actually been written and published ON THE DAY?! I've usually been at least one day ahead of myself but I've had a busy few days so I'm a bit behind, oops. I don't really have anything in particular to blog about so I thought I'd just open up blogger and see what rubbish I spouted. Yep, so far it's total rubbish. 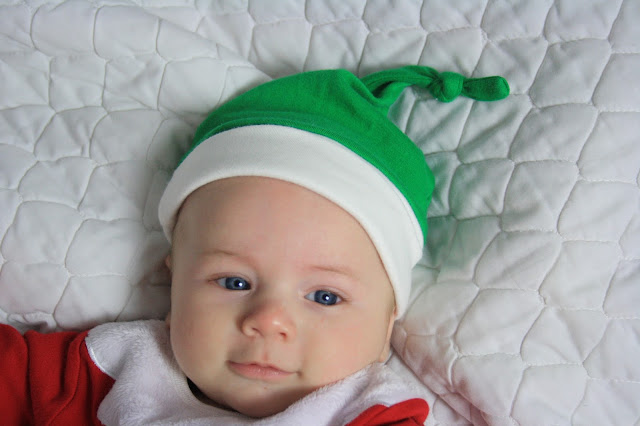 I have actually had a pretty busy day so far. Charlie woke me up at 8:00am so we had a cuddle and play before his feed, and then we had a mini Christmas-y photoshoot in my studio! 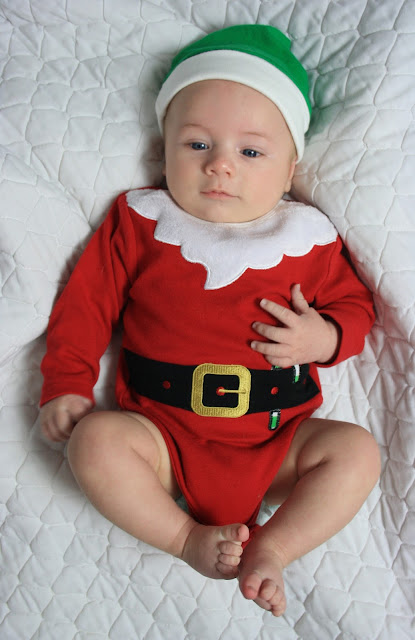 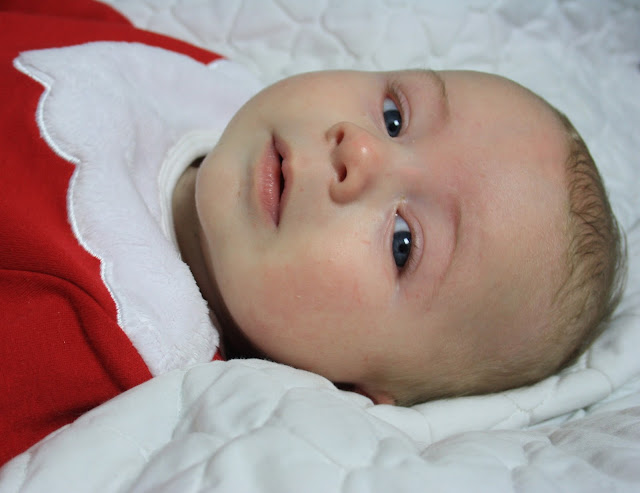 He soon got tired again though so I put him down for a nap and I could finally open my package! If you've watched my insta-stories today/seen my tweets you'll know I received a little something from j2o. I actually spoke about it (yes, I literally spoke!) but holy hell that was so exciting! I'm officially on their "Nice" list. I can't wait to try the Spritz; the apple and watermelon one is so nice, so I have high hopes for this one! 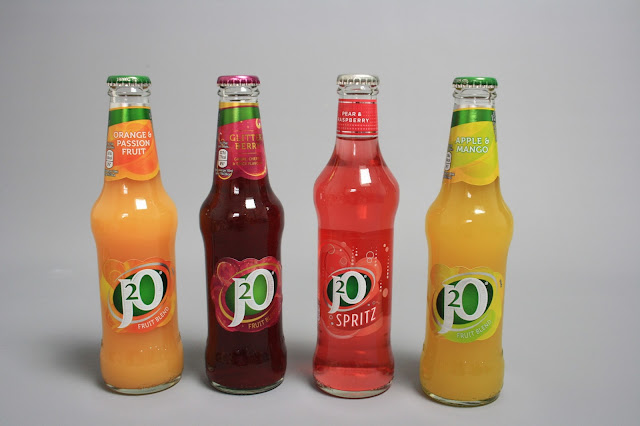 I had my second counselling session on Monday. We didn't talk about my surgery this time but more life in general and I have to say, I came out feeling completely, and totally shit. The subjects we spoke about honestly left me feeling really upset and like a rubbish person/daughter. I also felt like she judged me a bit. I have arranged one more session but to be honest, I might cancel it. My MH has actually been really strong over the last few months, but going to counselling is putting me in more danger of having a low episode than not going would. To be honest it's come a little late for me. I've needed counselling since I was 17 but amazingly, I definitely don't need it now. I feel that the more I go to these sessions the more likely it is I'm going to feel depressed again. I don't need that and Charlie certainly doesn't. He has a happy Mum at the moment and I would like to stay that way.

But, I digress. I have a busy afternoon/evening ahead of me and I need to get on. I'm hoping to do another 'shoot with Charlie after his nap!