Why I Became A Minimalist

My whole life I have been surrounded by stuff. It was never tidy stuff either, every inch of space in my bedroom was covered. I remember one day in particular when I was about seven or eight, and my auntie came round. She had a peep in my bedroom and was horrified to find that my bedroom floor was literally covered in toys. I started tidying up pretty quickly. 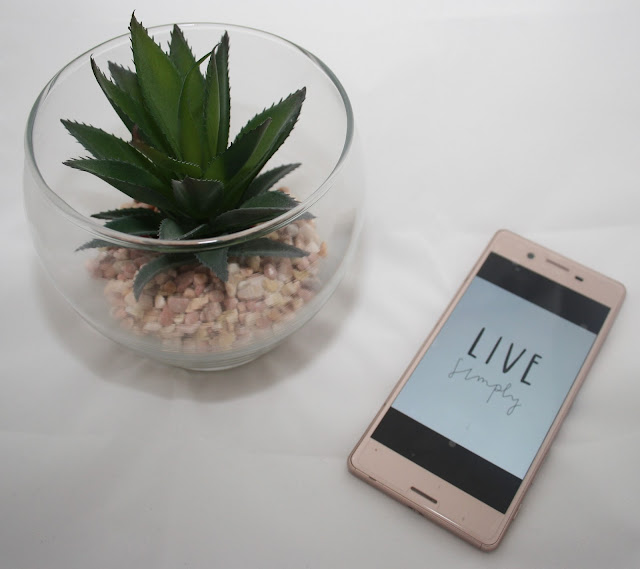 I remember I was so embarrassed by her finding my room so untidy - I bet my Mum was too! But for some reason it wasn't enough to make me a tidy child, I still had too much stuff and couldn't be bothered to keep it tidied away. Safe to say I didn't have friends round very often either. Even as an adult I just couldn't be bothered to keep my room tidy. I knew why; it was because I had too much stuff and nowhere to keep it.

However, when I got pregnant, something inside me clicked. Sometimes literally, I heard clicking noises in my tummy a lot in the third trimester! I realised that I didn't want Charlie to grow up in the same untidy, cluttered environment that I had, and something needed to change. So I started the process of becoming a minimalist. I think I grew up a lot in the nine months of pregnancy. I realised that I had to act and think like an adult now, and being surrounded by all this stuff that I didn't really need or want wasn't helping that. Especially as a lot of it was from when I was a 'tweenager'. 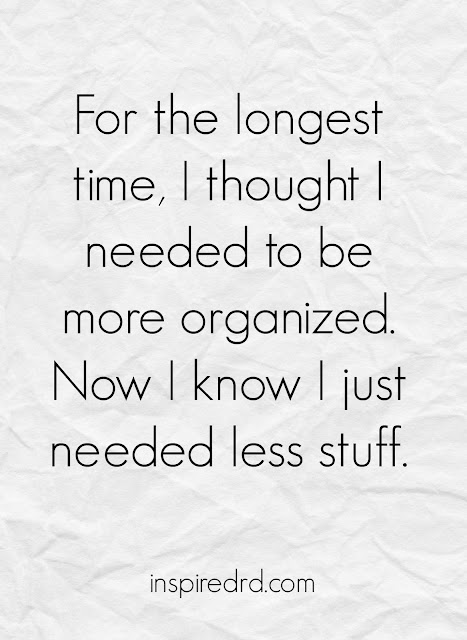 I think that the process of decluttering really helped my depression and anxiety a lot as well. It seems ironic to me that hoarders are actually happy with their 'collection', because all it did for me was bring me down. Honestly, every morning I would wake up, see the amount of crap in my room and just want to hide from it all, it was so overwhelming. But I knew I couldn't continue this way, and just started knuckling down. The best part of it is how quickly and easily I can tidy up now. It literally takes me about 20 minutes a day to tidy up and clean; I love it! It's definitely something I want to rub off on Charlie, I don't want him thinking he needs absolutely everything, and it would be nice if he was able to keep things clean and tidy without too much encouragement!

I've mentioned it before but I actually inspired Mum to become a minimalist too. She always said to Dad that the clutter made her ill but, as he was the hoarder, he never understood. I didn't really understand either, even though I was exactly the same. But as she could see how much better I was doing for it, and was amazed at the difference in my bedroom, she finally knew that someone understood how she felt. So she started decluttering (and redecorating) as well. Neither of us have ever truly felt comfortable here but our house is finally becoming a home. For the first time ever I can finally sit in either my room, the dining room or the living room and feel at ease. Mum agrees; she's finally starting to feel happy in her home.

I think a huge misconception of minimalism is that you literally have to own a minimal amount of stuff but I don't think that's the case at all. Although I have gotten rid of probably well over 300 items since January, I still have a lot of stuff, but it's all necessary and loved items. Minimalism is all about living with what you truly need, love, and use whether it's 5 items or 200! If you're thinking of becoming a minimalist but the thought of ending up with like 10% of your stuff intimidates you then don't think about it!

I didn't have an 'end goal'; except to be happy with what I own. And I am. So if, like me, your possessions are making you sad and overwhelmed then take the first small step. Declutter that annoying shelf, throw away that gift you never really liked. I promise you won't regret it.
Labels: My Minimalism Journey