My budgeting goals were fairly simple for May! My goal for my debit account was to not go under £600 and to not spend more than £250 on my credit card. Sounds fairly simple right? Let's see how I did shall we. Food:
I definitely didn't stick to my £80 food budget. I paid for like six takeaways, averaging between £15-£33 including tips.  I didn't actually go to the supermarket myself much this month though. Josh kept going for me so either he paid himself, or he took my card and literally only bought what I asked for, whereas if I had gone myself, I would have picked up more than I needed. Unfortunately there was a day that I only intended on spending around £27 including my ASDA gift card, but I ended up spending £40. I was gutted! I also used cash on a few occasions in corner shops.
Birthdays:
I ended up re-gifting some booze for my friends birthday (don't judge me), I never got round to putting money in for my managers birthday (soz babe) and I spent £61 for a spa voucher for my friend on my credit card. I also spent a huge £3.80 on a rum and coke in the pub for the first birthday.
I kept trying to pay for Charlie's party venue but I kept getting an error message. I phoned them and it turns out we actually pay on the day, so that was nice having one less thing to worry about!
Josh owed me some money for his cinema tickets which he gave me cash for. I used that to give my nieces £20 each for their birthdays.
Toiletries:
I ended up making a £63 Superdrug order including £8.99 on a pair of stud earrings. I actually used my credit card for that order, then paid it off within a couple of days just so I could figure out how to pay it off!
I also then later on made a big Body Shop order where I spent £62 with my debit card. Oops.
Misc.
I ended up buying myself a new binder planner set for £23. I decided to use one binder for everything instead of multiple notebooks - it's proving to be much more useful thus far!
I also got myself a pair of swimming shorts to go over my swimsuit. I've wanted a pair for a long time and as I'm going to the spa in June, it seemed like the best time to buy them! I also needed to buy a new phone case as mine broke. I ordered both through Amazon and spent £32.49.
Overall I spent around £800 which kind of makes me want to cry. However, £155 was put into my savings account, so it's not all bad! I did briefly go under £1,000 in my account but I ended up transferring £135 from my other account and then put £50 into my general savings. The rest was enough to boost my account back up to £1,062.28.
I spent £162.54 on my credit card this month, but only have £99.19 to pay off. I'm aiming to pay it off in one go. 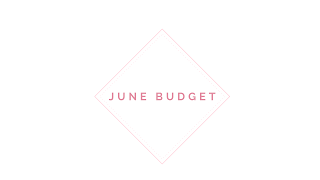 June Budget
In my May budget post, I said that April brought a pay rise. Which technically it did, but it didn't actually start until April 17th, so my end of April pay was still my original wage! Our pay is calculated from the 17th-17th so this pay day is actually my £10.08 wage, yay! I had no sick days this month and I did like five night shifts this rota which is £90 a night on their own! I was expecting a very good wage this month.
Pay: £1370.89
Money in account: £2170.17
I had nearly £300 deducted from my pay this month, I was gutted! So I'm really pleased with myself that I was able to save so much money in May and my account was looking so healthy! Fingers crossed it will stay that way for June.
Bills & Savings
As I did last month, I have decided not to include some of my bills in this months budget as they come out of a separate bank account and I rarely need to transfer my wages across to it to cover them.
Amazon Music: £8.99
Phone: £26.13
General savings: £50
Christmas savings: £50
Barclays Blue Rewards: £5
Credit card: £99.19
I haven't included my rent as I paid that early this month, plus an extra £20. All this alone brings me up to £239.31 to pay over the month.
Birthdays
I've already paid for my nieces birthdays this month and I believe there's only one friends birthday to buy for. I may start shopping for my sisters and Charlie's birthday this month, but as their birthdays are the end of July I could probably get away with waiting for June's pay.
Spa
We're going on a Friday and unfortunately they charge an extra £10 per person for weekends. I'll probably pay for my friend as I literally wouldn't be able to get there without her, so it only seems fair! We also have to take our own dressing gowns and I'm tempted to buy us matching personalised ones for £10 each. I definitely need a new one because my current dressing gown should have been binned a long time ago, but I'm not sure about my friend. We also need a padlock for our lockers which they charge £10 for but I'm hoping Josh has one we can borrow! I'm also tempted to buy myself some sandals as I don't think I have anything suitable to wear around the spa. The ones I'm looking at are £10 but I might do a trip to Primark before I try ordering online.
Nails & Tattoo
I had a wedding to go to on the 29th June so I decided to book in and get my nails done specially! I budgeted £40 for that but they actually cost £35. I'm also getting a tattoo during my week off and I've been quoted £150. I feel a bit nervous paying out that much when I'm supposed to be saving money but I'm so desperate for a tattoo! It's all I've been able to think about for months so I'm treating myself. 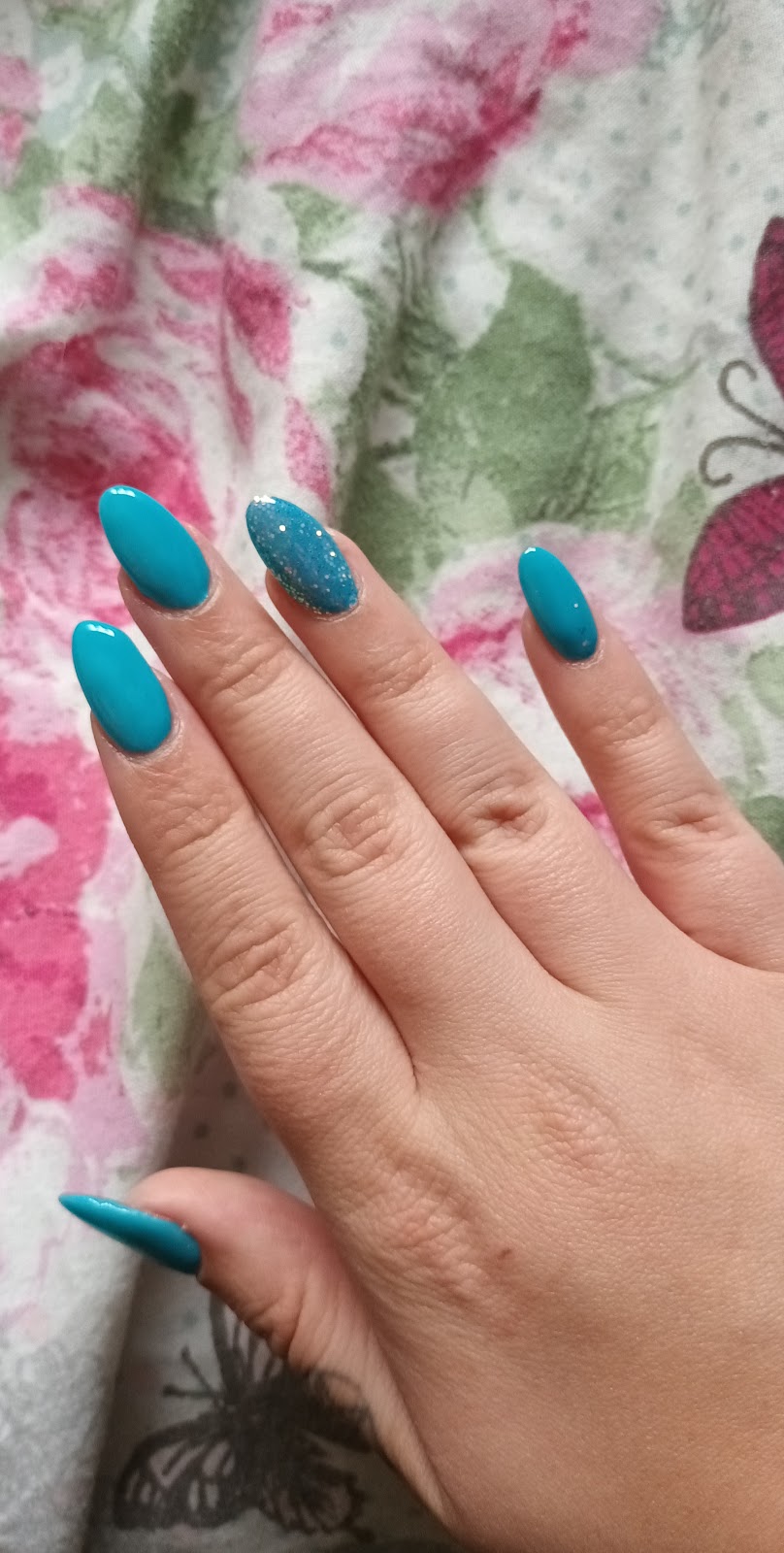 Overall debit budget: £600
I'm a bit stressed that my budget is still so high, but I have given myself rather a lot to pay for. I'm hoping I can spend less than that but we'll see! I am going to try and stick with £80 for the month for food.
Credit card budget: £100
I think £250 was too high of a budget for my credit card, especially as I want to pay it all off in one go if I can. I think for this month I'll try not to spend more than £100.
Wish me luck! What does your budget look like for June?
Until next time,
Saph x
Labels: My Minimalism Journey