How I Survive Night Shifts

If you're a regular reader of Simply Saph or follow me on twitter, you are aware that I am a Support Worker for non-verbal autistic adults in residential care. I am day shift staff but occasionally I do wake nights as well! I have currently done five night shifts, with another two to go on this rota. I've been lucky enough that our most active resident has either been away or asleep at a reasonable hour, so I've not been running around the house after them! So here are the ways I've been able to keep myself awake on nine hour night shifts. 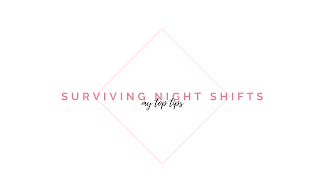 Nap & Shower
Unfortunately a nap before work isn't always do-able, especially if you have young kids but even just laying down with your eyes shut can help to restore some energy levels! I love having an evening shower before work though, freshening up and getting into a comfy tracksuit is great. Although sometimes I wear jeans so I'm not tooooooo comfortable!
Caffeine
Not the most healthy of options but I won't lie, I have relied on caffeine to get me through all of my wake nights so far. Specifically Monster energy drinks (original flavour.) Naturally, tea and coffee are better options but I just prefer being able to sip at a can every couple of hours to keep me going. Also plenty of water!
Carbs & Snacks
Having a carb-y meal like a pasta dish for slow-release energy before your shift is a great idea, and taking snacks to have throughout the night to build up your energy levels is recommended. I usually take something sweet like biscuits but fruit or sandwiches are ideal.
Keep active
This is probably the hardest one to do as it's the middle of the night and you have to try to avoid disturbing the residents and neighbours! Part of the night shift duties are to clean the house but when there's 3-4 of us on shift, there's only so much cleaning we can each do. I try to find cleaning to do that might not necessarily get thought of by the usual staff e.g. cleaning the legs of the kitchen table and chairs. They often get covered in food that's been thrown on the floor and others don't think to clean them!
Entertainment
Phones are currently banned while on shift except for during breaks so I've had to find alternative ways to keep myself awake while the residents are sleeping and the cleaning is finished. I have taken my Switch before and done some terraforming on my Animal Crossing island but my favourite past time is reading. I love taking my Kindle to work! Admittedly I do still find myself dozing off but that's when I take a break, walk about and have a drink/snack. 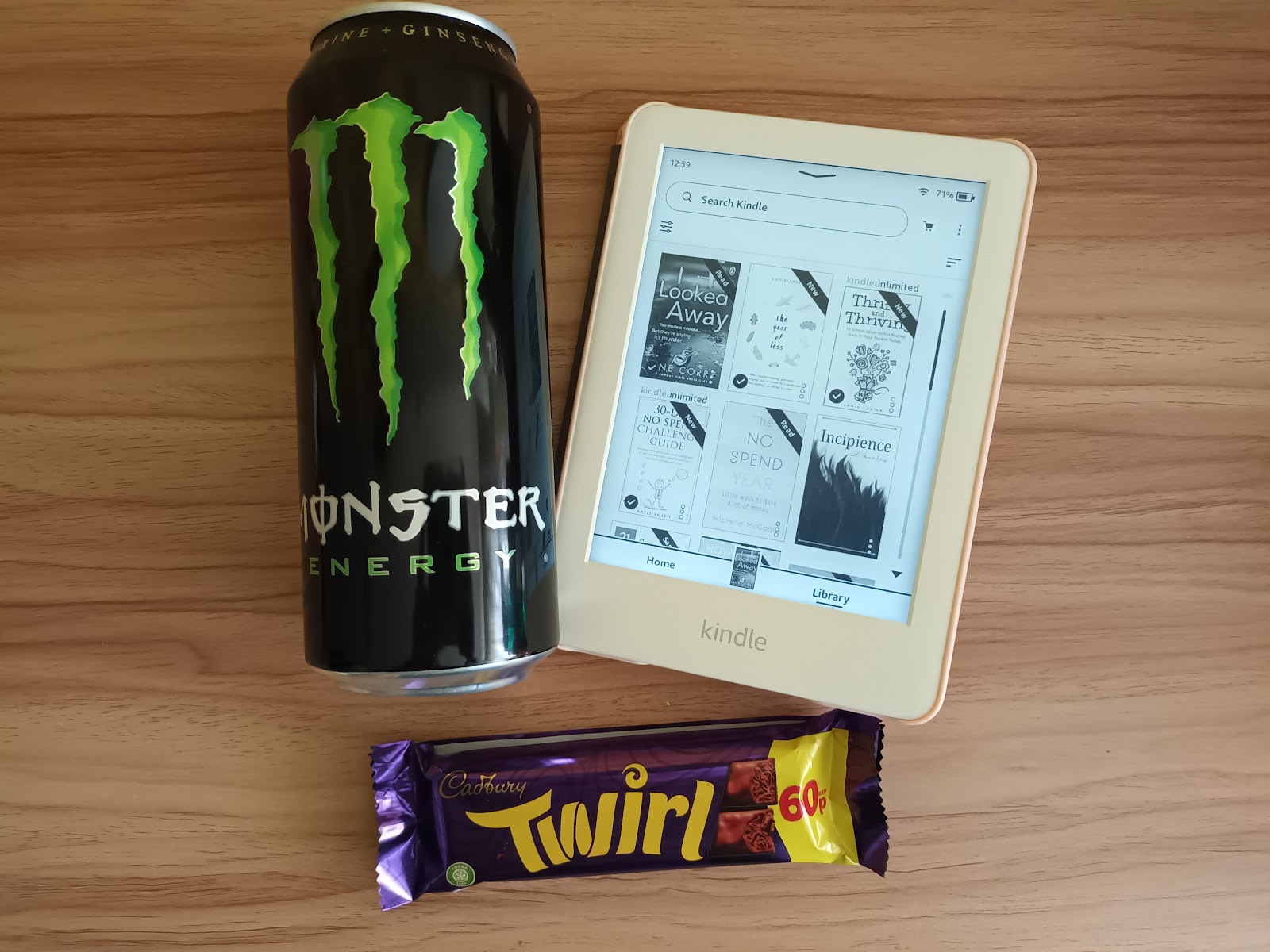 I'm aware I have had it pretty easy on my night shifts so far, as there are times when certain residents don't sleep until the early hours of the morning. But I'd imagine the shifts would go quicker if a resident was still up and keeping us busy!
Have you done night shifts? What advice would you give to someone working night shifts for the first time? Let me know in the comments!
Until next time,
Saph x