The summer holidays officially started last Friday for me and Charlie. Just six weeks to go before he starts primary school! He is currently on holiday with his Dad for his fourth birthday - which I am absolutely devastated about - so I have a whole week to myself. I feel sick just thinking about it. 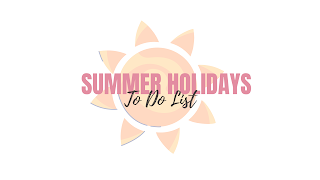 I made sure our first day of the holidays was a good one. We watched TV together, cuddled, Charlie had a fun bath, we played in the garden for a bit and played Animal Crossing together. It was a really good day!

I may be doing some overtime at the nursery over the holiday but I've still got plenty I want to do over the next few weeks! Ideally I'll be spending this week decluttering while I haven't got Charlie home to distract me or having to take him to/pick him up from nursery.
I finally managed to declutter my own wardrobe last week! I've had a sackful of unwanted clothes in there for months, driving me crazy every time I opened the door. I had a load of my washing that I needed to put away so I decided it was time to have one last look through of all my clothes and I managed to add another 10 or so items to the bag! Admittedly I did also claim back about four items but hopefully I can make them work in my wardrobe this time... 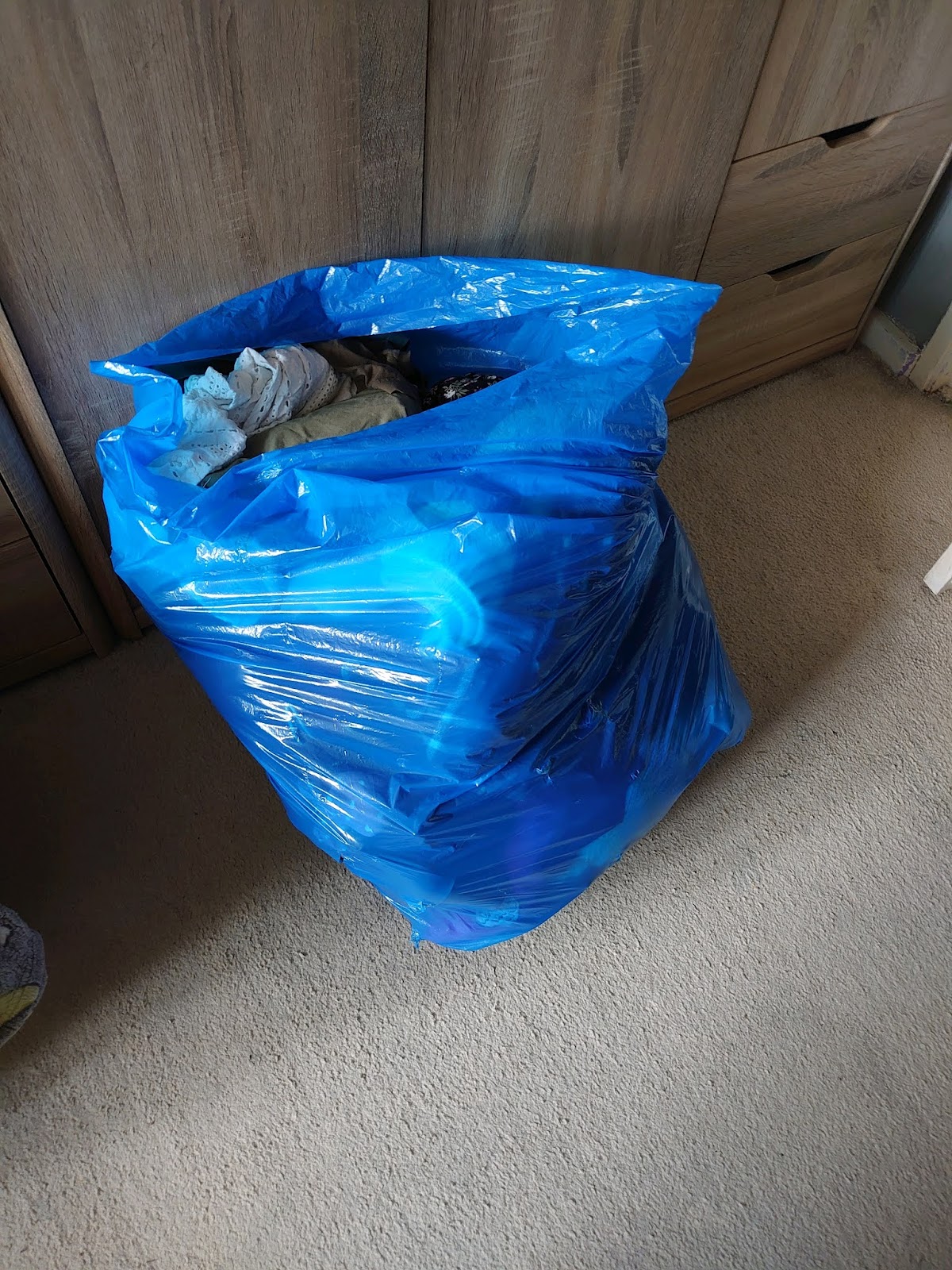 The bag was then taken to my mums where she will be attempting to sell them for me at bootfairs over the summer! It feels so incredibly good to finally have that bag out of the house and a bit more space in my wardrobe, I literally feel lighter for it.
Now, onto my to do list/fun list for the Summer!
Declutter Charlies Wardrobe
Charlie seems to have gone through a big growth spurt lately, and a lot of his clothes are getting too small for him! I know he's getting clothes for his birthday and while he's away it'll be a good time to have a clear out and donate items to the nursery as spares.
Declutter Charlies Toys
Charlie has literally got more toys than he can play with and will be getting more for his birthday, so it's time to get rid of some! Ideally I need to get rid of about 90% as he still mainly plays with cars...
Get Charlies School Uniform
Probably the scariest item on the list! Thankfully a family member gave us her sons old school tops and trousers, so as long as they all fit I only need to get shoes, jumpers and P.E. kit. He's going to look so sweet in his uniform but I'm still dreading it!
Take Charlie to the Rare Breeds Centre
Charlie was tiny when we last went to the Rare Breeds Centre, so I think it's about time we went again! Admittedly I'm not sure why it's called the Rare Breeds Centre as it's literally a farm but I'm excited to see what Charlie thinks of the piggies!
Stay at Mums
Charlie and I are going to spend a week at mums again over the summer! It's going to be so good seeing her and my sisters (hopefully both of them) a lot more. Fingers crossed it won't be scorching hot and we'll actually want to leave the house more this time...
Have fun!
I want to make this summer as fun as possible before Charlie goes to school so I'll probably refer to my Easter Break Activities list for inspiration! We may also be going to Legoland as a belated birthday treat for him but that's not 100% confirmed yet.
What are your plans for the summer holiday? Let me know in the comments!
Until next time,
Saph x
Labels: Lifestyle My Minimalism Journey