Last week Josh, Charlie and I moved into Josh's sisters house for a full seven days! Herself and her boyfriend were off on holiday for the week, but couldn't take their puppy with them, so asked us to dog/house sit for the week. 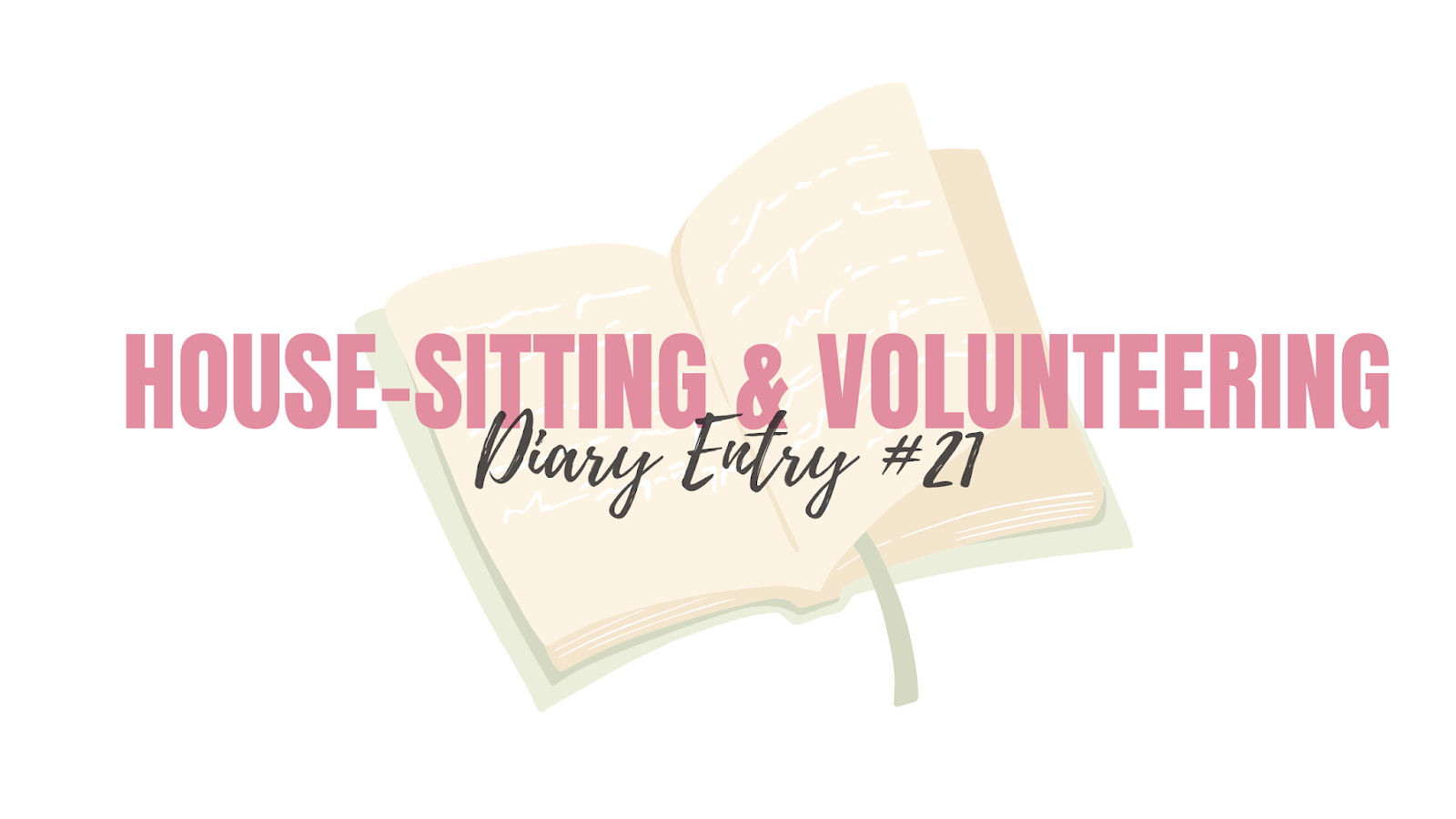 I'd genuinely forgotten how much hard work puppys are. Josh had no idea, as he's only grown up with cats. Long story short, after two days we were absolutely exhausted. We didn't even have to walk him, as a friend would come over to do that, but trying to stop him from digging up the garden was a nightmare. Plus I was awake by 7am every day, as once Josh left for work I had to take over letting-him-out-for-a-wee duty. 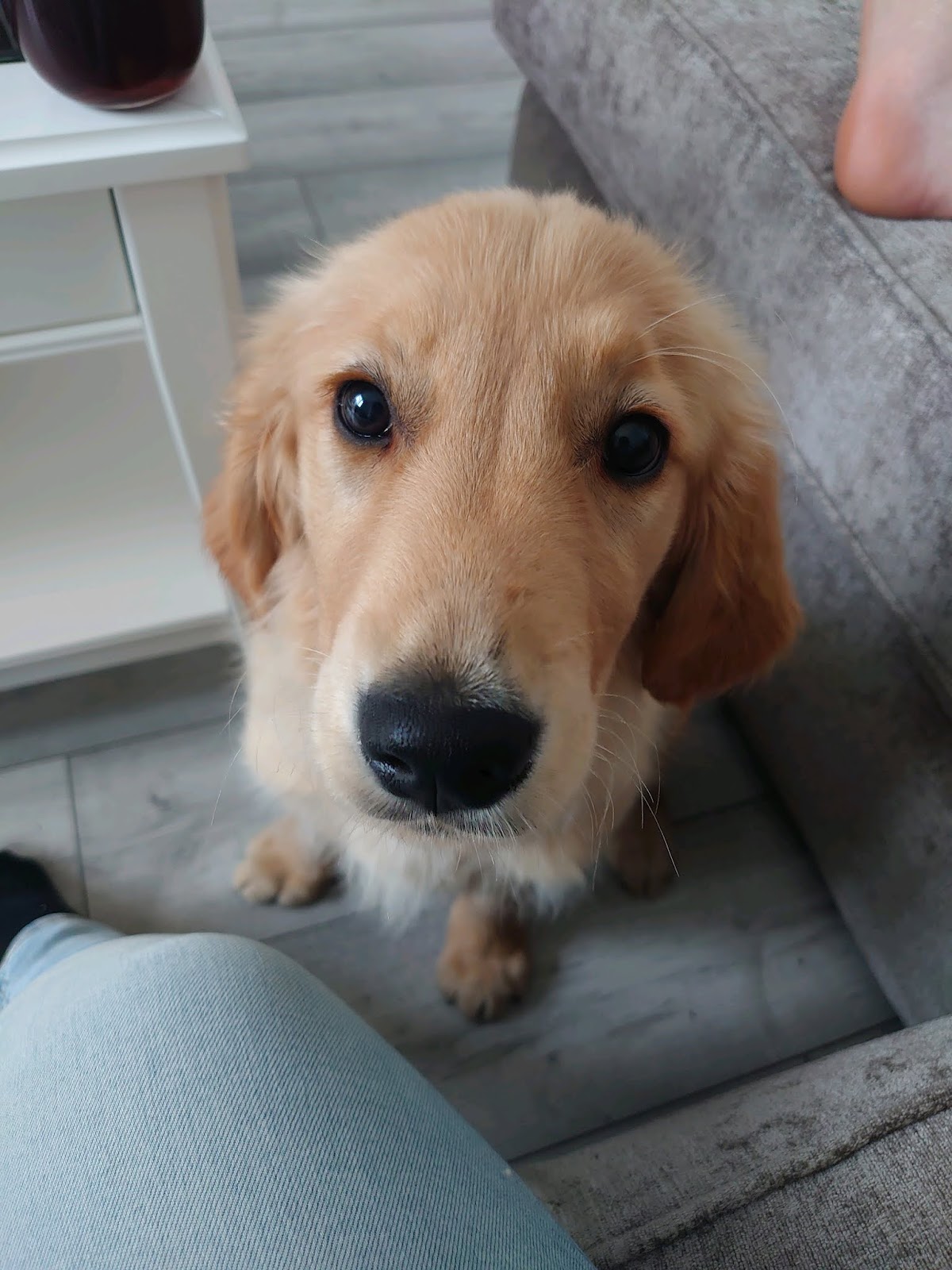 Not only that, but Charlie is scared of dogs. He spent a lot of time yelling at the dog to go away but he also played with him lots and giggled when he tried to give him kisses. It's going to be a long process to get him used to dogs again but he's getting there!
It was really nice to get away from home for a bit again - especially as it didn't cost anything!
I recently started volunteering at Charlie's nursery. I mostly just help out in the baby room over lunch, so some of the staff can go on their break without the staff-children ratio being off. I really enjoy it, and I actually got offered a part time job there this week! I'm so excited to start officially (in September) and start bringing some money in!
On Monday, we had my Mum, stepdad, one of my sisters and my baby nephew come visit us for a picnic by the fishing lake as an early birthday celebration for Charlie. It was far too hot but we eventually found some shade! It was so lovely to see them all again (although I missed my other sister and nieces) and Charlie enjoyed himself. Especially once the presents came out! 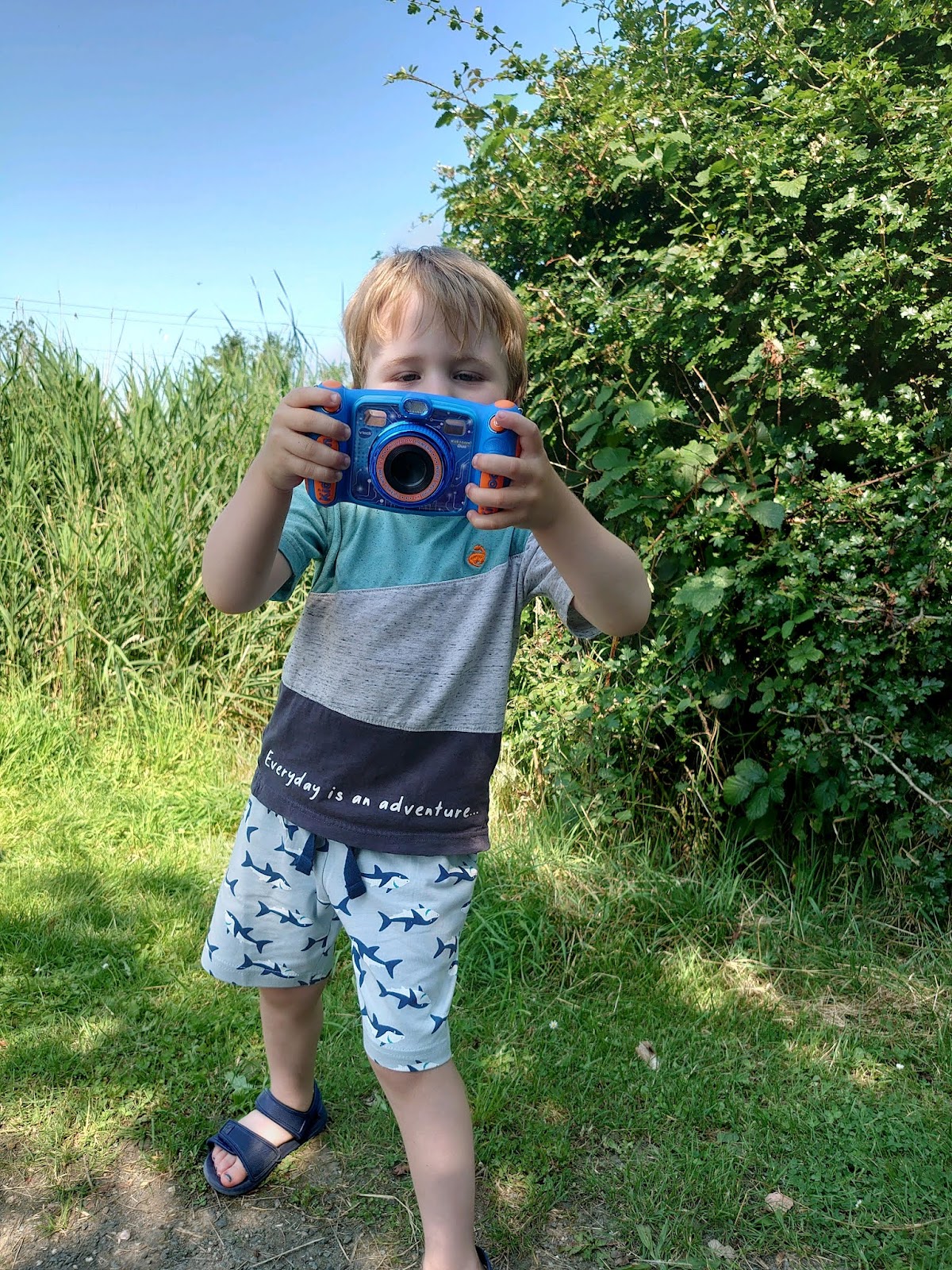 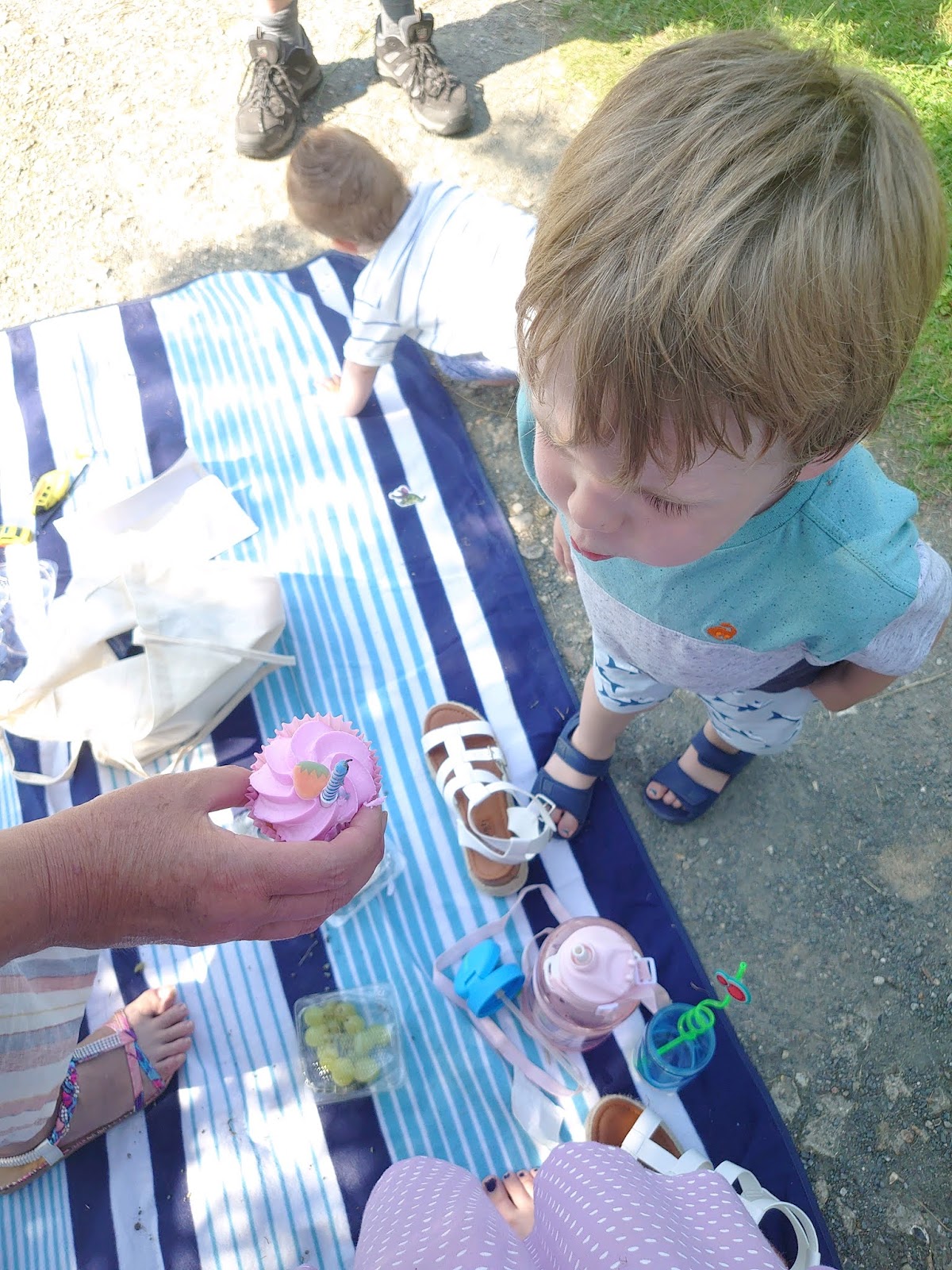 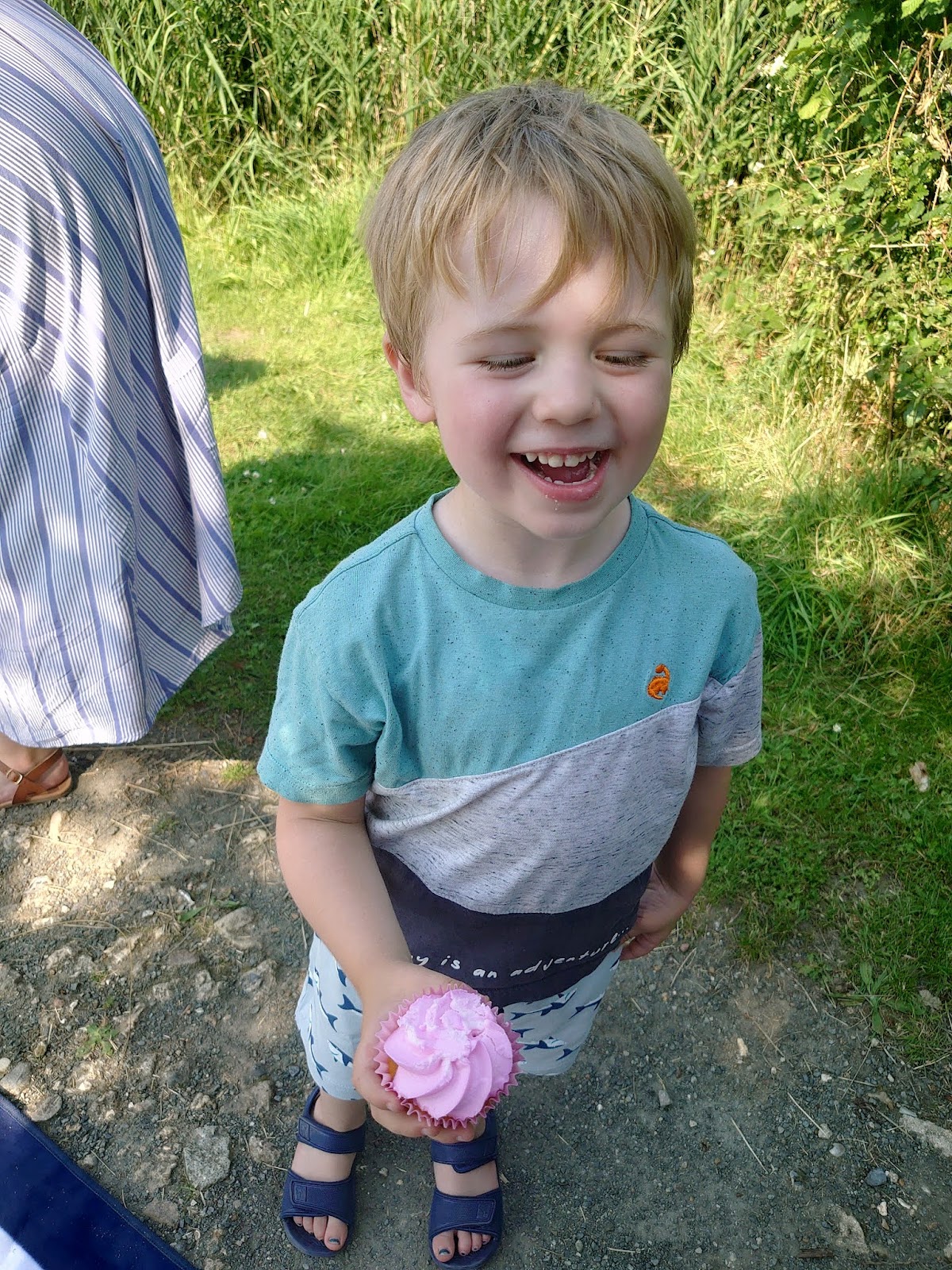 It's been a great couple of weeks! What have you been up to lately?
Until next time,
Saph x