I have officially applied for primary school places for Charlie this year. I can't believe it's come around so quickly. How the hell am I going to have a four year old in school this September?! It's genuinely terrifying. 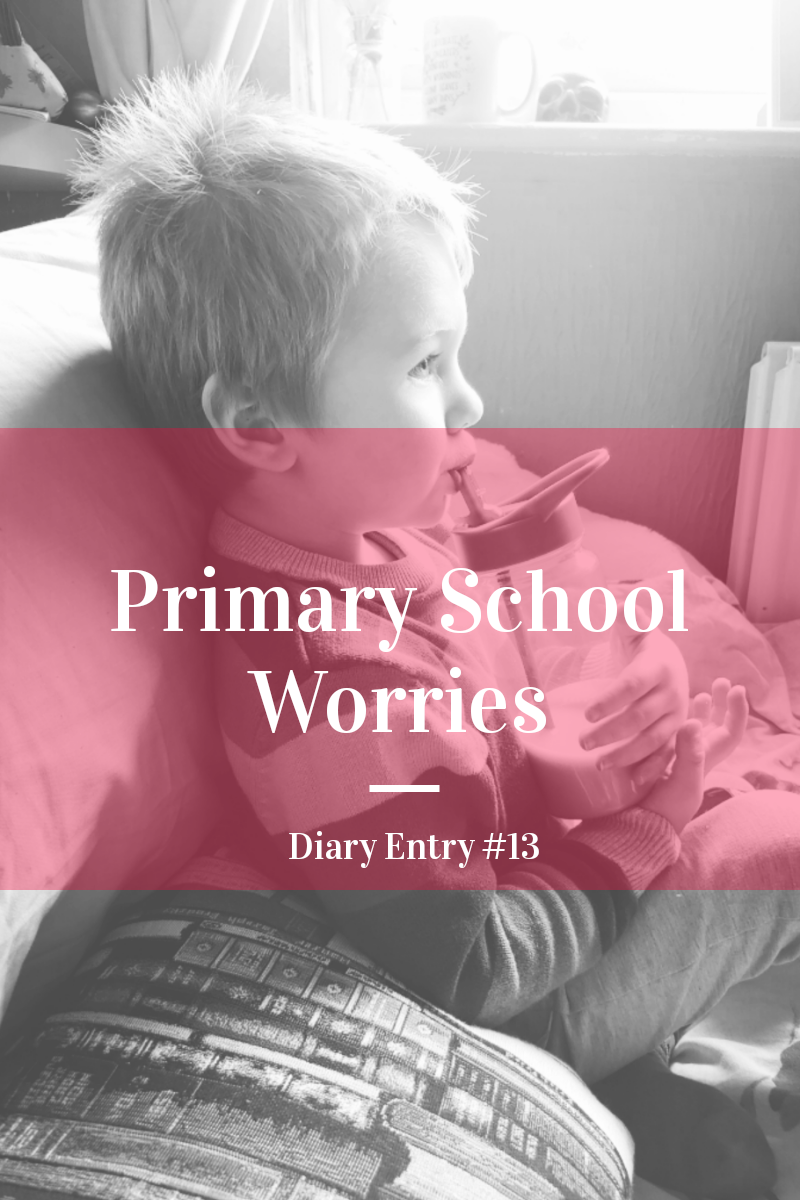 It's midnight, January 2nd 2021 as I write this. I applied for the places over a week ago but it's only just hit me. My tiny little baby is growing up so fast. I'm so scared for him. He can't even talk properly yet! His longest sentence so far has been "I got a boo-boo!" He is starting speech therapy this week though, so hopefully he will be talking at a "normal" level for a four year old by September.
I hope he loves school. He loves nursery, and the kids that go to his nursery. I hope he goes to the same school as some of them and has friends for life. I'm not friends with anyone I knew from when I was little, but I hope Charlie gets to have that special bond with someone, and neither of them turn out to be nobs. Nothing worse than a friendship that doesn't stick.
I also hope that things with Covid19 are better by then, and he gets to have a normal school experience. I can't put into words how worried I am. Fingers crossed it'll all work out.
Until next time,
Saph x