Anybody else using TV to get through yet another lockdown? Here's the series we're watching to keep us entertained... 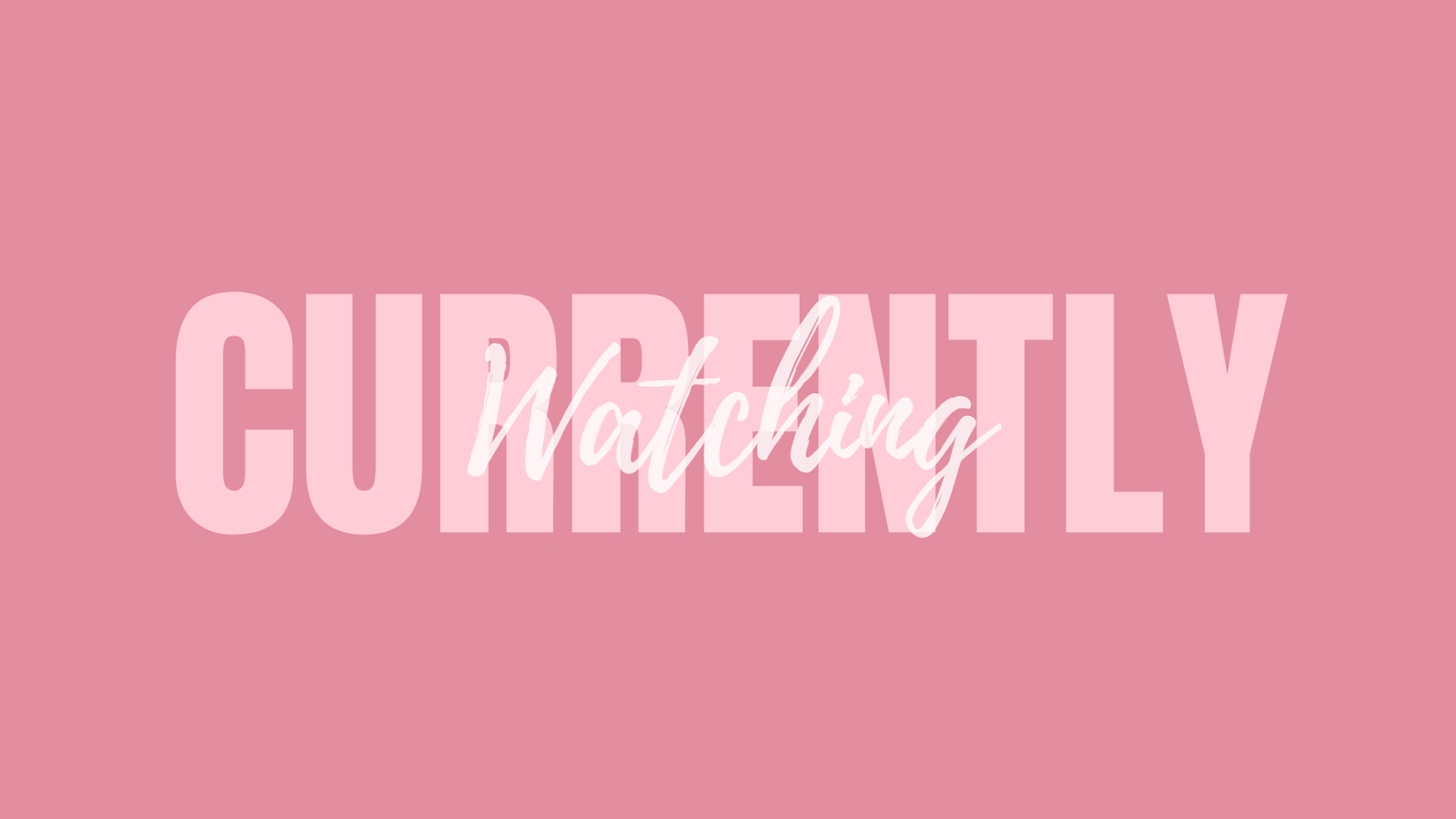 Outnumbered
A classic sitcom for a bit of easy watching. This is a show I could watch again and again. The best bit is it's family-friendly so Charlie can watch it too. He loves Ben, naturally.
South London parents Pete and Sue Brockman struggle to get through the day raising three rambunctious children in this British comedy series that earns high marks for its improvisational dialogue and frequent celebration of life's more mundane moments. Eldest son Jake suffers growing pains and is constantly embarrassed by his parents, energetic middle child Ben is a pathological liar, and youngest daughter Karen exhibits a curiosity that usually stops her parents dead in their tracks. Exasperated as they may become, Pete and Sue always try their best to keep their wild brood in check. Available on Netflix and BBC iPlayer.
Witless
If you're in need of a bit of comedy and an easy watch, this is the sitcom for you. It gives me a bit of Hot Fuzz vibes, I love Kerry Howard and Zoe Boyle together!
Witless is a comedy-drama following two flatmates, Leanne and Rhona, whose lives are in danger after witnessing a gangland shooting. The pair are forced to forge new identities when the criminal events threaten their safety. As they settle into the witness protection programme, the flatmates find re-creating themselves isn't easy. Rhona is in constant fear and struggles with telling the smallest fib, whilst Leanne is embracing the opportunity to reinvent herself as her glamorous alter ego. All the while, two gang members are trying to hunt them down, throwing them further into the path of disaster. Available on BBC iPlayer.
Umbrella Academy
After introducing Josh to Misfits, I thought it was time he watched Umbrella Academy. I've already seen season one but I'm dying to get to season two! I'd forgotten what a brilliant actor Aidan Gallagher is, he's the main reason I enjoy it.
On one day in 1989, 43 infants are inexplicably born to random, unconnected women who showed no signs of pregnancy the day before. Seven are adopted by billionaire industrialist Sir Reginald Hargreeves, who creates the Umbrella Academy and prepares his "children" to save the world. In their teenage years, though, the family fractures and the team disbands. Fast forward to the present time, when the six surviving members of the clan reunite upon the news of Hargreeves' passing. They work together to solve a mystery surrounding their father's death, but divergent personalities and abilities again pull the estranged family apart, and a global apocalypse is another imminent threat. The series is based on a collection of comics and graphic novels created and written by My Chemical Romance lead singer Gerard Way. Available on Netflix.
New Girl
Loads of people are rewatching New Girl lately and I decided it was my turn! I never actually got the chance to watch it regularly when it first aired anyway, so it's good to be able to binge watch it! I love all the characters so much.
Jess, a middle-school teacher, moves into an apartment with three men after she finds her boyfriend with another woman and breaks up with him.
I'm also using YouTube to pass the days! Some of my favourite creators on YouTube at the moment are:
* Tania Michele
* Gracie Hemphill
* Pretty Purple Polka Dots (Aoife)
* Lucy Turns Pages
I am subscribed to a lot more people but I tend to gravitate towards these channels most! I think I need to spend this lockdown watching the others I'm subbed to.
What and who are you loving at the moment? Send me some recommendations in the comments!
Until next time,
Saph x
Labels: Lifestyle