As you probably know I have become a minimalist. All year long I've been trying to get rid of as many possessions as possible and have attempted the minimalism game twice already. I actually find it a really useful process, and decided to try it again throughout the month of June. Kind of. 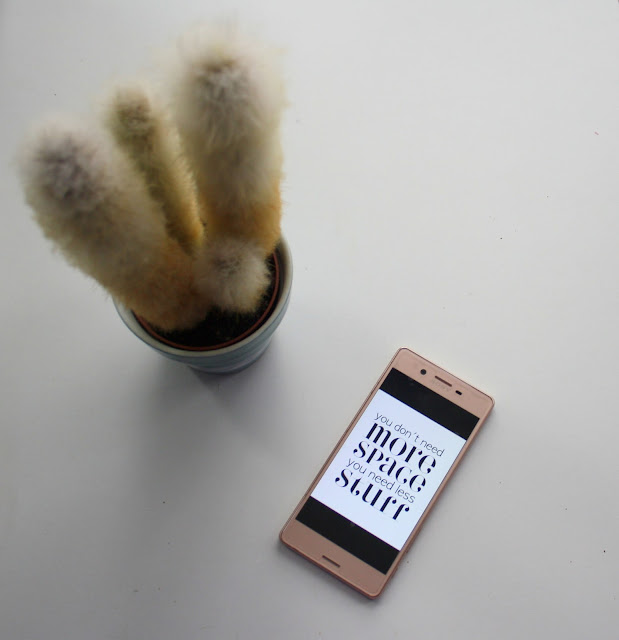 The idea of the minimalism game is to get rid of a certain amount of items per day e.g. day 20, remove 20 items etc. but I always always always fall behind, which is why I haven't been able to complete a game yet. So I decided to switch up the rules a bit, and not have a daily goal, as it's always so disheartening when I fall behind. Instead, I made a note of what days I had been able to remove items, and how many items on that day.

I'm proud to say that my minimalism journey has even inspired Mum. The clutter doesn't stop in my bedroom, unfortunately it's all over the house. She told me that she wanted to start being ruthless with her stuff, like I have been. To be fair she's always attempting to get rid of stuff, but was so intent on selling all of it that she was still holding onto stuff she tried to sell last year. So she ended up doing away with a lot of it, either taking it to the dump or donating it. Great start, right?!

One day I caught her in the bathroom having a general clean and tidy up, and managed to convince her to go through everything (we had two cupboards and a drawer unit in there, plus two shower tidies). In about half an hour we managed to throw away enough items to get down to one shower tidy, her drawer was emptied to about a third of what she originally had in there, the cupboard tops were cleared, cleaned and organized and we managed to empty another drawer that I was able to claim as Charlie's! I was really proud of her but all she did was complain about how empty and boring the bathroom looked now. No, it looks clean and clear, like a bathroom should. Honestly, and she tries to tell me that Dad was the hoarder but I think they were both as bad as each other. But now I'm feeling a little more convinced that one day the entire house will be simplistic and minimalistic, not just my bedroom.

I was slacking a little last month but to be fair I did spend a lot of June either curled up in pain from pulling a stomach muscle, or trying to make my swollen feet go down! So tidying and decluttering had to take a back seat so I didn't overdo it. Sigh. I still managed to get rid of a good 38 items though! Although I thought this method would be easier, it's actually so much more rewarding sticking to the 30 day game. I still haven't really decided what my next method will be but no doubt I'll update you all!
Labels: My Minimalism Journey