First week of working at my new job? Completed it mate. Well, actually my fifth and final day this week is tomorrow, because I was given this day off to pick Charlie up from school as he finishes earlier and nobody else is available to collect him. I'm already loving how accommodating they are. 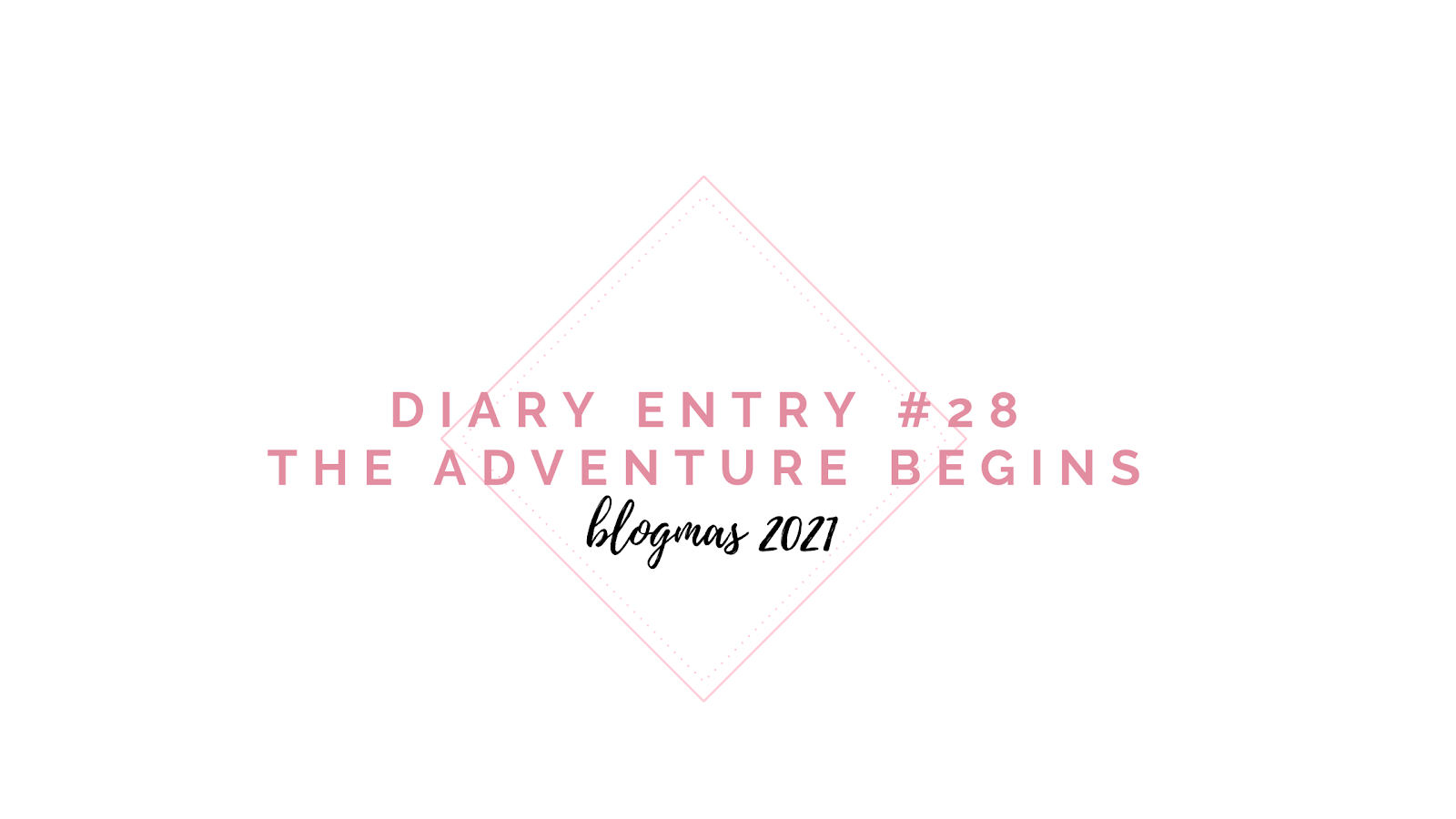 I can't remember if I have previously mentioned, but I now work with vulnerable adults with autism.
Day one was interesting. I started at 9:30am which was great, it meant I could get Charlie to school and still have plenty of time to walk there. I ended up being 15 minutes early. I actually chose a terrible start date for myself: it was the company's Christmas party that day. I spent the first three hours of my shift watching Shrek and asking if there was anything I could do. I was introduced to the staff and clients but otherwise, there wasn't much to do because they were getting ready to go to the party! Which, yes, I did also have to attend. It was awkward as hell, being in a room with virtually the entire company/clients that I'd never met before. I'm talking about at least 100 people. It was great fun though, and a good way to get to know the character of certain people!
Day two was much better, and I was much more hands on. I was given a member of staff to shadow and we spent most of the day out of the house, taking the clients shopping and out for a walk. I was already starting to feel much more comfortable and learned so much from the colleague I was shadowing. I went home feeling very happy, and satisfied that I'll love the job once I'm fully stuck in and familiar with the clients routines.
Day three was my first late shift; 2:30pm-10pm. I was feeling so anxious about it, I didn't know who I was on shift with and I'd been told that the late shift was a bit more hectic because all of the clients are up and about. I couldn't relax at all that morning, and ended up leaving home earlier than I needed to, and got to my shift half an hour early! Thankfully I was already familiar with four of the staff on shift and only had two new people to meet. It actually ended up being a brilliant day and I already prefer doing the late shift.
Day four was another early shift and I was absolutely shattered. I nearly fell asleep a few times because the morning shift is always so chilled out. Ironically I hate it because I need to be doing something but there literally wasn't anything for me to do. Later in the day I had to forcefully take over the menial tasks the experienced staff were doing, just to make sure I didn't doze off! Honestly, I'm surprised they haven't been asking me to do more.
The clients are already starting to feel much more comfortable with me - one of them even came and got me from another room because they wanted me to sit with them!
I am really happy in my new job. I absolutely love the staff, my manager is wonderful and I'm receiving so much great feedback from everyone. I adore the clients and I'm so pleased they're happy to have me around. I can definitely see myself working there for a long time!
Until tomorrow,
Saph x