Well. I have had a terrible week. Tuesday, I was fired from the nursery, with just a month of my contract left to go. I was absolutely devastated and embarrassed. I've never been fired before and had no idea it was coming so it hit me really hard. I went home, cried for hours and started looking for a new job. 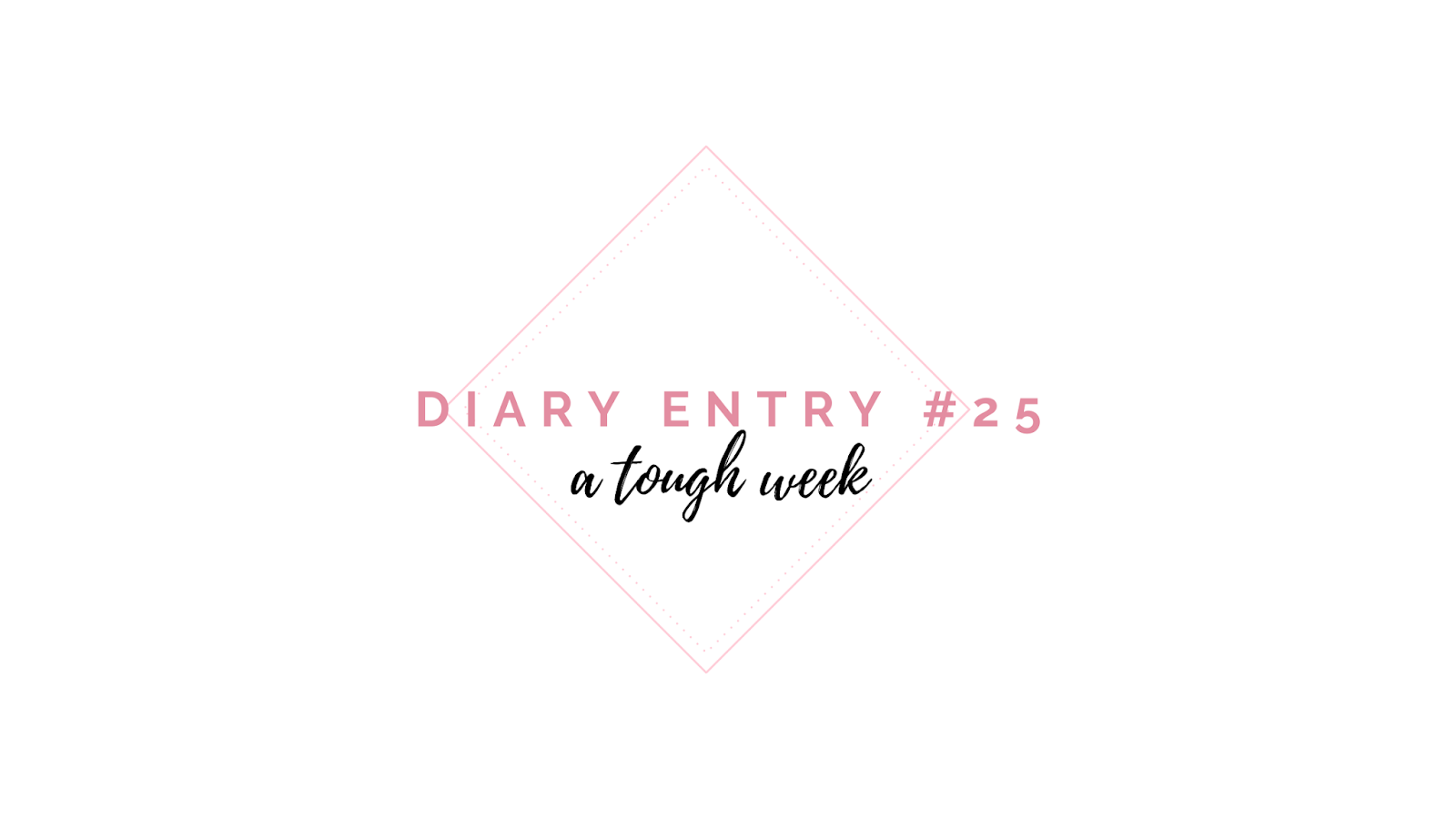 I found a few new nursery jobs to apply for, and secured an interview for one of them, but then Charlie started throwing up the night before so I had to keep him off school and cancel it. Thankfully, it also coincided with house/cat-sitting for my sister in law, so at least I was about to have a change of scenery for a week and something else to focus on.
I have been feeling so depressed this week. All the spare time has left me thinking I'm not good enough for any job, it's caused friction between myself and Josh. Even though he's been nothing but supportive about the job loss - he was never very keen on the management there - he's also been incredibly annoying. He doesn't mean to be, I'm just extra irritable lately. That being said, I have also really enjoyed having a few days off work! Suddenly working pretty much every day for three months after being a stay at home mum for four years straight has been such a shock to my system! Part of me hopes to get a new job ASAP and part of me hopes it takes at least a couple weeks, it's been nice having the time and energy to do what I want, even if I have been struck by horrible thoughts...
I'm just relieved I'd already bought gifts for my secret santas for Christmas, as I'd be buggered about now if I hadn't! The only problem is that I may have to owe Josh birthday/Christmas presents...I definitely could have done with winning the £500 Vibepay giveaway this week!
Things should start looking up soon, right?
Until next time,
Saph x