I am officially at the end of my first five day week at the nursery and I am exhausted. It doesn't help that I've actually been working more hours than I was supposed to, and I also have a cold. 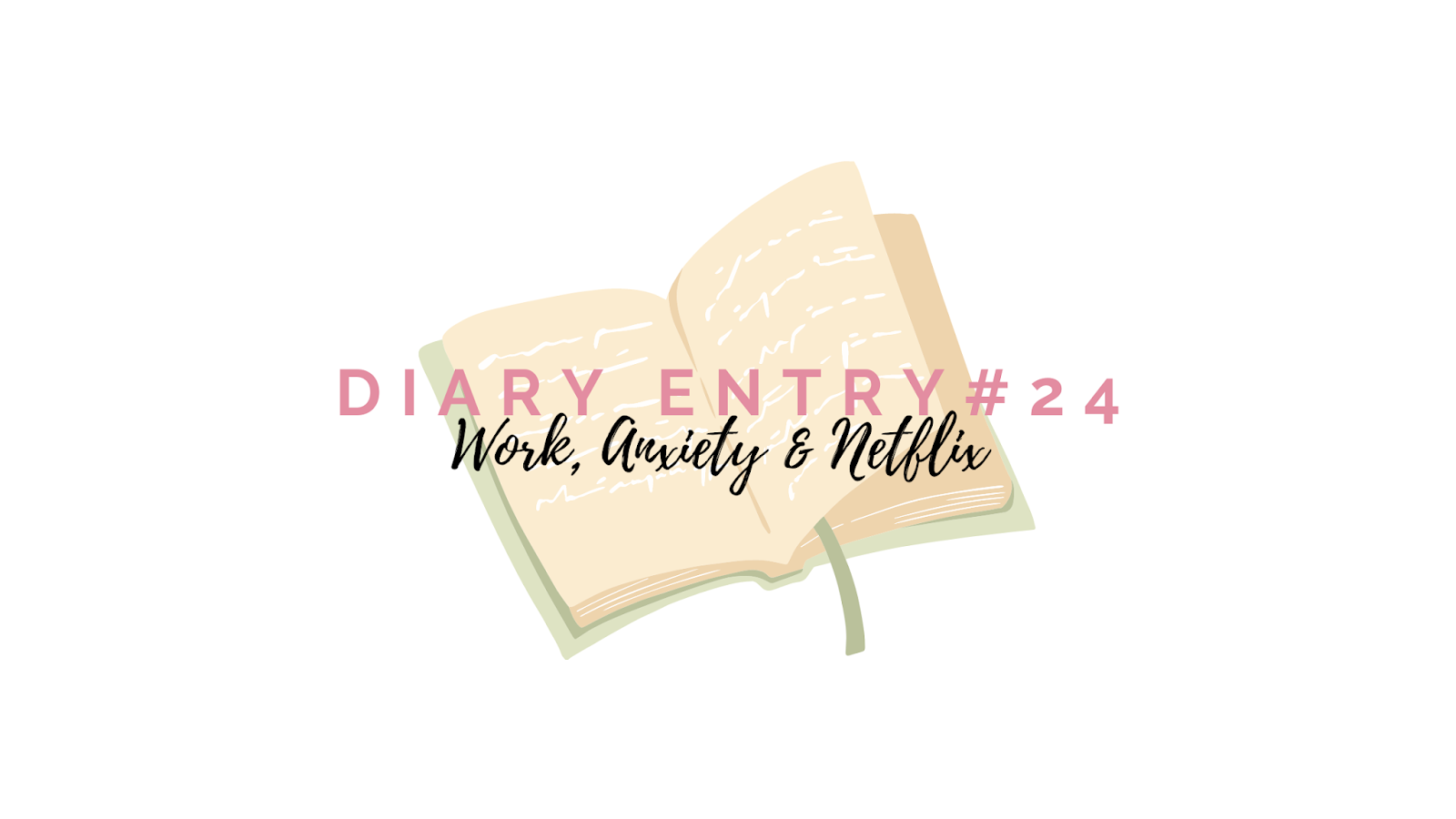 Today is a colleagues last day with us at the nursery and I am taking over her hours and key children. I started my new hours this week so we could do hand over etc. but I ended up covering another colleagues hours as well. It's been a very long week. I'm still feeling really good about the job though, and excited to work with my new key children and help them with their next steps.
Last weekend, I finally started doing some Christmas shopping! Josh, Charlie and I went to Bluewater with some other family members and I managed to pick up a few bits for people. I'm excited to start shopping properly after pay day thus month, it was a bit rubbish trying to shop with minimal money. Although I'm not looking forward to trying to store the gifts until Christmas...
My sister in law also bought me Ariana Grande's perfume Cloud as an early birthday present and I am absolutely in love with it, it's such a gorgeous perfume and I'm getting tons of compliments on it! 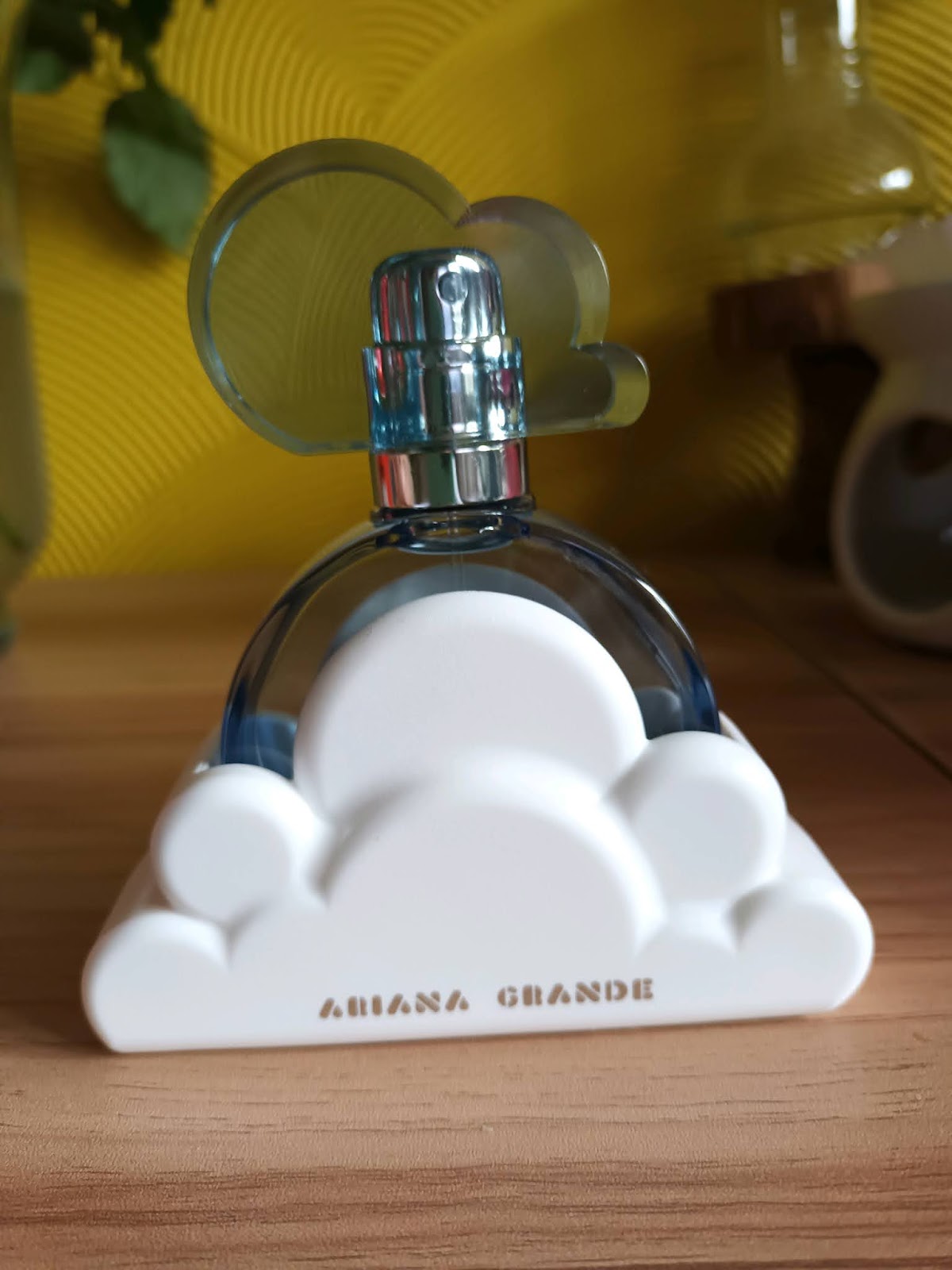 Josh and I started watching Sex Education last week (yes, we were very behind) and we absolutely loved it. I didn't realise just how many important issues it spoke about and as a fellow LGBTQIA+ member it really touched my heart! Eric was easily my favourite character, he had me howling with laughter a lot of the time. We were so sad when we finished the final episode of season three, although season one was the superior season. Roll on season four? We've now finally started Squid Game!
I have been feeling really anxious this week. I'm really concerned that I might be going through menopause. I have a home testing kit that I've been putting off doing all week, and I also have a doctors appointment next Wednesday to discuss it. I'm hoping I get my results back before then but I doubt it now, I've probably left it too late. I keep putting it off because I'm scared of the results but waiting won't change them. I also feel anxious because thinking about menopause makes me think about why I'll be going through it at 26 anyway, and I hate thinking about that night. I nearly had a panic attack over it this week.
Wish me luck? Although I'm not sure which outcome I want...
Until next time,
Saph x