It's officially spooky season! It's been two years or so since we last took Charlie pumpkin picking so I was determined to go this year. We also went with Joshs sister, her fiancé, Josh's brother, Mum and step dad. It was so lovely to go with most of the family this time! Although I haven't included their faces in the photos for their privacy. 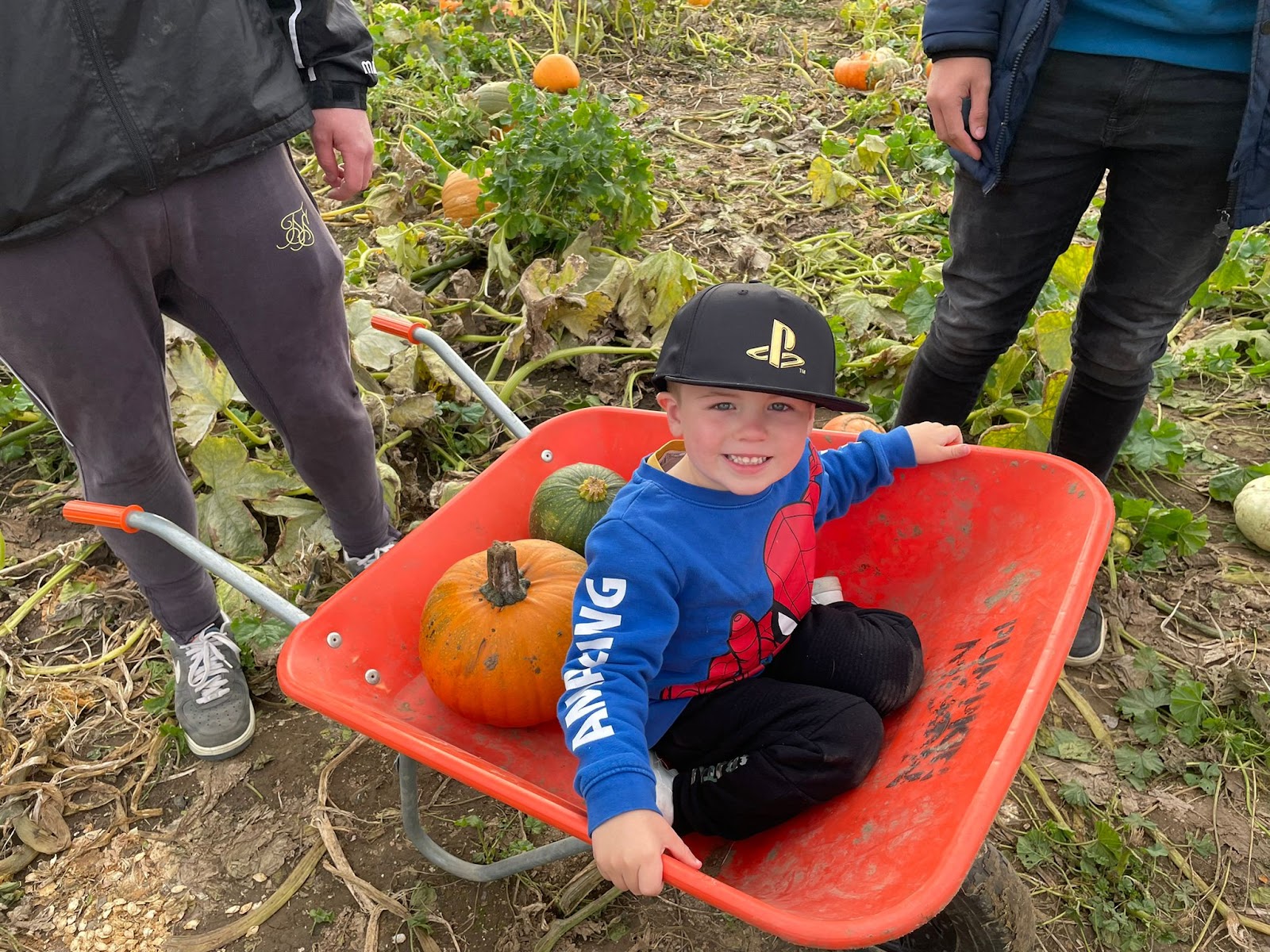 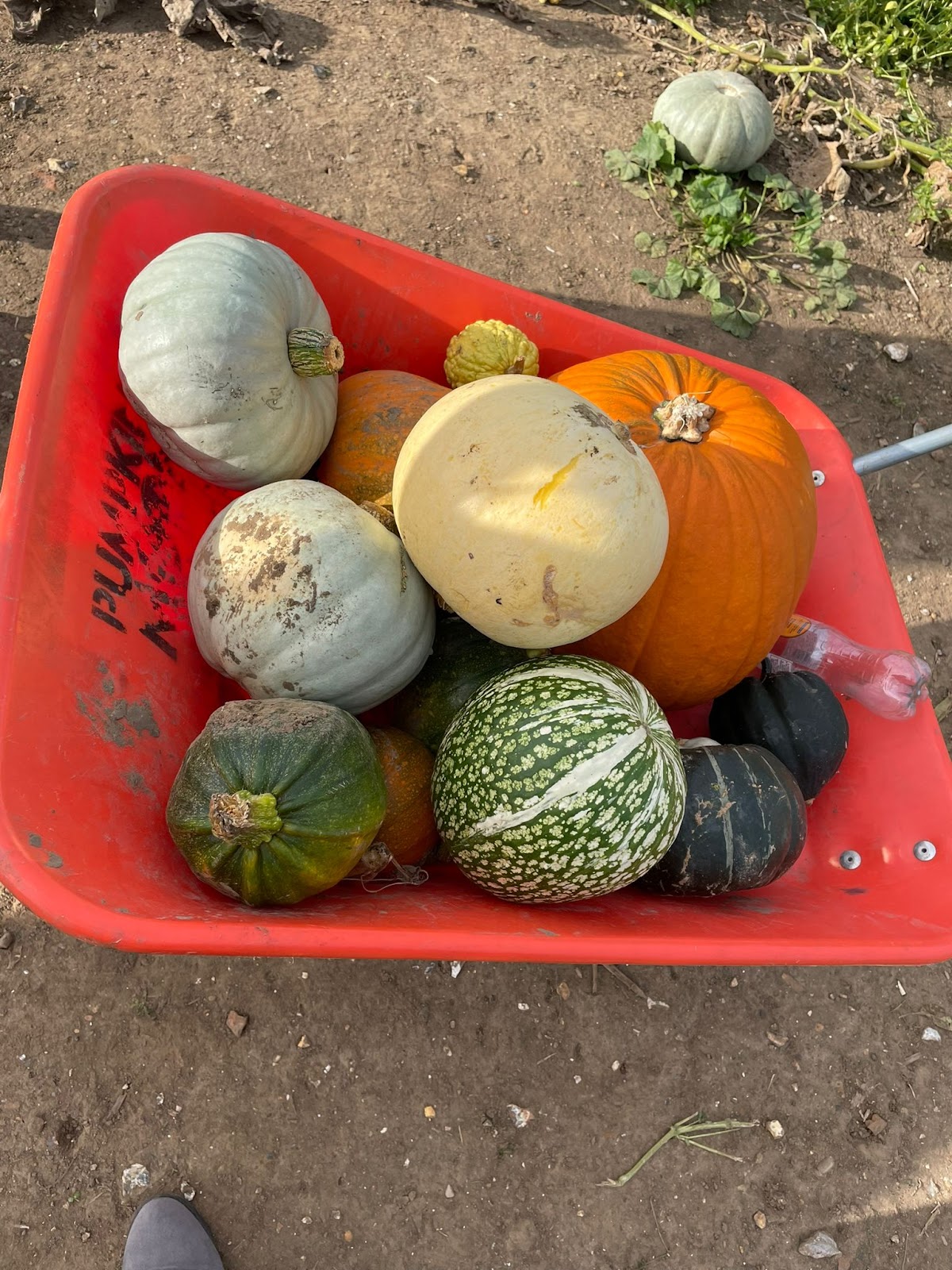 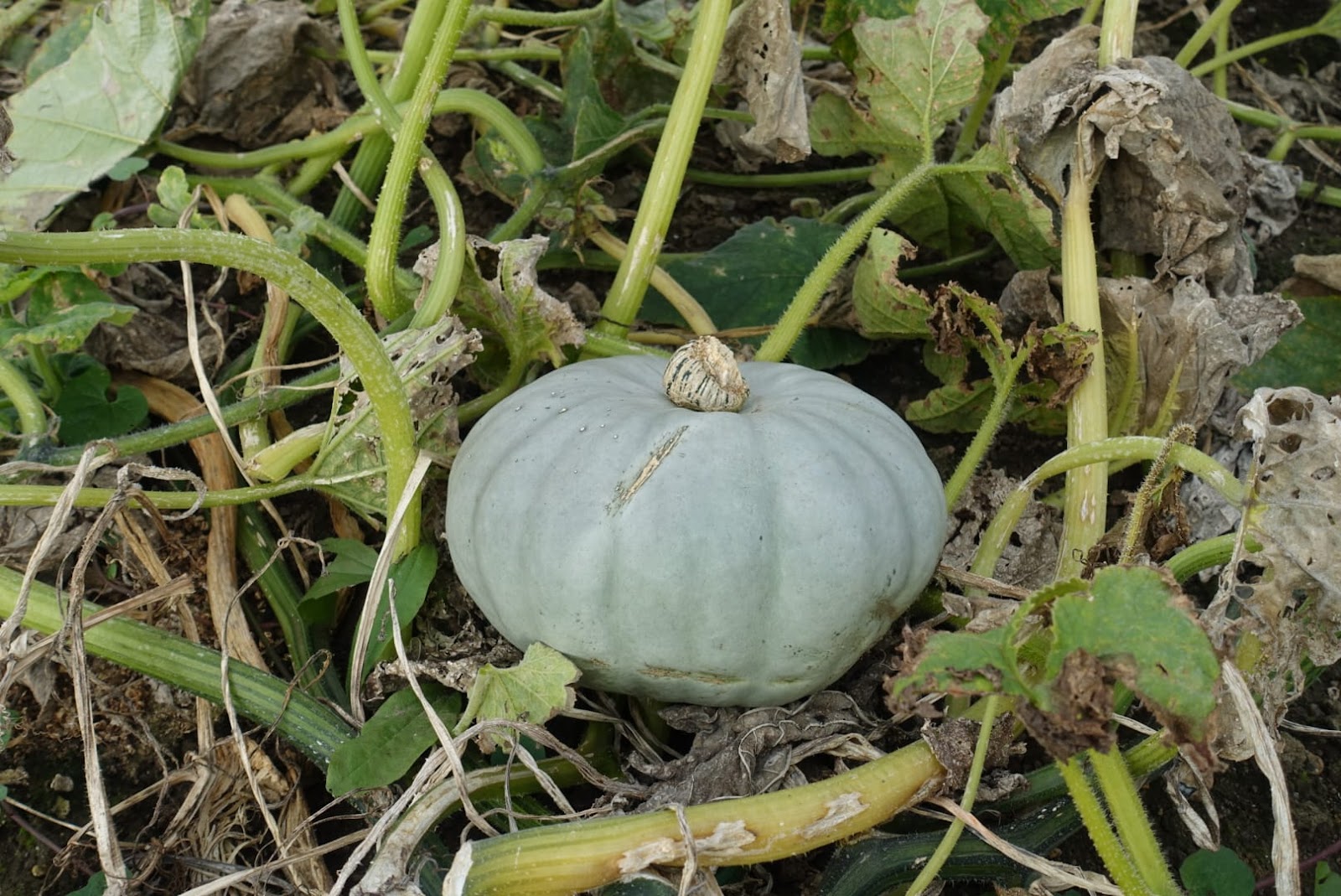 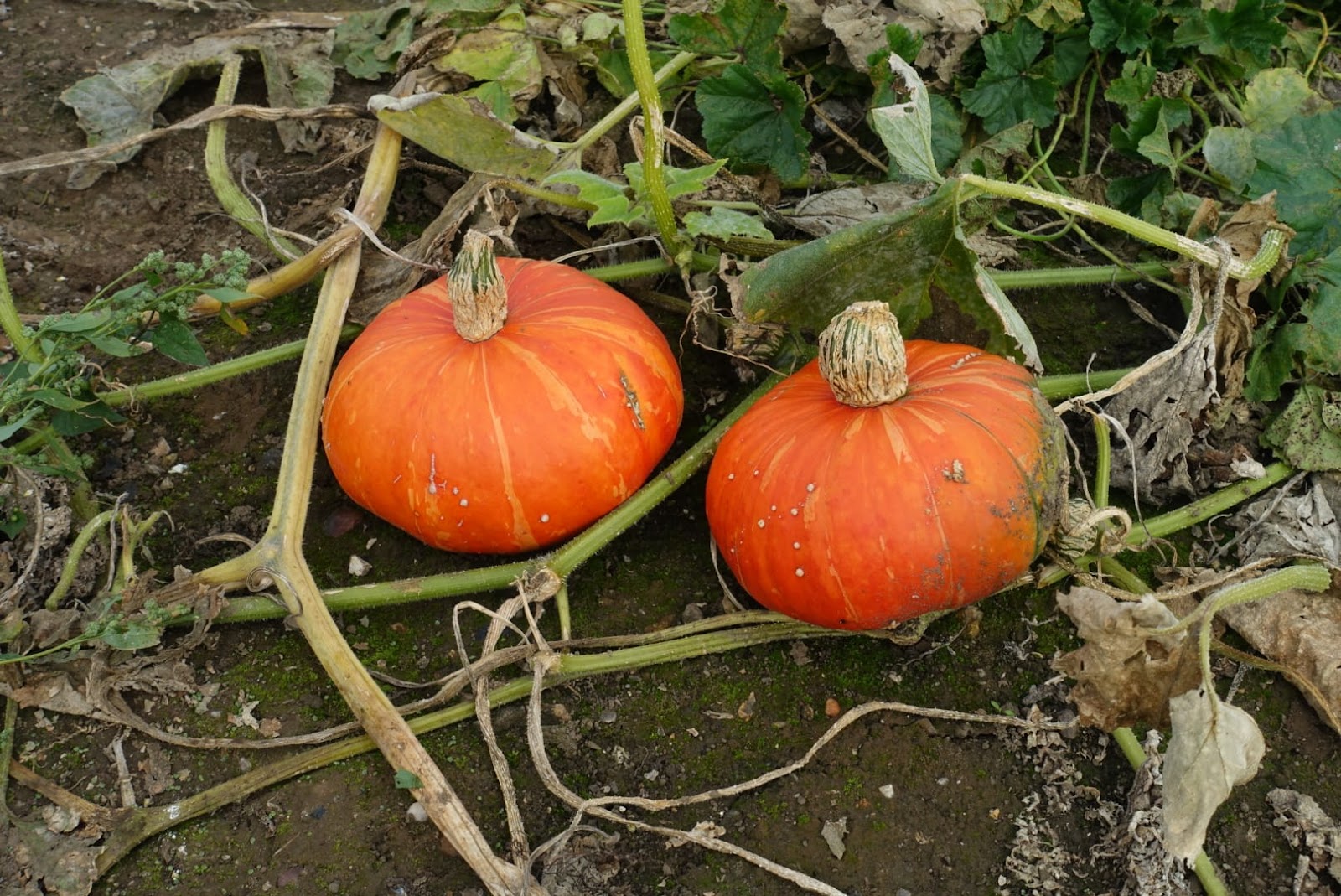 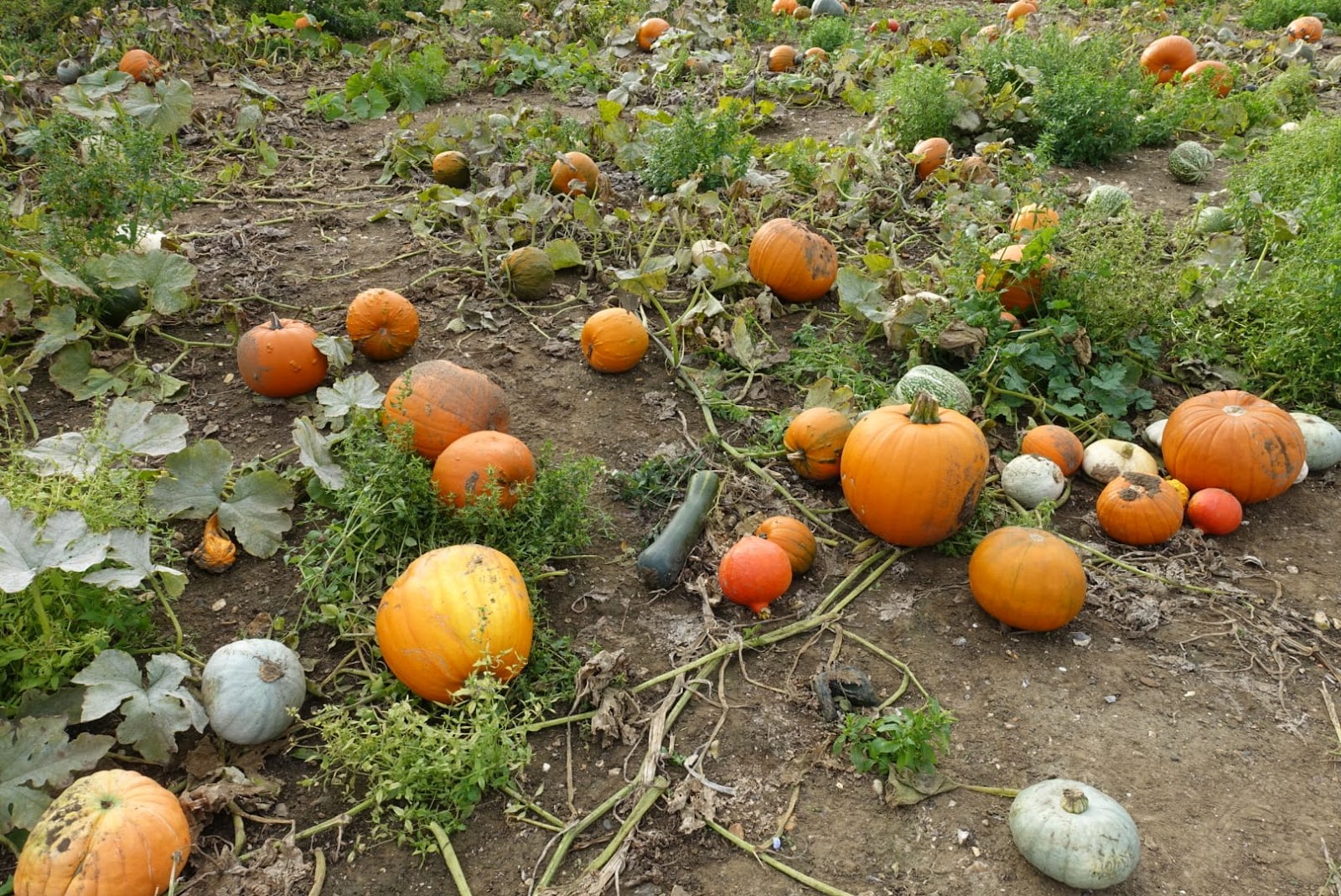 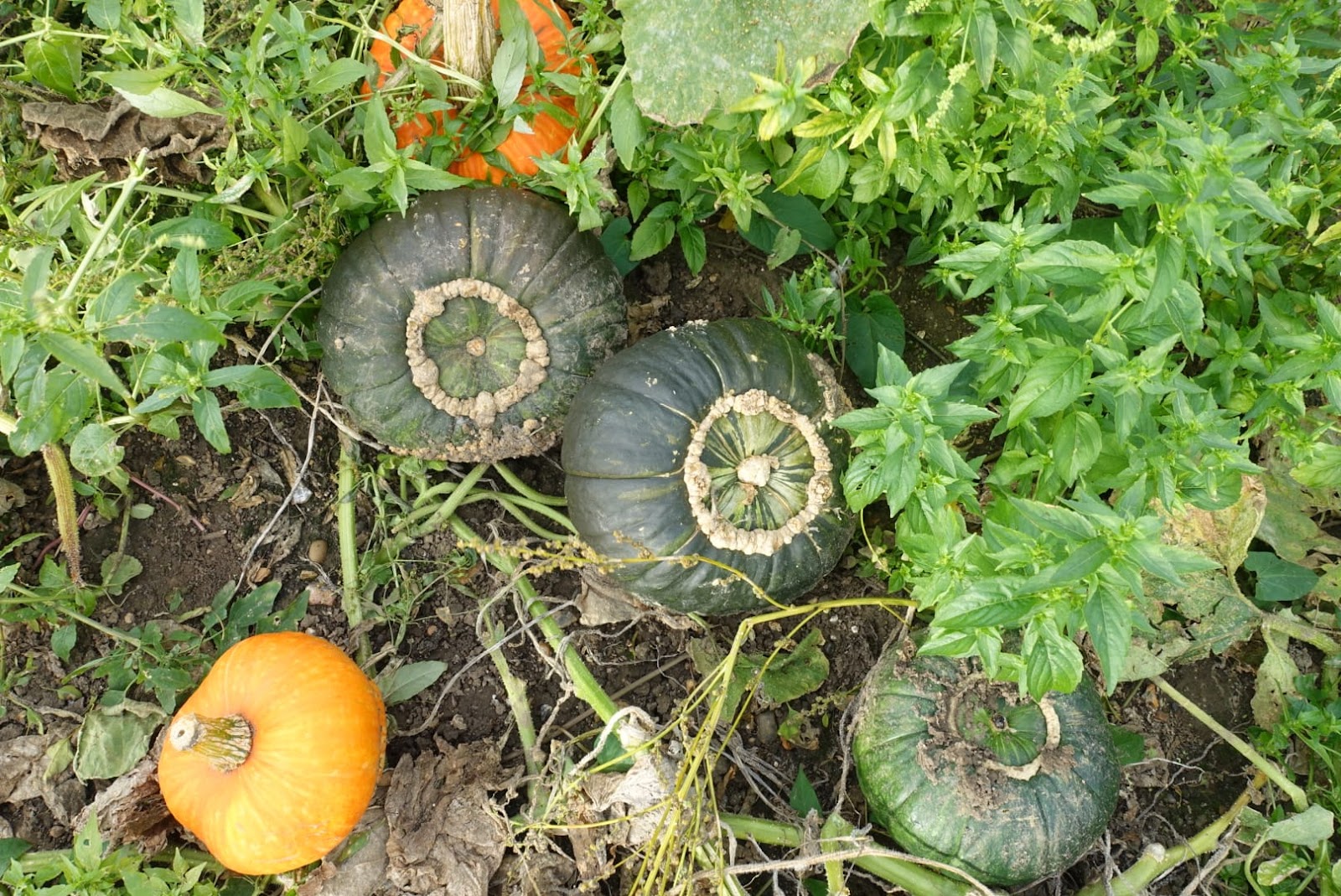 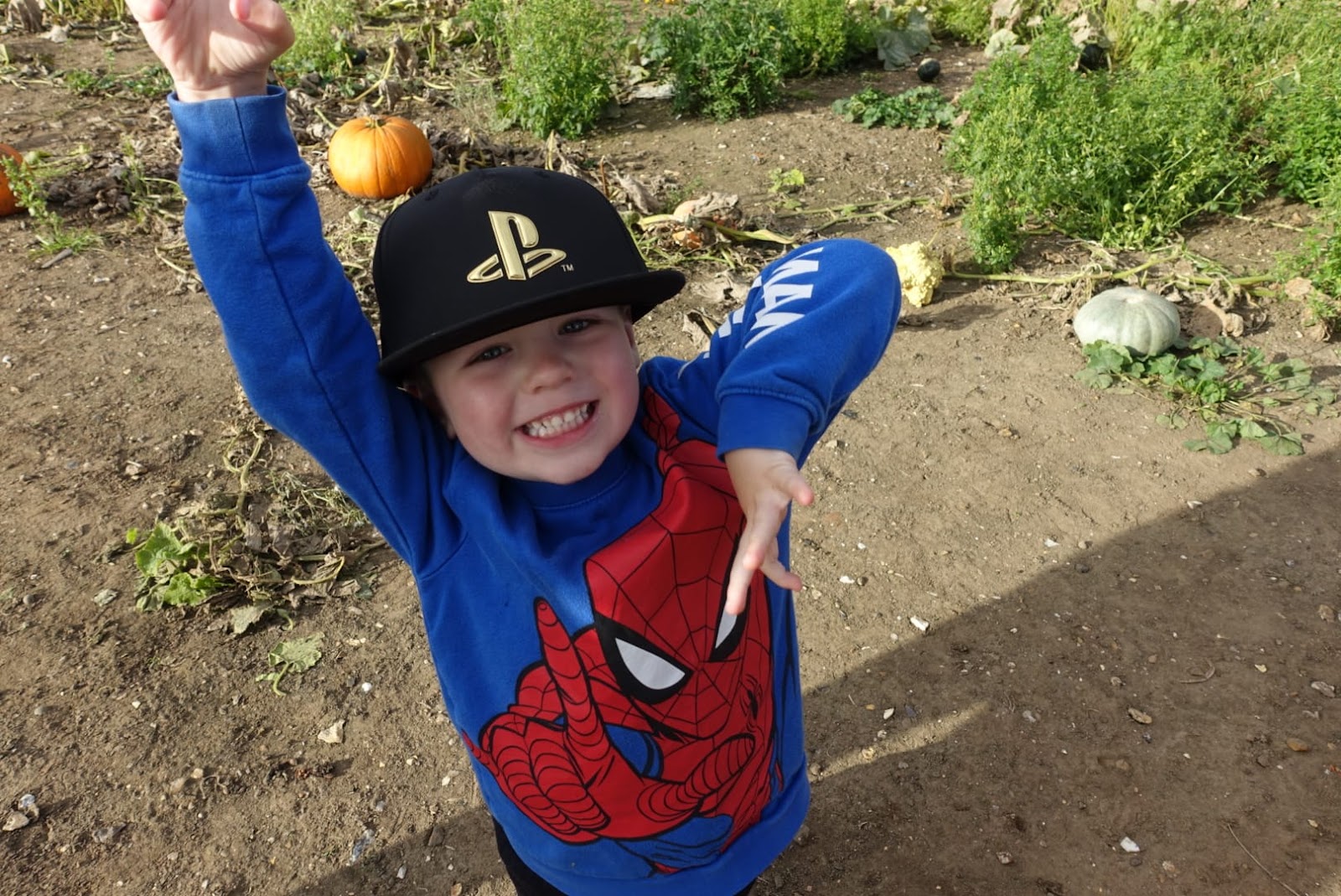 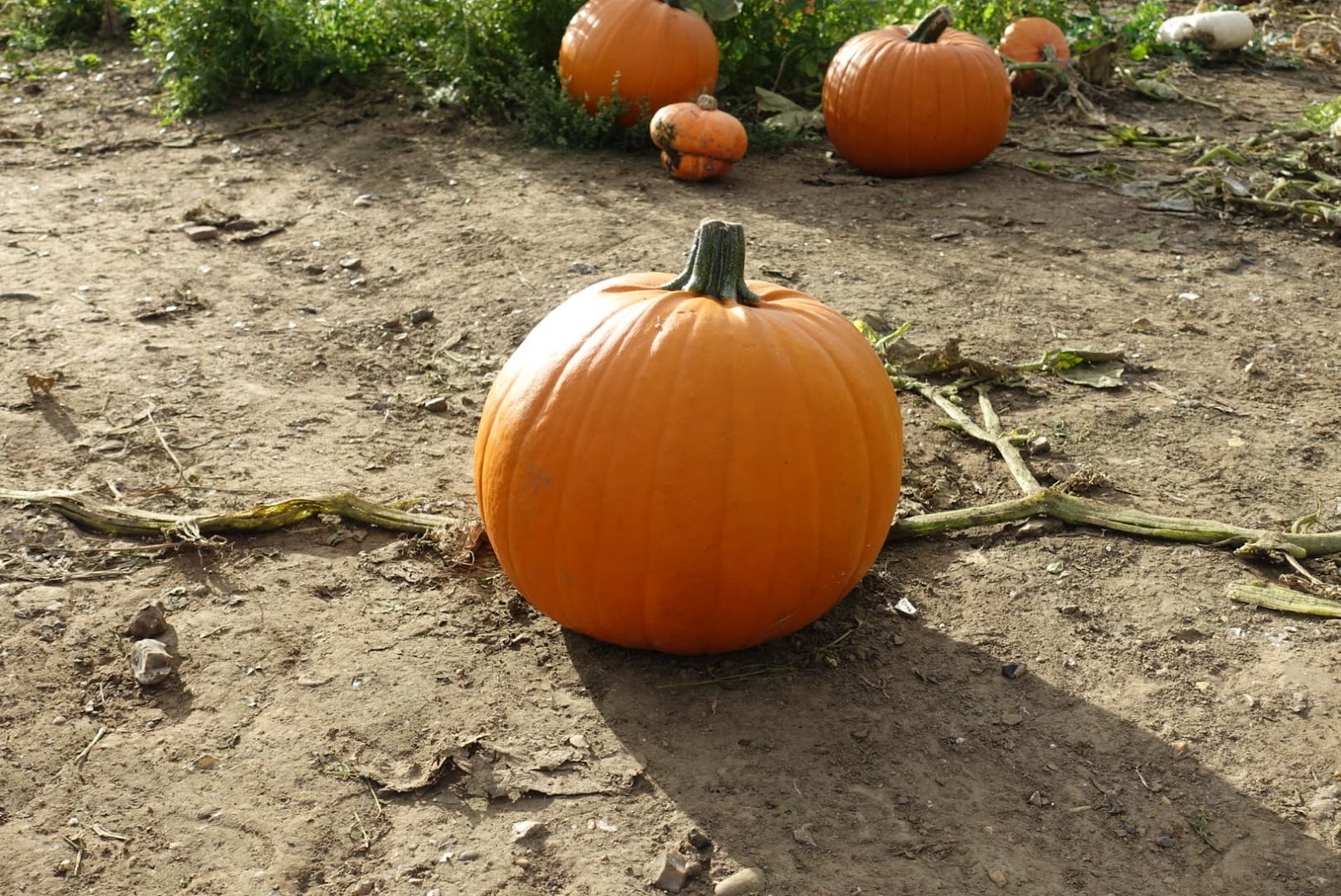 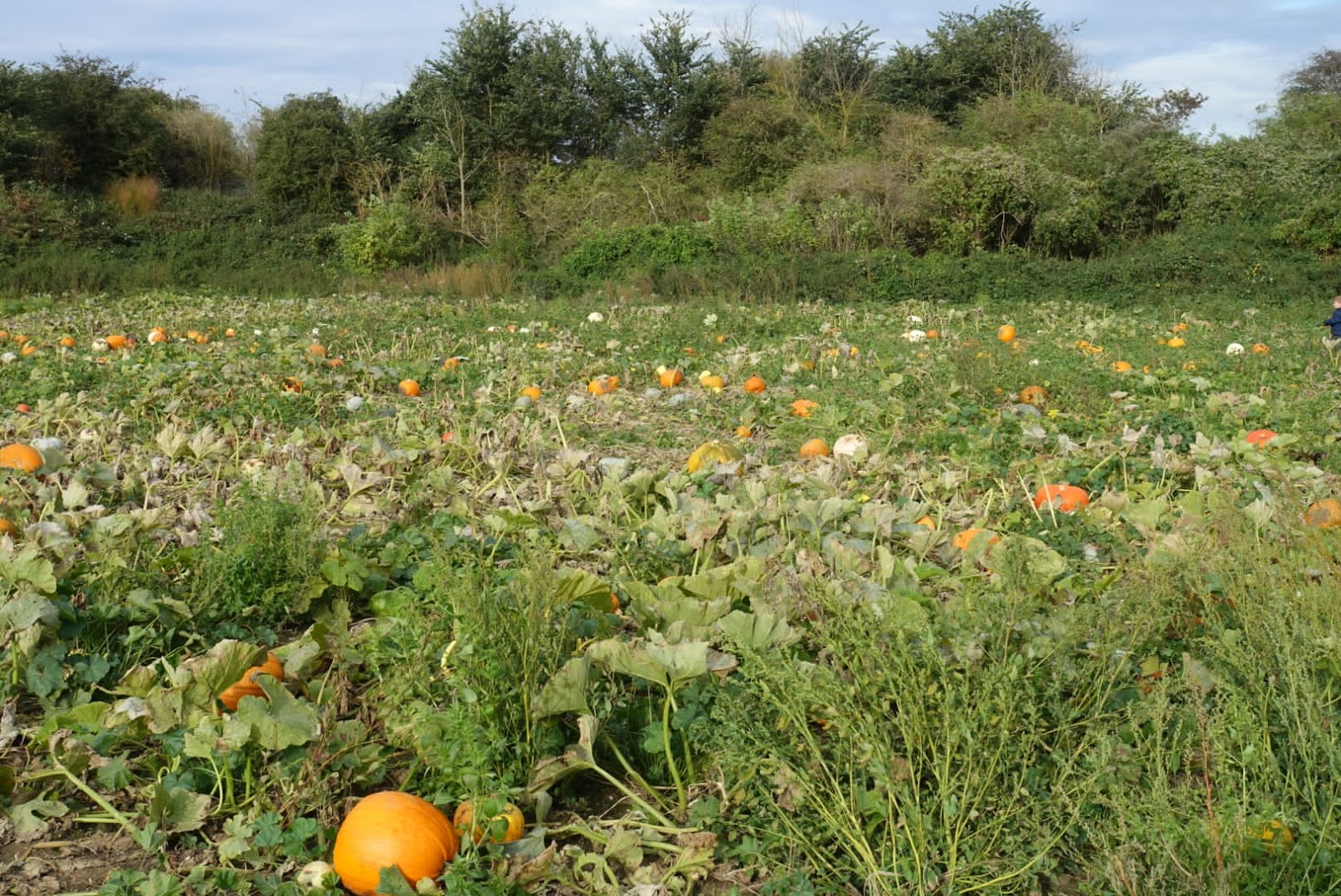 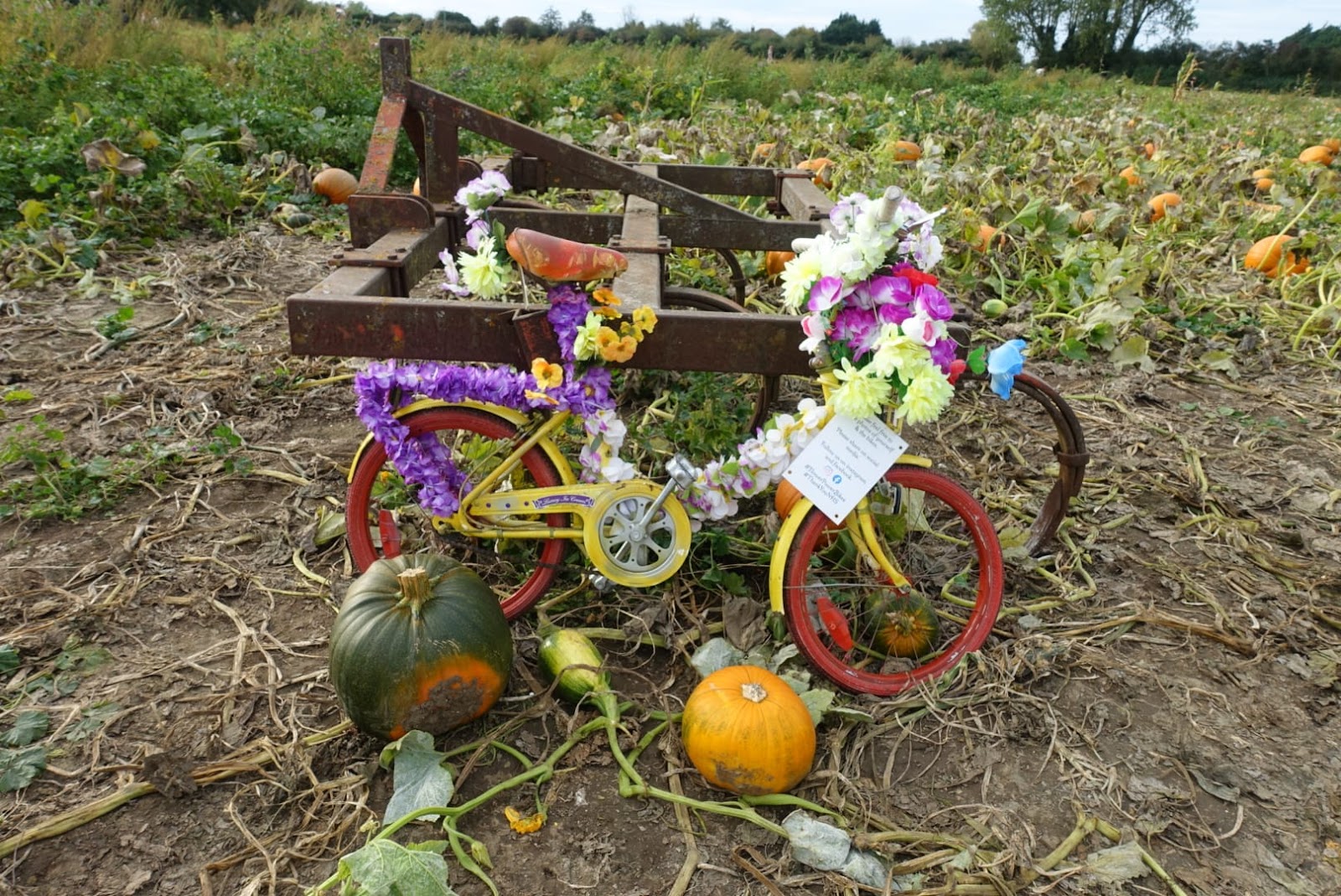 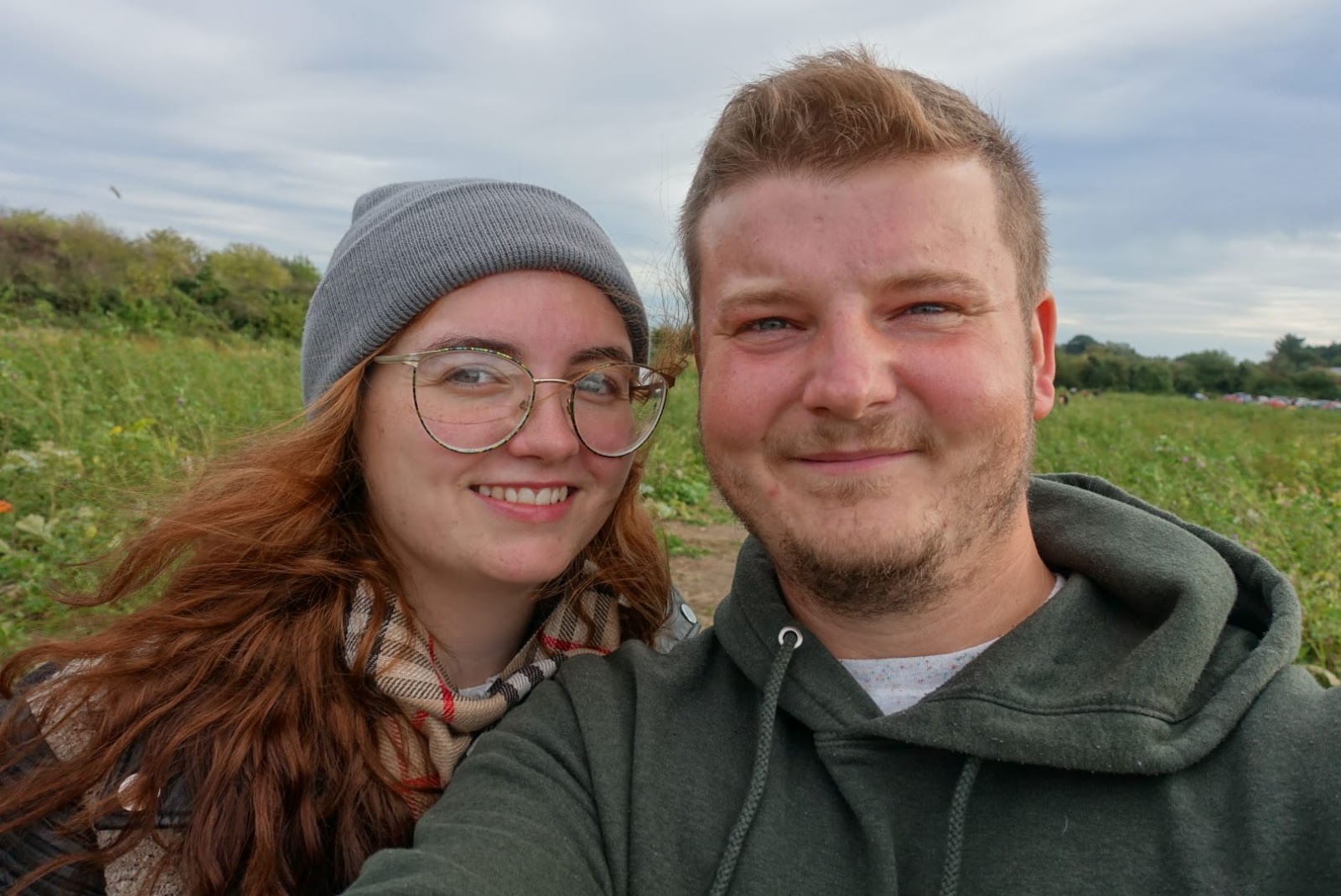 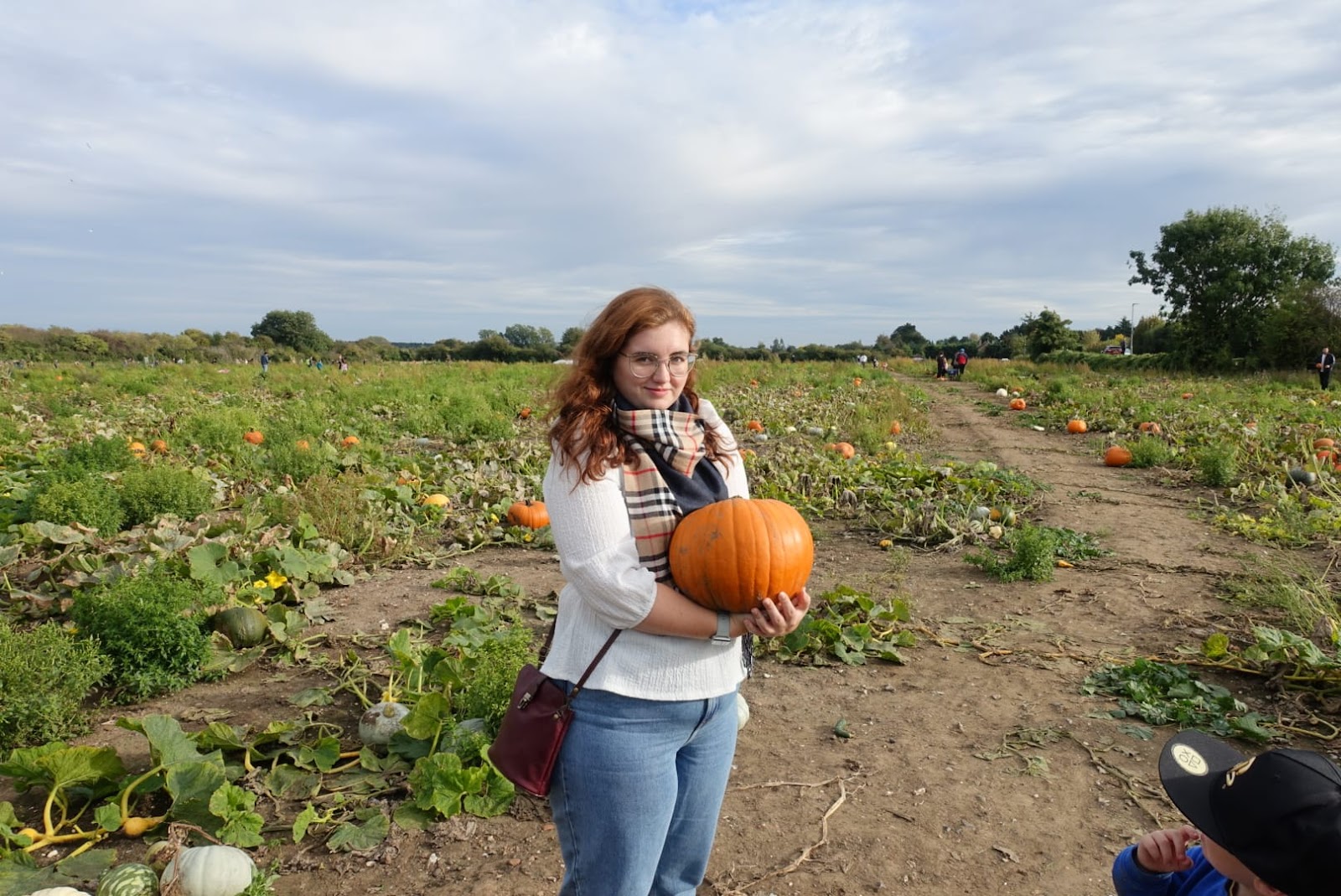 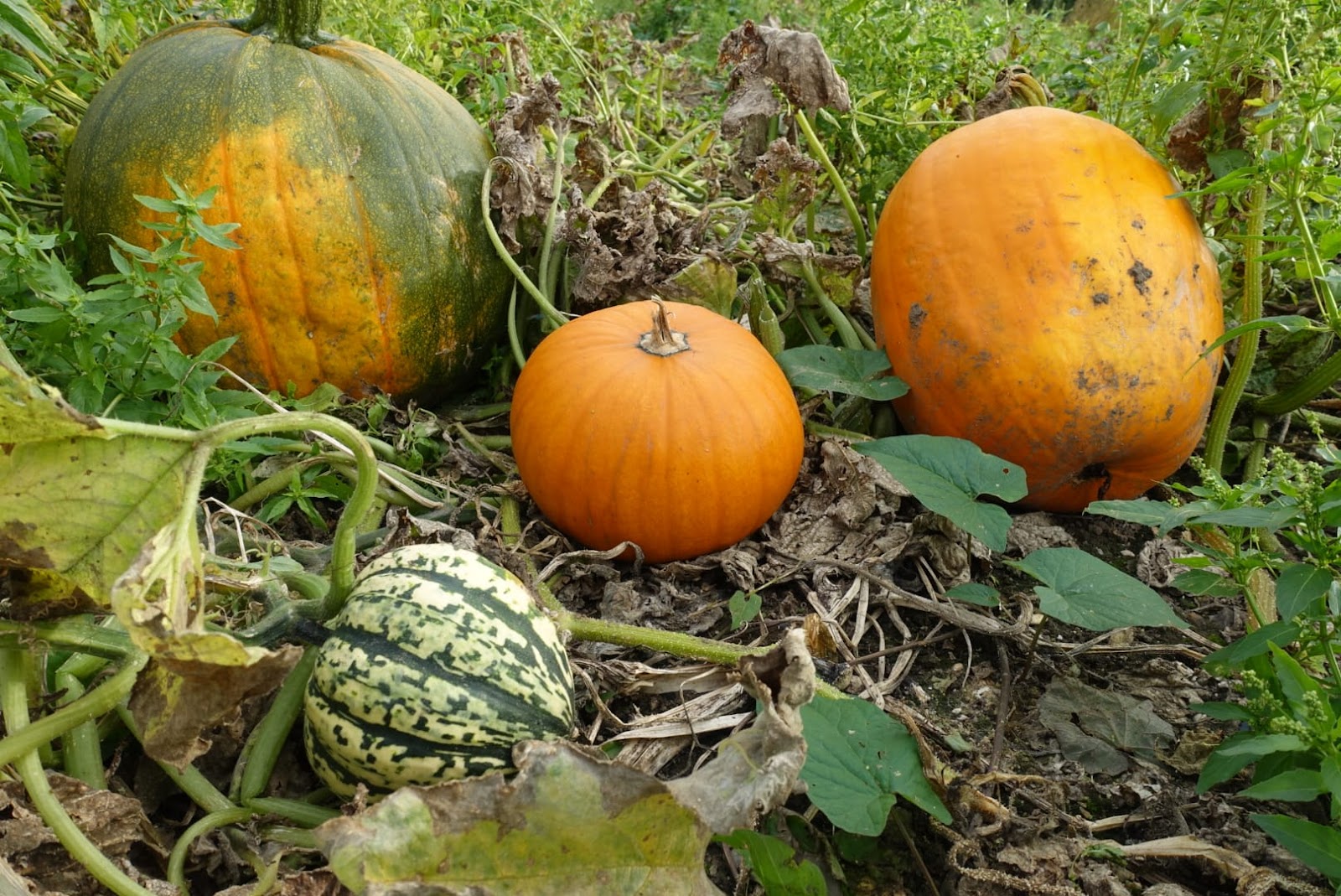 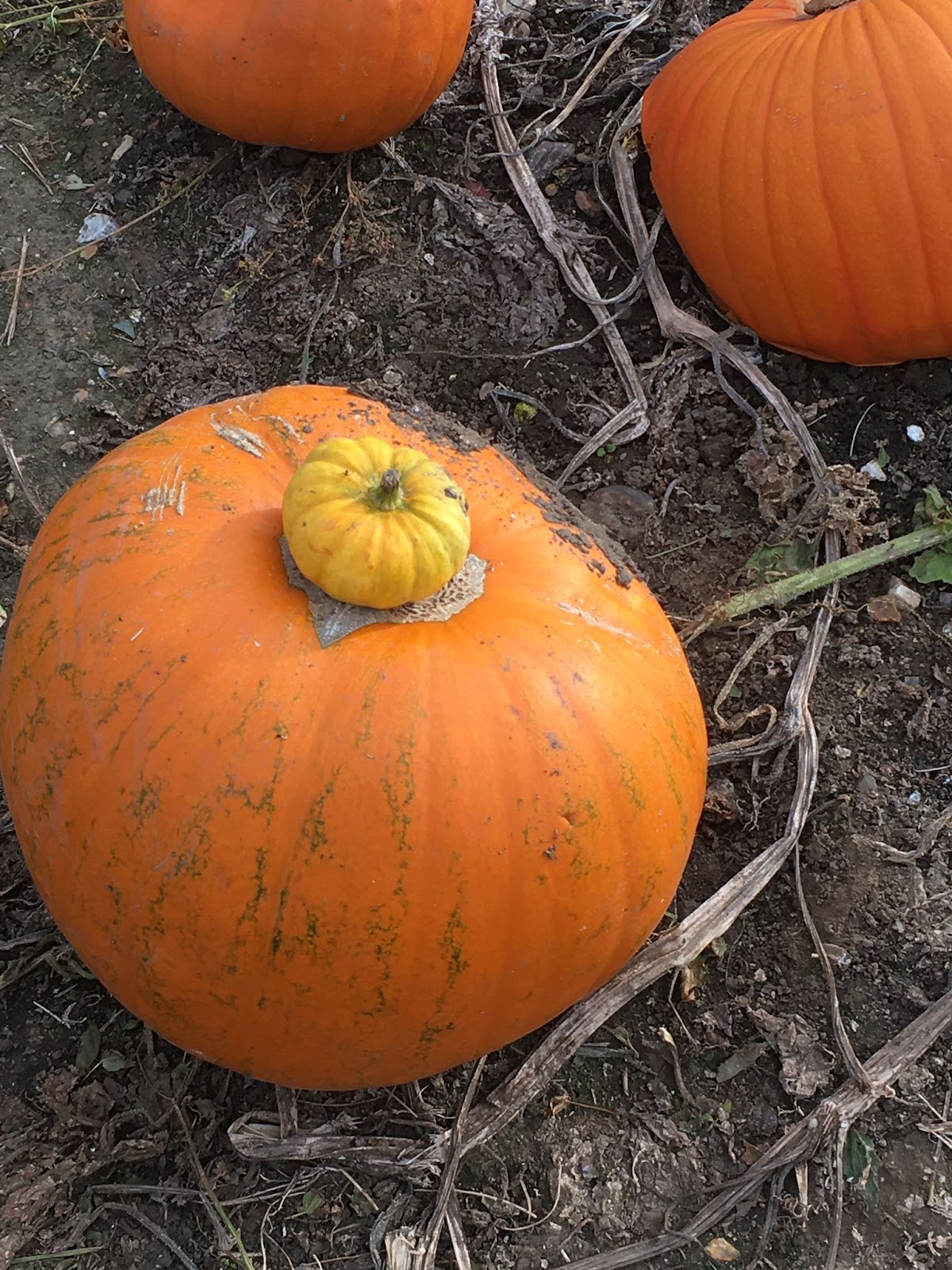 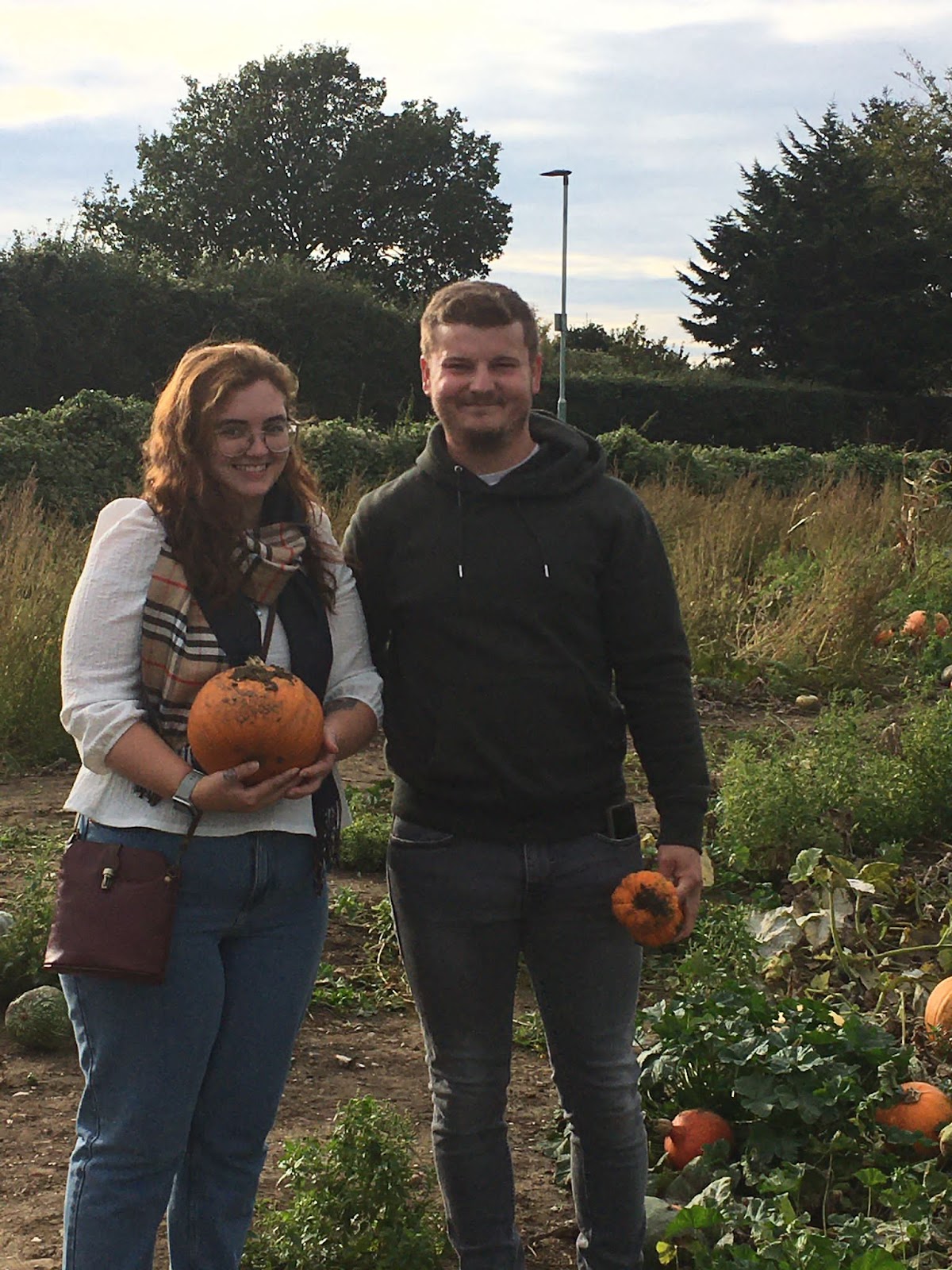 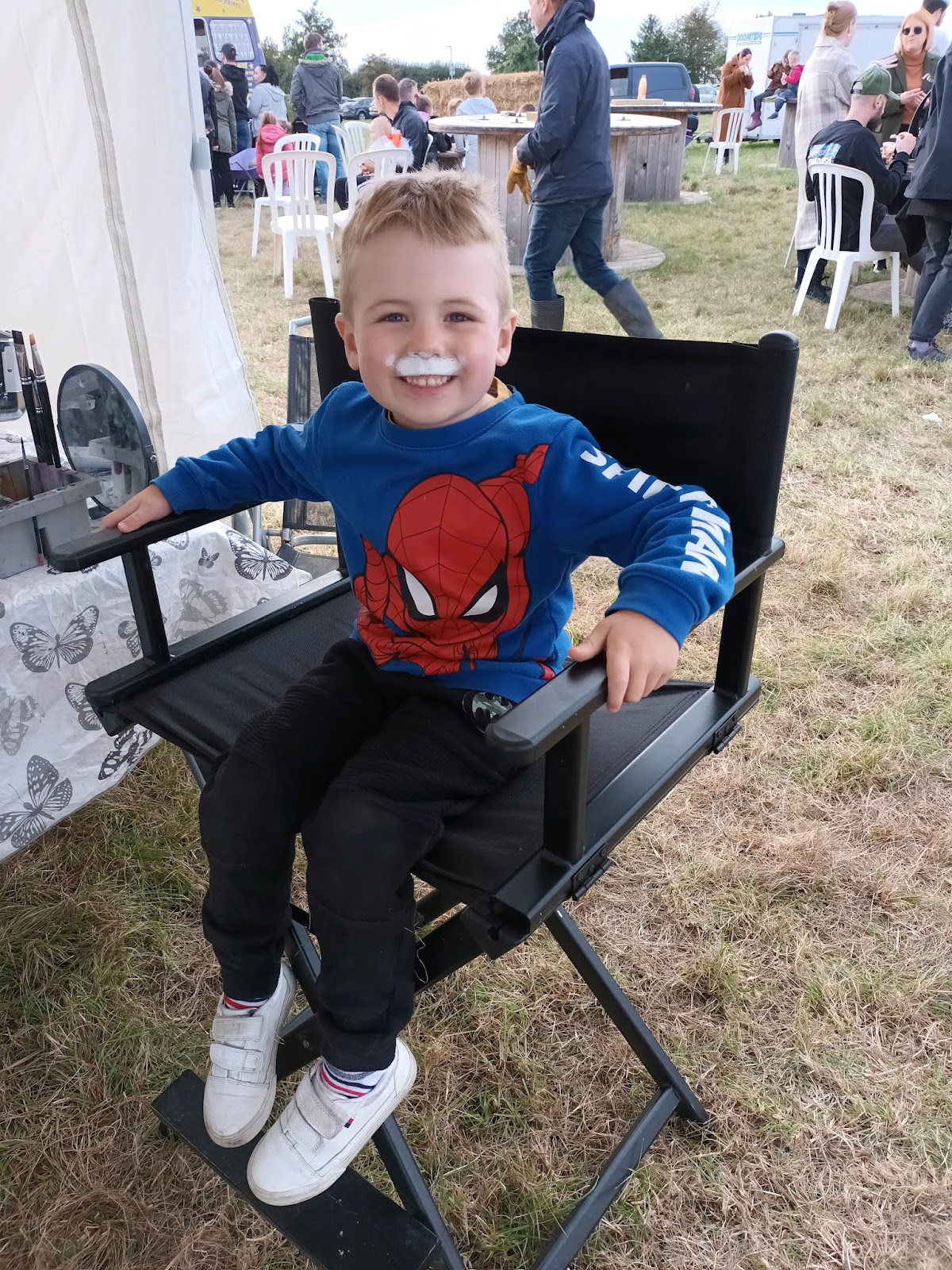 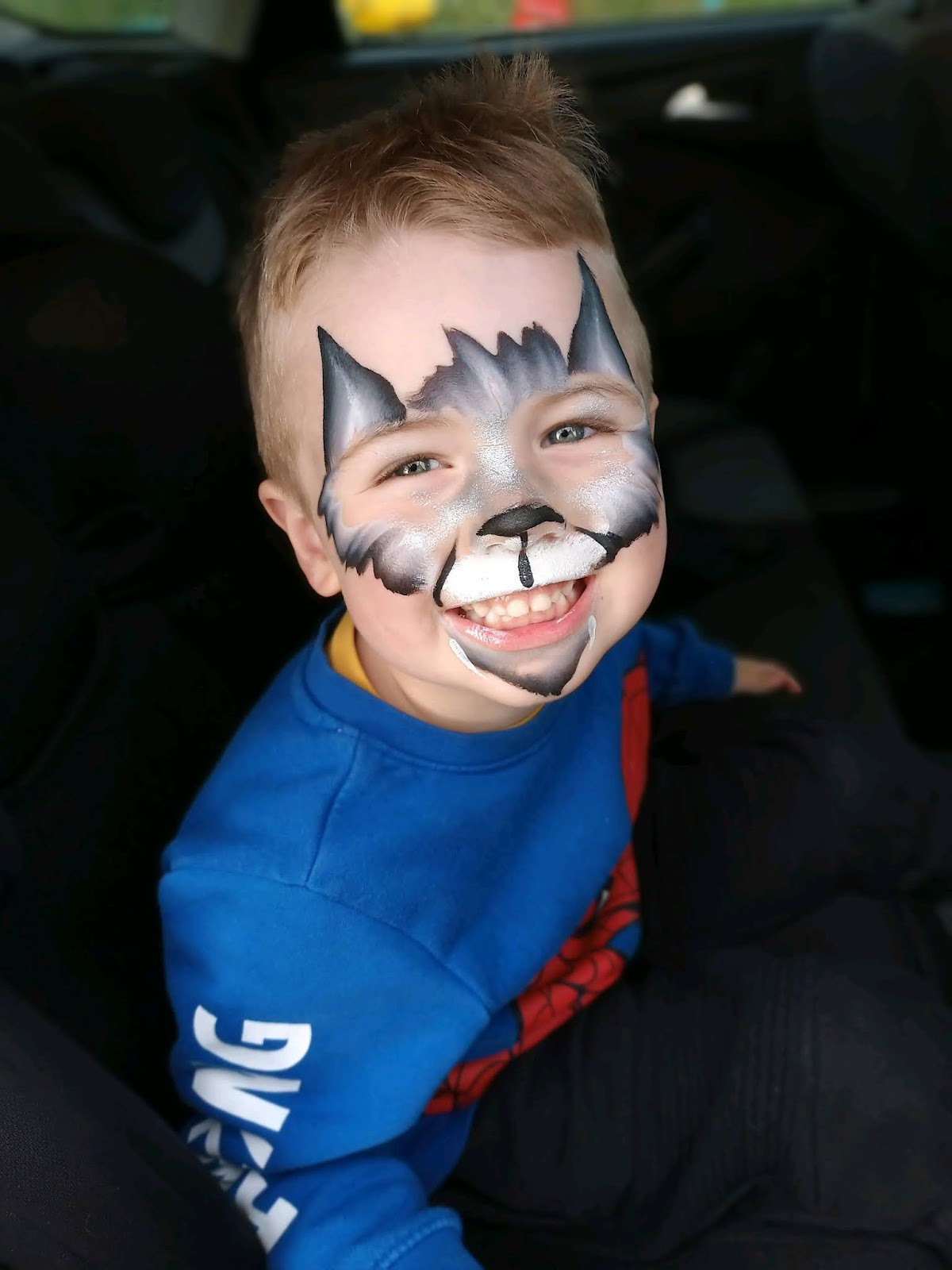 Charlie also had his face painted for the first time! He chose to get painted as a wolf so he could howl at the moon later that night - how cute?! I absolutely love pumpkin picking, I already can't wait to go again next year.
Did you go pumpkin picking this year?
Until next time,
Saph x
Labels: A Page in Our Adventure Book