The Easter break was so brilliant for us! I bought a load of goodies from ASDA for us to do together. 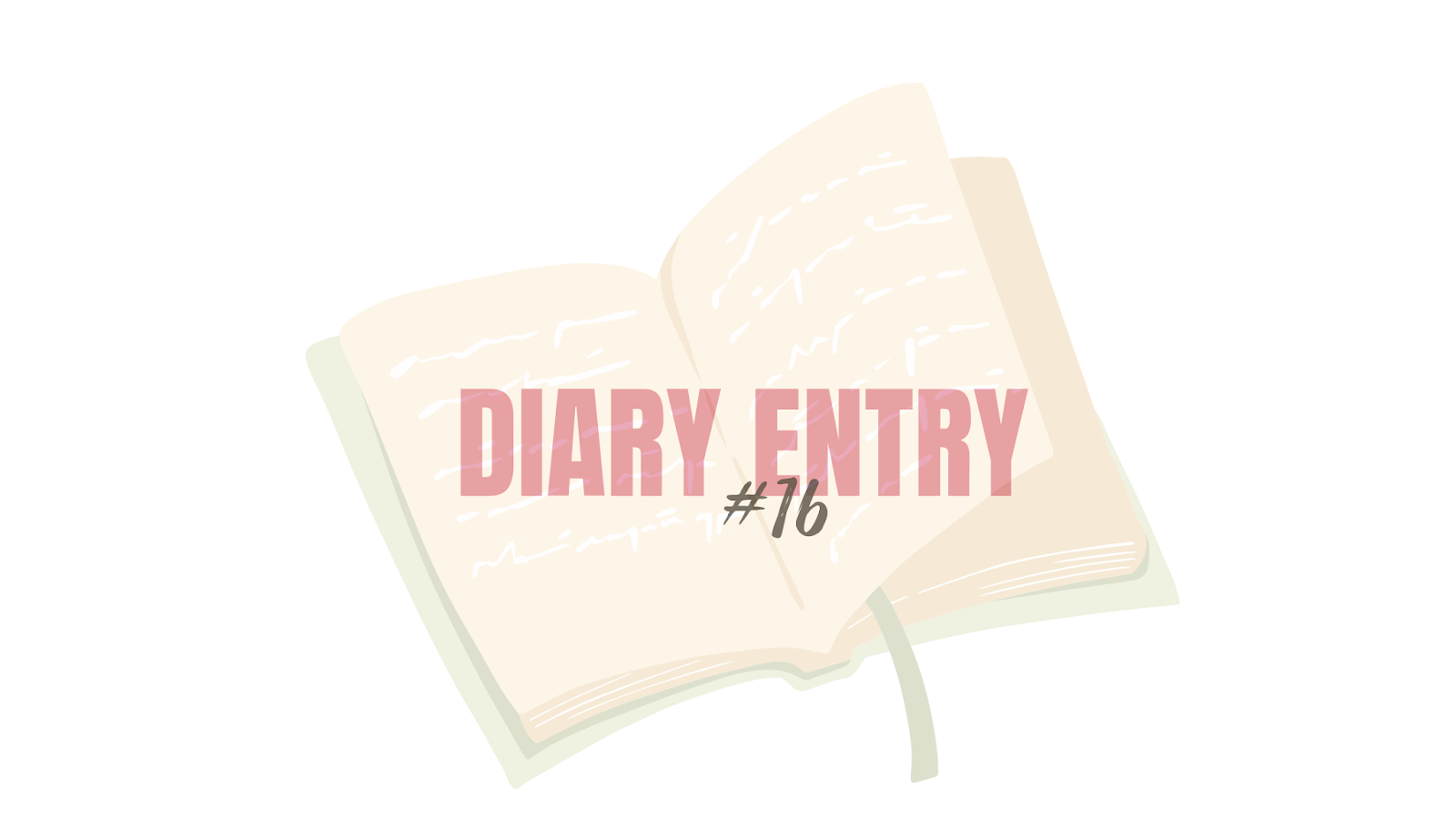 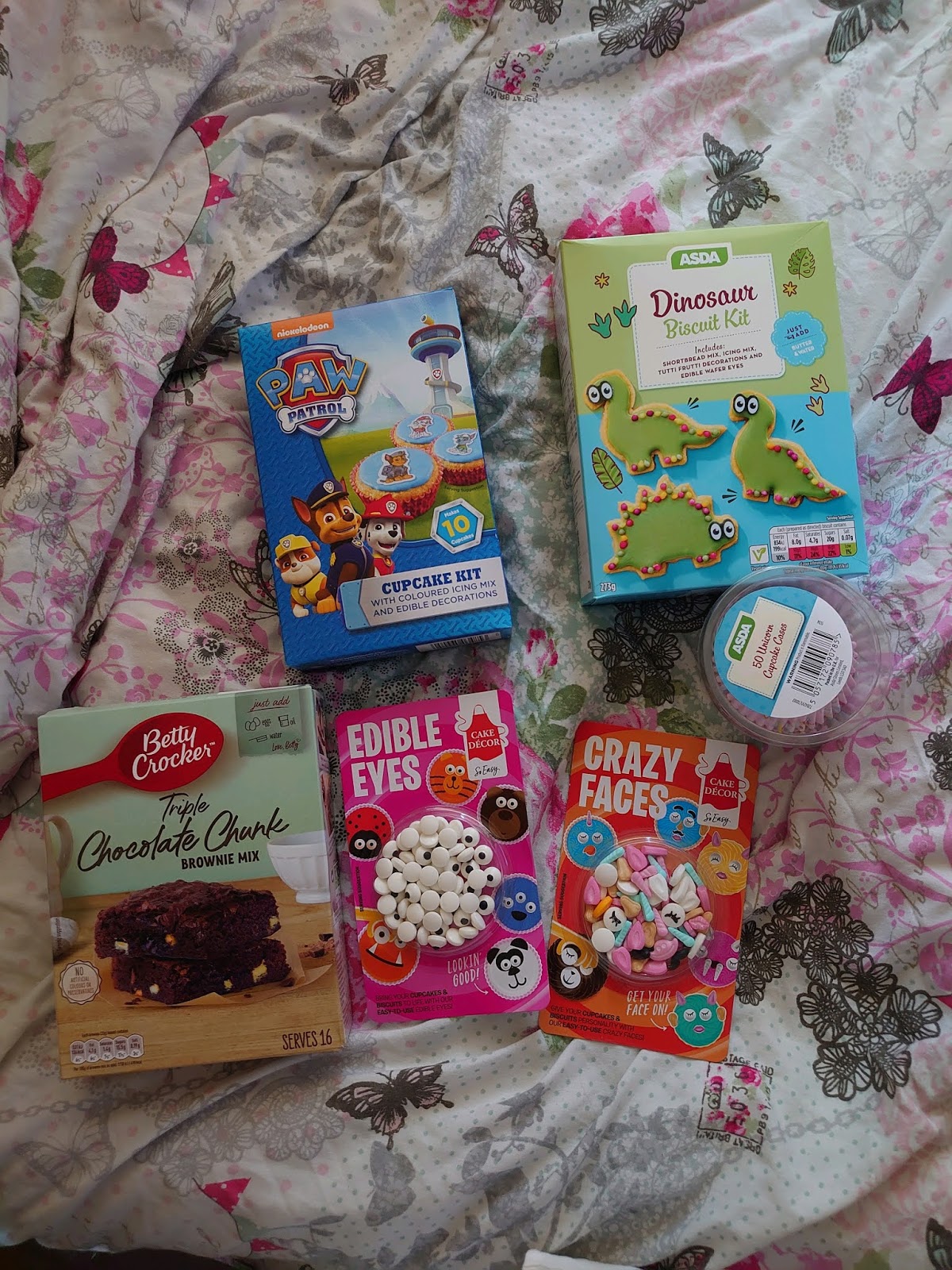 The first thing we did was put together the dinosaur garden. Charlie had loads of fun painting the pot and putting the dinosaur stickers on it. I'm not entirely convinced that anything will grow out of it, as it was a bit of a windy day when we planted them, and I'm pretty sure most of the seeds ended up in the paddling pool.  But it was fun nonetheless! 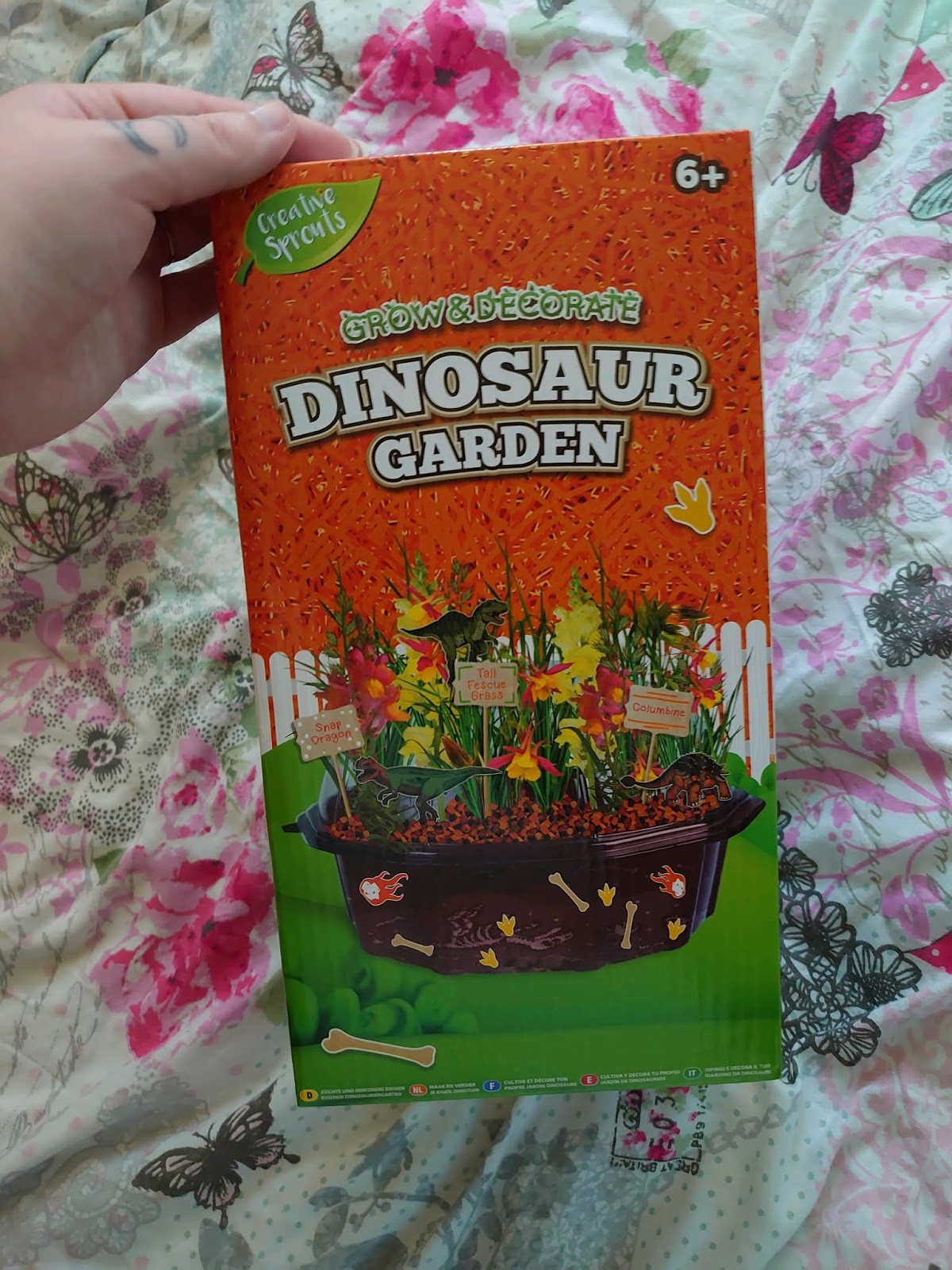 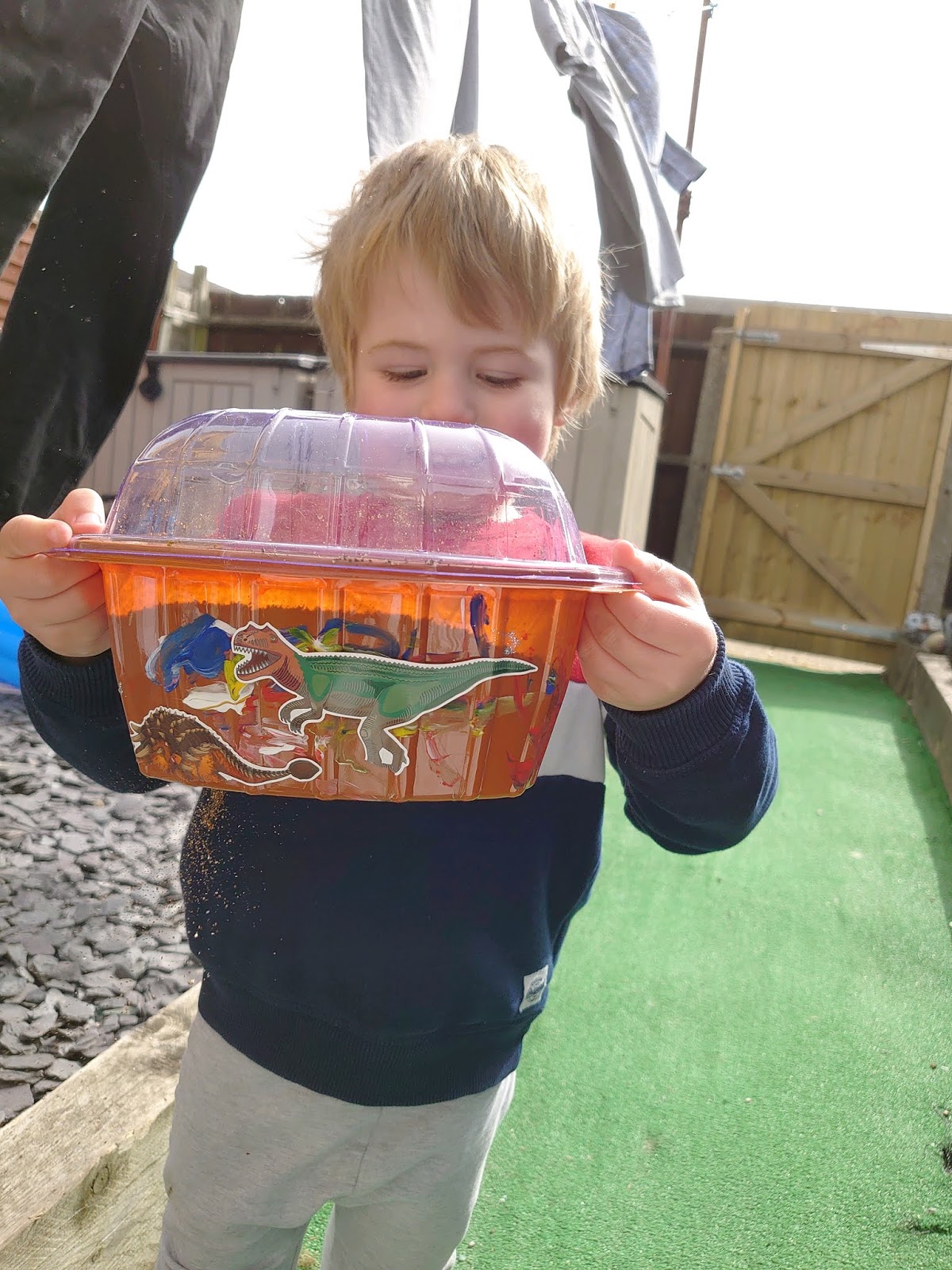 Charlie was going to be staying at his Dads for Easter Sunday, so we did his Easter egg hunt on Good Friday instead. He absolutely loved it and didn't take long for him to find all 25 eggs! Didn't take him long to eat them either - although he was kind enough to share them out.  We also baked his Paw Patrol cupcakes that afternoon, so it was a sweet day all round. 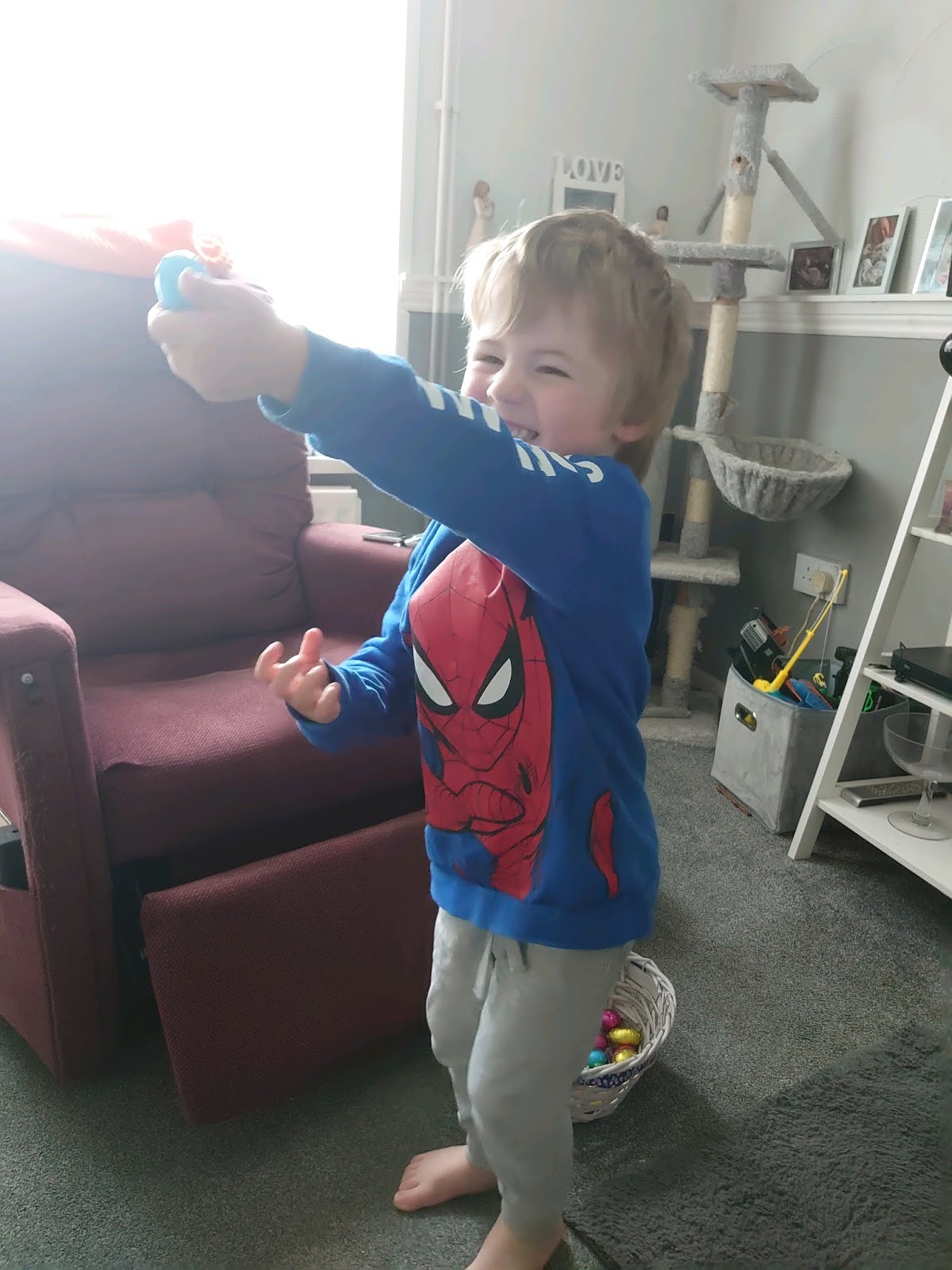 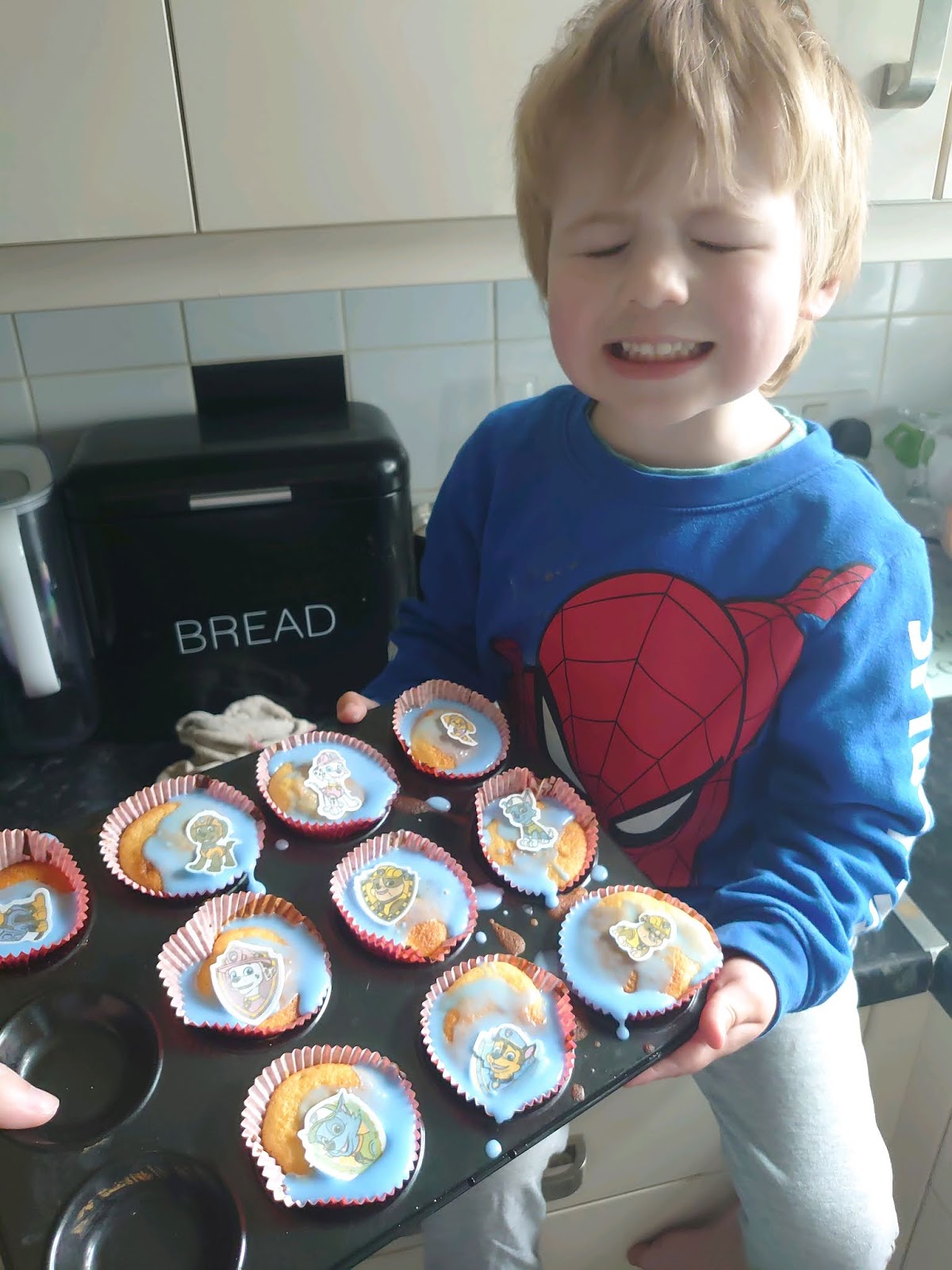 On Sunday, we made the most of the sunny weather and being child-free, by Josh and I spending the afternoon browsing the garden centre and having a beach walk. It was a gorgeous day, and was so nice to spend some time just us.
Charlie and I then spent a few days chilling out at home, watching films and colouring. At one point I tried to do a scavenger hunt with him but he surprised me by bringing out one of my skimpiest bras in front of everyone. So that quickly ended. One day I took him to the park and just so happened to see one of the women that works at his nursery there with her family! So he had lots of fun running around with them for a while.

The day before he was due to go back, I told Charlie it's his birthday soon. That resulted in him asking repeatedly for birthday cake, so I suggested we bake his dinosaur cookies. He was very happy with that, although he didn't want to decorate them! 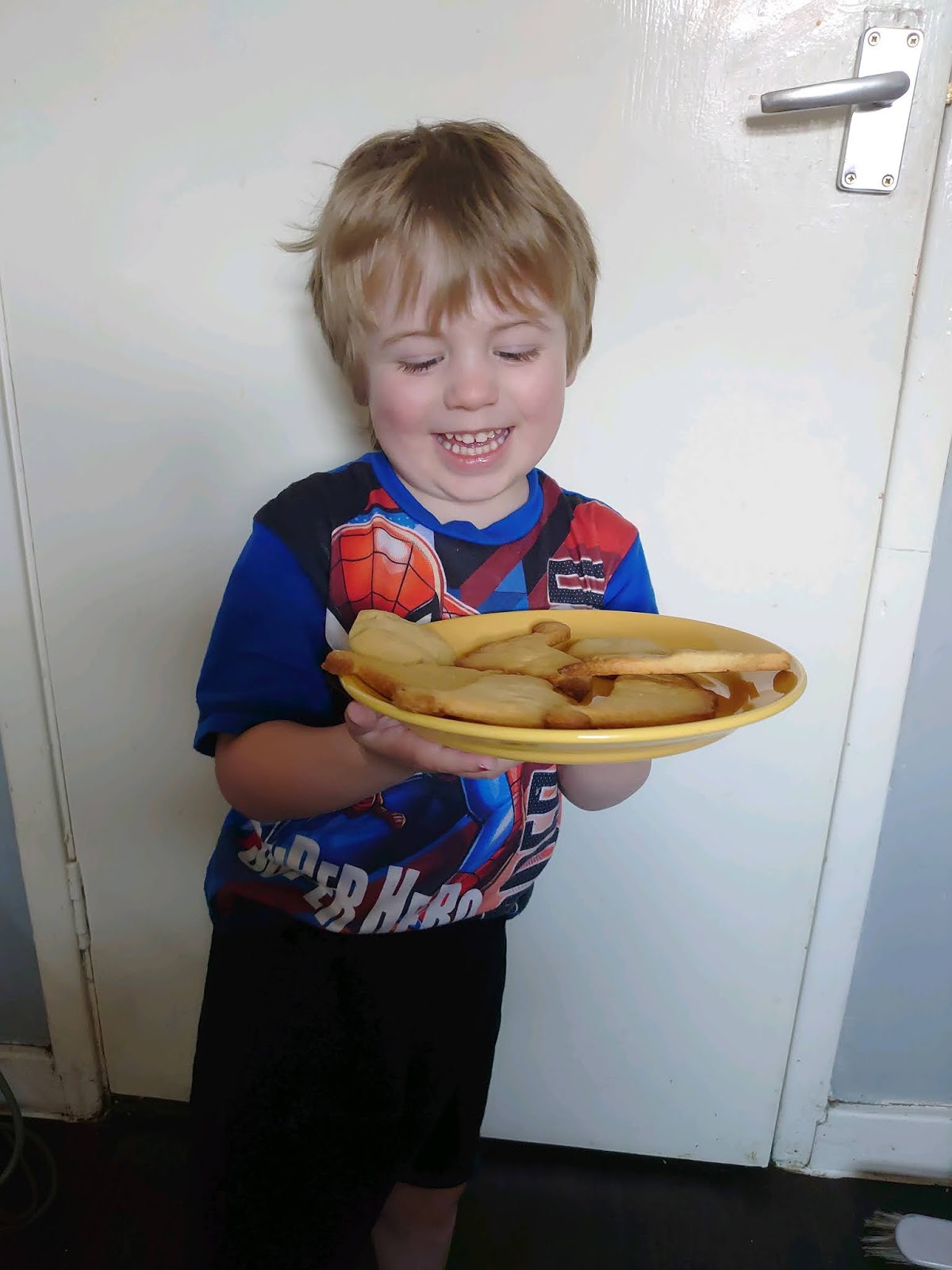 I got the email last week to say that Charlie has been offered a place into his first choice of primary school! I'm honestly so relieved, as it seems like a good school and it's just a five minute walk away. Plus some of his friends from his nursery will be going there too! I still have some of my worries, but things are slowly improving.
Charlie had another weekend at his dads last week, and after we dropped him off we decided to stay out. We grabbed some chips from the kebab shop and then headed off to where we had our first date. We were going to sit on the field to eat and chat but it was much colder than expected and neither of us had coats. So we stayed in the car and enjoyed the view instead. It was so nice just to laugh and relax anywhere but at home. It really is the simple things that make me happiest. 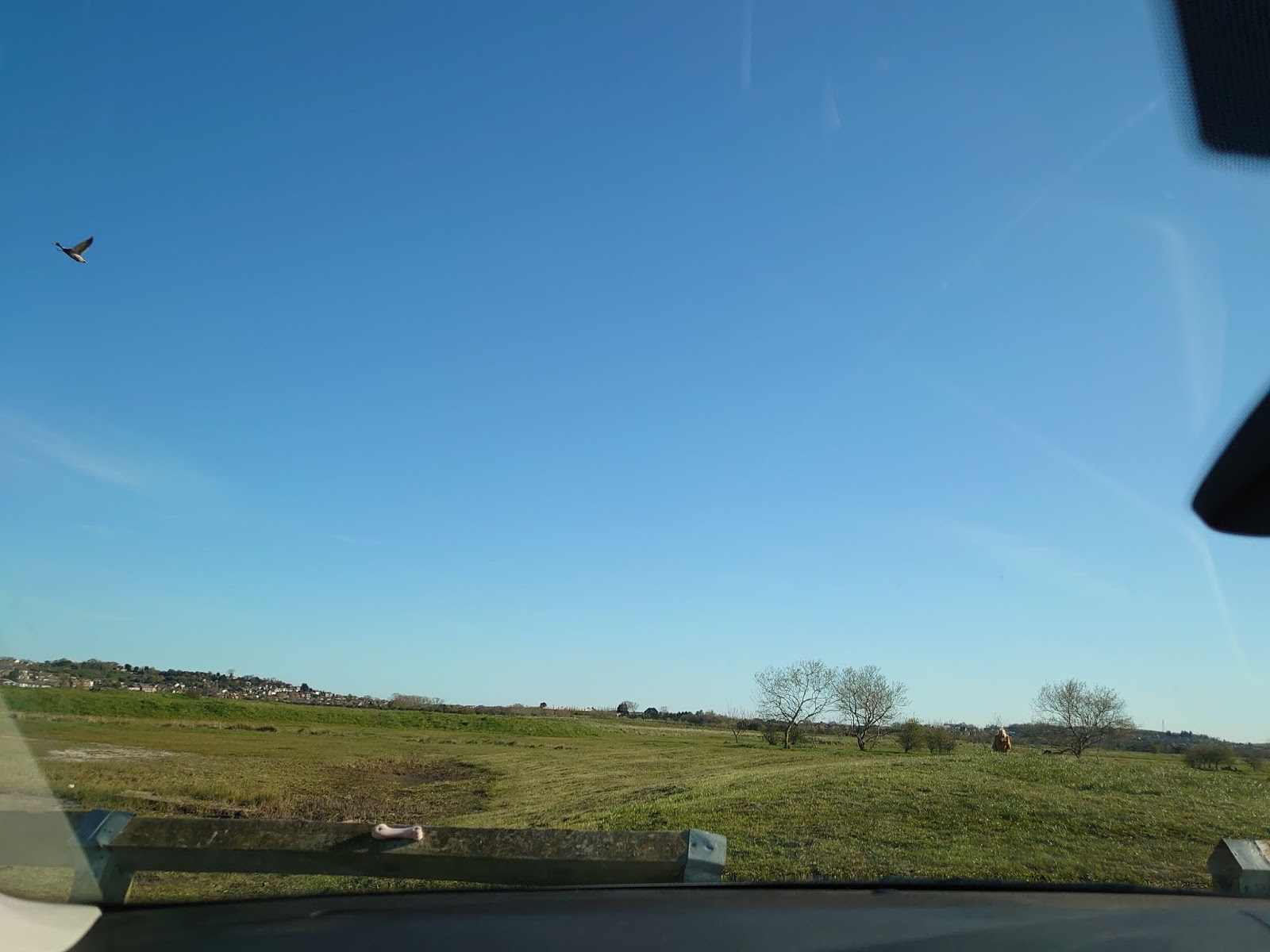 I have also started a fitness TikTok account as a way to keep me motivated. I set myself a proper goal to hit by the end of July so fingers crossed I can get there! If you would like to follow me and keep me encouraged, my account is GetFitWithSammy. I've had it set up for a couple weeks but I only published my first videos yesterday!
What have you been up to lately?
Until next time,
Saph x