I only read one book throughout the whole of September and it's really made me want to read more this month! I have selected three books to attempt to get through throughout October, and I'm really excited for one of them in particular. 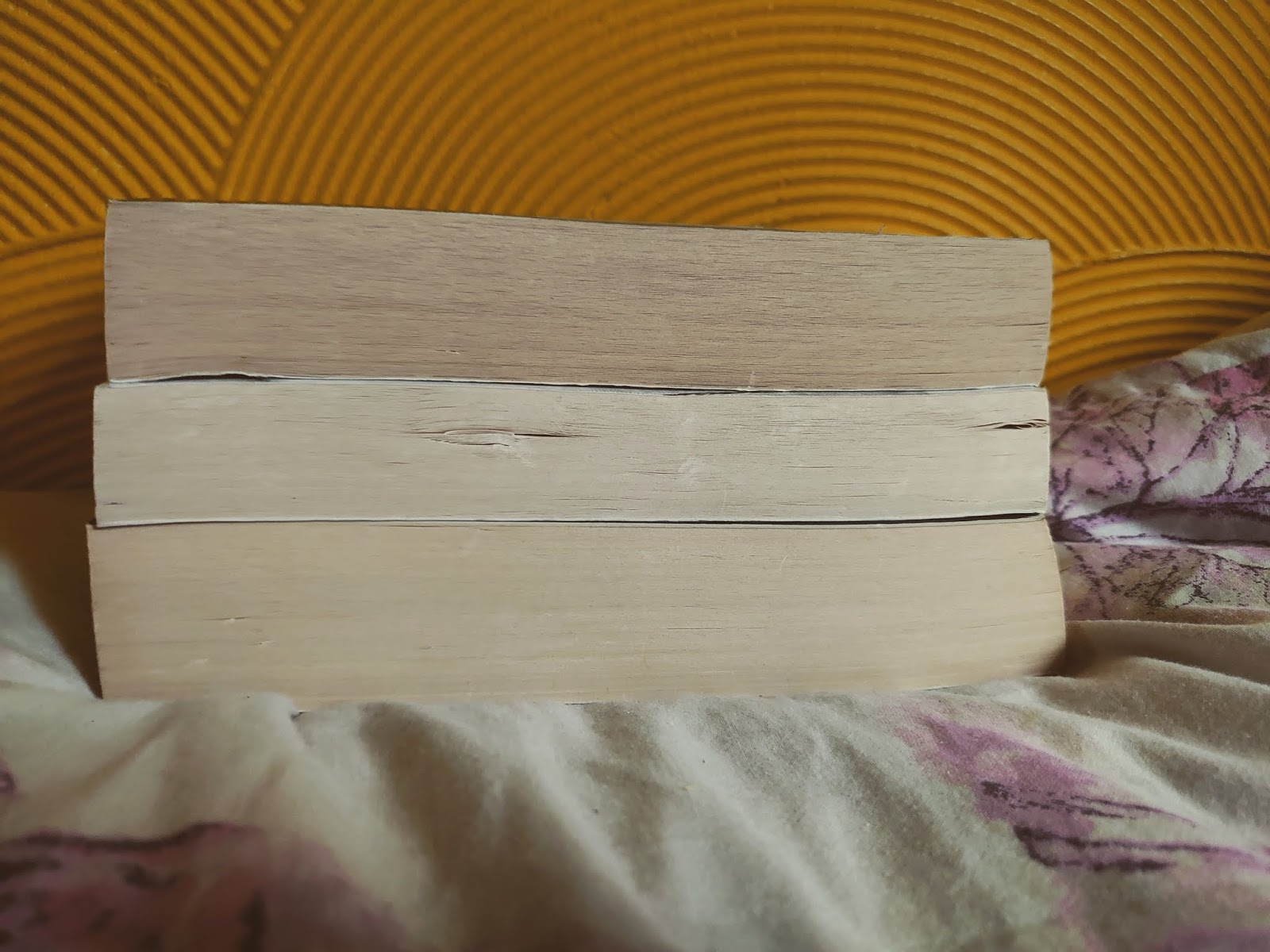 I Found You Lisa Jewell
Lily has only been married for three weeks. When her new husband fails to come home from work one night, she is left stranded in a new country where she knows no one.
Alice finds a man on the beach outside her house. He has no name, no jacket, no idea what he is doing there. Against her better judgement, she invites him into her home.
But who is he, and how can she trust a man who has lost his memory?
This is the one I'm most looking forward to! Admittedly I did struggle with the first Lisa Jewell book I read, but it had me crying in the end so it was worth it! This book has really been calling me the last couple of weeks, so I'm hoping it's a good one. 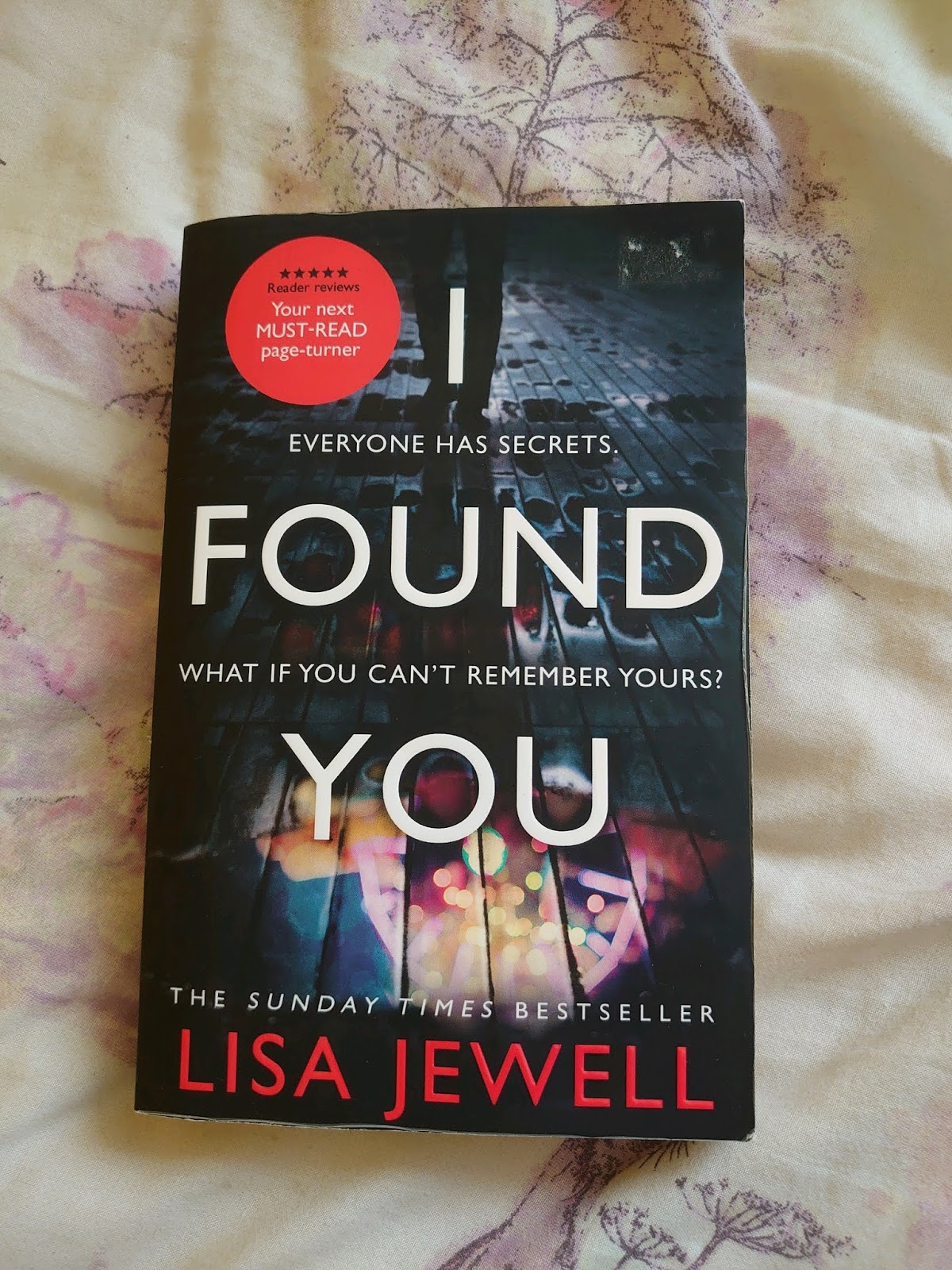 Hangman Daniel Cole
A body is found hanging from Brooklyn Bridge, the word "bait" carved into the chest.
In London a copycat killer strike, branded with the word "PUPPET", forcing DCI Emily Baxter into an uneasy partnership with the American detectives on the case, Special Agents Rouche and Curtis.
Each time they trace a suspect, the killer is one step ahead. With the body count rising on both sides of the Atlantic, can they learn to trust each other and identify who is holding the strings? Or will it be too late?
I actually got this one for my birthday last year! So it feels fitting to read it by this birthday. I absolutely loved Ragdoll by Daniel Cole, so I'm eager to get my claws into this one. 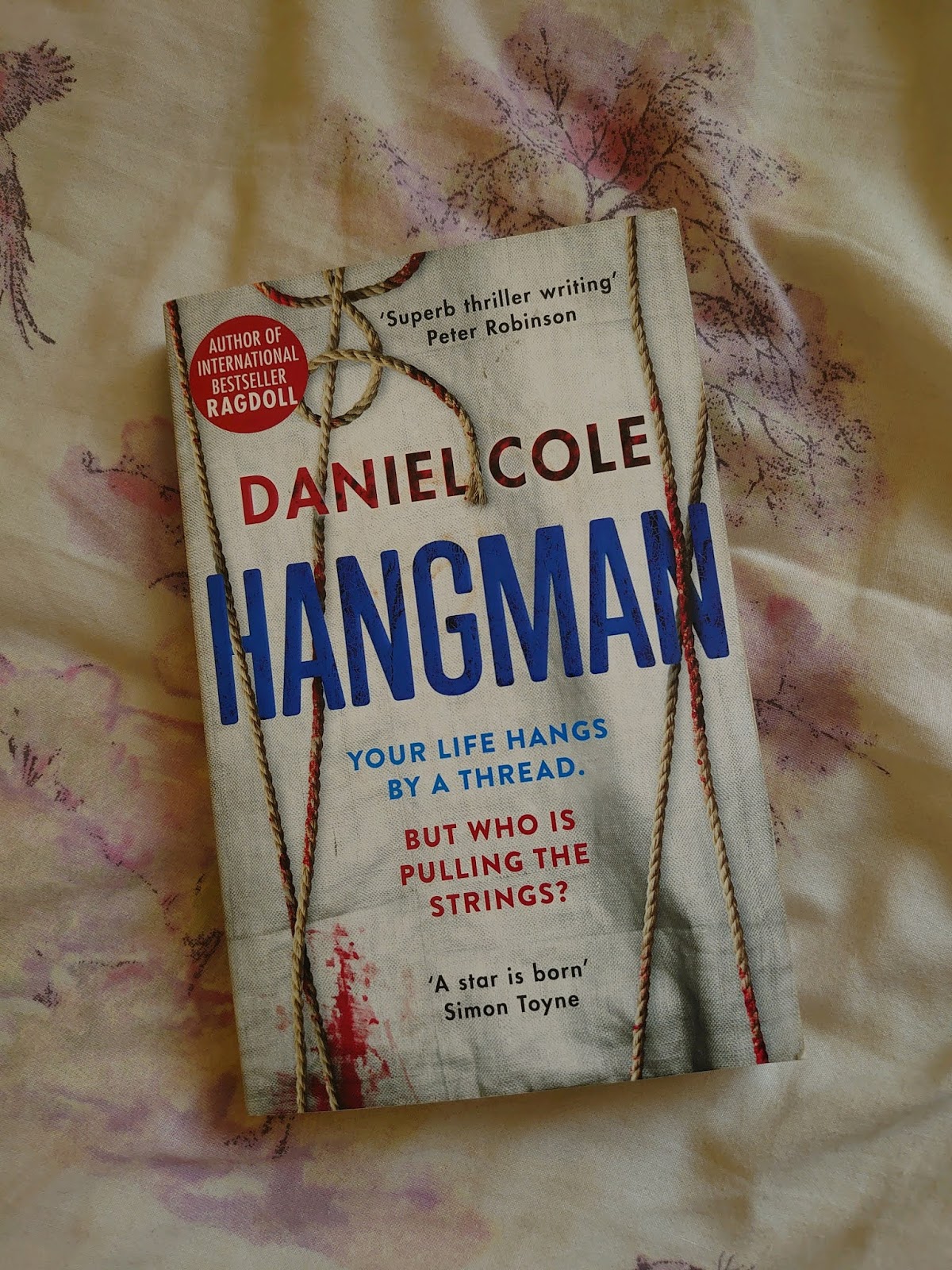 Pieces of Her Karin Slaughter
It takes a split second for your life to change forever. And for Andrea Oliver that split second is a mass shooting in her local mall. But this shocking act is only the start. Because then, as the bodies fall around them, Andy's mother Laura takes a step forward into the line of fire.
Hours later, Laura is in hospital, her face splashed over the newspapers. But the danger has only just begun. Now Andy must embark on a desperate race against time to uncover the secrets of her mother's last before any more blood is shed...
This one was actually a Twitter pick! I couldn't decide between Karin Slaughter or Karen Rose so a Twitter poll decided for me. I always enjoy Karins novels so I'm sure I'll like this one too. 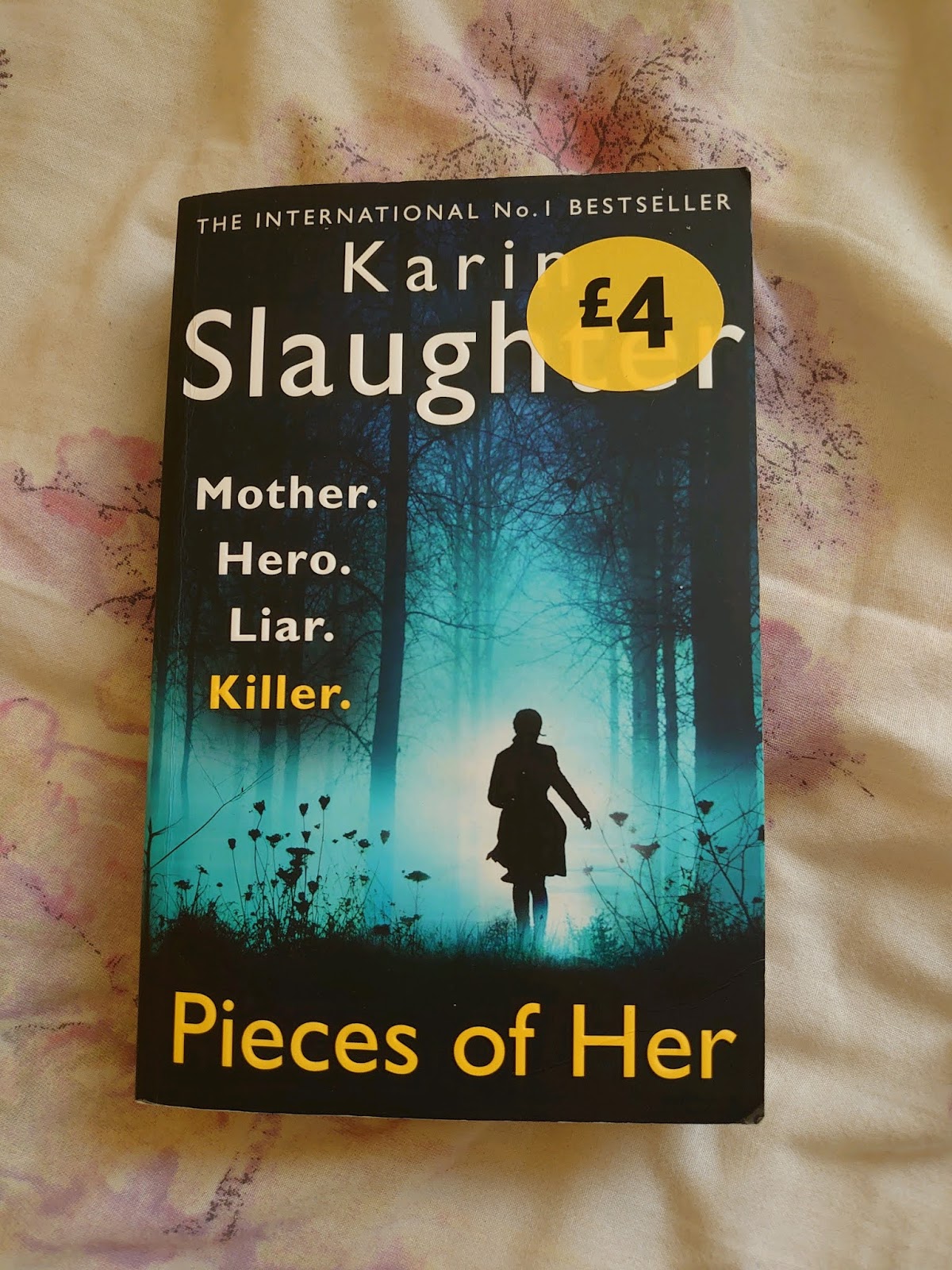 I'm hoping to get through all of them but I won't beat myself up if I don't! What's on your TBR?
Until next time,
Saph x
Labels: Saph's Reading Nook