Another weekend, another adventure! This time, we decided to take Charlie with us. We decided to go to Howletts. Unfortunately, it was kinda foggy and very cold, and Charlie was down with a cold. Had we not already paid online, we probably would have rescheduled! Nevertheless, it was a pretty good day! 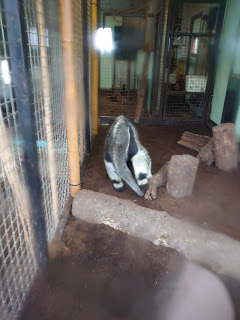 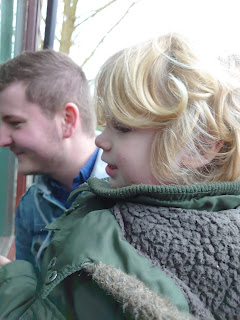 Charlie and Josh were pretty amused by the anteaters! 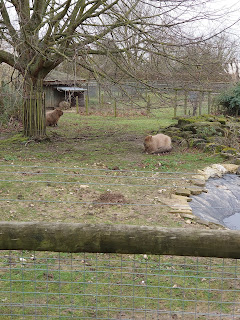 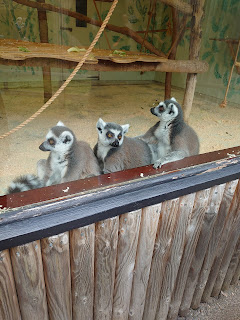 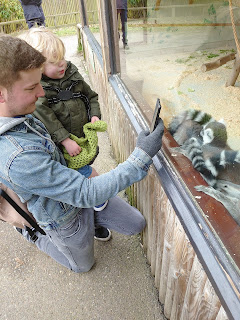 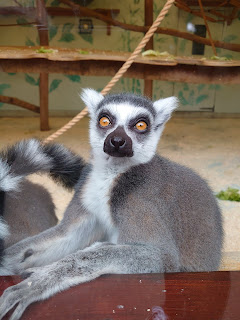 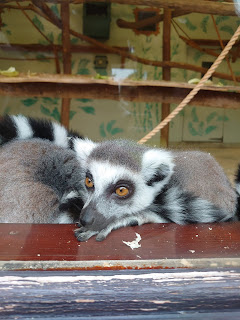 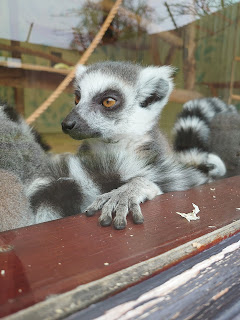 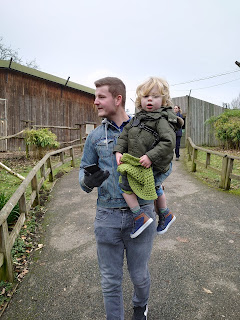 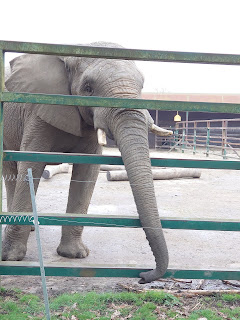 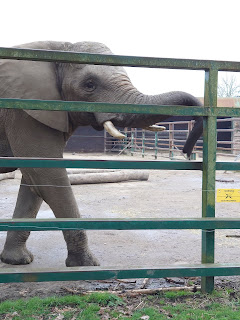 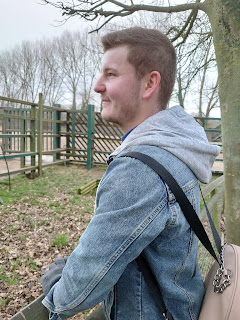 Josh had never seen an elephant in real life before, and was pretty enamoured by them. Side note: has anyone else ever noticed they're never as big as you think they are? 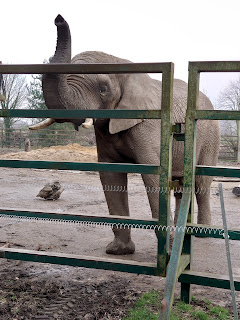 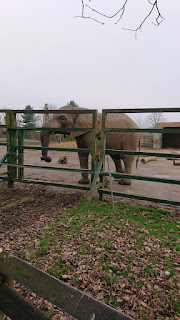 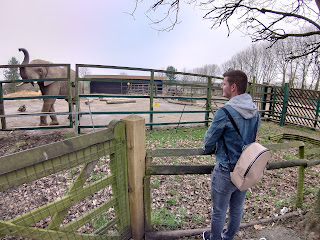 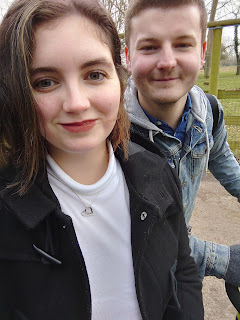 Obligatory "we went out!" selfie. 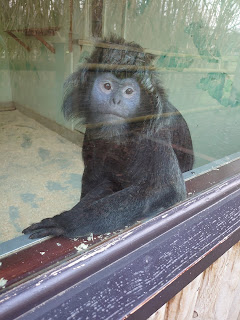 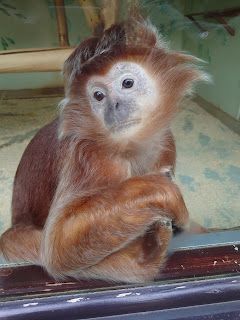 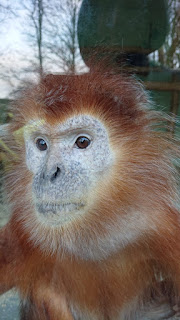 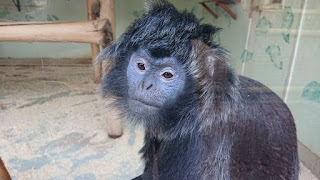 Charlie fell asleep about halfway round so didn't enjoy it as much as we hoped. Although he did have some fun running through the Lemur enclosure.

We're also hoping to visit Wildwood Trust one weekend, but we may go without Charlie, as he just doesn't seem interested in these kind of places at the moment! He'd much rather play in the park than see all these amazing animals.

Until next time,
Saph x
Labels: A Page in Our Adventure Book