It's time to bring back the Saph Gets Fit posts! I am so determined not to give up this time. I have given up and restarted this journey too many times now! I have created a Fitness/Weight Loss WhatsApp group chat and it's really helping to keep up the motivation this time. I have also started keeping a workout/eating habits journal and created myself a workout routine for March, but since have had to rethink it. 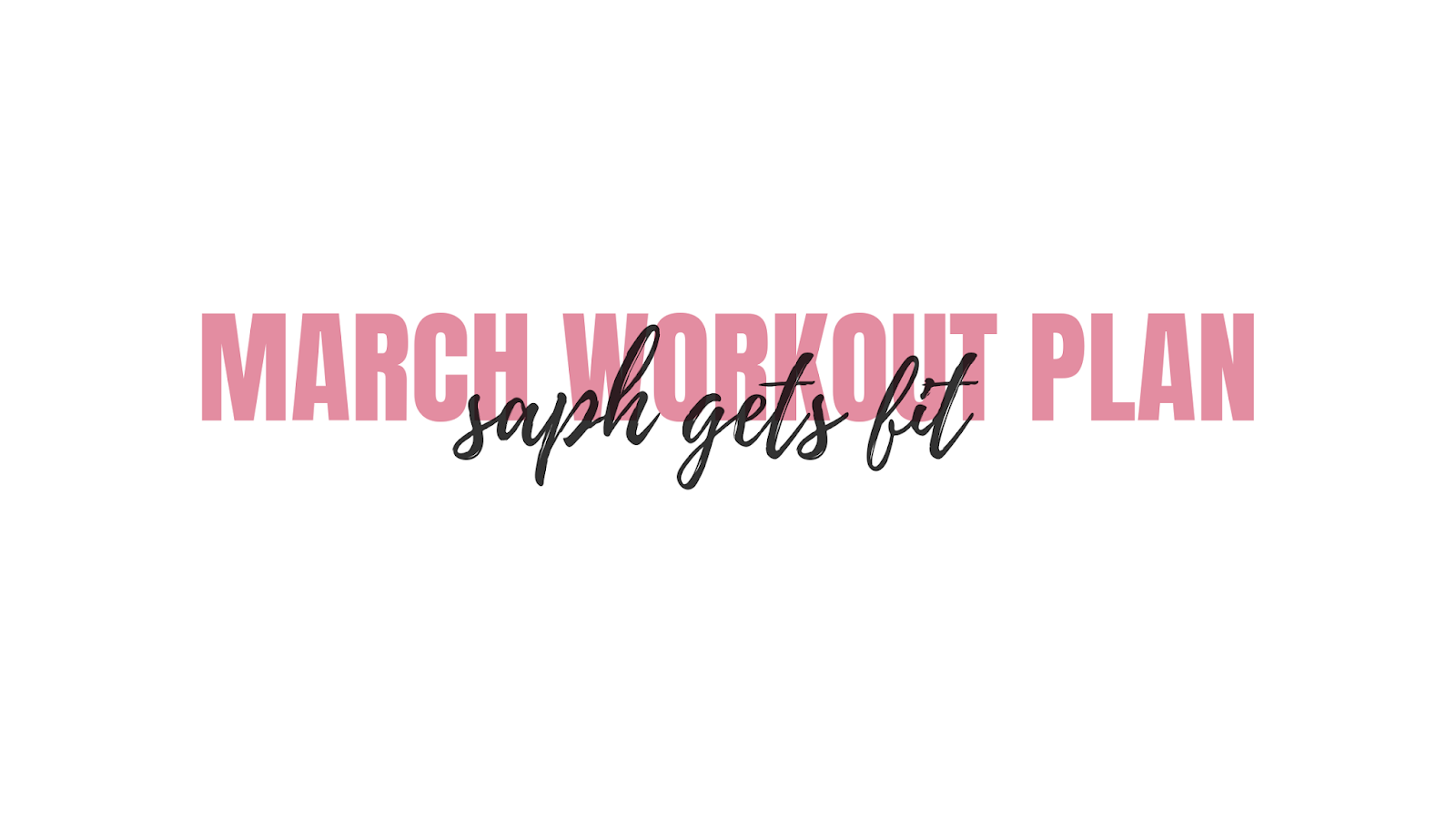 Originally, my plan was to start with the Chloe Ting Two Week Shred Challenge, then a week of Yoga with Adriene's Fat Burning Workout, then a week of Ringfit. But, the family decided to redecorate the bathroom. It's hard enough trying to get into the bathroom on a standard day in this house so I didn't fancy interrupting the decor process for a daily shower! So I decided to switch it up a bit.
I generally have a routine of when I'm going to shower throughout the week so I decided to plan my exercise around my normal routine. My mum also suggested that yoga and walking would be best for me, rather than trying to go all out with hard workouts. She may have a point, I am rather delicate and lose motivation rather quickly.
Although I do generally find yoga hard - I am not flexible at all - I decided to stick with the Fat Burning Workout yoga. I'm showering anyway so I may as well break a sweat!
My new weekly workout plan for the rest of March is now:
* Yoga x3
* A reasonable walk x2
* Arm workout with resistance bands x2
Alongside better eating habits, I'm going to do this plan for the rest of March (starting today, Monday 15th March) and hopefully I'll have a great update to share in early April! Wish me luck!
Until next time,
Saph x
Labels: Saph Gets Fit