Is 2020 going to be the longest year of my life? It certainly seems to be going that way. March is finally over, quarantine is going surprisingly well and I'm ready for April. But first, let's see how I did with my March goals... 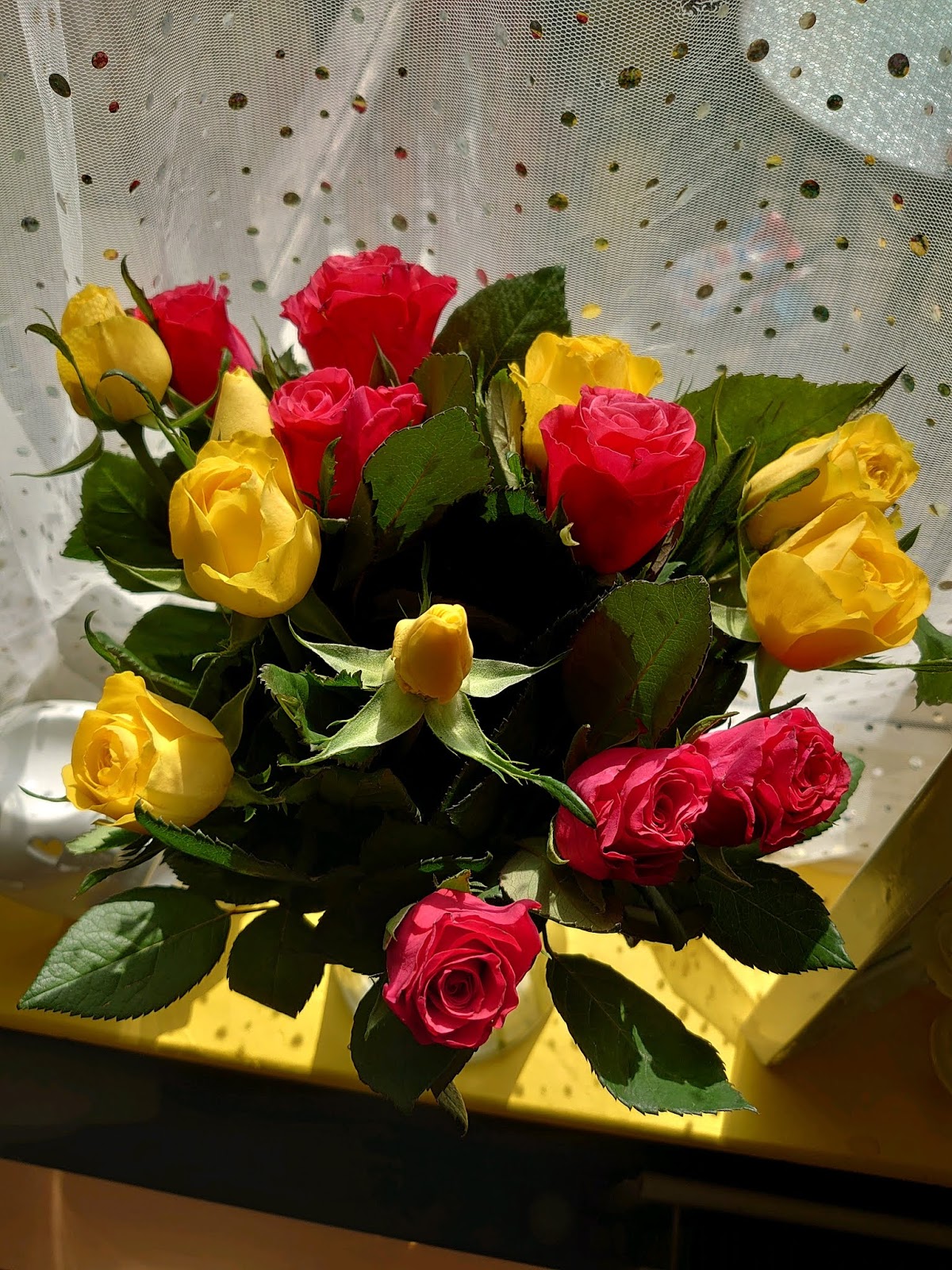 Get ears pierced
As much as I wanted to get them done, I decided against it, purely for not wanting to be that close to a stranger during the virus outbreak. Definitely something that can wait a little longer.

Read 3 books
I did this! I'll have a blog post coming soon about what I read in March.

Have another declutter
I had several declutters in the end! I think the total declutters ended up being three, as it was finally time to get rid of some of Charlie's clothes that he'd grown out of. He's nearly three but his 18-24 months trousers are only just getting too short for him!

Celebrate Ostara
I'm so happy I did this! I have a few blog posts about it if you haven't already read them; you can find them under my Wicca label.

I had a quick look at my Habits to Change a couple of weeks ago as I couldn't quite remember some of them - don't judge me - and I quickly noticed that buying makeup was one of them. Oops. I treated myself to two new eyeshadow palettes and received a third one free a week before. I still haven't bought new books, clothes or fake nails though!

I also finally got round to updating the bucket list on my Dorkface calendar. I honestly thought I'd only done two of them, but after having a look, I was actually able to tick off five!
This year I have...

I... actually can't think of any goals for this month? I like having something to aim for but I cannot for the life of me think of anything. I might just have to go with the flow this month! The only thing I can think of, is to read another three books this month but that's a given at this point.

I guess we'll just see what happens over the course of April! Do you have any goals for this month? Let me know!