Hello all, I have completely run out of blog post ideas for the time being, so I figured I would just sit and write whatever comes to mind first. So, welcome to my first diary entry (in a while.) 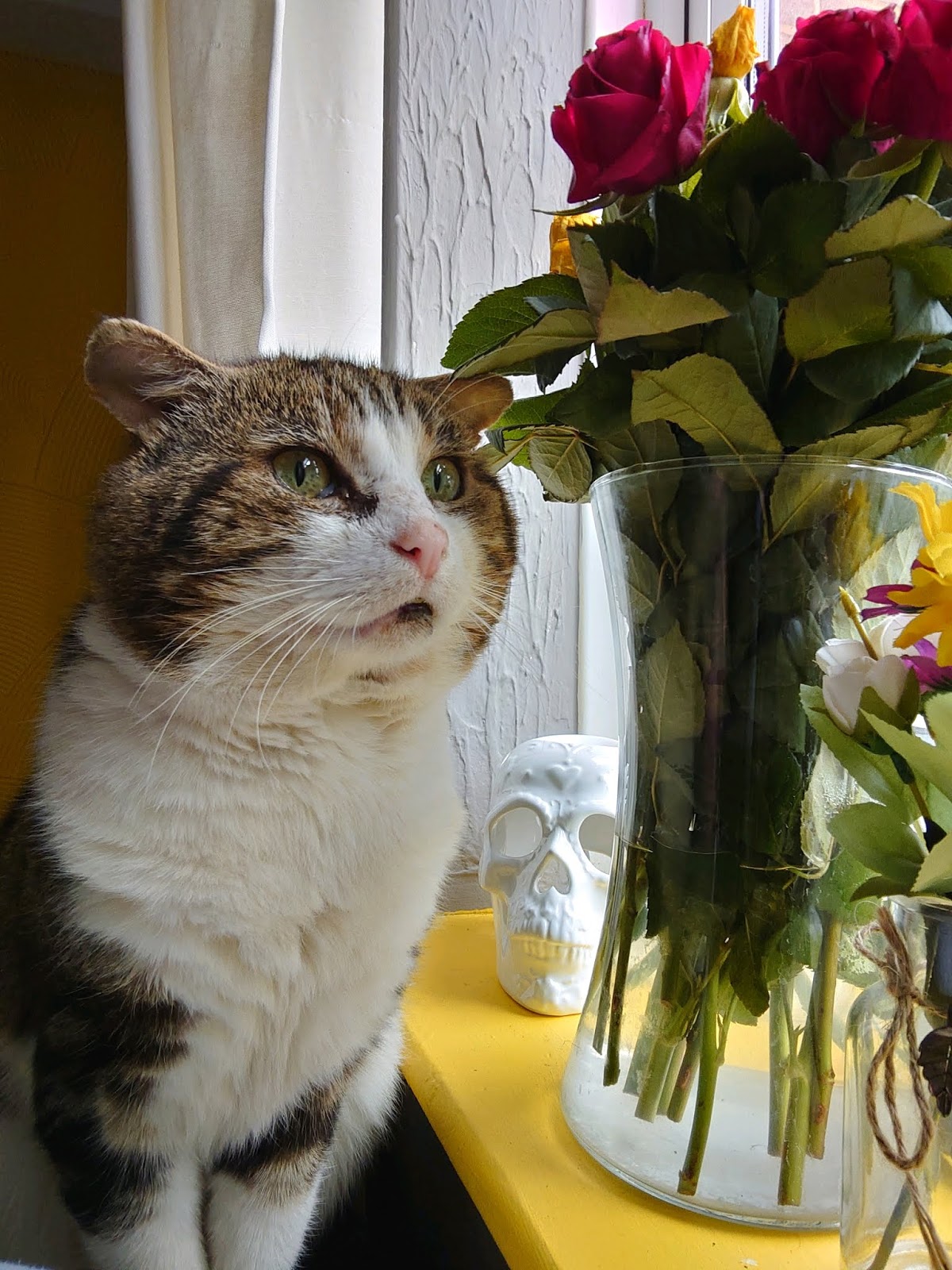 I think lockdown was starting to hit me hard. As an introvert at heart, suddenly being shut in the house with multiple people was starting to take it's toll. It was fine to start with, but now we're onto the second week and I'm losing my shit a little. It doesn't really help that Charlie can't even go to his Dad's for a few days, as both of us parents live with vulnerable people, so it doesn't make sense to keep passing him back and forth between us. The only time I really get to myself is having a shower or bath, and I hate it. I literally had to lock myself in the bedroom to have some peace this week.

It's my Mum's birthday soon, and I'm absolutely devastated that I can't be with her. I missed Mothers Day, and now I'm not even sure if her birthday cards are going to arrive in time. There's an hour between us as well, so I can't even pop round and leave some bits on her doorstep for her. Sometimes I really regret moving away from everyone. Oh, my sister also told us that she's being induced on April 20th! Baby boy is going to be early! I'm still really sad I won't be able to meet him properly for ages, but I'm so excited that he'll be here soon.

I didn't even give myself goals for this month, so I haven't really had anything specific to work towards and concentrate on. I'd even been struggling to concentrate on reading lately. That being said, over Ostara, I decided to take up French lessons on Duolingo. It didn't take long for me to get bored of doing it though. I did seven days straight of lessons and haven't done any since.

I have got into making videos again though! I'm now back on YouTube, and have also dabbled in TikTok a little. I'm waiting for a phone tripod to arrive, so I can record easier, but I don't really know what kind of content to make. I don't feel like I can make talky videos at the moment, and I don't really do anything with my day. I'm just totally lost at the moment.

Since Tuesday, I have finally felt like reading for the first time in ages! I finished one book this week, and started another. I have also been lucky enough to receive two new books from friends! I shared my Amazon wishlist on twitter and two lovely ladies were kind enough to buy me The Flatshare and Five Feet Apart. 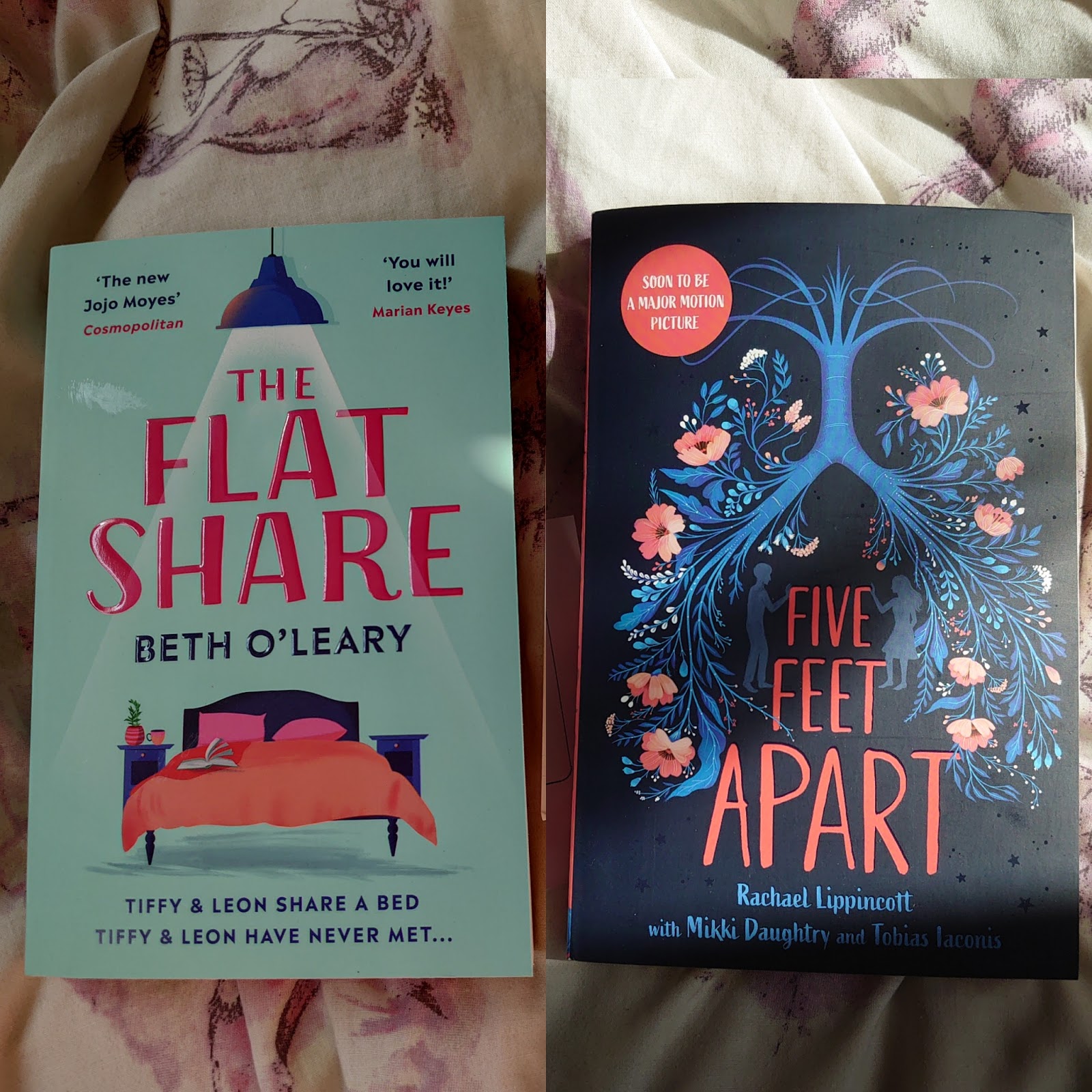 Josh decided to finally catch up with the rest of the world and start watching Orange is the New Black. I tried to keep reading through it but eventually I got pulled in and I'm rewatching it too! I last watched season two or three so I'm pretty behind anyway. I'm already dreading watching that bit with Poussey.

I finally decided to start exercising yesterday. I did an 8fit workout, yoga, and Josh insisted on a long walk. I did over 12,000 steps. I felt good for the exercise but damn did my feet hurt afterwards. Fingers crossed I can keep up with the workouts this time! 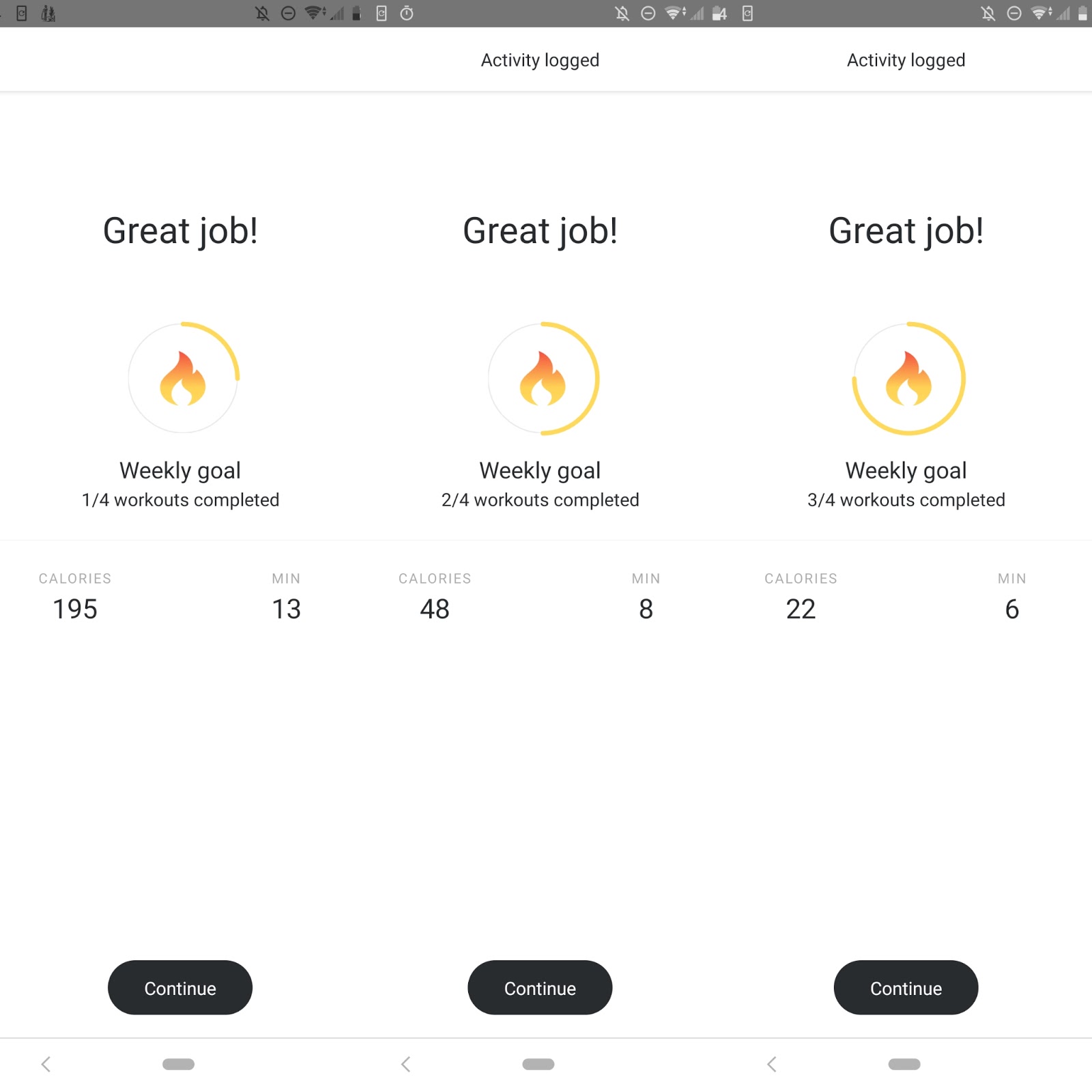 We also finally got to handle Willow's kittens! She was trying to move them, but really struggled to pick them up, so she allowed us to move all five of her babies for her. They were all totally confused but so cute and fluffy! I can't wait until they're running around. 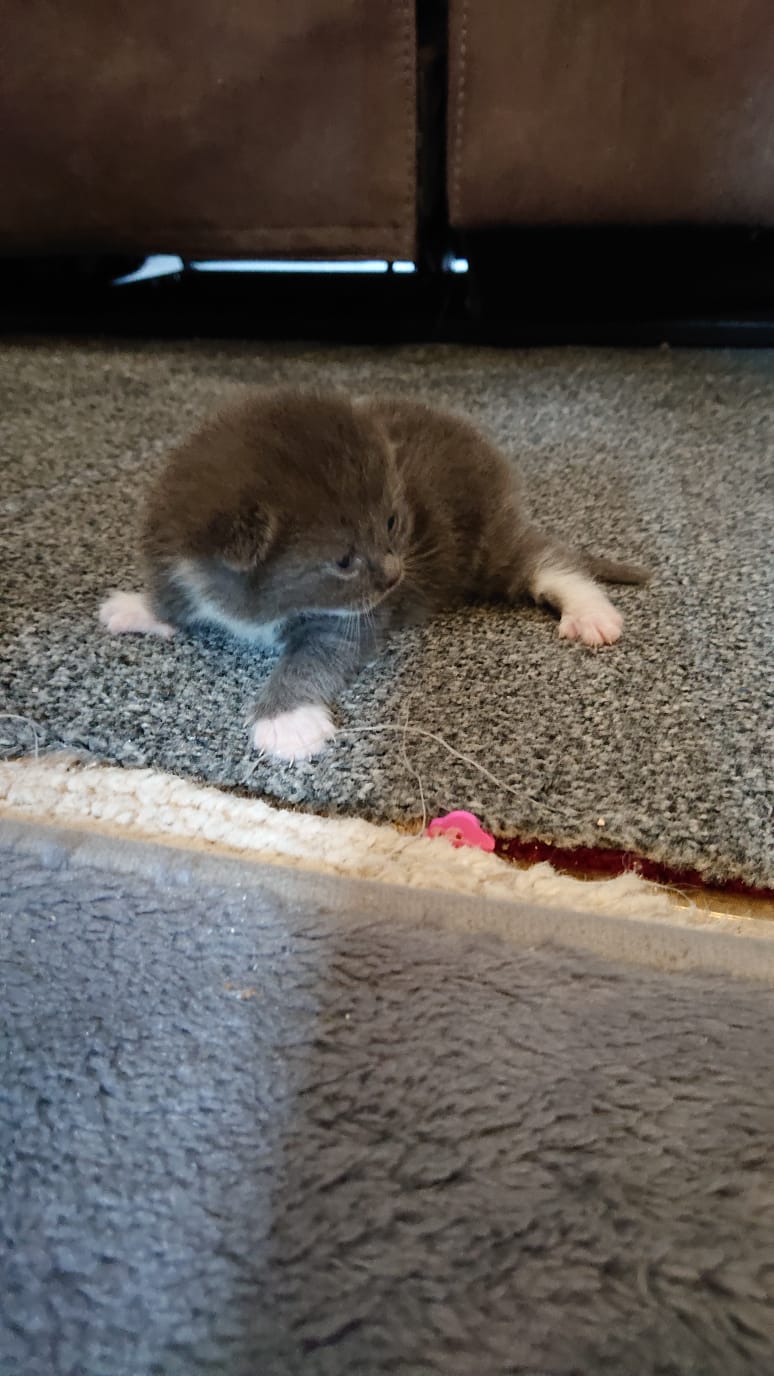 This week has been seriously up-and-down. I'm hoping the next few days are going to be a lot better, productive, and somehow less boring.

What are you getting up to during quarantine?