Back in November, Mum and I went to a cute little cafe located just down the road to us. A tarot/angel card reader just happened to be in there (she's friends with the owner and regularly does readings there) and, luckily, came prepared. I've been wanting my cards read for a long time, and had previously used apps but it's not the same. So, I finally got my cards read. 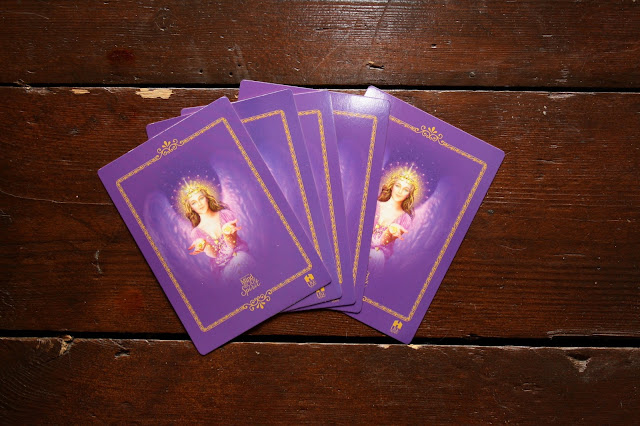 The first spread of cards was to talk about the past. She spoke about how I'd been struggling recently and things kept going round and round in my head and I wasn't getting anywhere; and that I wasn't getting what I wanted out of a relationship. I already knew we were off to a good start because that was all entirely true. I may or may not have cried. She also made a comment that "February" was jumping out to her.

Next up was a new spread to talk about the present. It was pretty much all the same as the past but with the added bonus of needing to make decisions for me and not worry about anyone else. That I needed to focus on myself. To be honest this was all stuff I already knew and tons of people had already told me but the future spread is where it got interesting. She got a new pack of cards out which I shuffled and split. She then spread them in a way that low-key reminded me of the drinking game "On The Bus." She then read each one and long story short; I should be coming into a lot of money and moving out. Also, that someone close to me will be announcing a pregnancy by the end of the year(!) and a relationship is on the cards for me. I can't remember now what she was talking about specifically, or if she even was, but she said it should be happening in 8-12 weeks. 12 weeks from that point was the beginning of February, which, if you remember, she had mentioned previously. 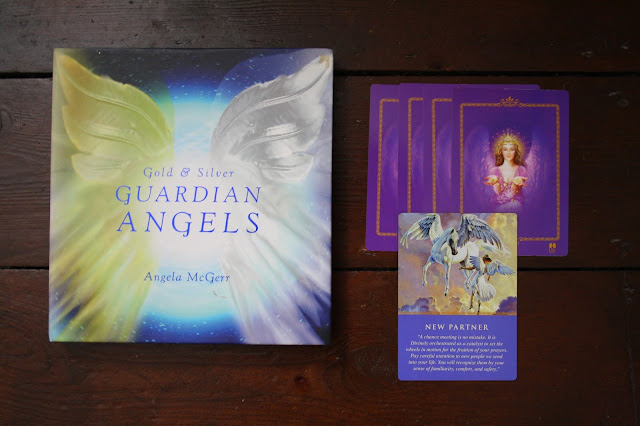 The only negative thing she made a point of saying was that I need to look out for a younger man who "is only in it for himself and has an agenda." As if I wasn't already suspicious of every male ever; now I'm going to be even more suspicious. Especially as I didn't think to try and find out if by younger it means "younger than previous guys I've dated" or "younger than me." Guess I'll find out eventually.

She also used a pendulum. For this, you ask it yes or no questions (in your head) and it will swing in circles for yes and back and forth for no. This may differ for other people, I'm not really sure. I won't say what I asked but there were three questions; all of which it swung rather violently around in a circle. This would be great; except for the fact I'm not particularly pleased with the answers and the final question/answer contradicts something she had previously said!

So unfortunately, I left feeling more confused than ever. It has made me pick up an interest in my runes again though, and I may start using those for guidance. I am really tempted to get my cards read again; whether it's by her or someone else I don't know. But I am interested to know what will happen in a few weeks time...
Labels: Lifestyle