I Have Fallen in Love With Painting

I'm no artist, I can't draw to save my life. That's why I take photos, it's much easier and a lot less frustrating. So I never thought I would be walking into The Range one day and coming out with painting equipment. 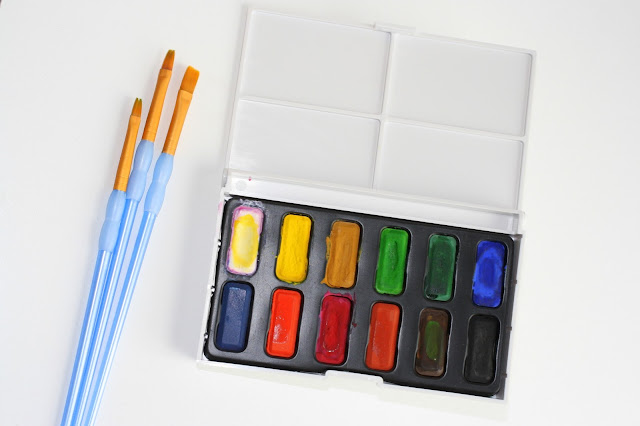 Okay, that's a slight lie, I'd actually been feeling really inspired by Jemma's love of painting and decided I was going to give it a go myself one day. I bought myself the cheapest paints and brushes, as I didn't want to spend too much money in case I never did it, or hated it too much to do it regularly.

A few months later, I finally decided to have a play around. I used the smallest bits of card I could find (also from The Range) and just started painting. 12 hours later, I'd created six paintings. Honestly, I was so surprised with myself, I know how infuriated and frustrated I get while drawing, and I fully expected to be the same with painting but that wasn't the case at all! 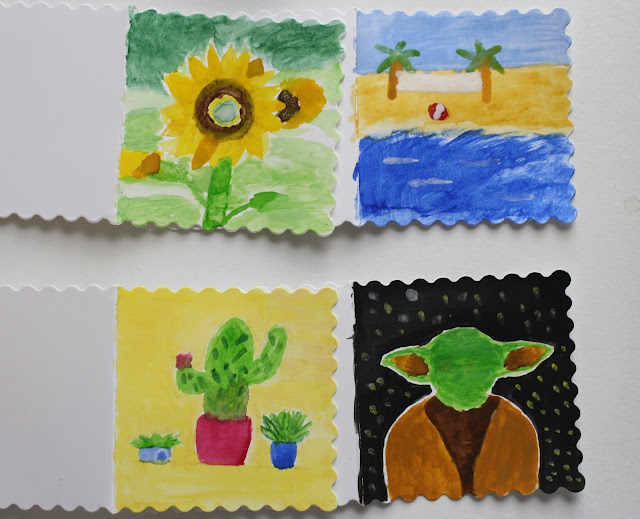 I don't know what the difference is but I actually had so much fun with it, and wasn't too disappointed when something went wrong! The only time I was really upset with myself was when I painted eyes and a mouth on Baby Groot and completely messed up what was otherwise a decent painting. Maybe it's because I've gone in with the expectation of being absolutely crap at it, that I impress myself when my painting is actually recognisable as something.

I'm really glad that I actually enjoy painting, and don't seem to be completely horrendous at it - the only painting I'd done previously were my bedroom walls! It's such a great learning process as well, so far I seem to struggle with being a bit heavy-handed, even when using my thinnest brush so that's definitely something I need to work on. Otherwise I'm just having fun with it and loving having another creative outlet! 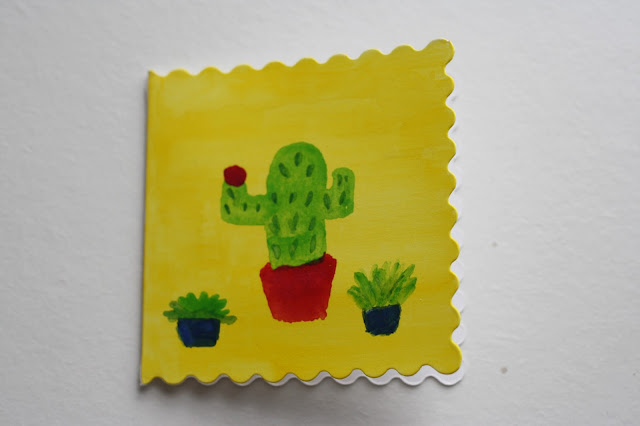 Surprisingly I've already managed to sell one - despite not intending to - and Mum has put in an order for a painting!
Labels: Lifestyle