Last Sunday, we met up with my sister, brother-in-law and baby nephew at the Rare Breeds Centre in Ashford.  I know it sounds like a zoo, but it's actually a farm! With pigs, sheep and chickens for days. Even though we live further from the farm than my sister, we actually ended up getting there before them! Luckily there were some sheep right next to the car park, so we stood and petted/fed them while we were waiting. 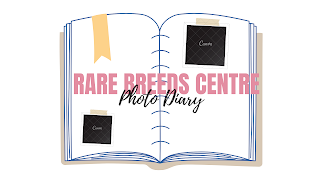 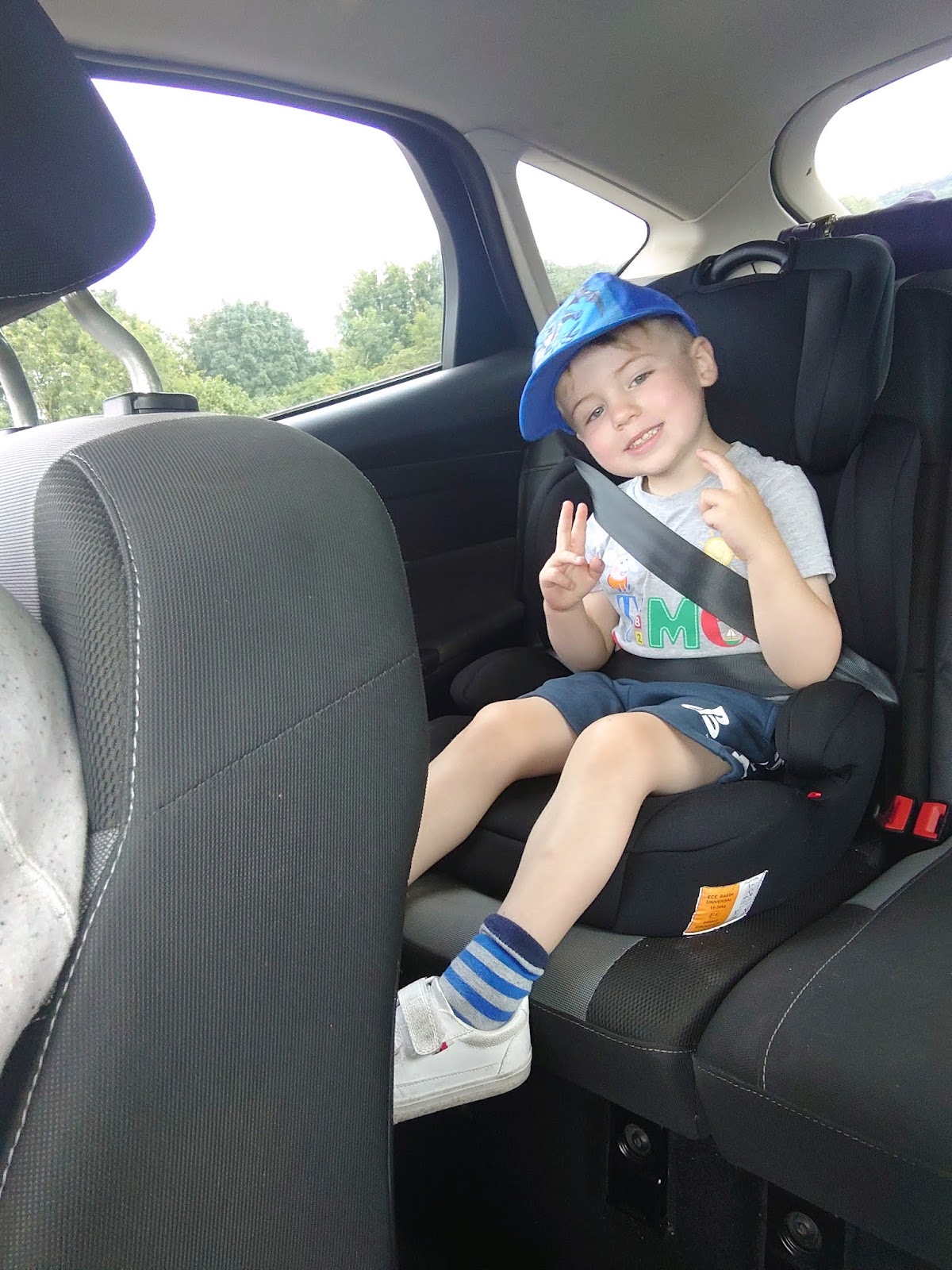 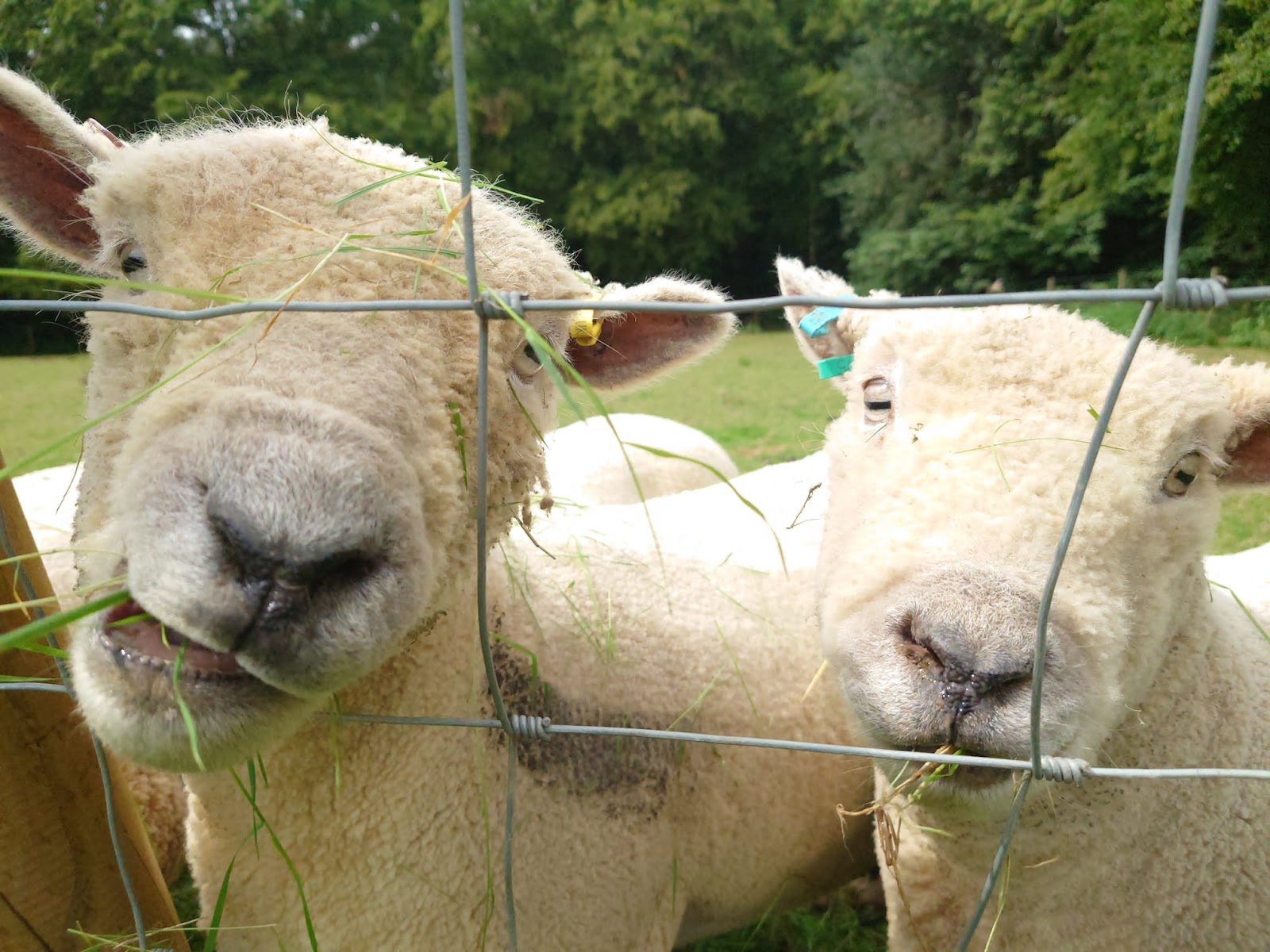 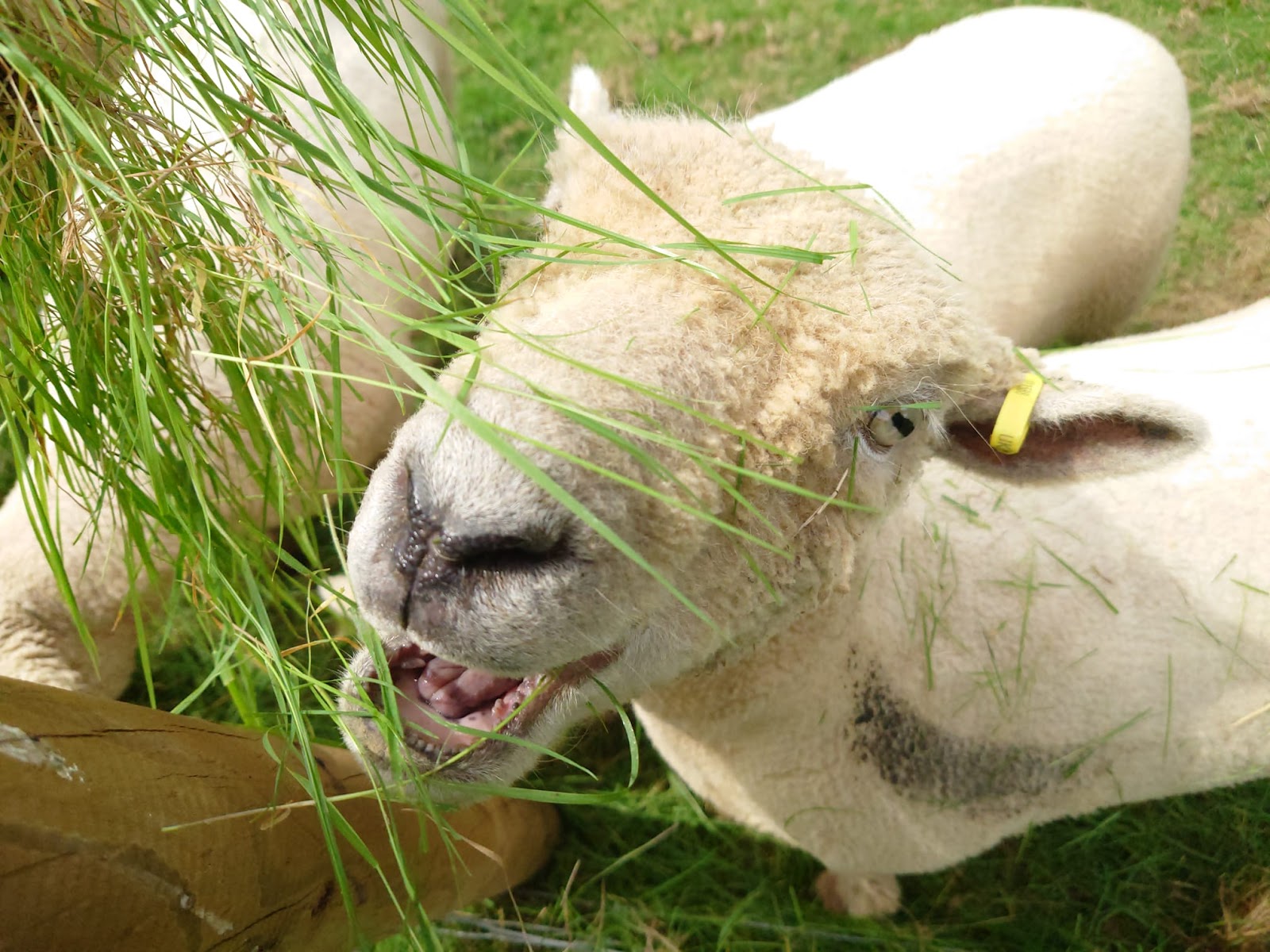 Charlie really wanted to see the pigs but we started off in the little barn and met some goats, a horse, another sheep, cows, chickens and guinea pigs. There were some pigs in there too but they were asleep behind the glass so Charlie couldn't pet them. He absolutely adored the guinea pigs though, he didn't want to leave them! I think we'll be buying some guinea pigs when we move out! 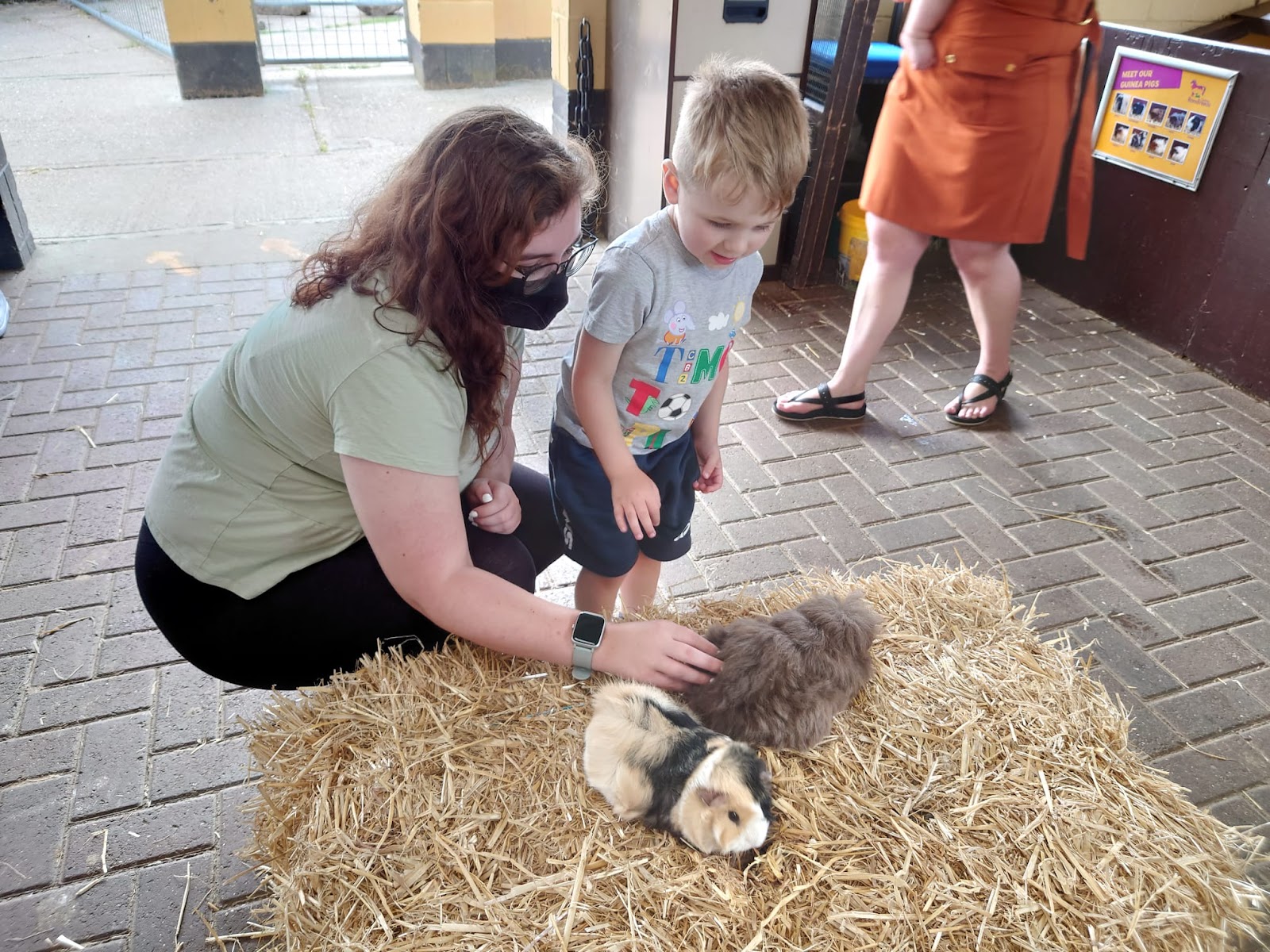 We then moved on to the chicken and birds of prey hutches, which Charlie just ran straight past. He got excited about the chickens in the barn but then wasn't bothered about the rest of them! All he wanted to see were the piggies. He did enjoy the butterfly house as well - except the heat! It was over 45oC in there and we were all instantly sweating and dehydrated. It was so worth it though, the big blue butterflies in there were gorgeous! 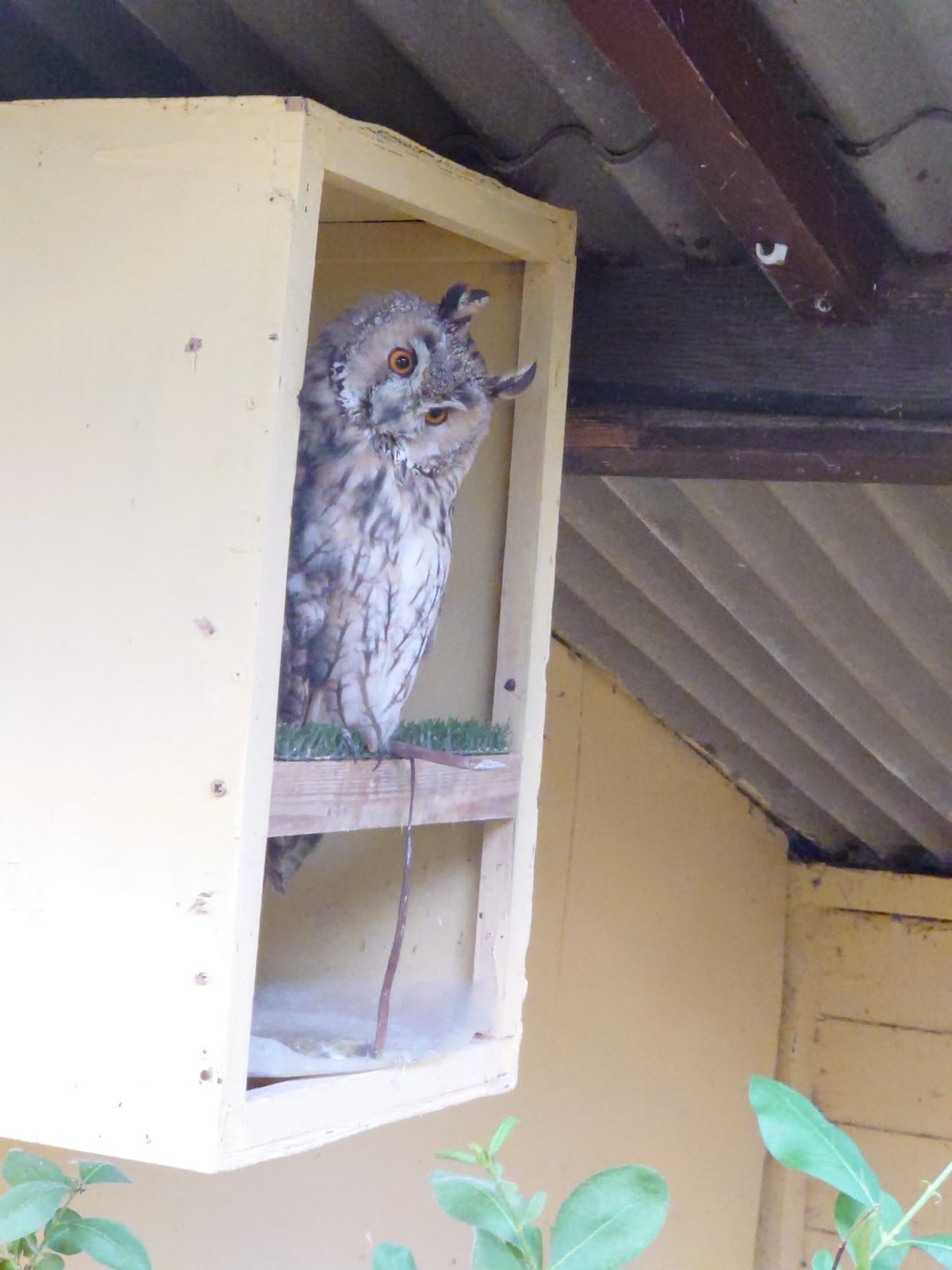 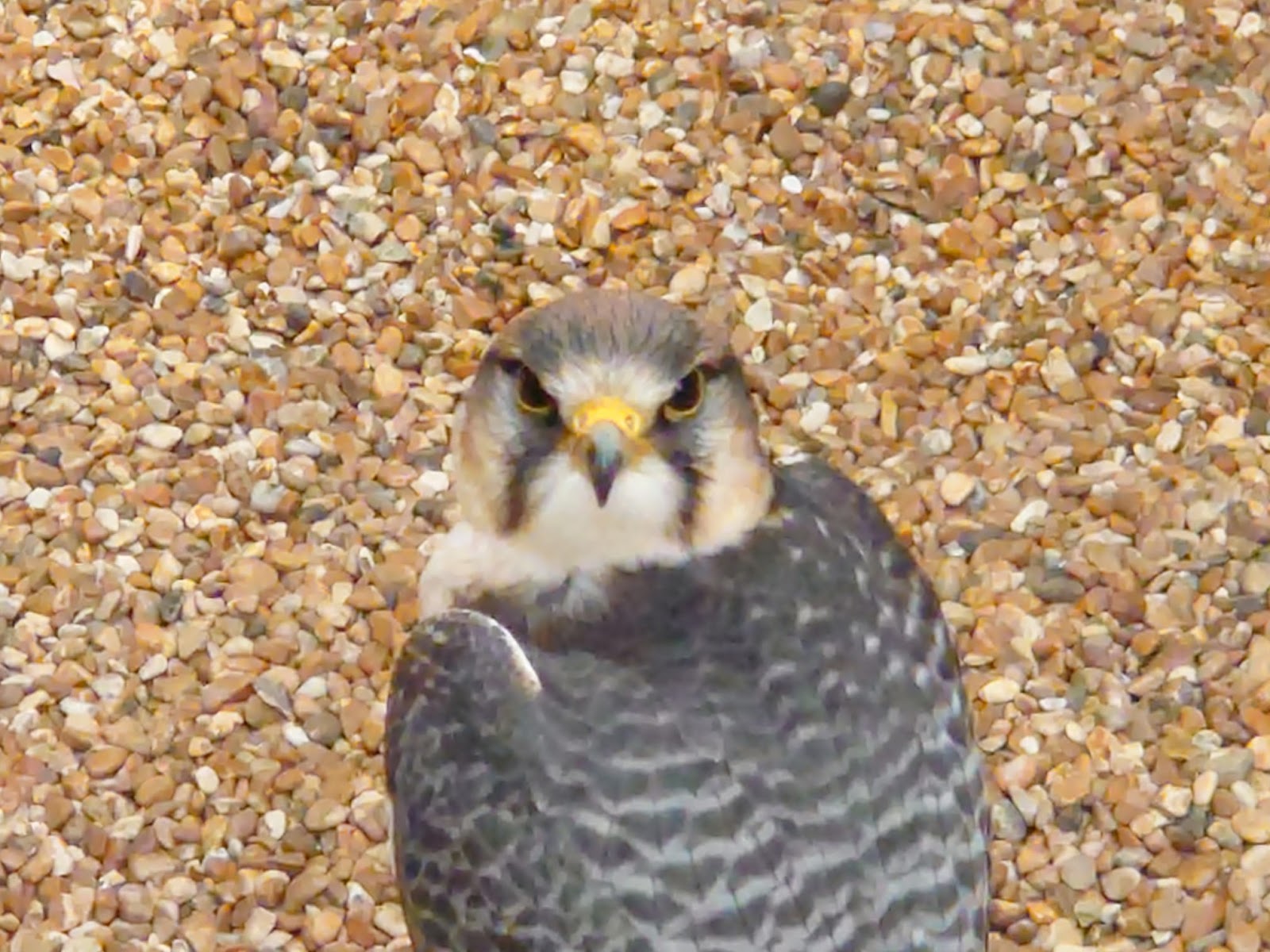 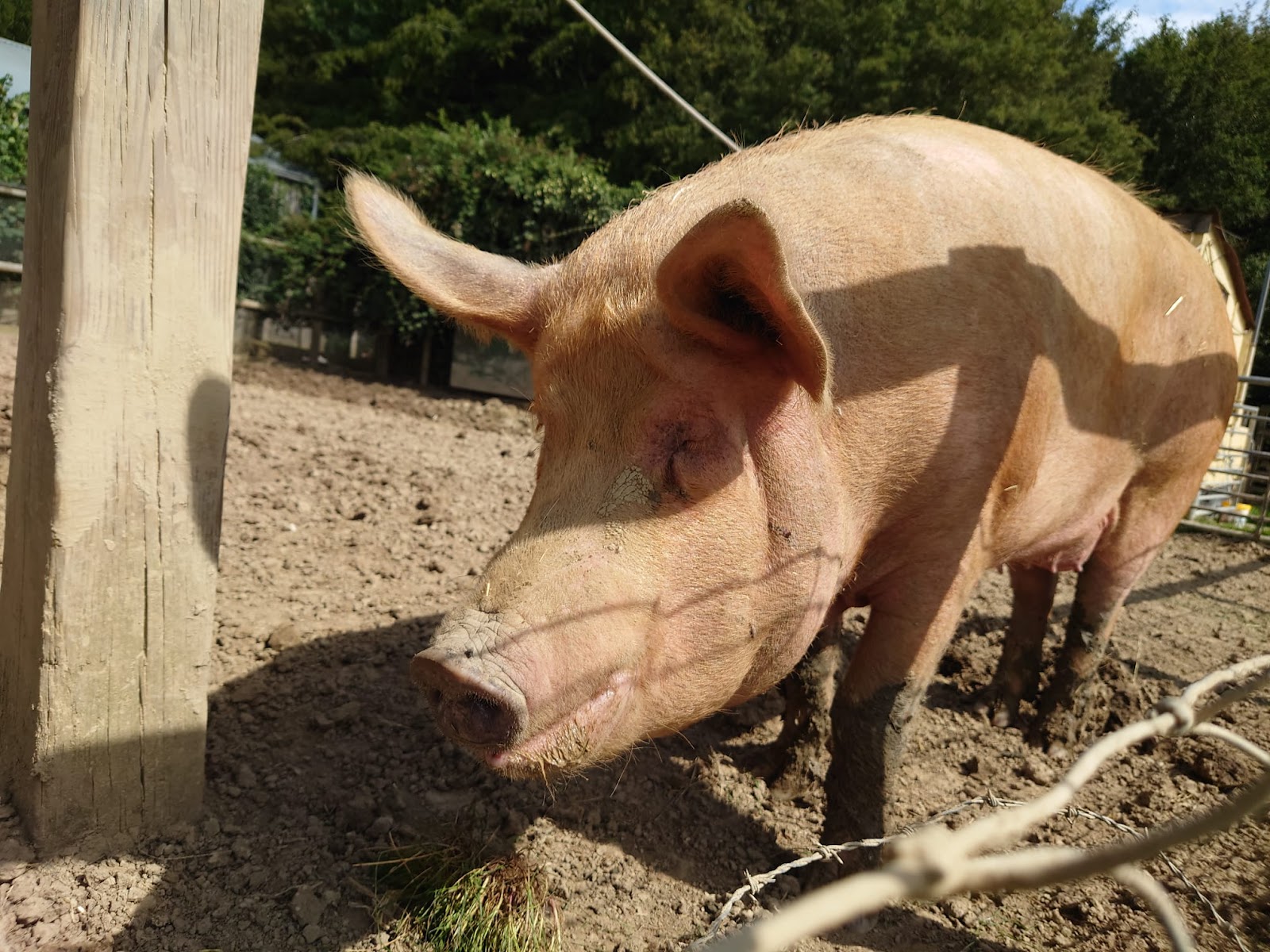 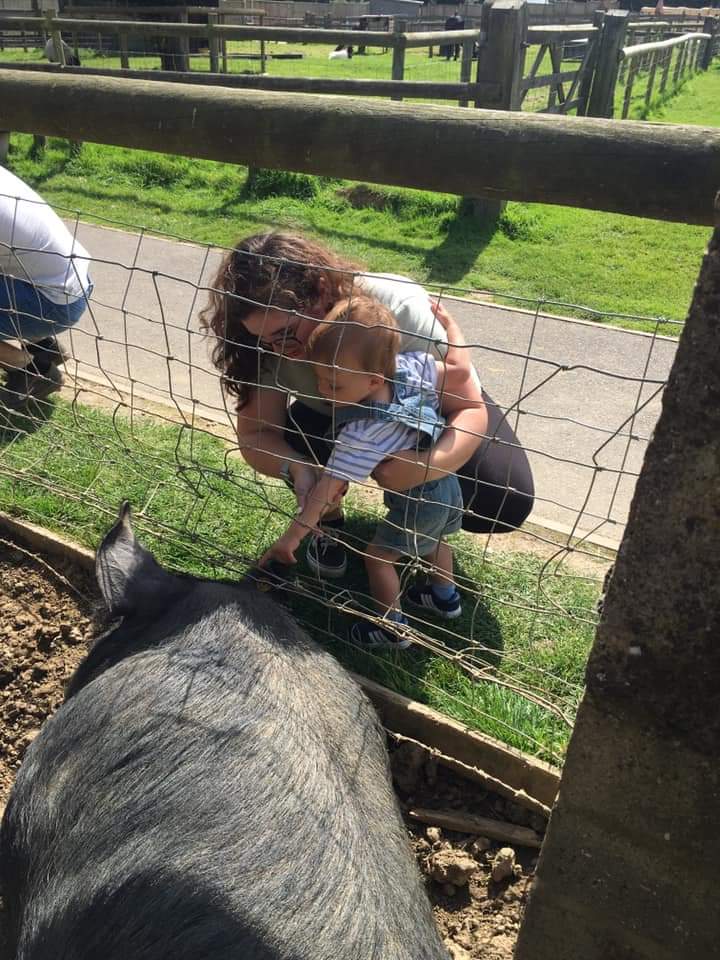 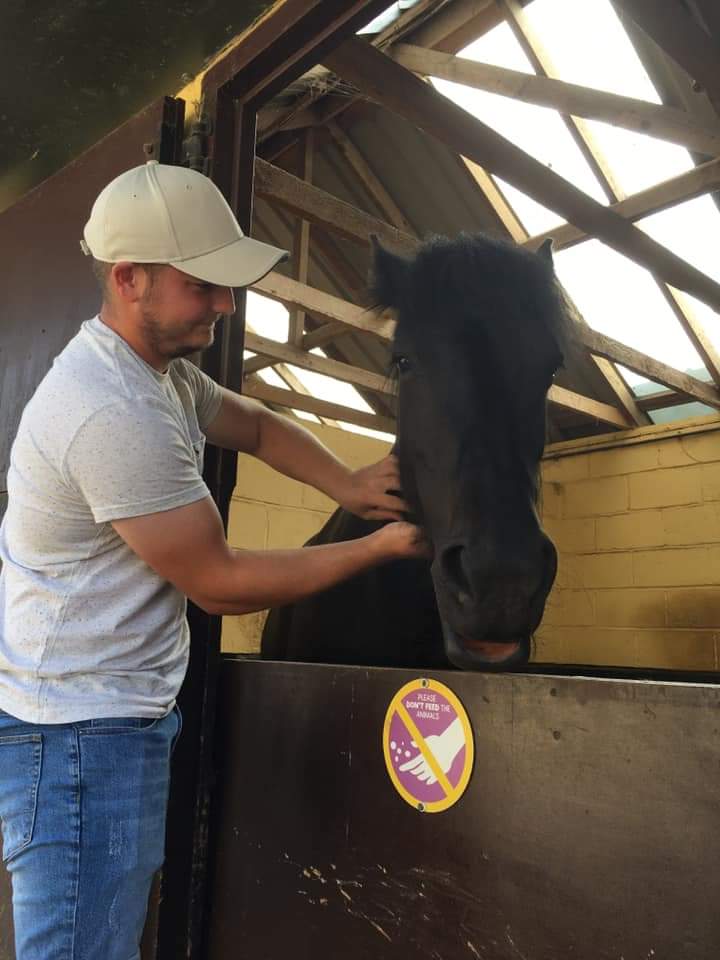 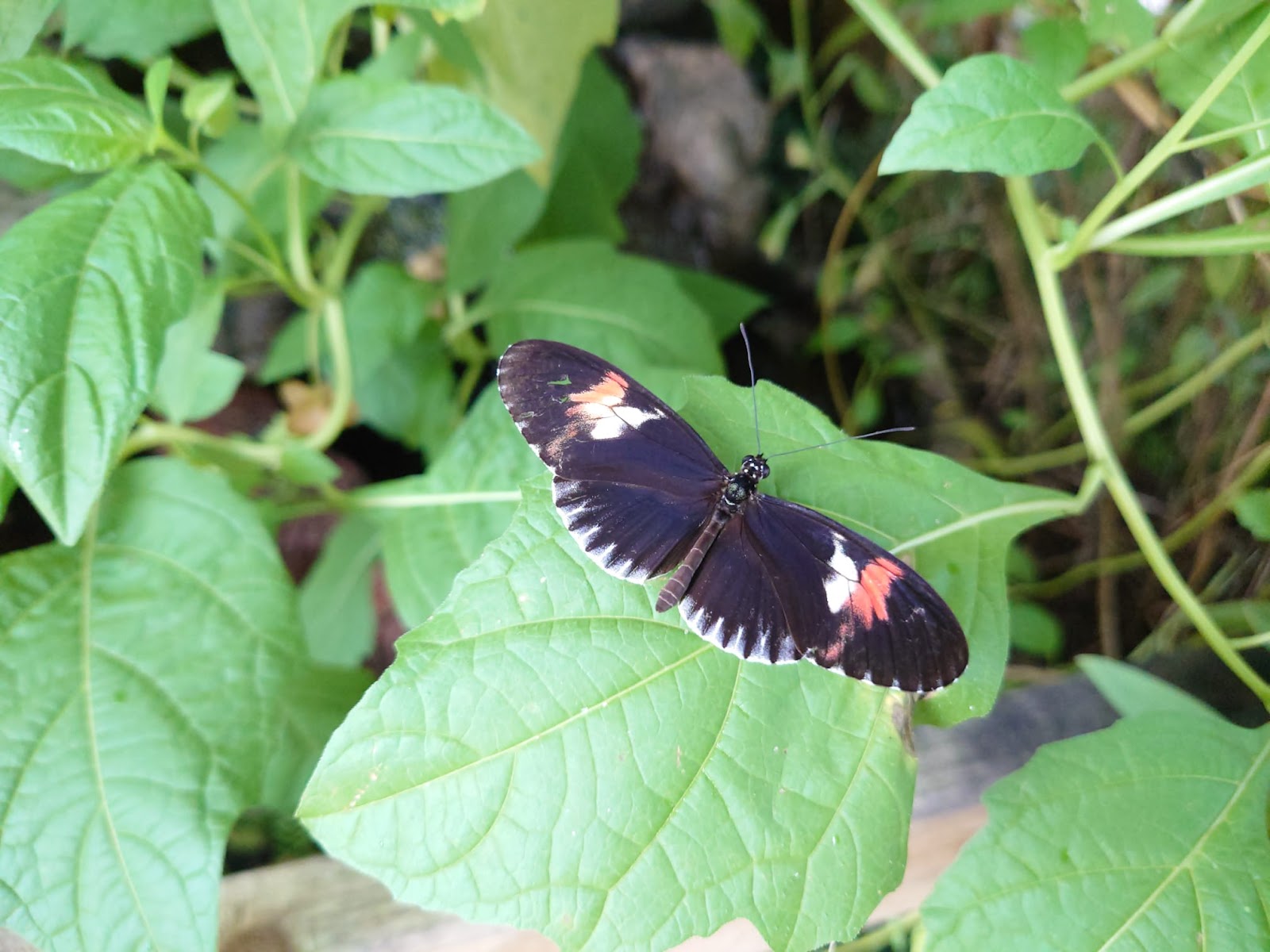 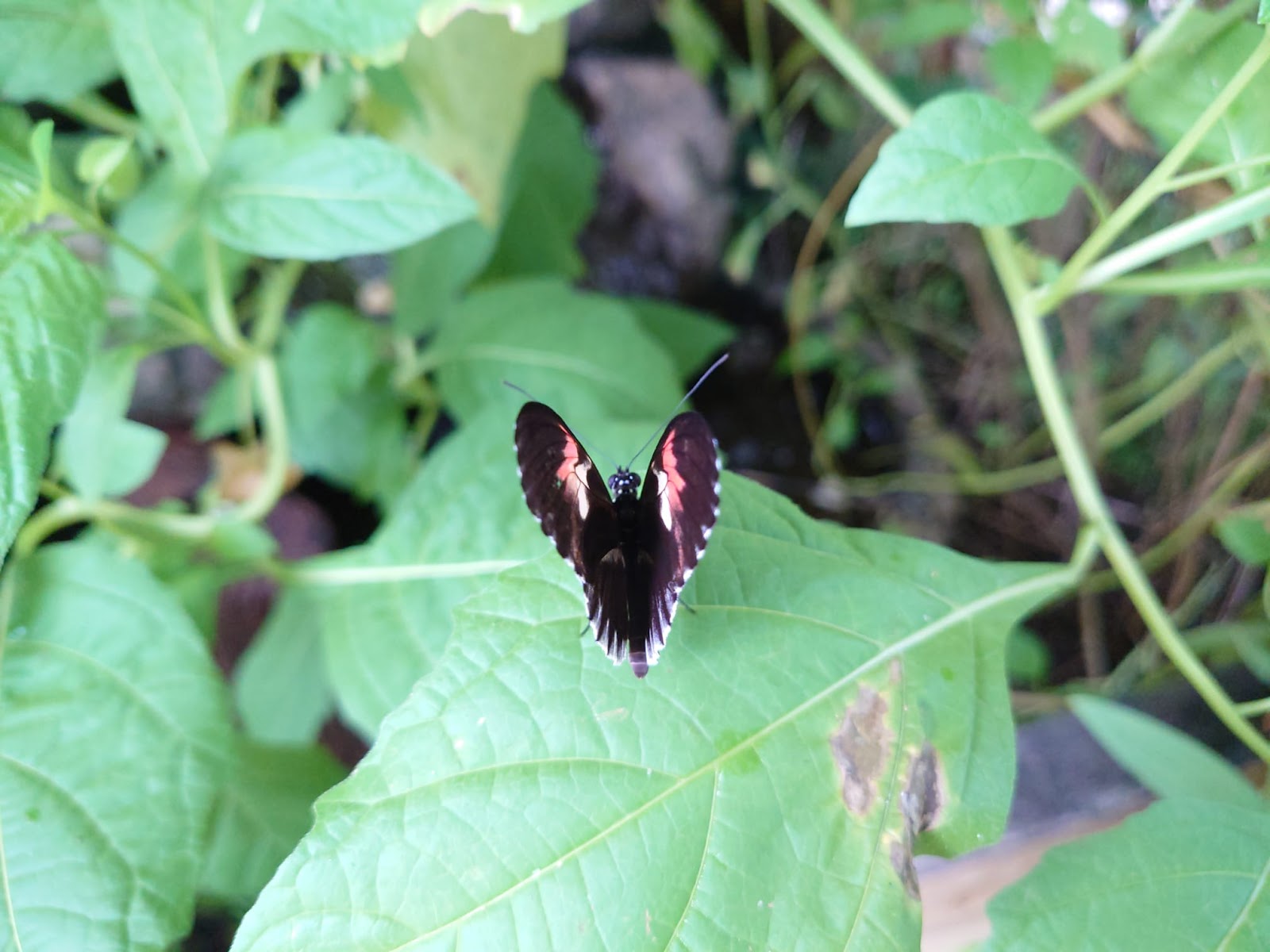 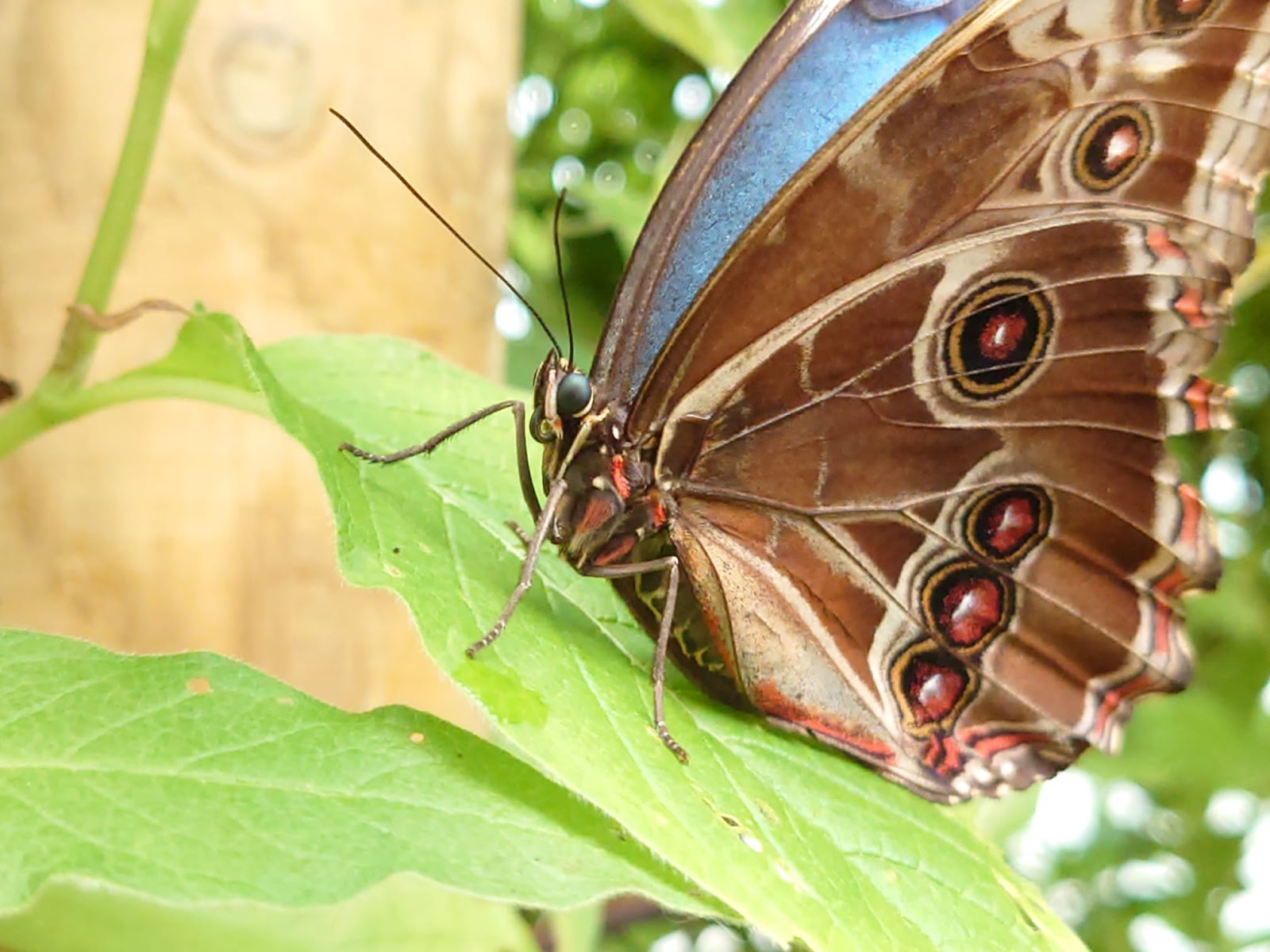 We lined up for the trailer/tractor ride but when it came back the driver told us that we had to wait for the pig race before we could go on! I wasn't best pleased as we'd already missed that ride, and didn't especially want to watch the pigs race. It did end up being really entertaining though! I had no idea pigs could run so fast. I wanted the gingery looking one to win but as my luck goes, that one came in last place! Lucky I hadn't made a bet... 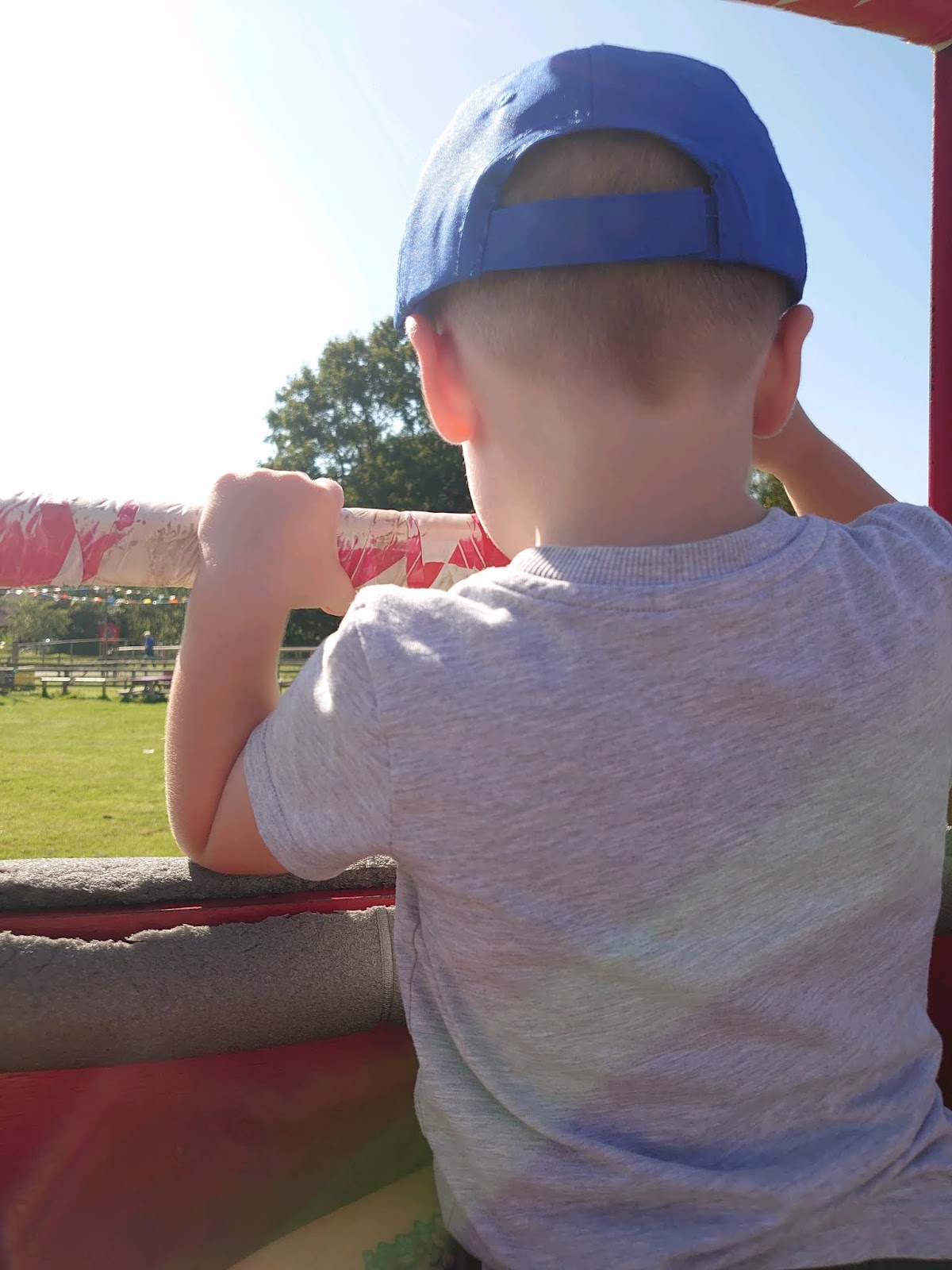 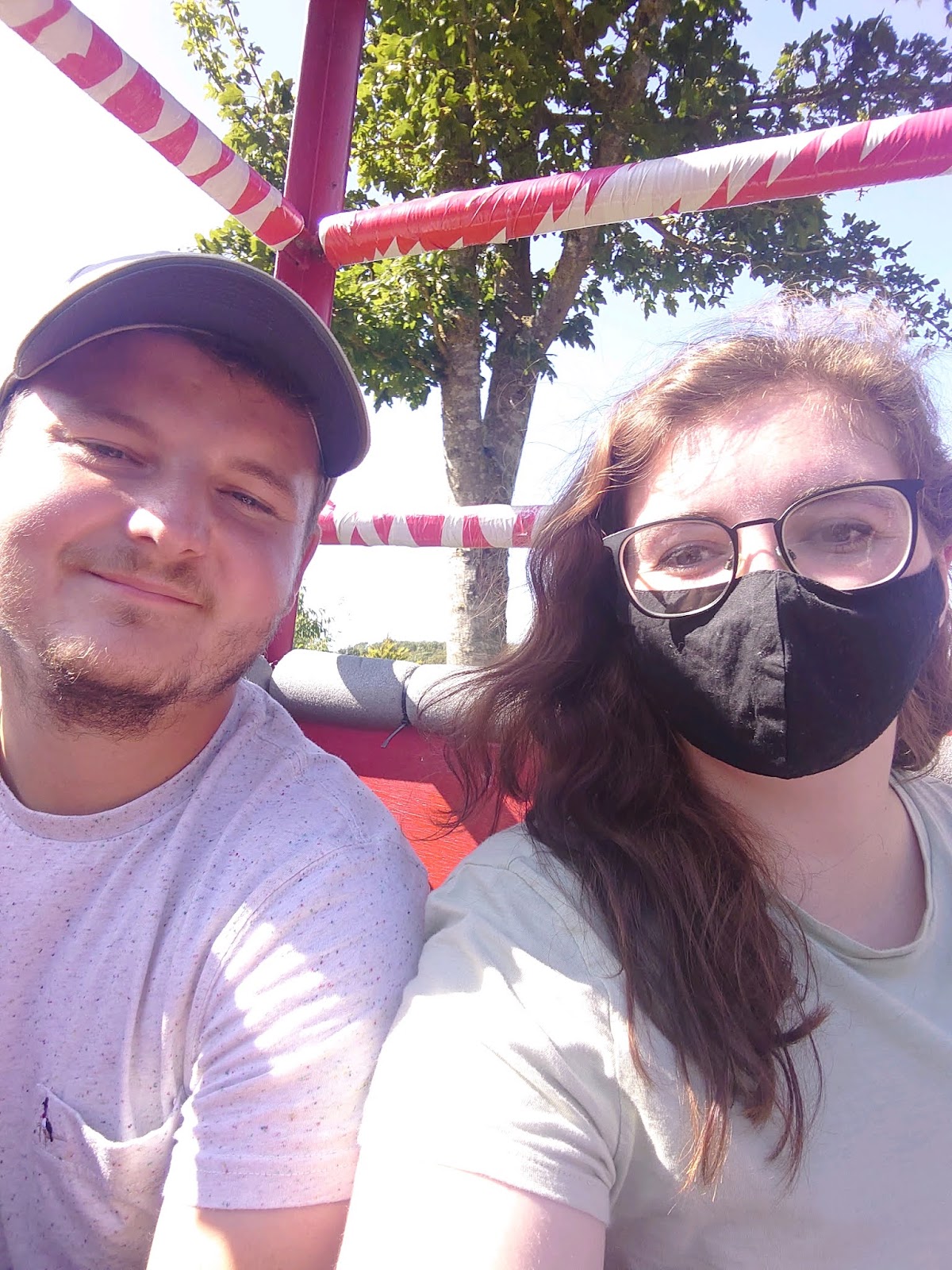 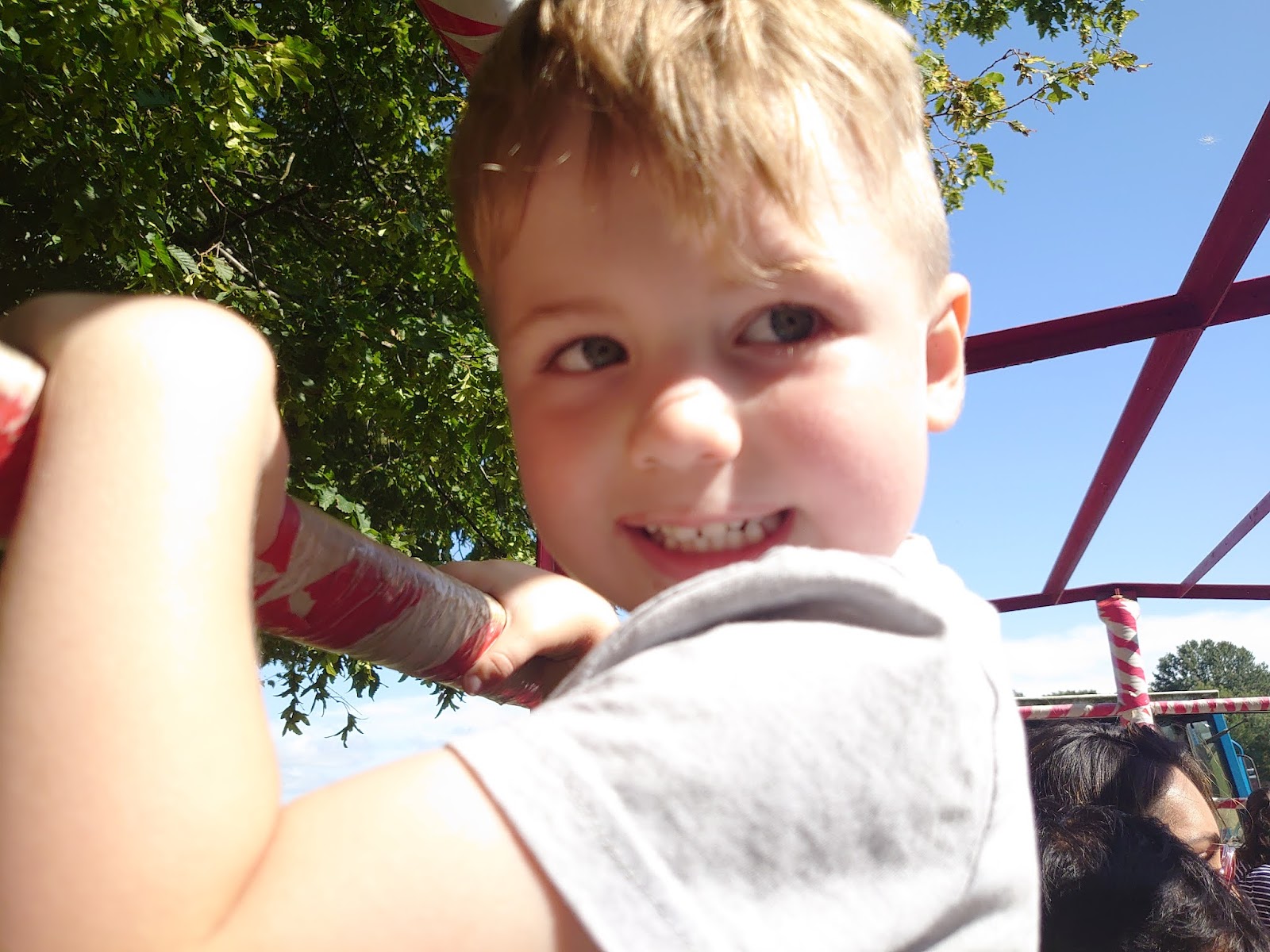 The trailer ride was well worth the wait as Charlie absolutely loved it, and it really showed how big the farm is! I definitely want to go again (already been twice but I can barely remember the first time) and go much earlier in the day as there's so much to see and do, and there's tons of play-parks for Charlie to choose from. The entry tickets cost us around £31 so not the most expensive trip out for three of us, and then extra money on food, drinks and the gift shop.
Have you been to the Rare Breeds Centre?
Until next time,
Saph x
Labels: A Page in Our Adventure Book