Can Walking 30 Minutes a Day Make You Happy?

I saw a mutual on Twitter, looking for people to volunteer for a research project. The project was to walk daily for x amount of time, and fill in a questionnaire at the beginning and end of the experiment. I'm always up for a walk and if I'm helping someone out, why not?! 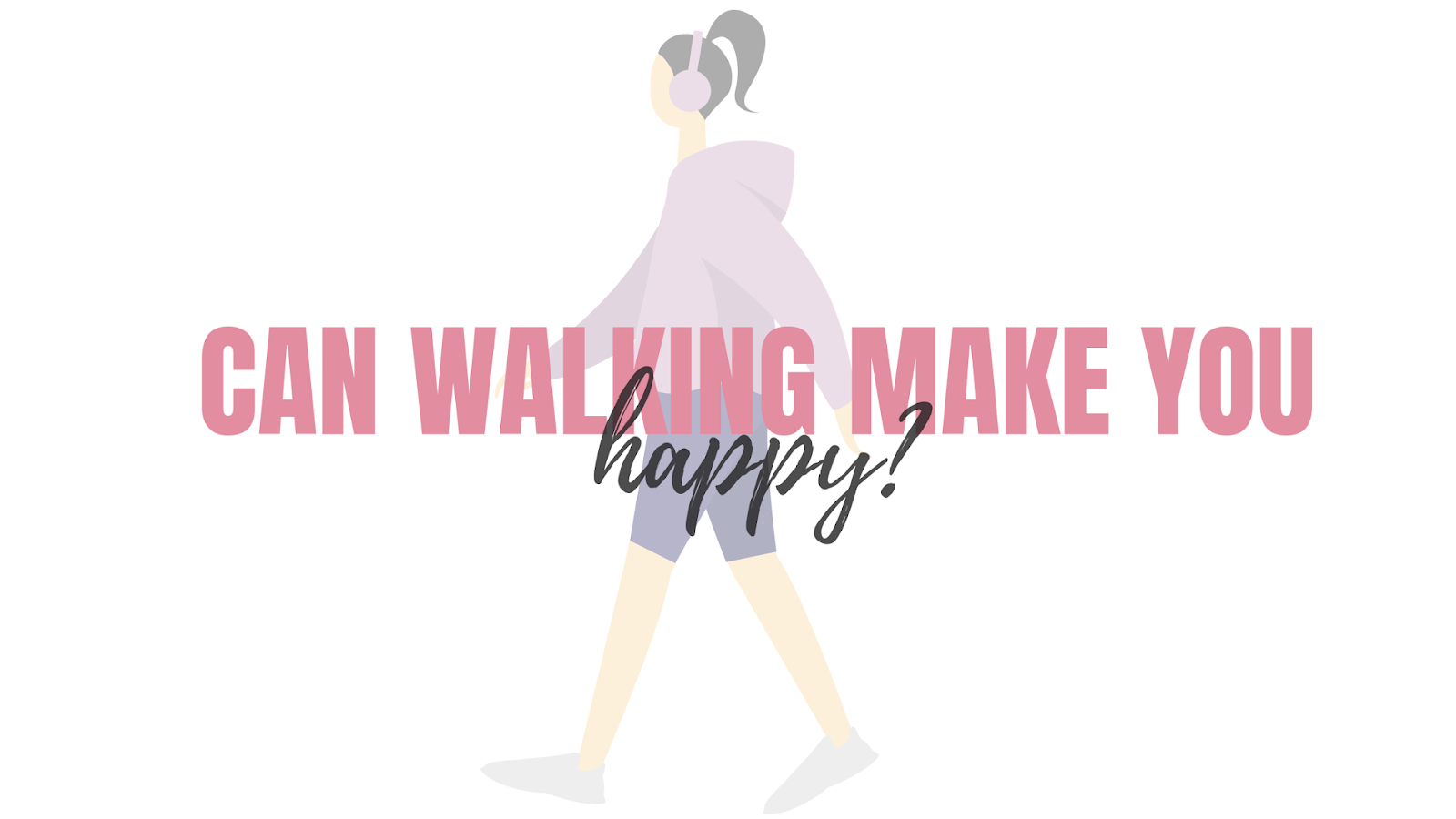 I sent them my details and they emailed me the Oxford Happiness Questionnaire. I filled it out and scored a measly 2.7 - somewhat unhappy. Not totally surprising, though I was expecting a lower score! Then, it was time to begin the experiment. I was given a 30 minute walk to complete daily for seven days, then I had to fill in the questionnaire again and - hopefully - have a better score.

Day One
Honestly I could not have started this on a more awkward day. I had Charlie home, it was raining most of the day and I had stuff to do. I got there eventually though! Charlie insisted on coming with me and we went on a nice little walk round the block in the afternoon. We did get caught in the rain twice in the thirty minutes, but overall it was actually really nice to get out for a while together! 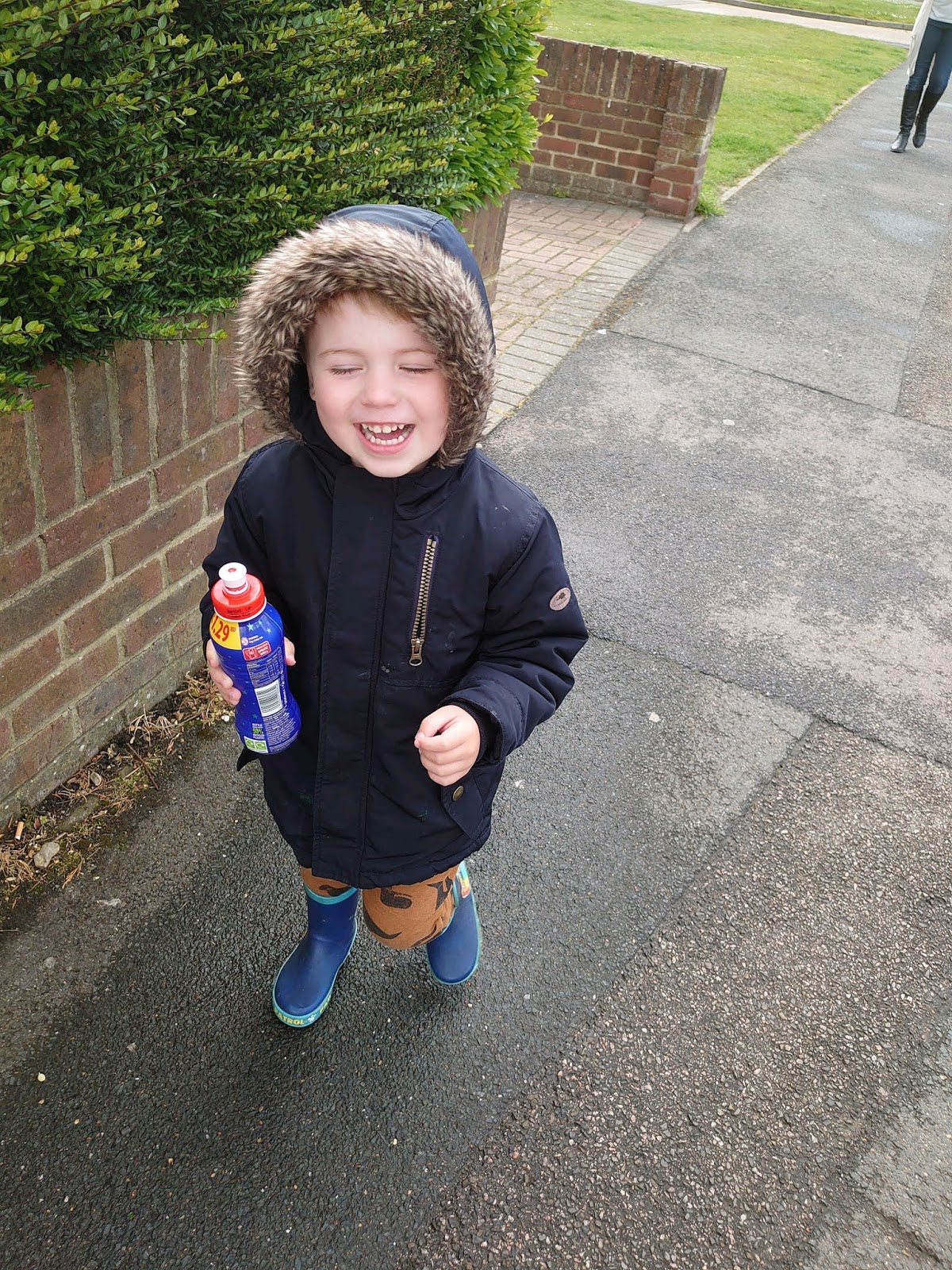 Day Two
I went for my walk straight after dropping Charlie off at nursery. I covered so much more ground without him! I set a timer for 15 minutes and I honestly couldn't believe how far I got in that time. Luckily, the route I took is one big circle so I could carry on in the same direction and still get back home in another 15 minutes. 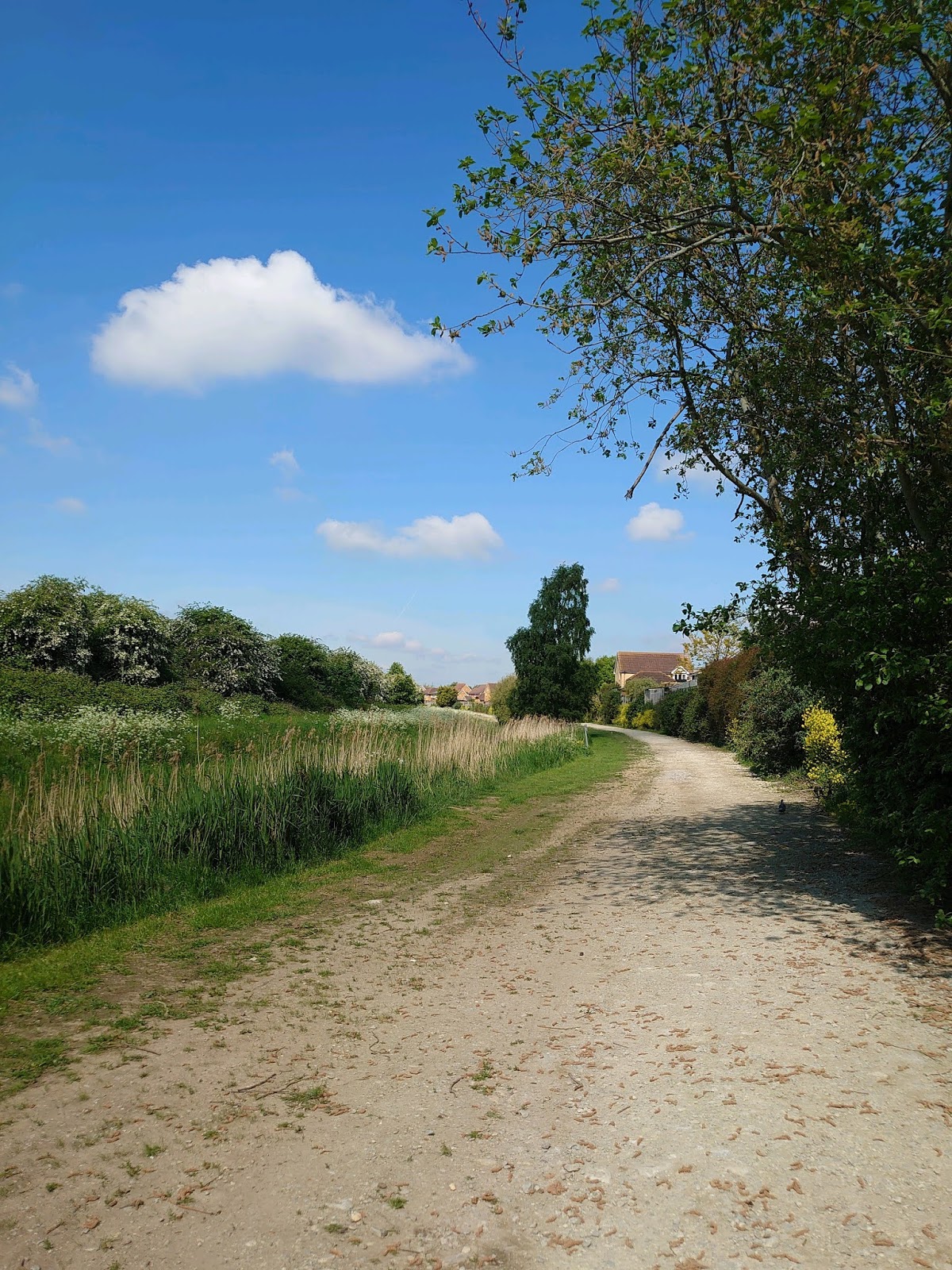 Day Three
I felt like absolute pants in the morning. I actually ended up going back to sleep after breakfast, and didn't wake up until after Charlie was due at nursery. So that was an unintentional day off for Charlie, and a day of rest for me. I decided to have an evening walk, and went after Charlie was in bed. The evening is definitely my favourite time of day to walk, it's so peaceful and the sky is always such a nice colour.
Day Four
I still felt rubbish but I got up early, got Charlie to nursery on time and off I went for my walk. I told myself to take it a bit slower today - mostly because it was actually hot for the first time in a while - but five minutes later I realised that I was walking like I was being chased by the hounds of hell. I really had to force myself to walk slower! I officially have a naturally faster walking pace.
Day Five
Even though I literally felt like death, I was actually really looking forward to my Friday walk. It was another beautiful day, and I got snuggles from a neighbourhood cat! I definitely had to get back into bed once I got home to recover, but I was pleased that I pushed myself to do the walk. 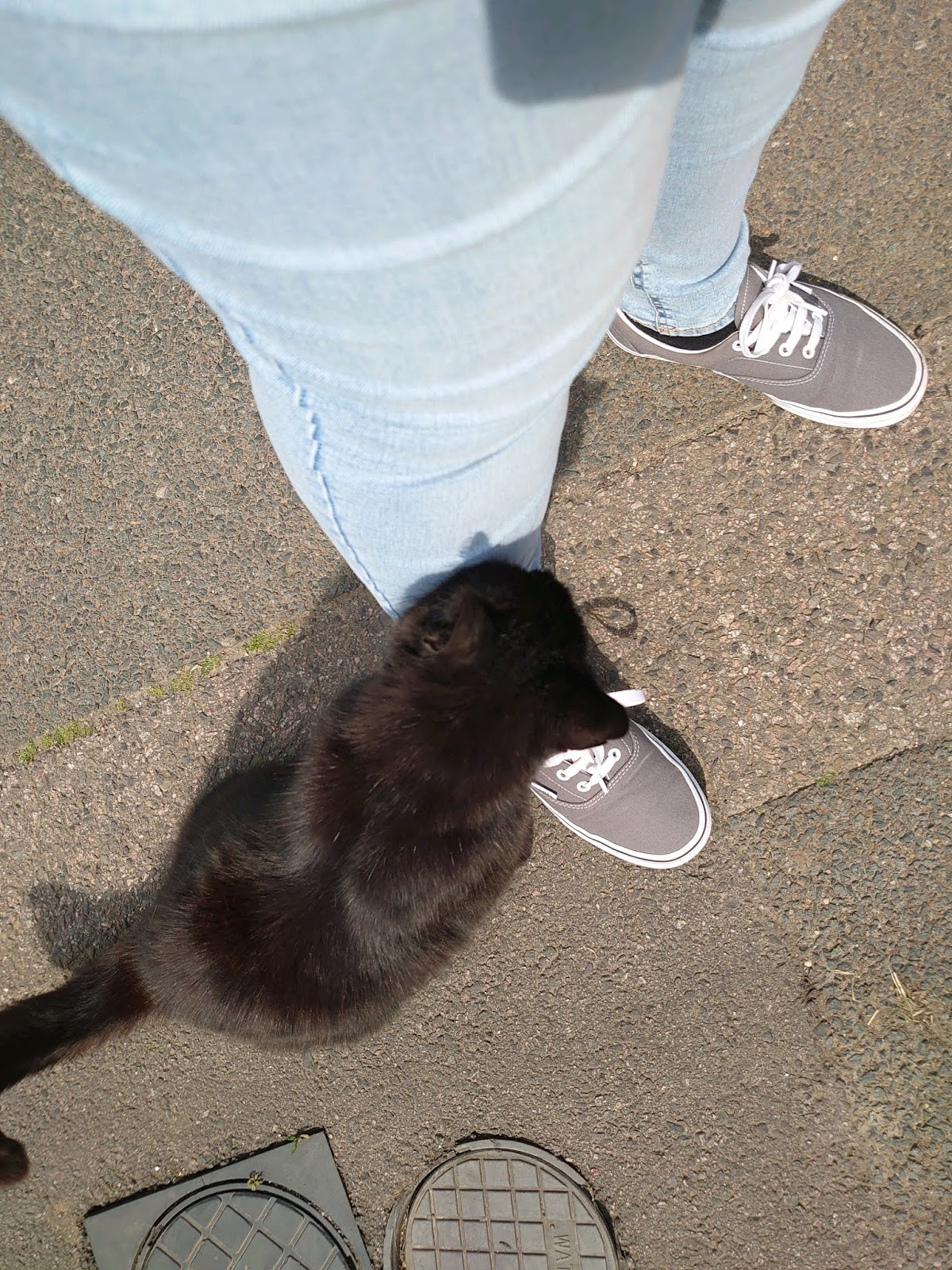 Day Six
The weather had turned a little cooler but I had Josh and Charlie to keep me company on my walk this time, which was really nice! It did mean I couldn't walk as fast or go as far but it was a nice walk, and it made a nice change to have some company. 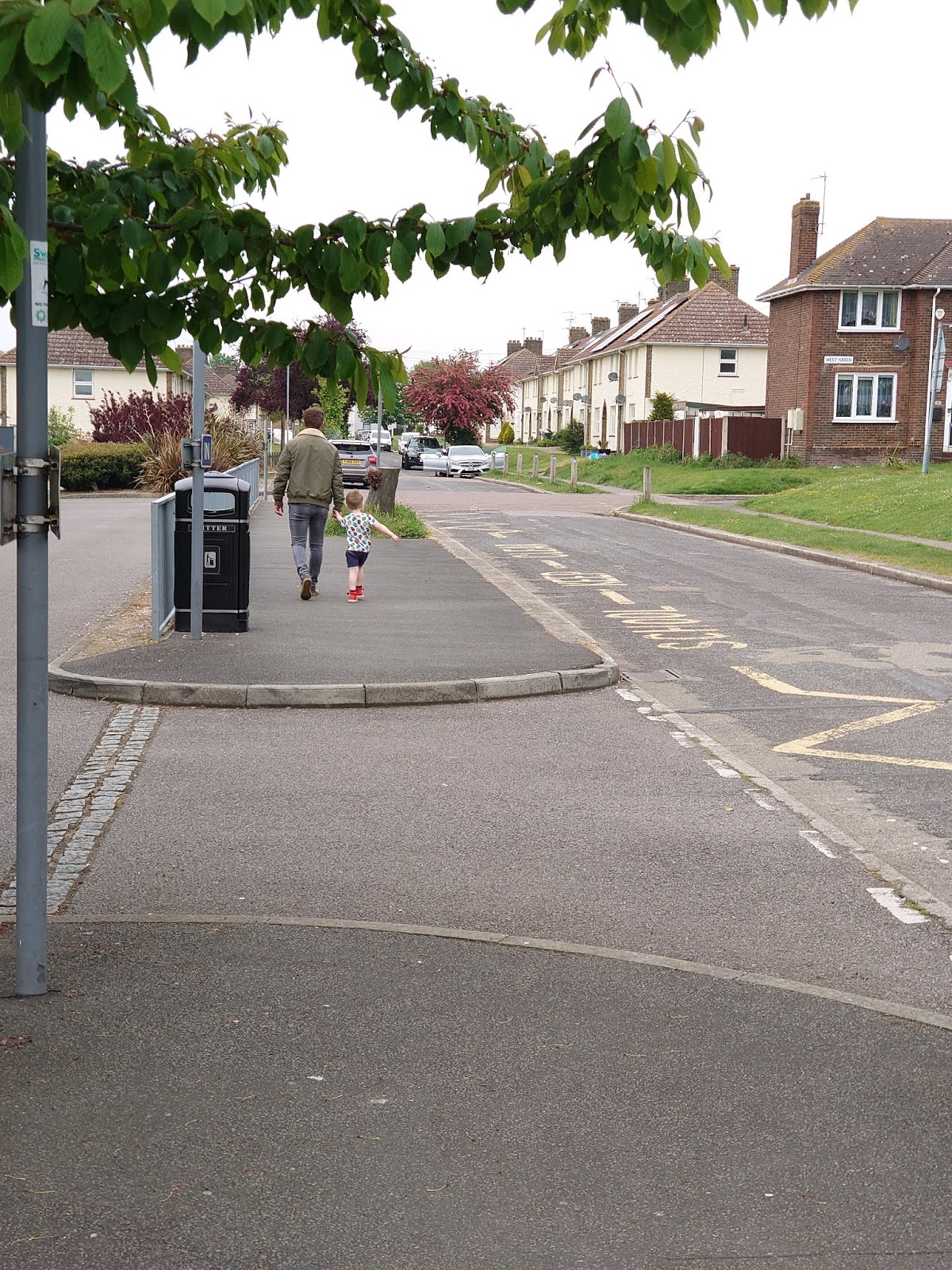 Day Seven
Woohoo, it was last day! I was hoping that Josh was going to come with me again but he was tidying the garden, so I had to go it alone. I walked a much slower pace than the previous days, but somehow managed to get further in the first 15 minutes than I expected! I actually had to change my route home so I could get home in time. 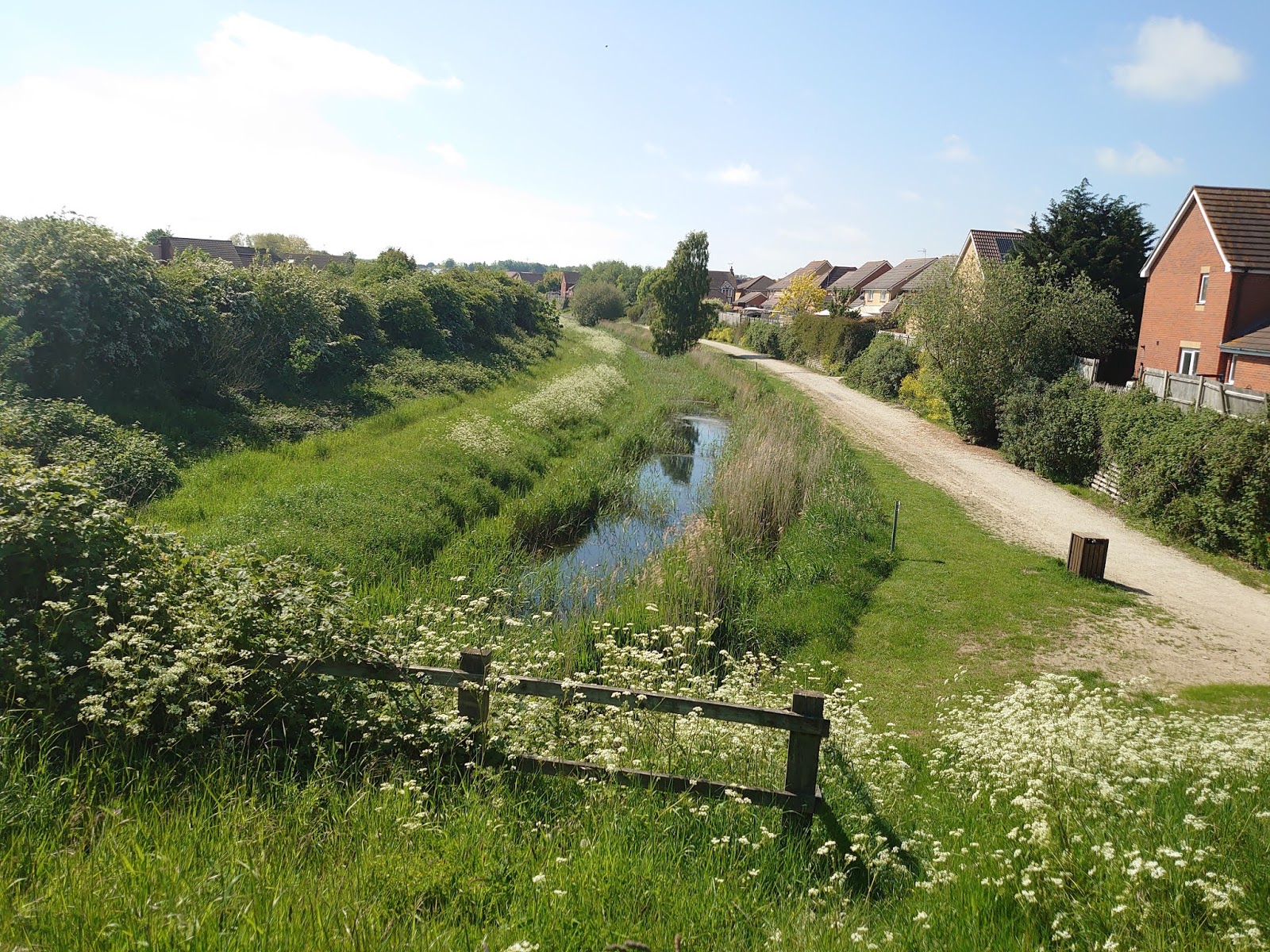 My Conclusion
I'll be honest, my mental health hasn't been so healthy lately, so I was struggling to see how walking every day was going to improve that. But by day two, I could feel my thoughts getting lighter and my mood lifting slightly. I'm partially putting it down to seeing so many cute cats and dogs on my walks.
I had put my step goal down from 6,000 to 4,000 daily a few weeks ago, and the challenge really helped me smash that! Especially on busy housework days, I was doing over 5,000! This is part of the reason why I joined the project, as well as helping a fellow out, I wanted to see if it would improve my fitness.
But did my Oxford Happiness score improve? Surprisingly, it did! I went from a 2.7 to a 3.7! I went from "somewhat unhappy" to "not particularly happy or unhappy." Not a massive improvement but still one I wasn't expecting! Literally nothing else had changed in those seven days, except the regular walking. So, it's official, walking can improve your mood and I'm off to walk myself happy!
Until next time,
Saph x
Labels: Lifestyle Saph Gets Fit