In my last post I said I'd be back to posting regularly again but oops, that didn't happen. I started writing posts but I just completely lost interest in them, and wasn't happy to finish up. Now I'm just taking it a day at a time, hoping inspiration comes. I think that's partly why I'm enjoying the diary entries lately, it doesn't take too much thought to write them but they're still "me." The people from Charlie's nursery popped by with a goody bag for him! It was such a lovely surprise and Charlie was thrilled to bits. They gave him a few pieces of coloured paper, some felt tips, a colouring book, a glue stick and little dinosaurs! He was especially happy about the dinosaurs. He took them straight out to his paddling pool to play with them. I also finally started reading again! I decided to sit out in the sun while Charlie played in the pool and it felt so good to read. 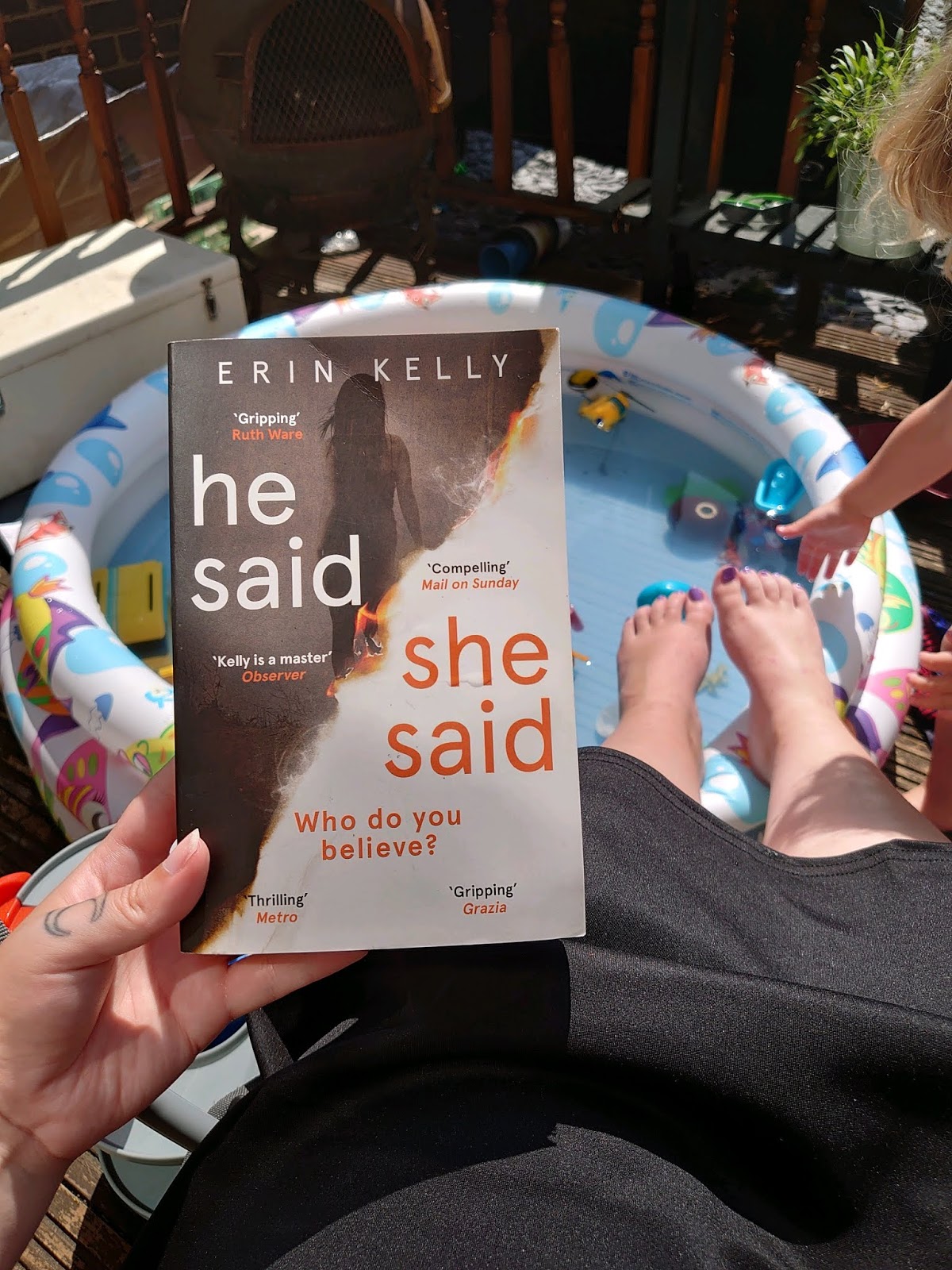 After trying on and off all year, Charlie finally decided he wanted to get the hang of potty training! We've been trying it on-and-off all year but he always screamed and cried whenever he sat on the potty so we gave it a rest for a while. Then last weekend we decided to try it again and Charlie took to it so well! He had a fair few accidents to start with, and we went through the majority of his "big boy" pants, but by Sunday he was making it to the potty in time! On Monday he only had one accident, but he also started saying "wee" when he needed to go! I'm so immensely proud of him, and he loves using the potty now.

Josh has been busy making things again. He's made two terrariums - one for himself and one for me - three planters, and a boat! I would say he needs a hobby but uh...he has one! 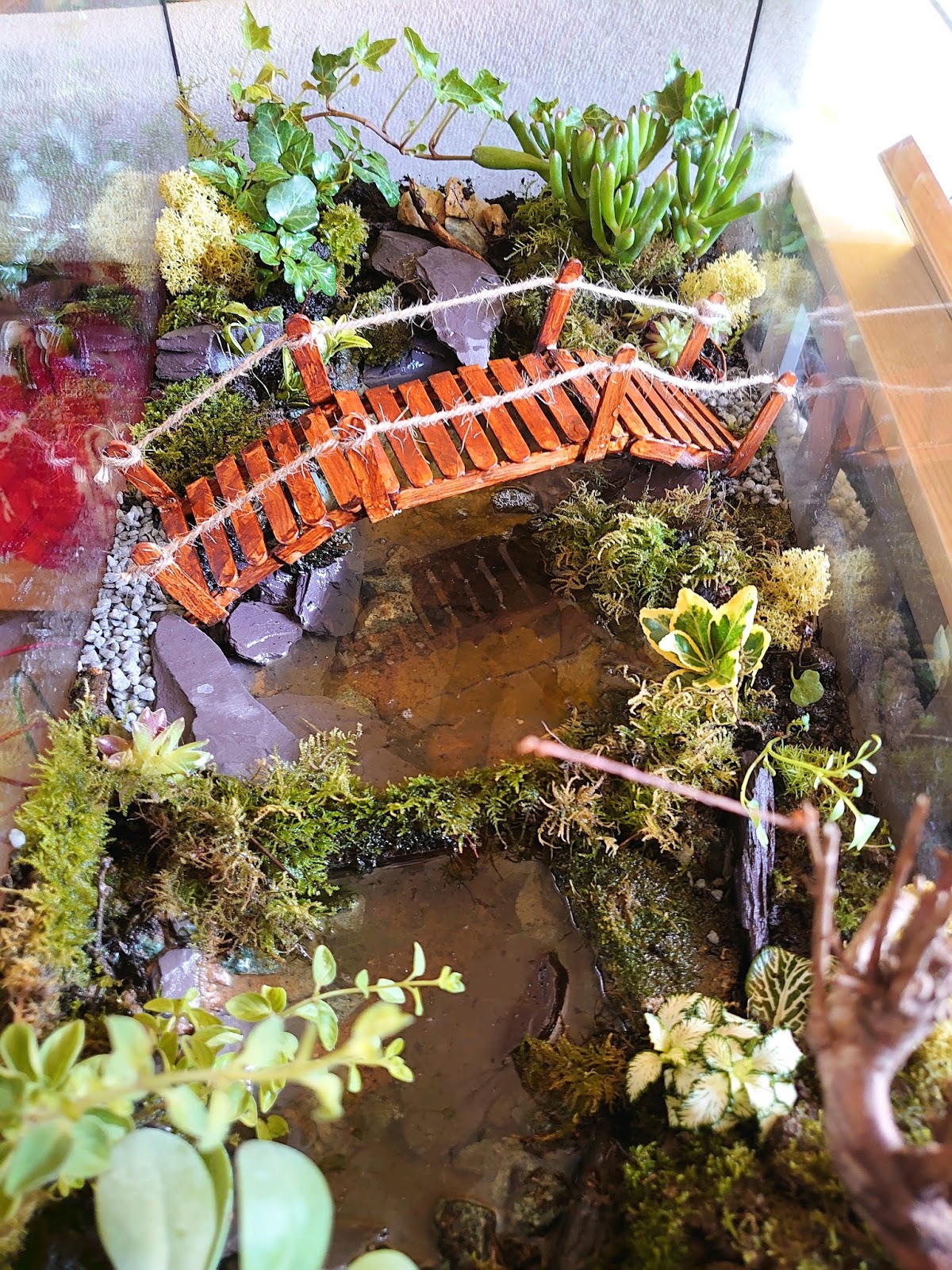 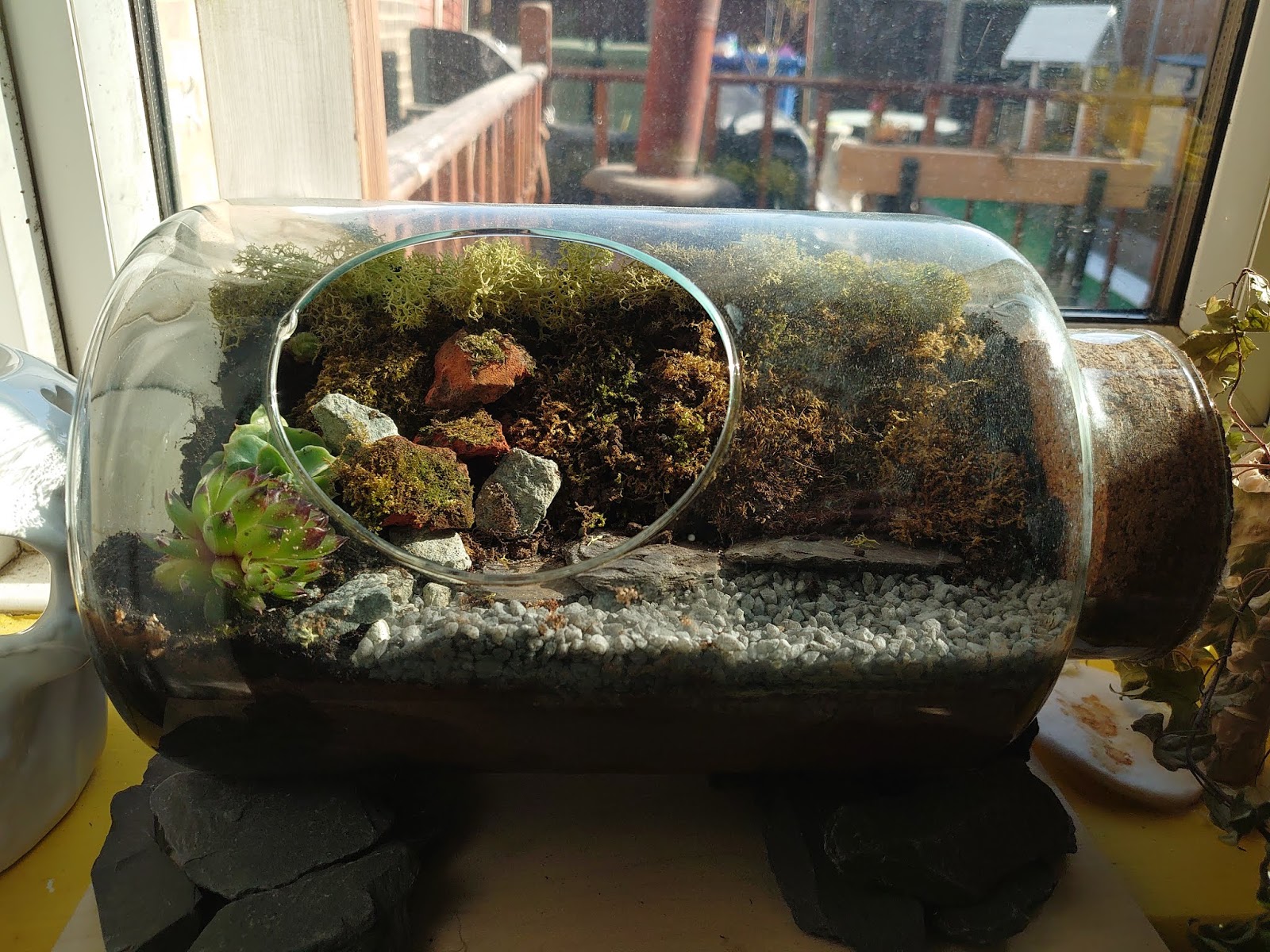 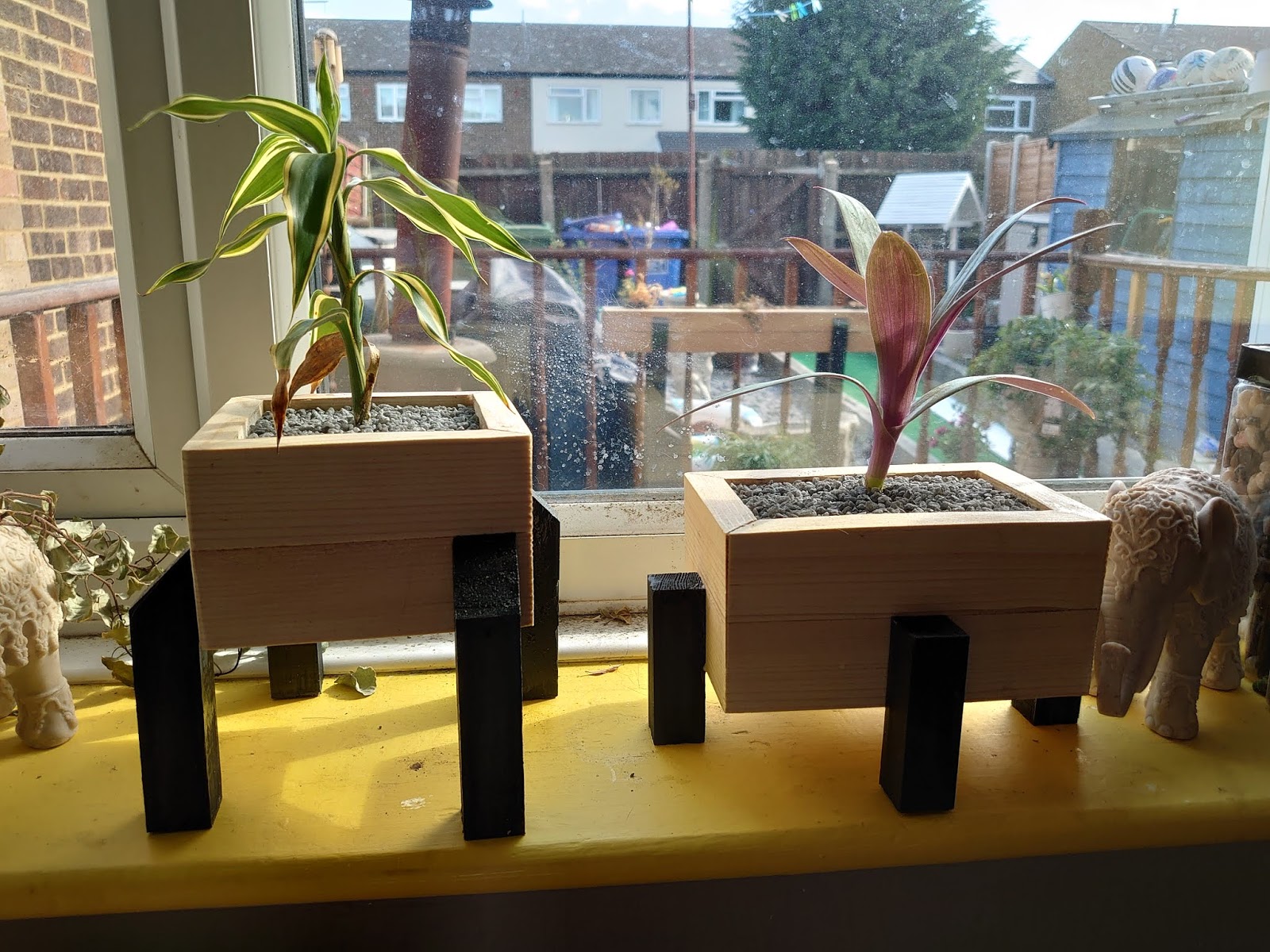 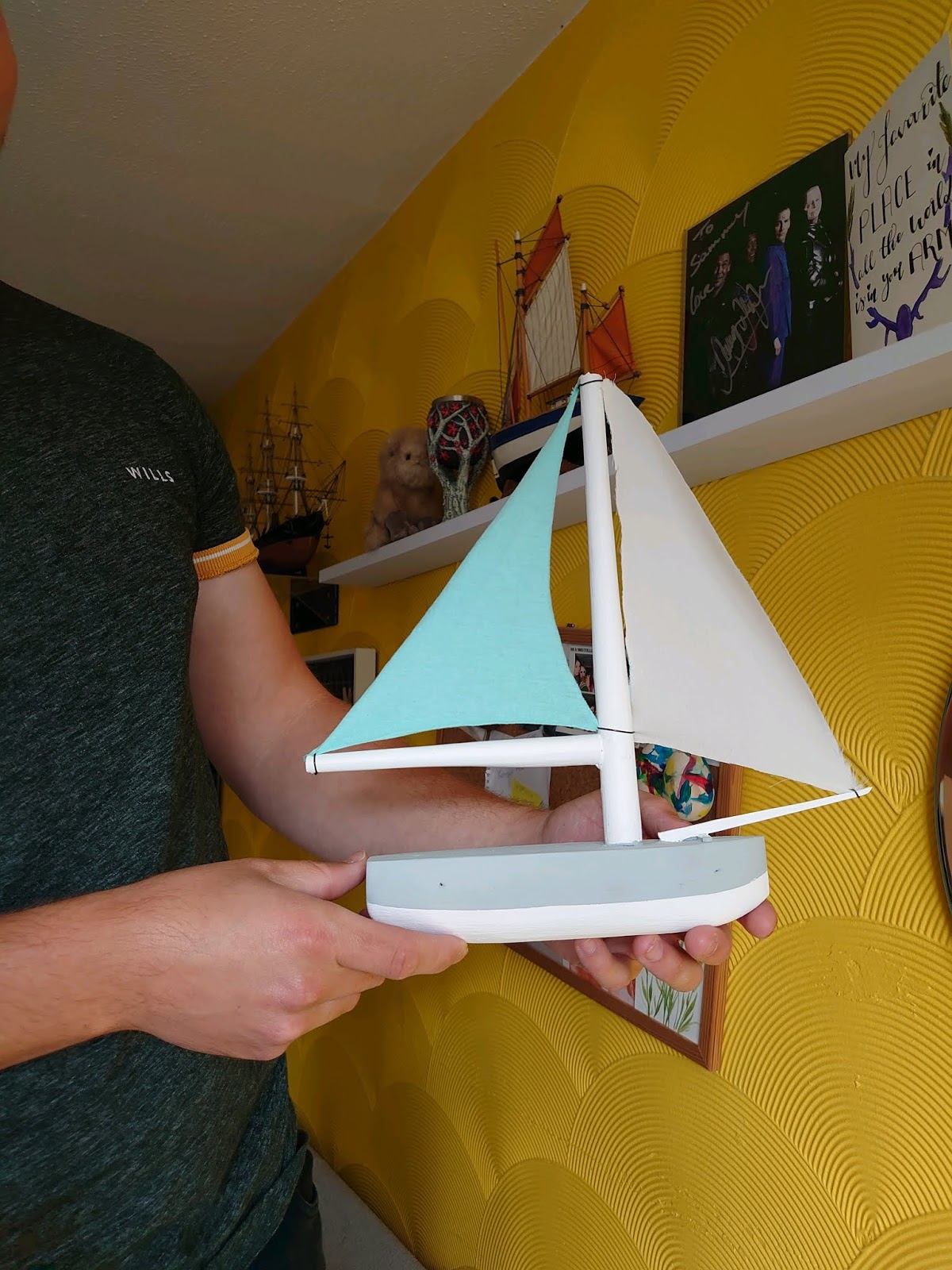 We also celebrated our one year anniversary this week! So blessed to be able to say such a wonderful guy is mine. Surprised he's put up with me for so long! Plus he's doing such a wonderful job with Charlie. I really am so lucky. 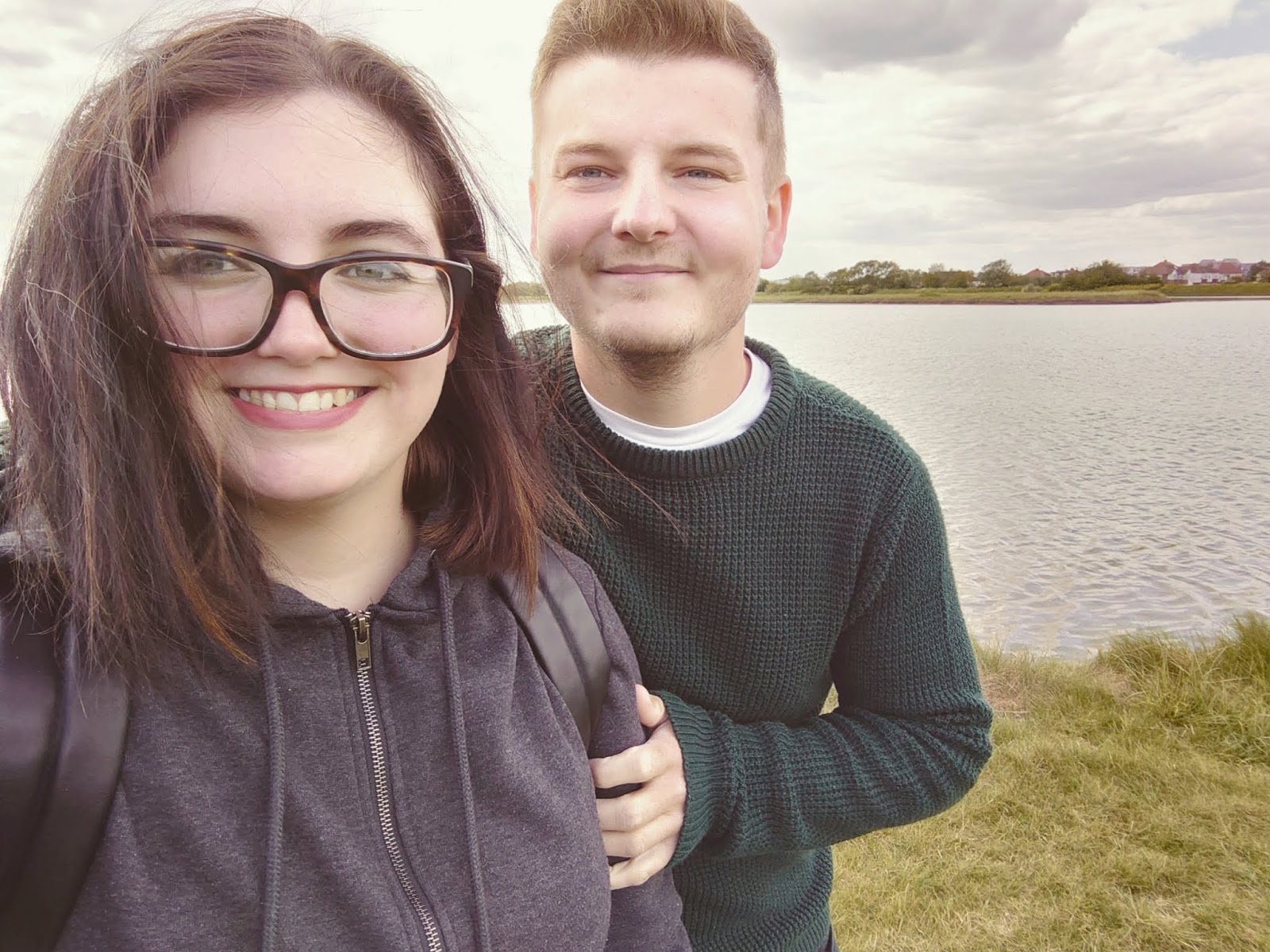 I'm feeling really down about my body again lately, but I just can't seem to get or stay motivated to keep exercising. I have decided to start going for a walk every day, for at least 30 minutes. I've managed three days in a row so far and I always feel so much better for getting some fresh air. Hopefully I'll see a difference from that in a few weeks and it might get me wanting to workout regularly again! It helps that Josh bought me a fitness watch for our anniversary, and it sends me encouraging messages when I need them!