I hate to sound like I'm repeating myself but...I'm going to be repeating myself. I don't know why but I'm really struggling when it comes to blogging and being online lately, and I think I need a semi-permanent break. 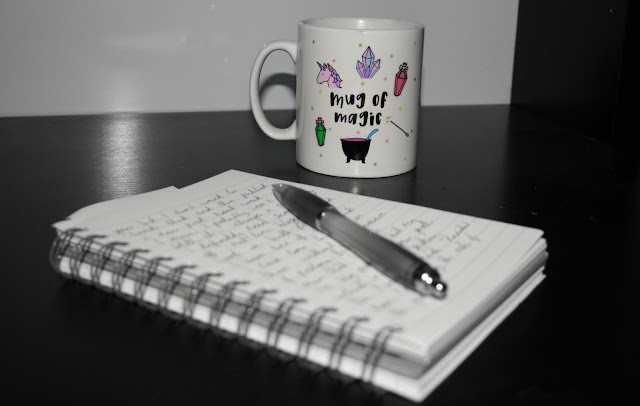 Despite coming back from my break feeling positive and motivated; it very quickly went downhill. Being online seems to be very unhealthy for me lately and I just don't want to be online very much. I also don't really have the time or energy to concentrate on my blog as much as I would like to. I'm currently writing this at 2am when I definitely should be sleeping, but I can't sleep because I'm thinking about my blog.

I have been considering deactivating my blog for a while now and it's not really a thought that's going away. However, I don't think I'm fully ready to part with my blog just yet. So I'm considering taking another break from blogging until the New Year, at least. I would still like to attempt to blog every day in January again, but right now I'm struggling to blog once a week. So I may just use the next month to prepare posts for January or...not. 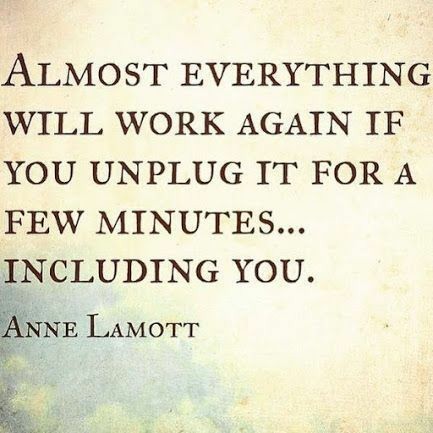 I have very little idea of what the near future holds for me (I had my tarot cards read so, I do have some idea) so who knows where Simply Saph will be in the New Year, but I'm hoping for a positive outcome either way. So maybe you'll see me in January, maybe you won't. I will probably take some time off Twitter as well, but knowing what I'm like I'll occasionally tweet, either organically or via buffer. It'll depend on whether I'm needing an answer/opinion or not. I'm probably still going to use Instagram and Pinterest though, so if you want to get in touch you can DM me on Instagram or email me at saphmoon20@gmail.com.

For now; I wish you a very merry festive season and a happy new year.
Labels: Lifestyle