April has been a fun month. I have been ill for the majority of it; probably due to overdoing it at work! That being said, even though I've been exhausted, I really enjoyed my glamping holiday. It was so nice to spend proper quality time with my family and I got to see them again a week later at my nephews 2nd birthday! 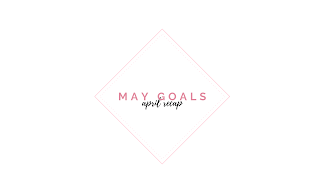 I finally finished all 12 seasons of Bones! I started watching it in February, I can't believe it took me two months to finish. It's been an emotional rollercoaster. I think I'm going to watch Supernatural next, I still haven't seen all the seasons and I'm dying to rewatch it. Although Josh and I have started watching Moon Knight together now, we love it.
April Goals Recap
Exercise Routine
This month I planned to do yoga twice a week and start working out my arms more. I started off well but I ended up getting so ill that I physically couldn't work out for three weeks. I'm devastated and spent most of the month feeling awful, physically and mentally. Thankfully I'm on the mend now so I can start up again! I also decided to teach myself how to do push ups and I'm actually really good at them now! Even after a few weeks of not doing any, I can manage a pretty solid effort. Previously I used to fall on my face whenever I attempted one, now I can manage five!
Low Spend Month
I did not do well. As always, I have a recap post coming to explain! 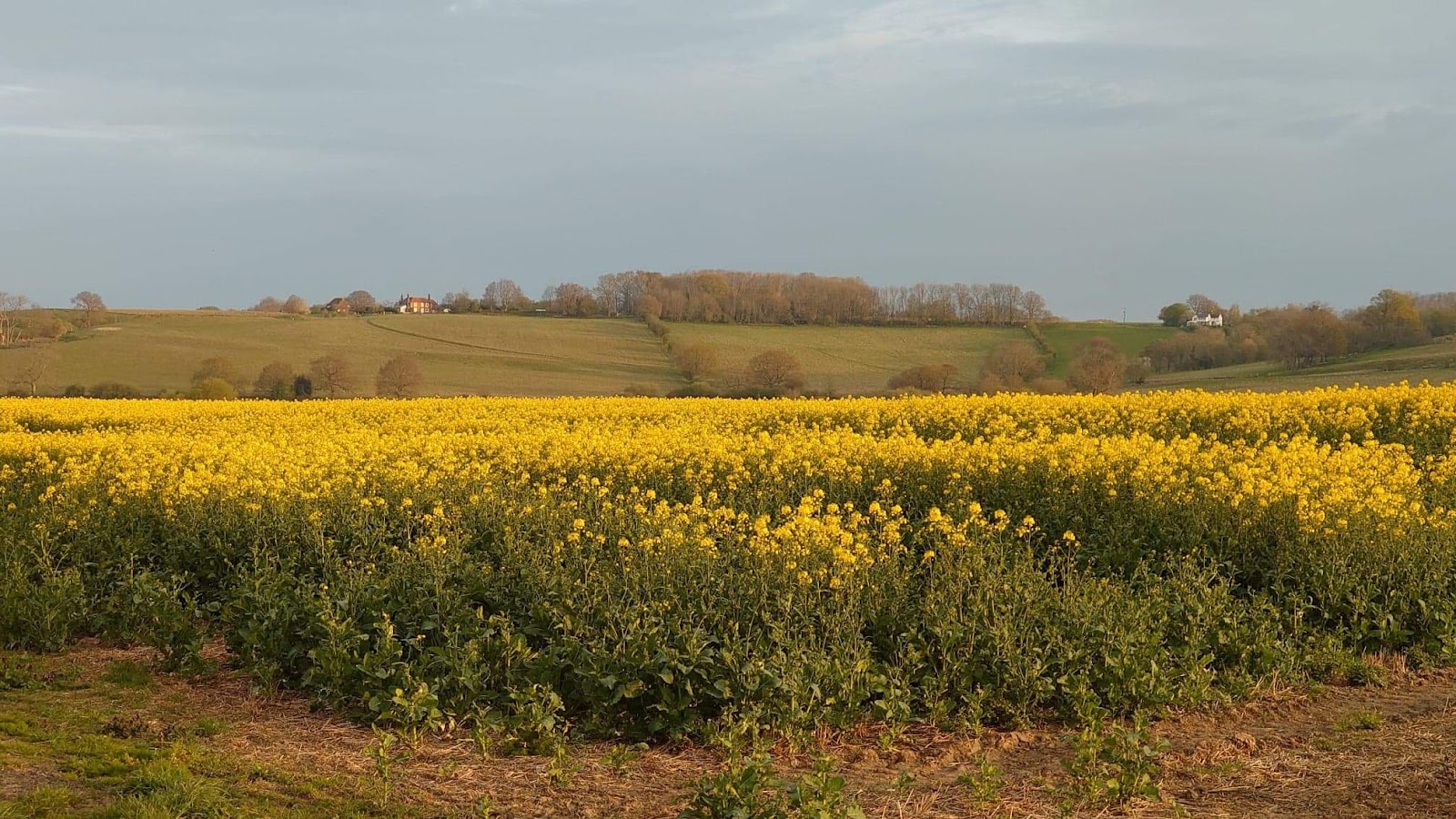 May Goals
Yoga twice a week
I'm finally starting to feel better so I can finally get back to my fitness routine! I've also been walking to work again so I'm hoping to get back to feeling fit ASAP!
Read more books
I've only read five books so far this year and that is absolutely diabolical. I have a free trial of Kindle Unlimited for the next three months and I need to get reading!
Declutter
It's that time again, I'm feeling overwhelmed by all the stuff again and need to get rid. I honestly do not know where to start though. Possibly my wardrobe as I've bought a load of new clothes again...
What are your goals for May? Let me know in the comments!
Until next time,
Saph x