If you read my last diary entry, you'll know I've been decluttering again a lot lately. This sparked me to read every single one of my old minimalism journey posts and I realised I haven't updated it in over a year! I miss blogging about minimalism, so here we are again! 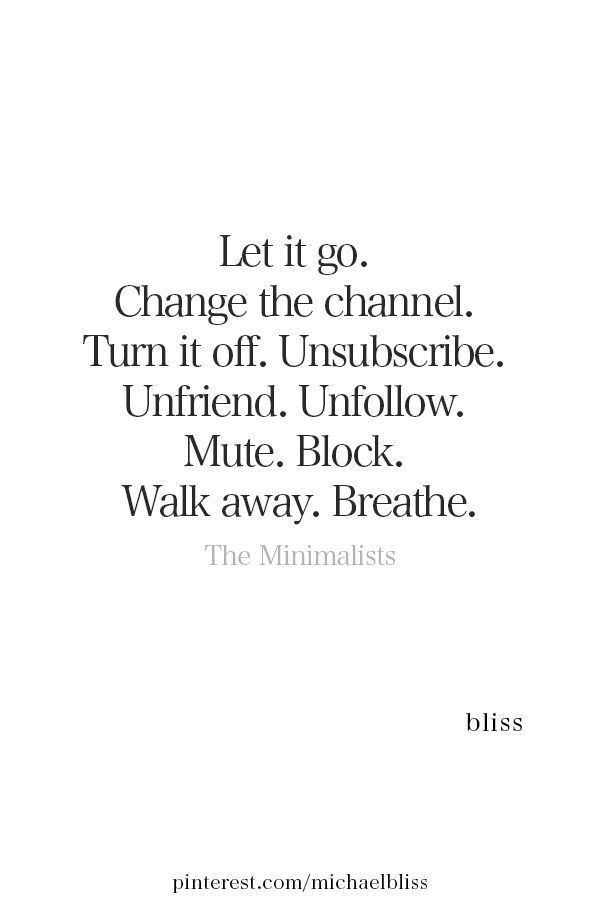 Although I have continued to regularly declutter, minimalism hasn't been a real focus of mine for the last year. I really want to change that! It will help that Josh is somewhat into minimalism, and hates clutter and mess. The decluttering I have done over the last two years has mostly been of mine and Charlie's stuff, but even Josh managed to get rid of some of his own bits the last time we had a big declutter session!
I do get nervous around Christmas time. I worry about the sheer volume of stuff myself and Charlie will receive, and sometimes a lot of it is unwanted. Thankfully, my family and Josh's family are doing Secret Santa, so I should only be receiving gifts from Josh, one of my sisters, and one of Josh's sisters. No, Secret Santa isn't all that Secret. But both sisters have been given a small wishlist and they shouldn't deviate from them too much!
As I have been doing a lot of decluttering, I'm not sure how much more I can get rid of before the end of this year now, but fingers crossed this sparks a new goal for 2021!
Another reason why I'm so determined to be a minimalist, is because I recently spent two week at my Mums. I packed one medium suitcase and one backpack for myself and Charlie. I honestly can't think of a single item I actually missed or wished I had packed while I was there. Except my hair styling tools. I definitely think next year will be the time to get as minimalist as possible.
As I couldn't get rid of any physical items, I decided to have a digital declutter instead. I started with apps, but I think I only got rid of two, including Instagram. Then I decided to go through my photos. Straight away I got rid of 112. Mostly selfies I didn't like anymore, multiples and photos auto-saved from WhatsApp.
I then had a proper scour through and deleted a further 356! I did start to get bored and tired by the time I got to March though, so there are still plenty of photos to go through properly. Plus all the videos. Definitely going to be a job to do over a week or so I think!
Until next time,
Saph x
Labels: My Minimalism Journey