My January spending ban is officially over! I actually don't think I did too bad but I also didn't do as well as I planned. I knew I would struggle with it though - that's the whole reason why I decided to do a spending ban! This particular ban was supposed to be for a full 31 days but I decided to cut it short on the 24th once all my bills were paid. 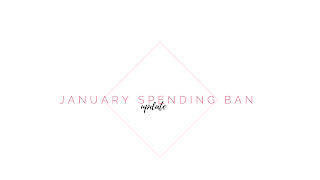 Non-healthy food and drink
So somehow, I actually did a lot better with this than I expected? I only paid for two takeaways the entire month - I'm sure I had more than that though - and I seemed to only get lunch and snacks from the corner shop three times. They must have been wondering where I was?! I also treated myself to some incredible cookies and a cake from Shan's Bakes on Etsy. 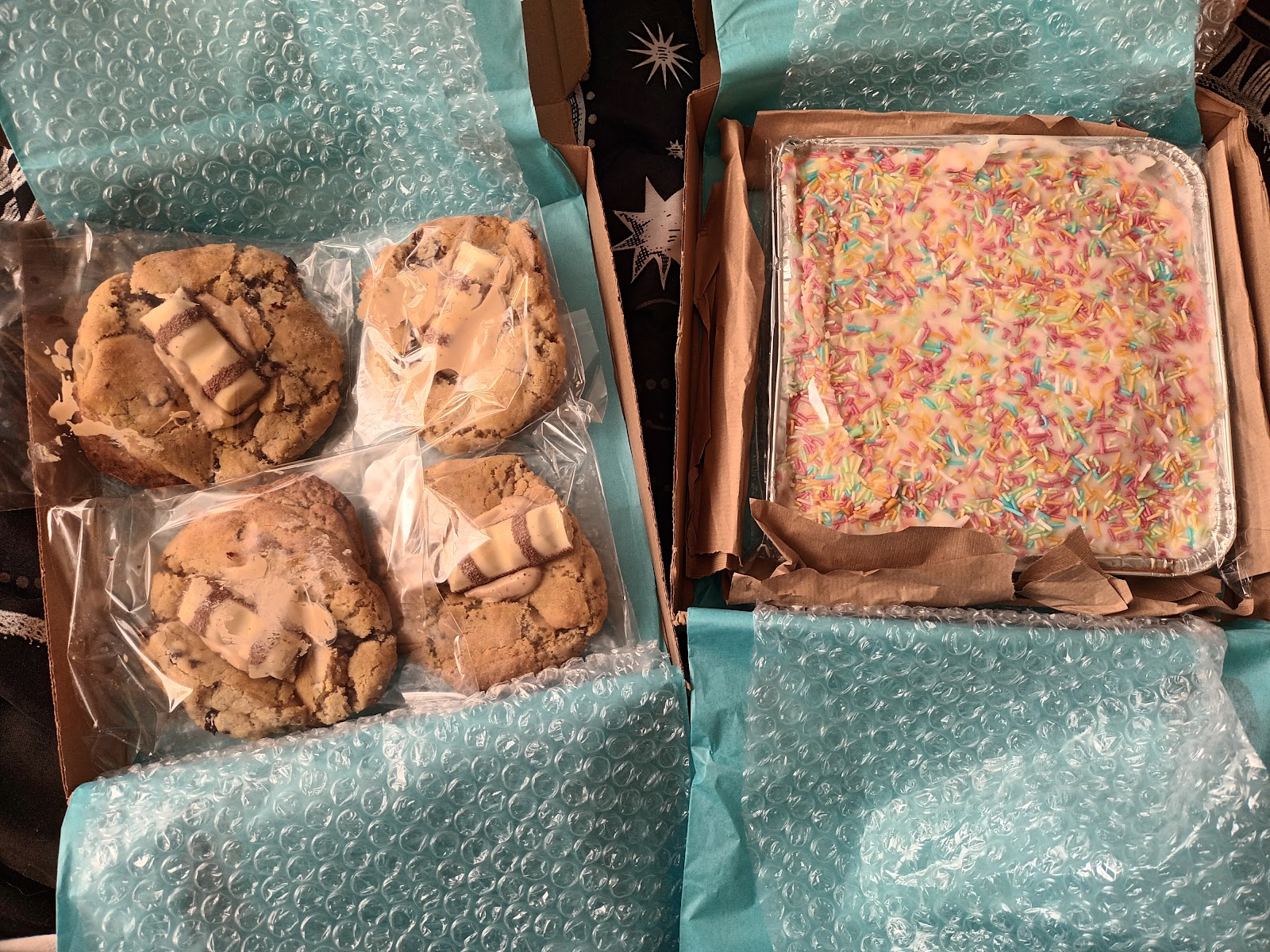 Total £84.40
Gifts/Occasions
The baby shower for my sister in law was so lovely! I expected to be spending around £20 but I only bought one mocktail. Spent: £5
My sister told me not to buy her anything for her birthday. I didn't like doing that but I didn't have a clue what to buy her and she didn't give me any ideas so what could I do? Spent: £0
Charlie's best friend also had a birthday this month. I could have easily spent a small fortune on her but I decided to take it easy, and spent around £10 on three small gifts she absolutely adored. Charlie and I also made her birthday card at home using coloured paper and stickers we already had, and used a gift bag/wrapping paper we already had. Spent: £9.97
Total: £14.97
Miscellaneous
Amazon: scalp massager £5
Amazon Music Unlimited: £7.99
Charity Raffle: £5

I'm genuinely really impressed with myself! I definitely could have done better, but considering my budget for the month (including bills) was £260 and I spent less than £120 of that on unnecessary things...I consider that a win. My biggest purchase regret is the scalp massager! I've only remembered to use it once so far...

My spending ban record is £97 so far which I managed in February 2021. Hopefully this February I can beat that!

Until next time,
Saph x
Labels: My Minimalism Journey