Colour B4 | Being More Me

Part one of "being more me" in 2022! The first thing I decided to tackle was my hair. Even though I didn't publish my Be More Me (part 3) post until this January, I actually had it written in December and had already purchased two boxes of Colour B4 hair colour remover. I was absolutely terrified and had no idea what to expect. 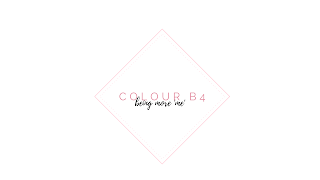 I have absolutely no idea how this stuff works as it's bleach free but it removes the last colour you dyed your hair. I last dyed my hair late November/early December 2021 in Urban Brown in an attempt to get rid of the gingery-orange dye and brown roots before I started my new job. Unfortunately it wasn't long before it washed out and I was left with what I started with plus brownish ends. I hated it, so I decided it was time to sort it out. 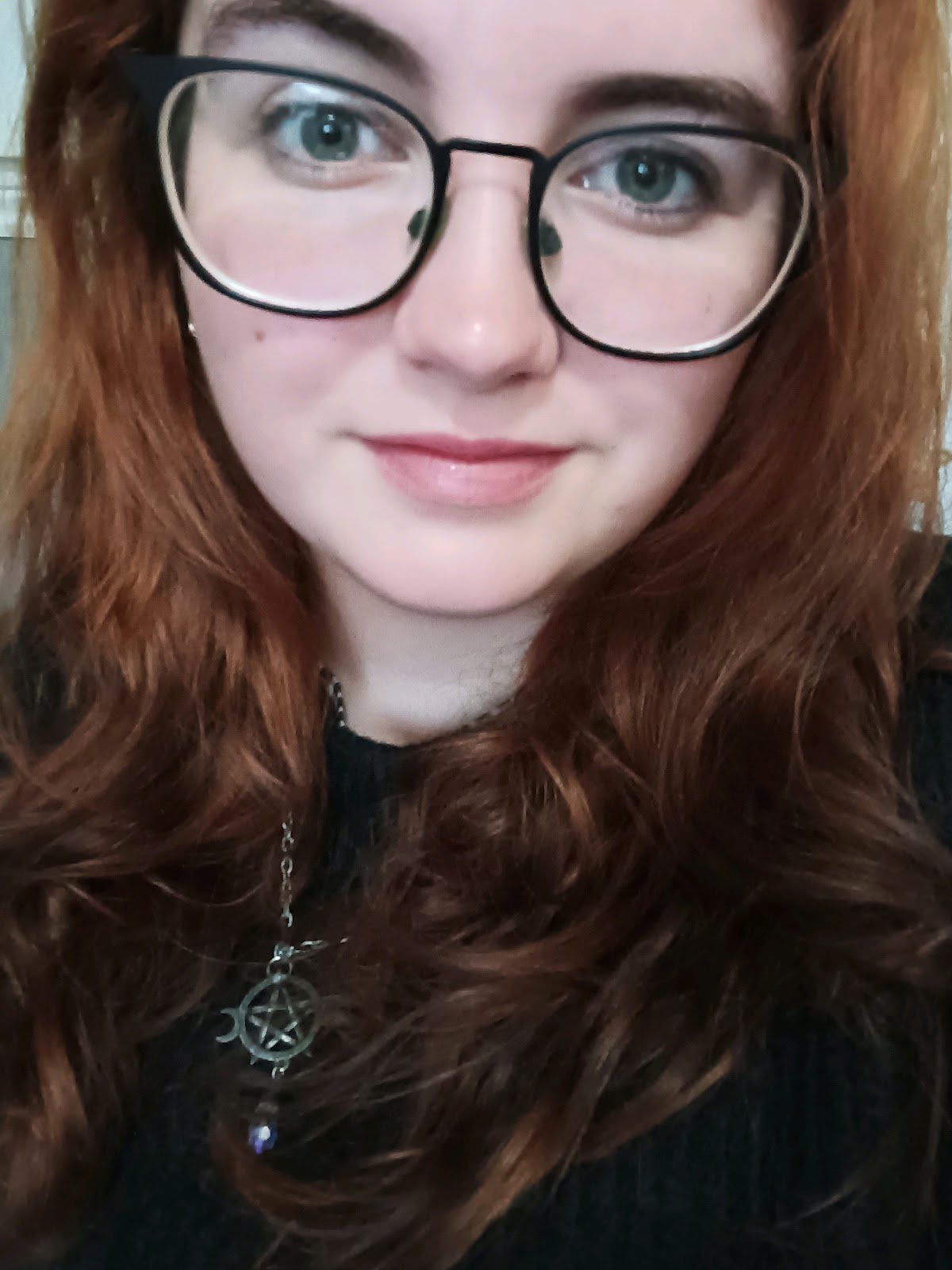 After colouring it brown 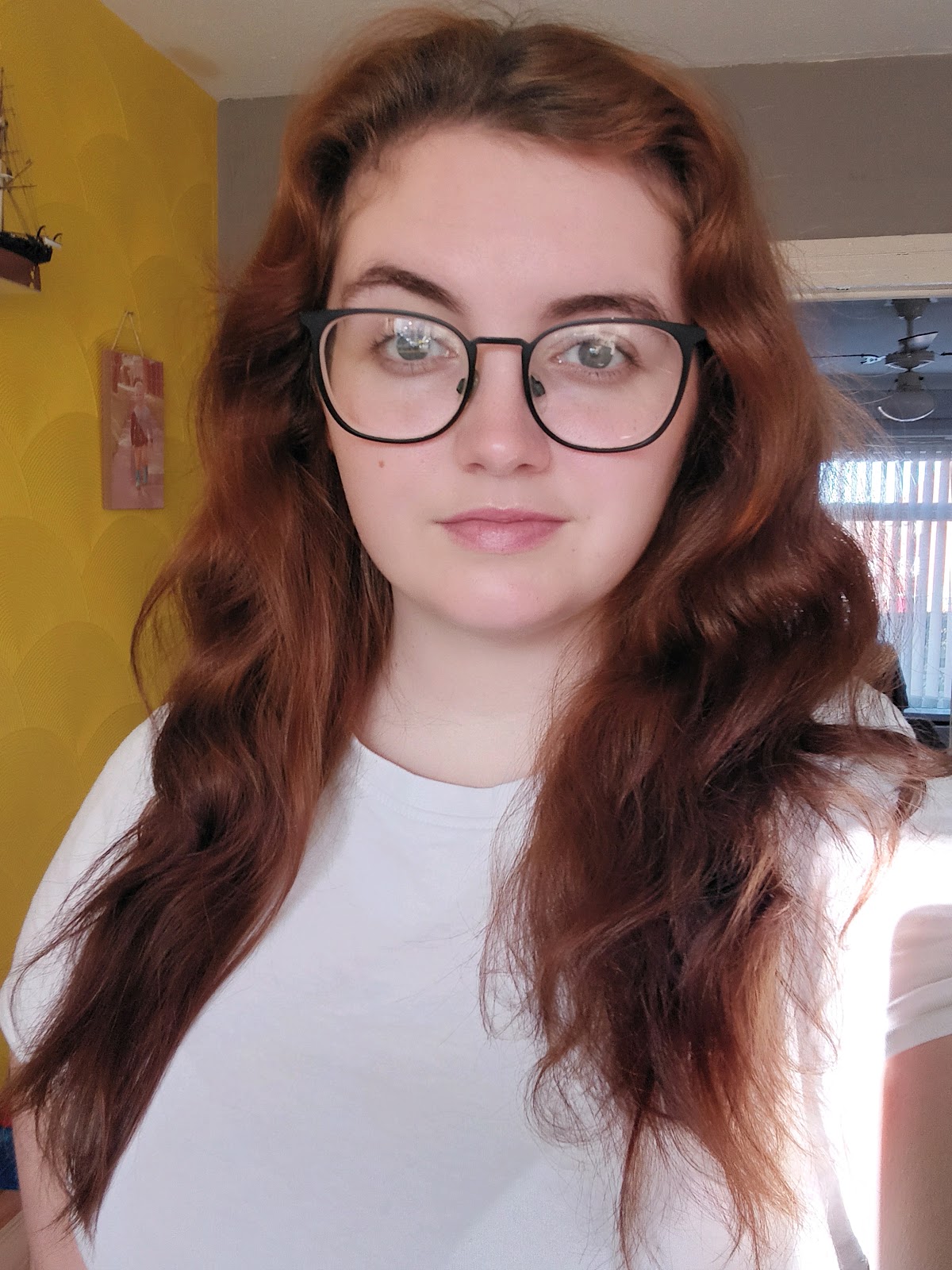 Before Colour B4
It does recommend using two boxes for long hair but I always like to chance things and just used one box. It absolutely reeks. My bedroom stunk and I had to wash my hair six times in one day before the smell went away. It works though! For the first time in weeks, my hair actually seemed to be the same tone all the way through - excluding my roots of course. I was actually really tempted to purchase another box of orange dye to cover my roots and stick with the orange for longer, but I already had two boxes of brown dye, plus I was on a spending ban by this point... 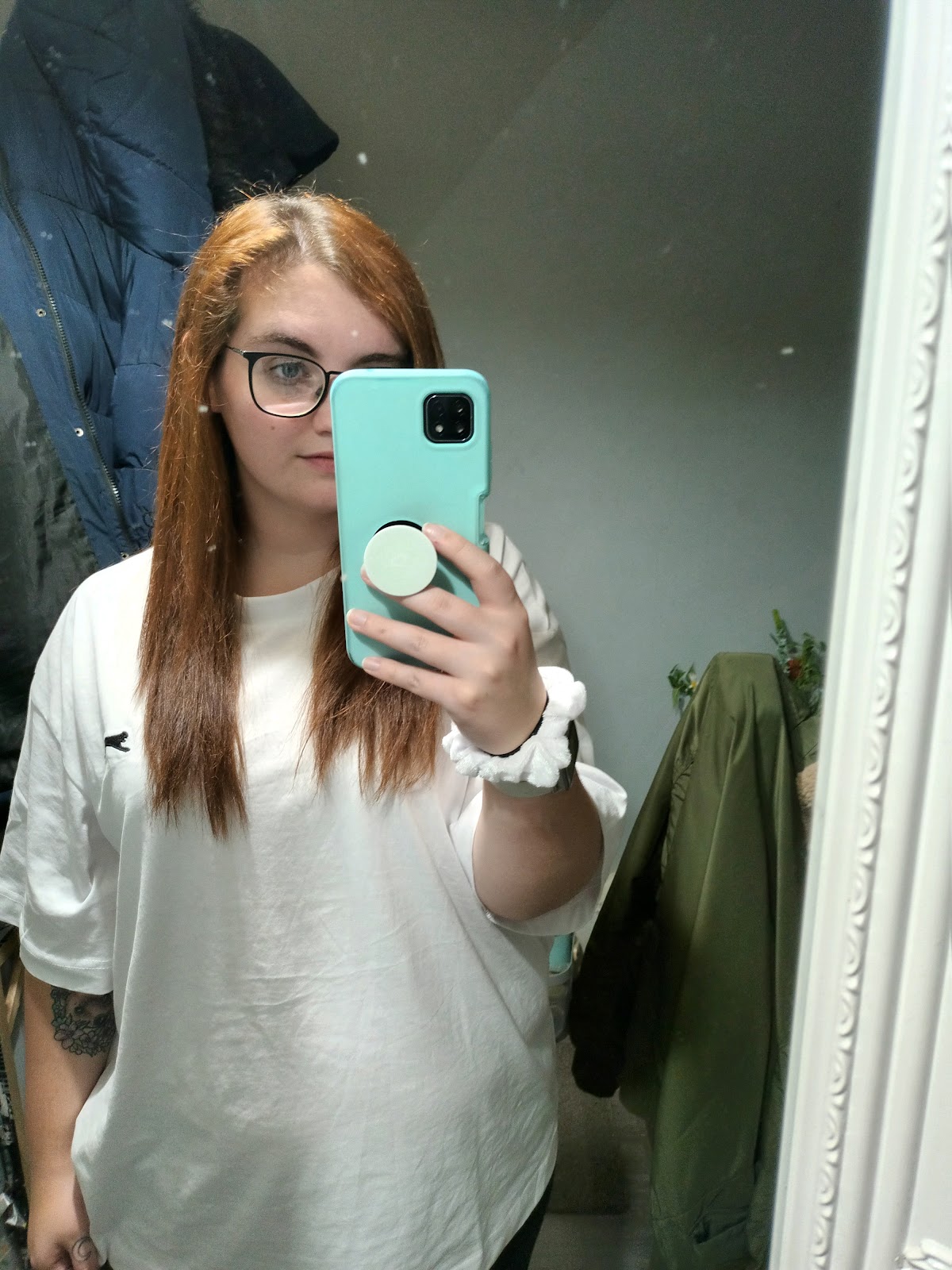 After Colour B4
I did consider using my second box of Colour B4 before using my brown dye again. However, I wasn't convinced that my colour was going to change as I had dyed it orange two or three times previously, so I went straight to brown once my roots got too long for me to stand it anymore! I used both boxes this time, so hopefully my hair will stay brown a bit longer this time! 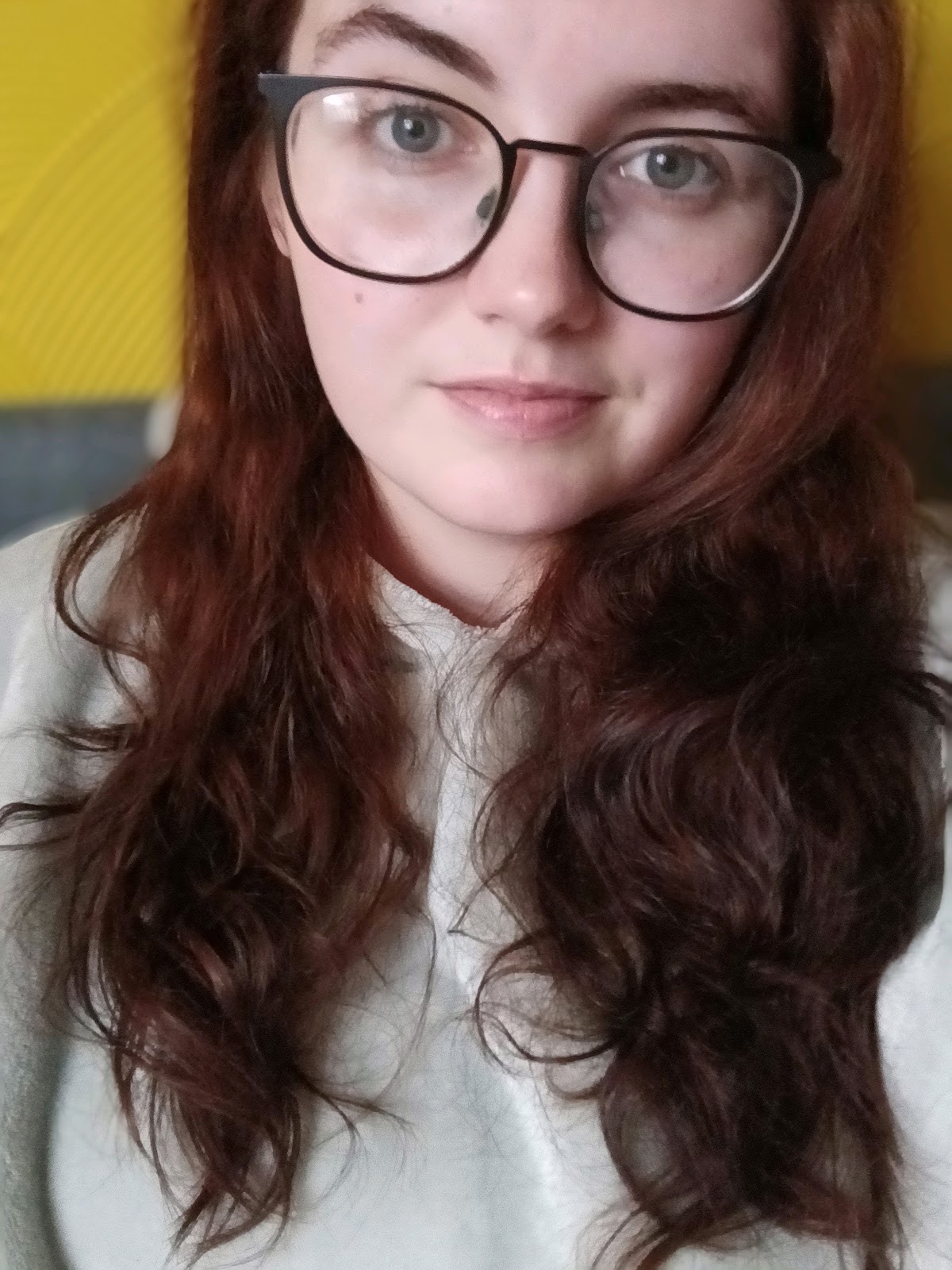 Now, to book a haircut...
Until next time,
Saph x
Labels: Being More 'Me'