What I Read in May

Goodness me I got so much reading done last month! I honestly don't know how I managed it. 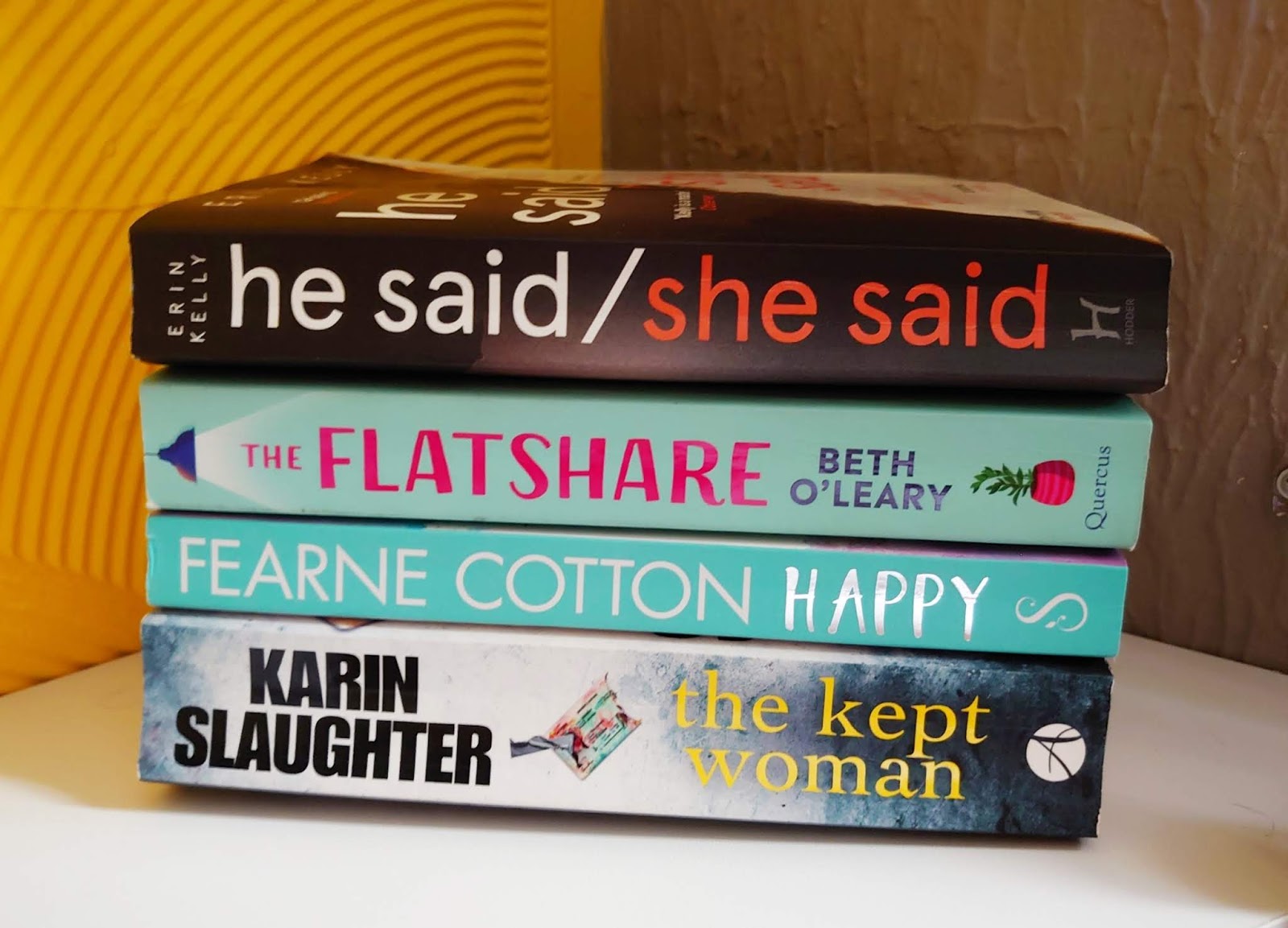 Happy Ferne Cotton
I started this in April, but didn't manage to finish it before the month ended. I decided against rushing through this one, and actually read some fiction books before finishing it. Not something I generally do but I felt I should save Happy for when I was feeling down again. Ironically, when I was feeling down, I didn't want to pick it up again. So I chose to finish it off during a small readathon instead! I loved it, the last few chapters really spoke to me. This is definitely a book I'll go back to again and again, and although I probably won't be able to bring myself to take a pencil to it, I will most definitely copy over the activities into a journal when I feel I need a lift. 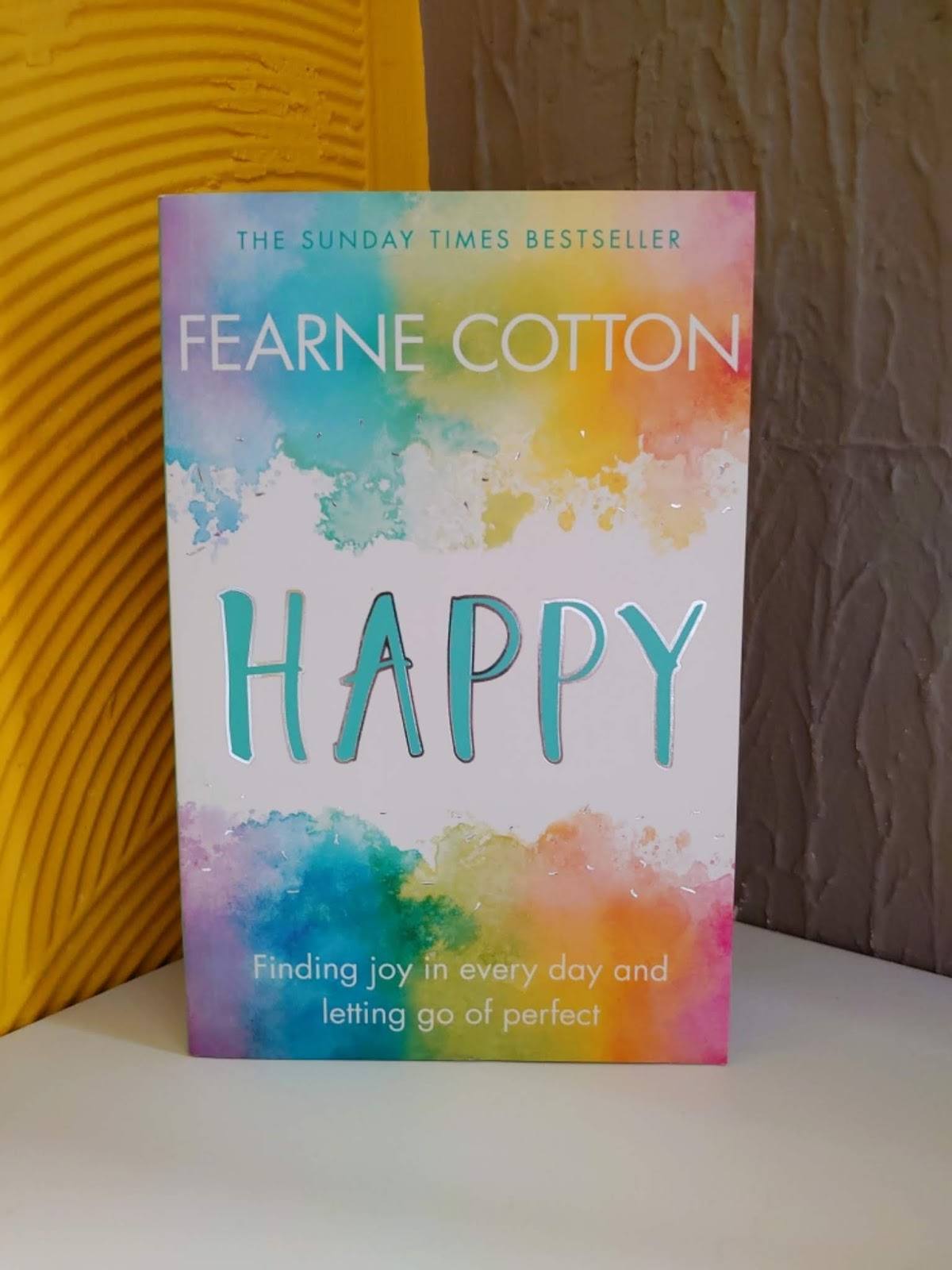 In the summer of 1999, Kit and Laura travel to a festival in Cornwall to see a total eclipse of the sun. Kit is an eclipse chaser; Laura has never seen one before. Young and in love, they are certain this will be the first of many they’ll share.
But in the hushed moments after the shadow passes, Laura interrupts a man and a woman. She knows that she saw something terrible. The man denies it. It is her word against his...

I had pretty mixed feelings about this book. There was a lot of talk about eclipses, which wasn't particularly interesting (to me, anyway) but the bits in-between were quite good! The thing that saved this book for me, and led me to give it an extra star rating, is the plot twist. I was expecting a plot twist, but not that twist!
While it's not the best book I've read this year, I am glad I decided to pick it up. Slight spoiler but please be warned that if you are to read this book, it revolves heavily around rape. 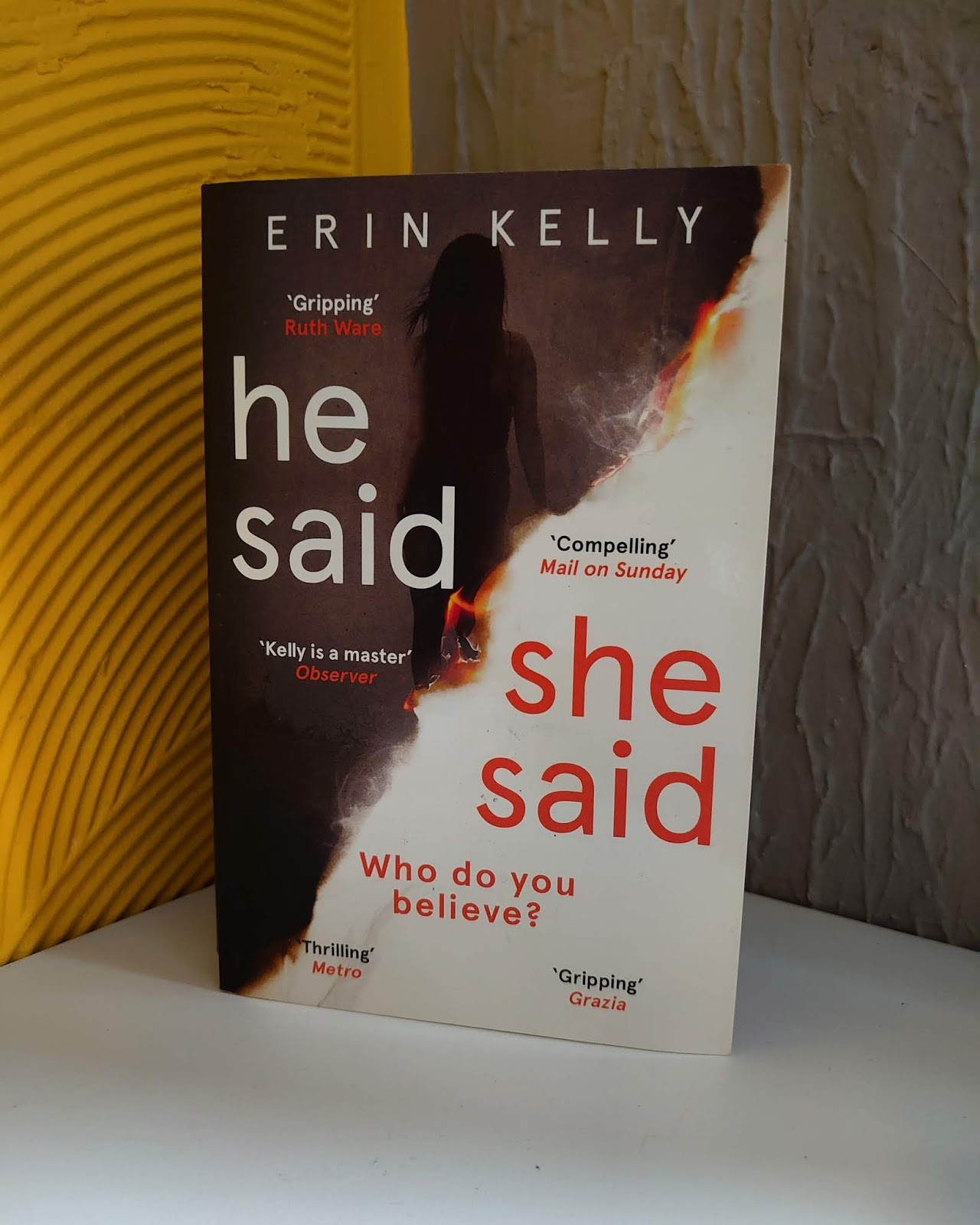 The Flatshare Beth O'Leary
I absolutely adored this book. I fell in love with Tiffy. Leon, however, I took a while to warm up to, purely because his parts were written in such an odd way. Not badly, but it was such a harsh contrast compared to Tiffy's chapters. Although that was probably the point! That being said, I literally could not have asked for a better ending. This is one that will be living on my bookshelf for years to come, no doubt well worn from many many rereads. 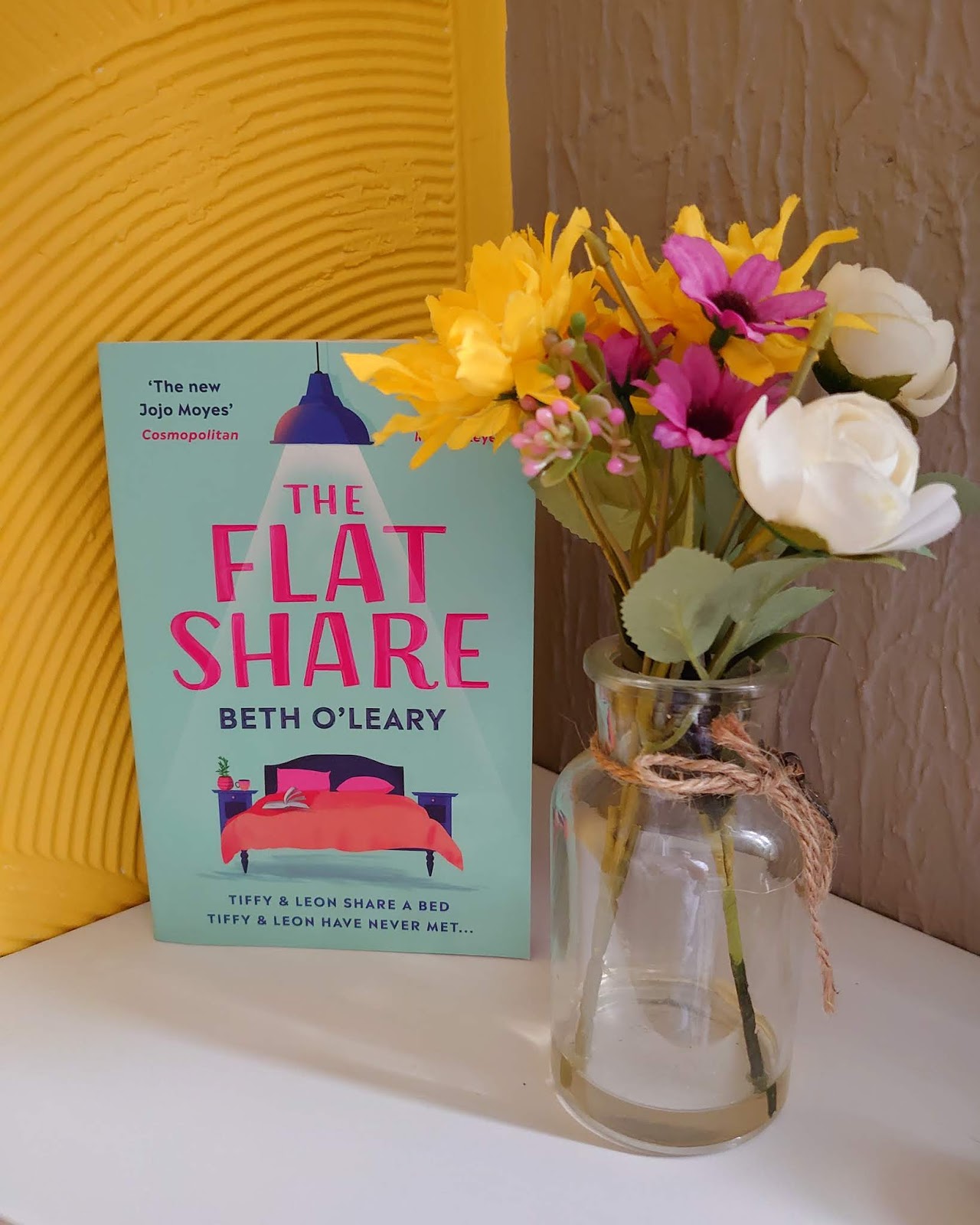 The Kept Woman Karin Slaughter
A body is discovered in an empty Atlanta warehouse. It's the body of an ex-cop, and from the moment Special Agent Will Trent walks in he knows this could be the most devastating case of his career. Bloody footprints leading away from the scene reveal that another victim - a woman - has left the scene and vanished into thin air...

I love the Will Trent series so I was really eager to read this book! There were so many twists I wasn't expecting and I absolutely loved it. CW/TW: rape, abuse. 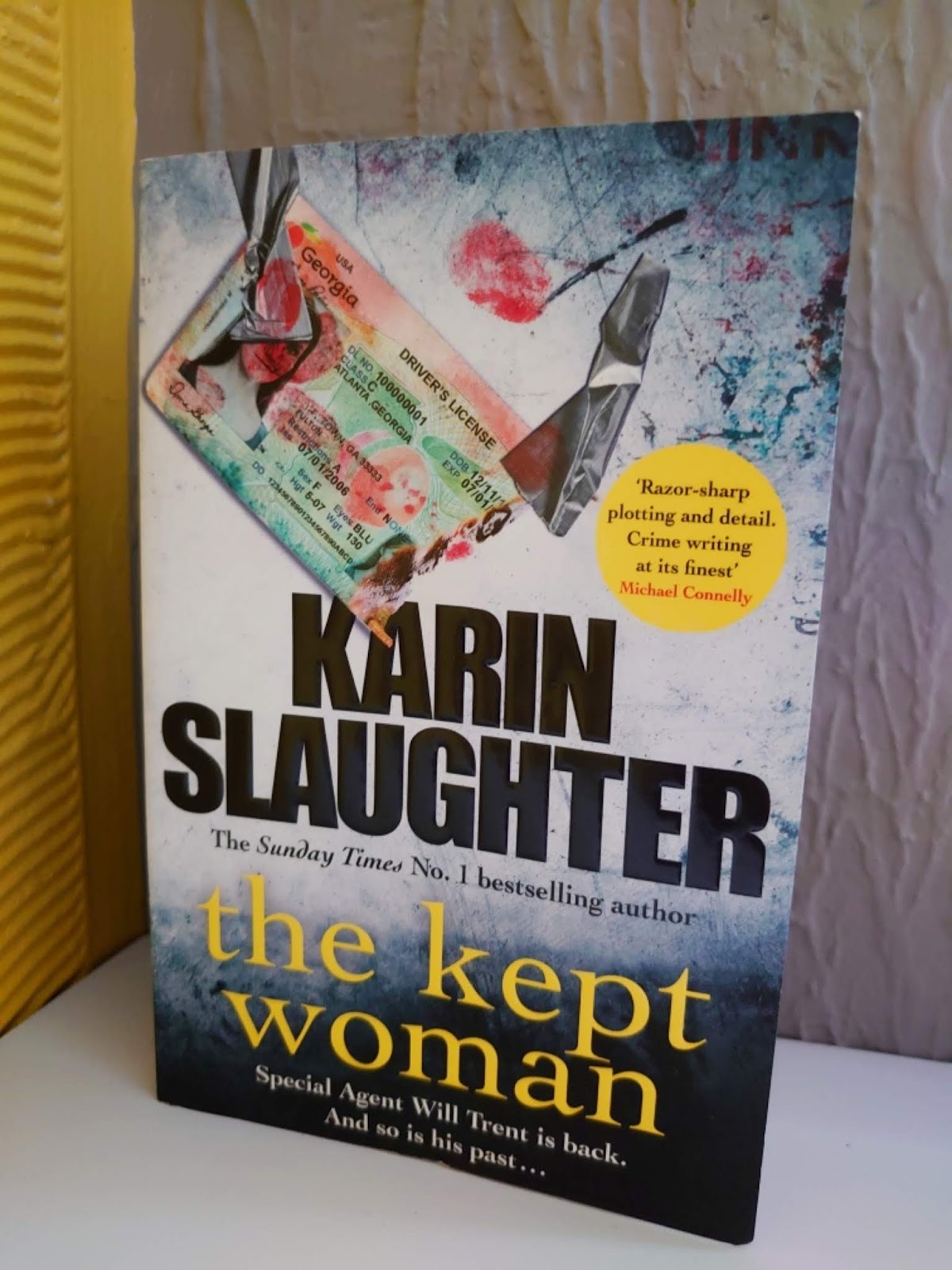 A Natural Nora McKinney
AD/GIFTED: I was sent this book in return for an honest review.

Stella, a scientist with a teenage son, is doing her best to keep her sanity after the death of her husband. Adventure is the last thing she expects, but it comes to her uninvited in the form of John, a respectable British businessman freshly arrived in Munich, seeking to start a new life. But John's gentlemanly manners disguise a long-repressed dark side. As his true character is slowly uncovered, Stella is unwittingly sucked into his high-stakes world and lands in the middle of a perfect storm...

I had no idea what this book was about when I was sent it, so for the first time ever, I was going in blind. But I immediately fell in love with it and the main character. Then the main character met a man. I soon got the gist of the book. Every few pages I was blushing like mad! This book was way more erotic than I was expecting - especially as I had no expectations at all - and several cold showers were needed. Whew. That being said, I really enjoyed this book. Not because of the sex, but the storyline around the sex. It was a really intriguing read! I was pleasantly surprised to see that A Natural is a series, and I'm really intrigued to see where Stella's and John's relationship goes from here. 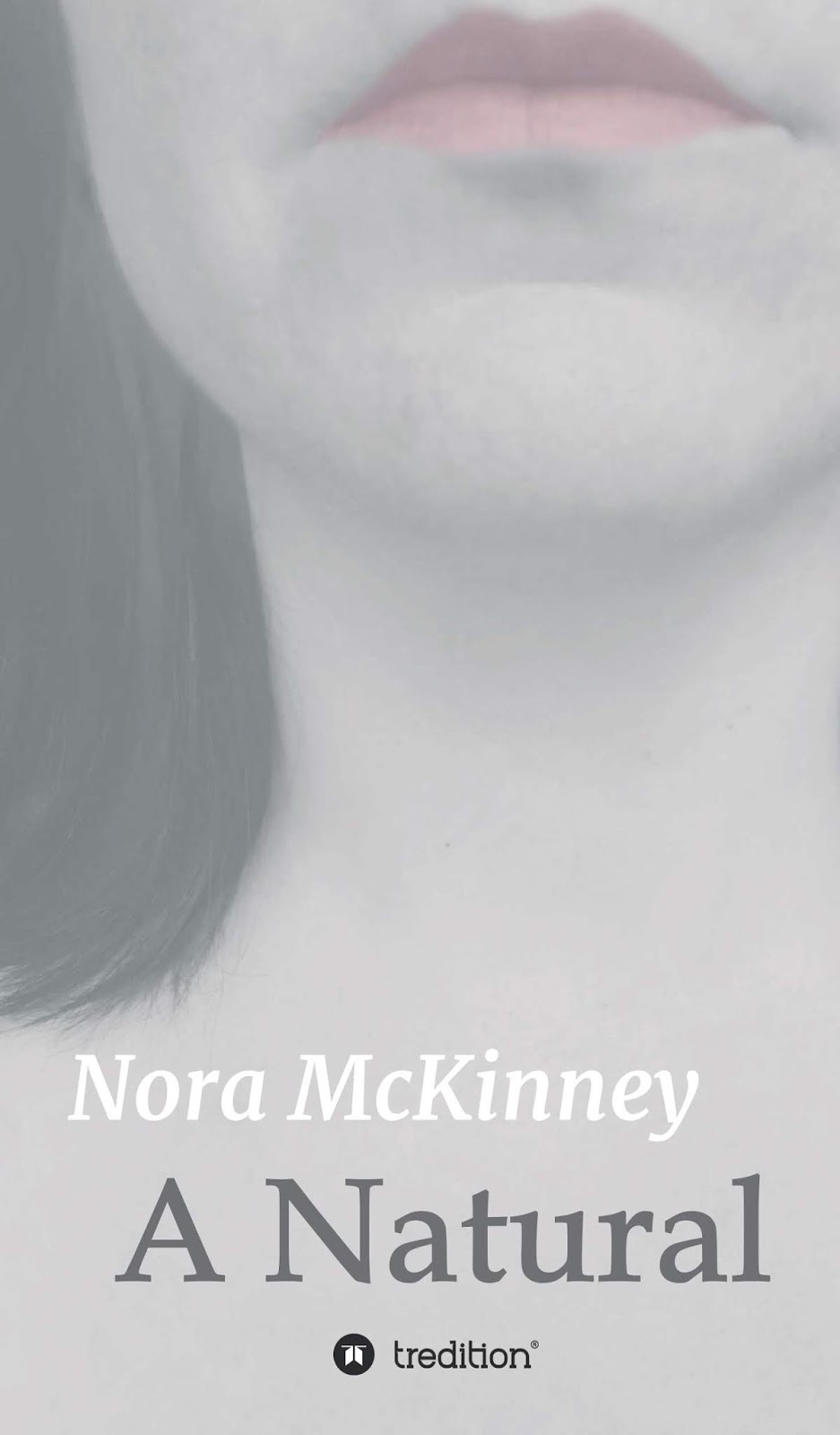 I'm so happy with the amount of reading I got done this month, and the books were so good! I am one happy reader.