Oh look, another goals post. I do love my goals, but I didn't want to go back to my usual "November Goals/December Goals" posts like I've done every month of every year I've been blogging. So, after finding this little idea on Maisie's blog, I decided this was the one for me. So, what do I want to do before 2020? 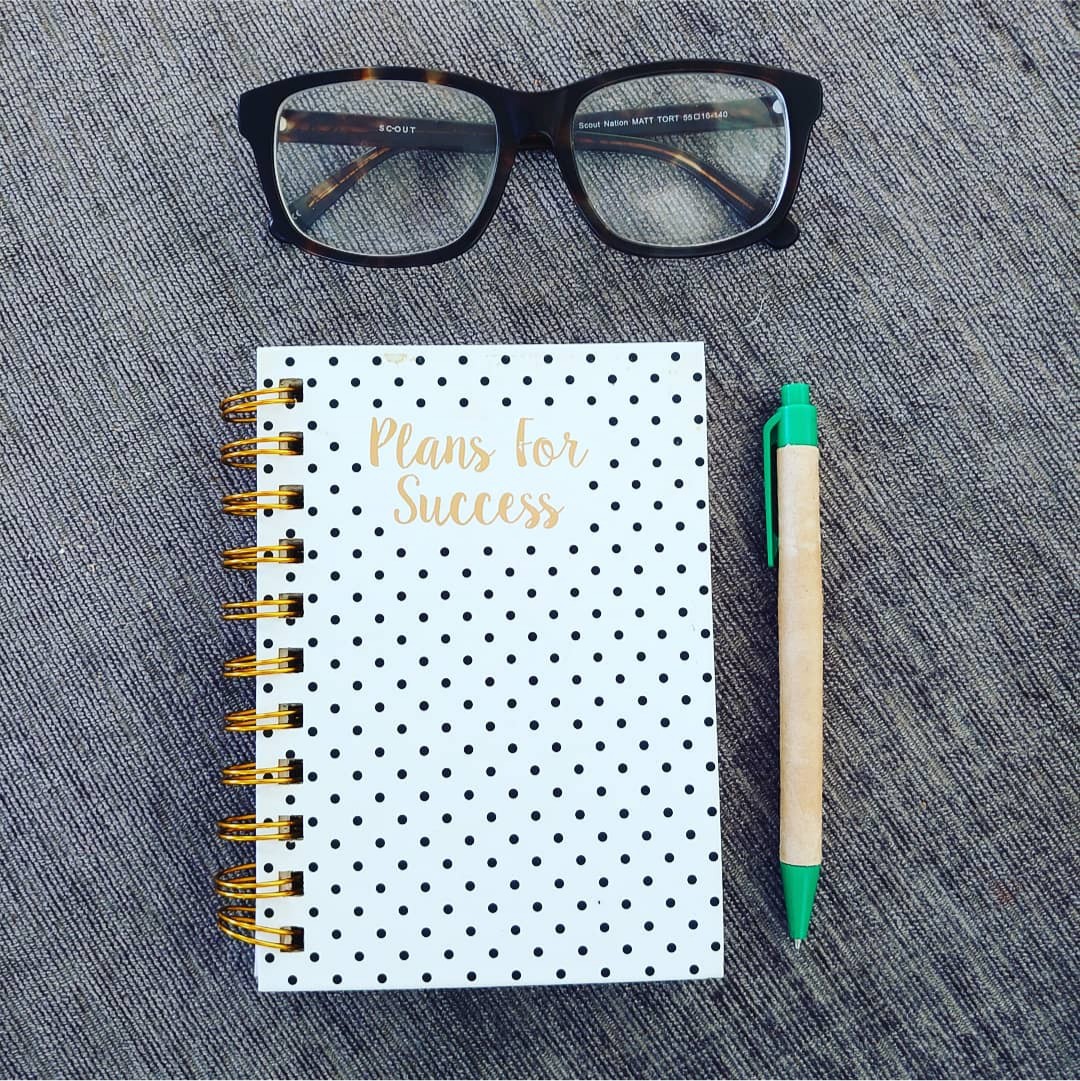 Have Another Clear Out
I'm still pretty obsessed with the idea of minimalism, and have a big clear out of clothes, toys and general rubbish every couple of months. I have gotten rid of at least four charity bags worth of stuff since April, but there's always more things to get rid of, especially with Christmas coming up. Got to make room for more goodies!

Add to Charlie's scrapbook
I started a scrapbook for my little man while I was pregnant, but never got very far with it and haven't added to it since. Now I have some spare time while he's at nursery, I really want to restart it and add in as many photos as possible before the end of the year. I'm only two years behind.

Read 3 Books
Minimum. Once I'd realised I wasn't going to read 100 books by my birthday, I changed my Goodreads goal to a nice respectable 30. I only have three more books to go before I reach that number, and anything else I read will be a nice little bonus.

Create Something
I feel a little DIY is needed. My boyfriend spent a couple of days making a beautiful planter and it's made me want to make something. Nothing that big or complicated of course! I might knit something, or give cross stitch a go. Who knows, watch this space!

What do you want to accomplish by the end of the year?