Minimalism is something I have become really interested in this year. I'm a huge hoarder, and have more stuff than I know what to do with. So, I decided it was time to have a huge overhaul and attempt the 30 Day Minimalism Game. For the second time this year. 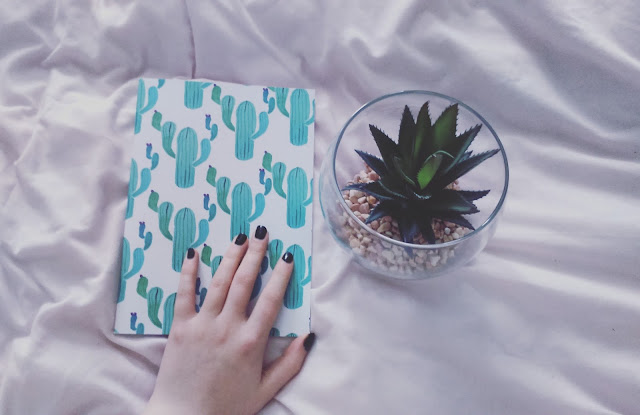 I actually started off really well, and found loads of stuff I no longer wanted or had a need for. I only really started to struggle once I got to day eight but managed to push through until day twelve. Then things got really hard and I found it impossible to catch up! By the end of May, and the end of the 30 Day Game, I still hadn't caught up. It also didn't help that I ended up collecting the rest of my stuff from Ashs house on the 28th, so that just cluttered up my room some more!

Considering I've raided my room twice before this year, and this is my second attempt at the game, I'm not really surprised that I'm starting to find it hard to get rid of my possessions. I did, however, manage to get rid of almost 100 items in 14 days. So, although it doesn't really feel - or look - like it, I have done pretty well this year! 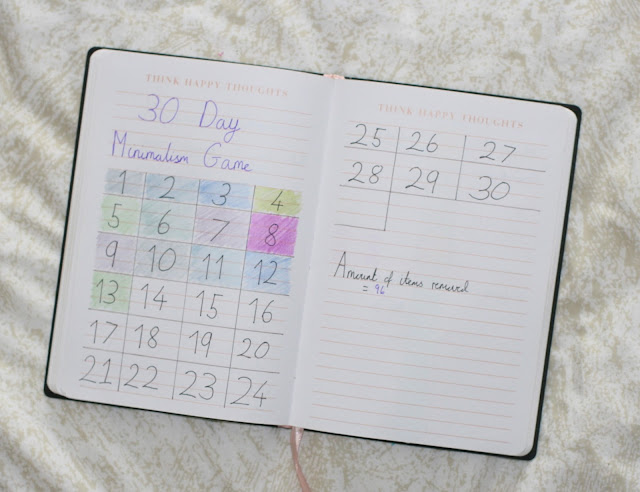 I am determined to have less stuff though and will continue to declutter until its done. I'm also trying not to get too much stuff for Charlie that he won't wear or need for too long, and I definitely don't want him having more toys than he needs. Although that will be easier said than done; knowing what his Nana and Grandma are like!
Labels: My Minimalism Journey