Goodbye June you weird combination of happiness and despair! Hello July, you wonderful bout of hope and new motivation. 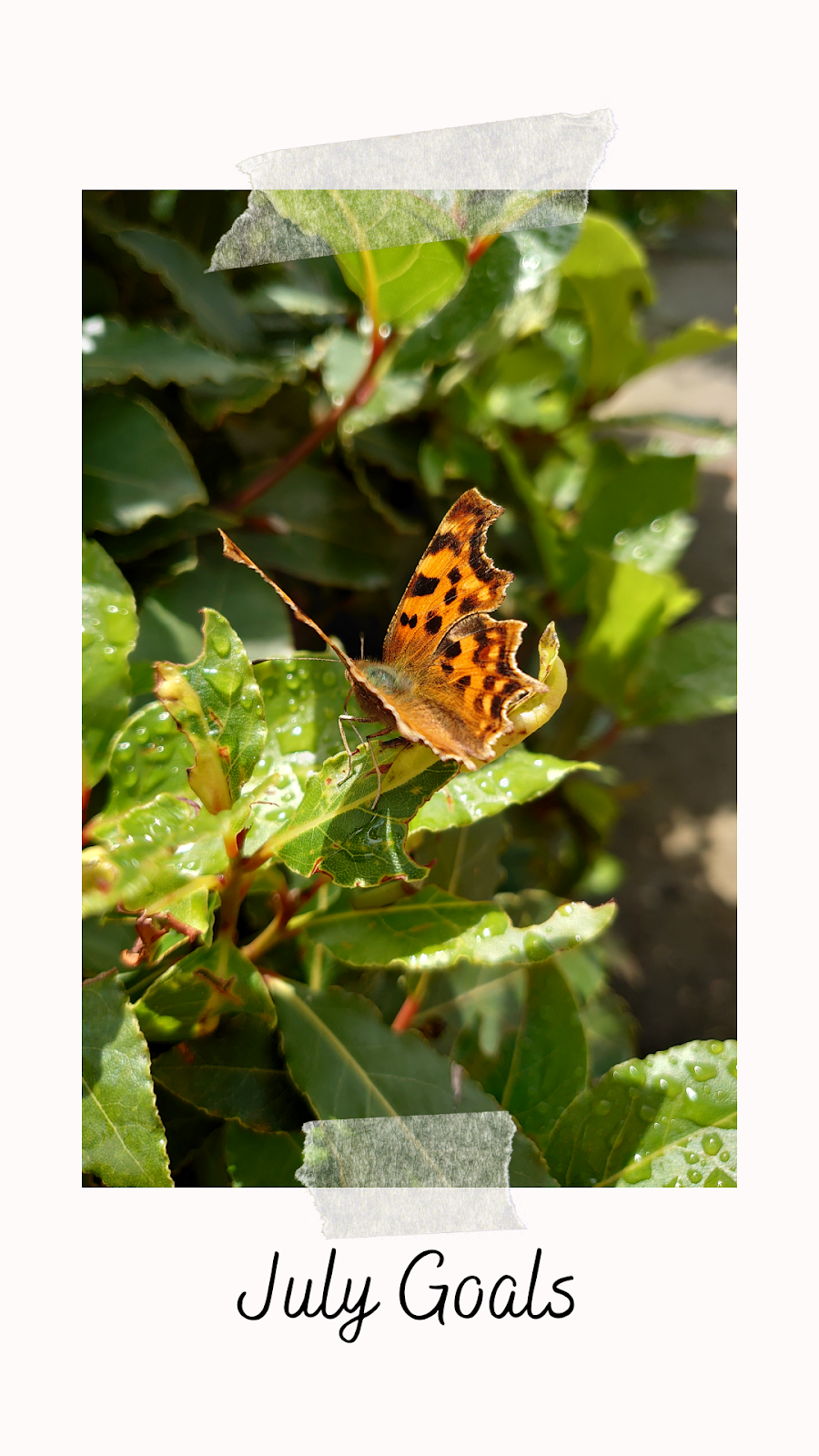 Charlie turns three at the end of this month! I can't believe how fast the last three years have gone, he'll be moving out before I know it. I was hoping to take him to Legoland this year but due to the current conditions, that will absolutely not be happening, despite it being open again. He may still be too young to enjoy it fully anyway, so maybe next year! I'm going to plan the best birthday possible for him and I can't wait.

Josh and I have now finished season two of Game of Thrones. I have to admit, I am actually enjoying it. I do get a bit bored and distracted in places, but I'm enjoying Jon Snow's and Daenerys' storylines.

Fitness Goals
June was so good for exercising, I'm planning to carry that on this month, and improve on it. I have decided to start using my fitness Instagram account again to help encourage me, and I have also joined a fitness motivated group chat!

I did really struggle with drinking 600ml of water every day, but during that mini heatwave we had I did actually manage a full 2 litres at least two days in a row! I'm now using the Plant Nanny app to remind me to drink at least 200mls of water every two hours.

I've decided to do the 30 Days of Yoga challenge from Yoga with Adrienne on YouTube. I figured if I don't feel up to doing a full workout, at least doing some yoga would do me some good - although that's just as hard as a workout sometimes!

Blog Goals
I felt I was doing really well with blogging last month, and I would love to keep the momentum going. I'm going to aim to publish a post at least once a week (hopefully twice though!) schedule tweets for them throughout the month and hopefully double last months pageviews.

Personal Goals
Is it a bit silly to have the header and then not actually say what my goals are? I have a few goals in mind, but some of them are also ones I've been publicly saying I'll do for years but never actually accomplish them. So I think this time I might keep them to myself, but just know there are some things I want to work on this month!

Also a spending ban is still very much in effect. It's so hard when I have so many small business friends I want to support and pretty things I want to buy but I must resist as much as possible. Girl has a future to save for and rent to pay.

Until next time,
Saph x
Labels: Lifestyle Saph Gets Fit