A Much Needed Date | Photo Diary

Things have been tough between me and Josh lately. We've been stressy with each other and snapping/arguing more. So it was time for date. We haven't really had much alone time together for a while, and no I don't count laying in bed watching films or a couple of episodes of one series or another, as alone time.

Three weeks or so after I suggested a date, we finally got to have it. I dressed up, we packed a picnic and we went off to the Oare Gunpowder Works Country Park. We spent a good hour trying to find the perfect place to have our picnic, and it really was perfect. 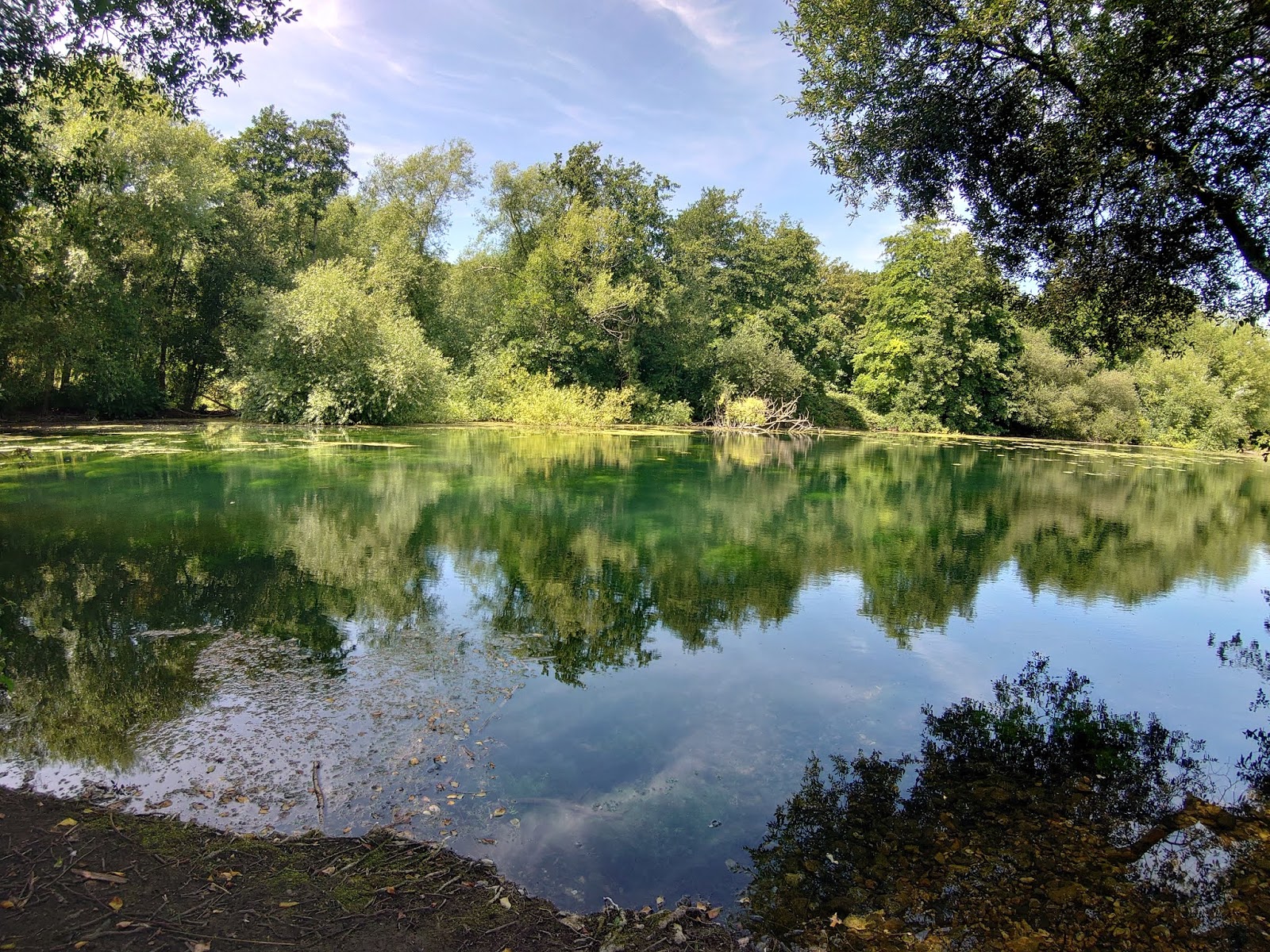 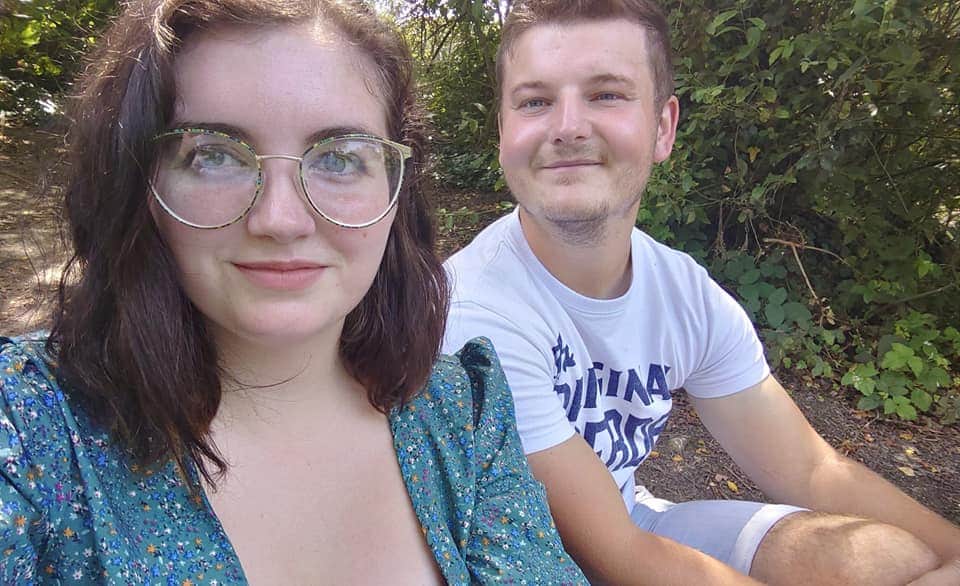 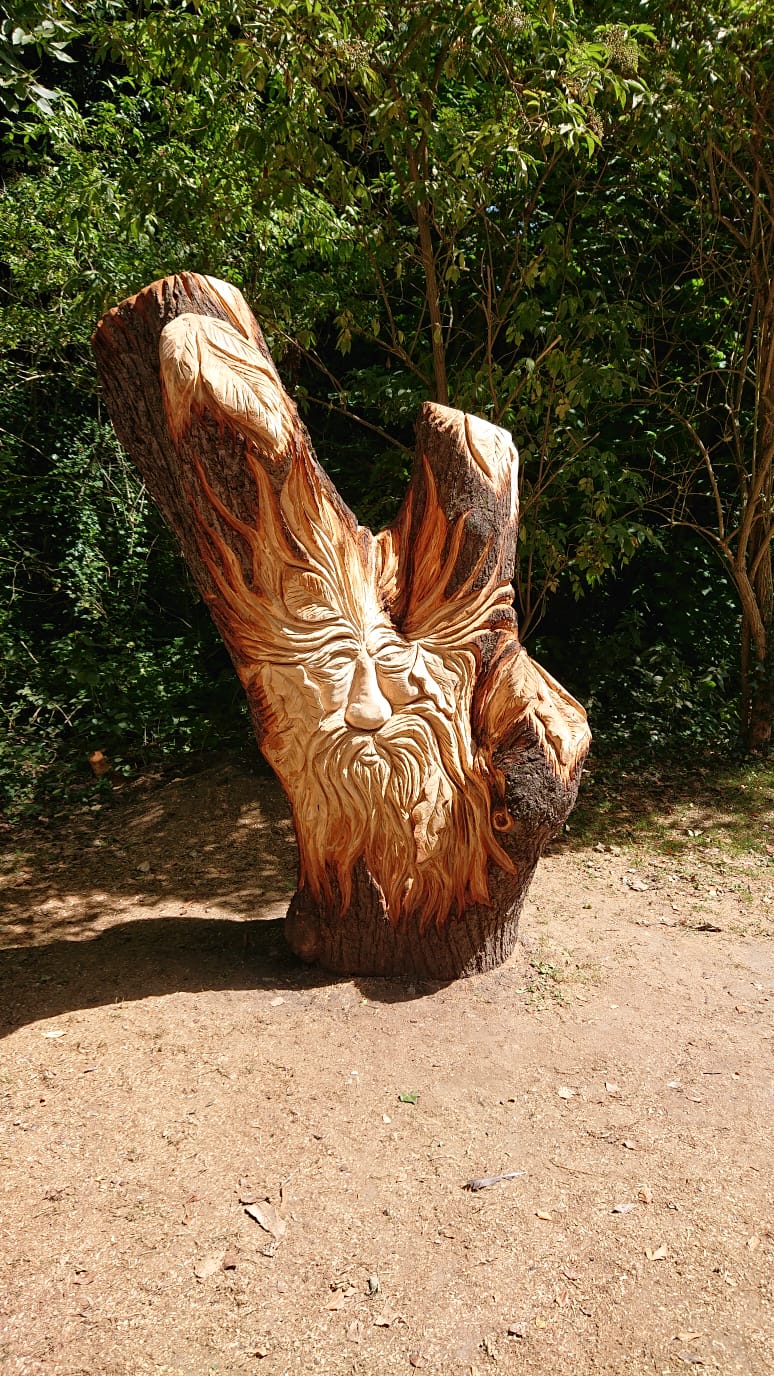 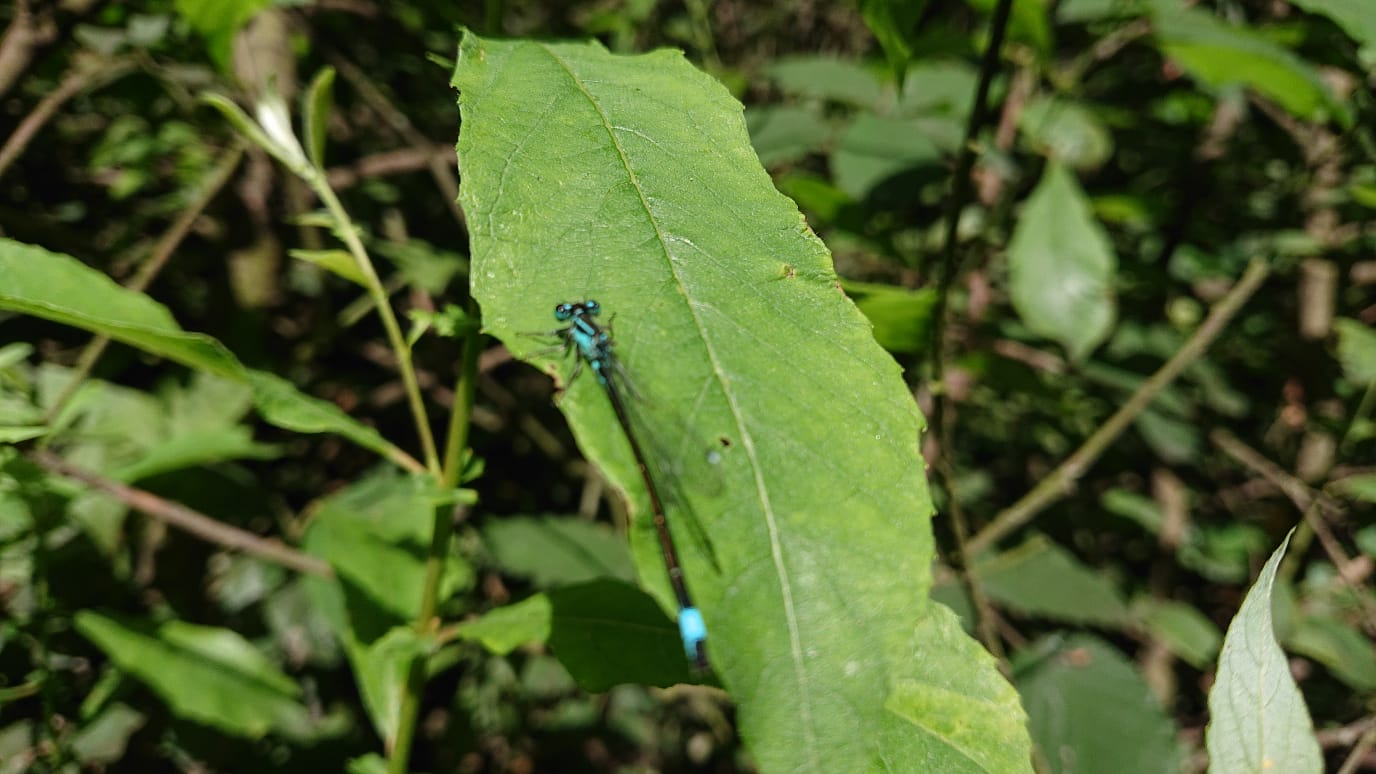 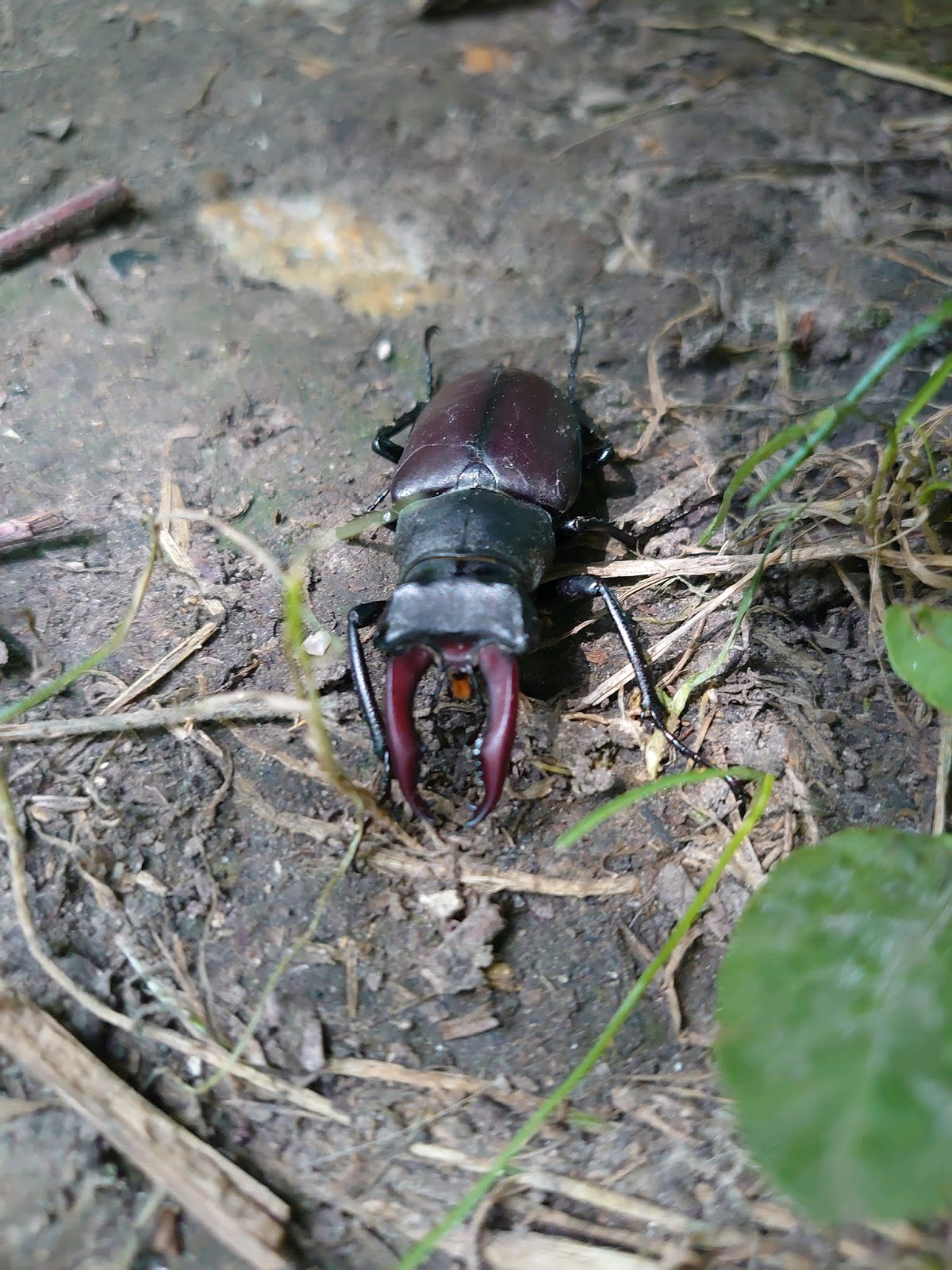 I ended up telling Josh about Geocaching, and we looked it up and found out there is actually a cache to find in the country park! So we gave it a go. It took us a while to get the hang of it to be honest, so that was another hour or so. Unfortunately, we never found it! We thought we did everything right but we couldn't seem to get the hidden co-ordinates correct for some reason! We thought we could find it just using the final hint and some photos other people had posted, but it just wasn't meant to be.

It was a lot of fun though, and we explored far more of the Works doing that than we may have done without it. I was exhausted afterwards though, and didn't especially want to go home afterwards!

Here's hoping it's not so long until our next date!

Until next time
Saph x
Labels: A Page in Our Adventure Book