How I Celebrated Ostara | Day Two

Day one of my Ostara celebrations started off really well. I was happy, I felt peaceful, it felt right. But towards the end of the day, I was at a bit of a loss of what to do. I don't know how other people "do" Sabbats but I feel like my mistake may have been trying to make it last all day. I think from day two, I'll be concentrating on just one half of the day being Ostara-specific. I also spent some time on YouTube looking for other ways to celebrate, but I didn't really find anything different to what I already had planned. I did find a cool witch called Hearth Witch though! I would recommend giving her videos a watch. 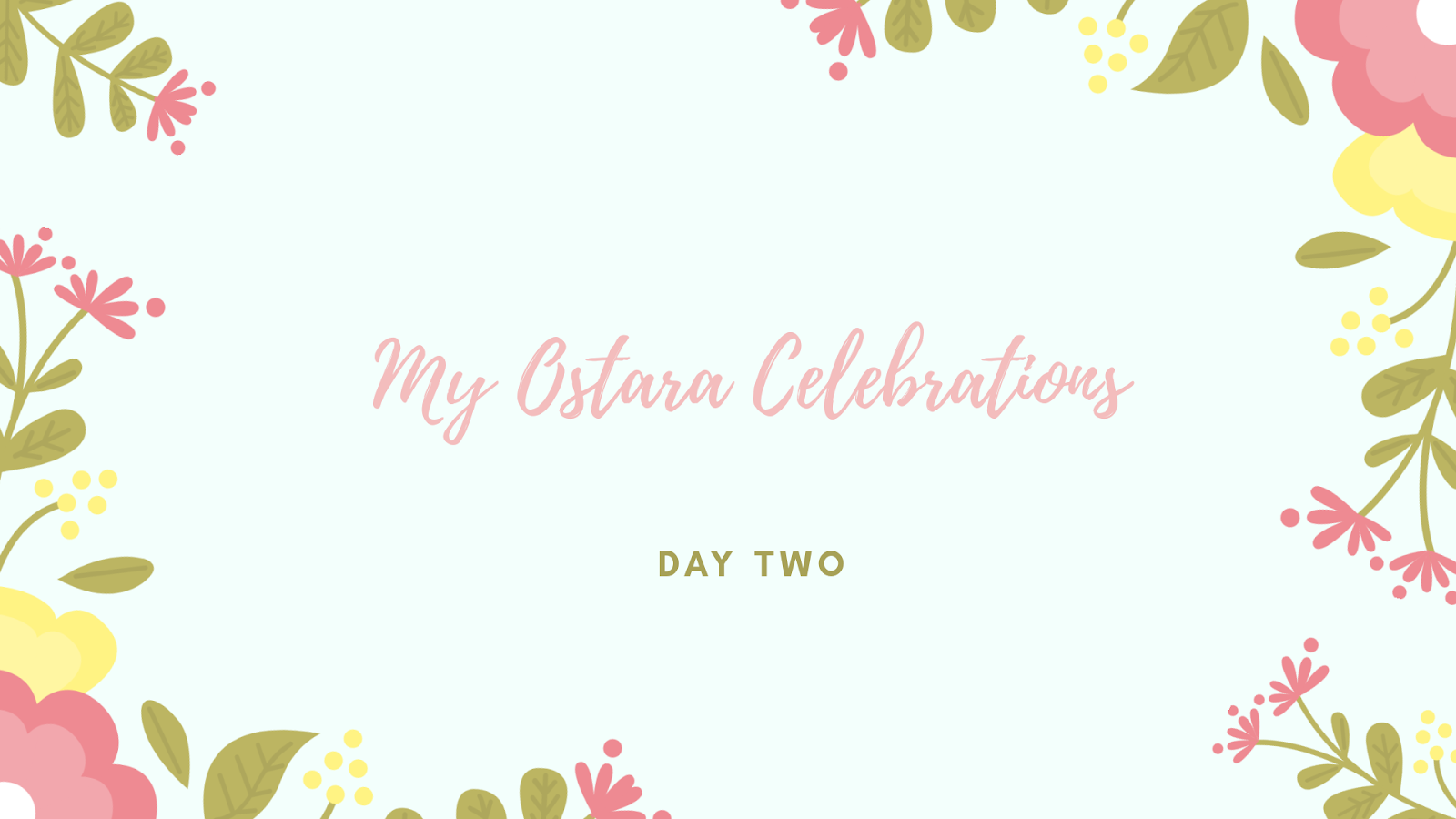 The first thing I wanted to do, was plan my day out, and figure out how I wanted to celebrate today. One thing I figured to be a good idea, was to review my goals for the month, and the year, so I could spend the next few days working towards hitting them. I was surprised to see that I am actually getting on really well with my goals! I'm definitely on track to hitting all of my targets. If you need a reminder of what my goals are, I will link them below.

Once I was done with that, it was time to get ready. Cleansing, moisturising, generally making myself look and feel good. I decided to listen to a Billie Eilish album while I got dressed. She gives off ethereal vibes (in my opinion anyway) and I feel like I needed it today. 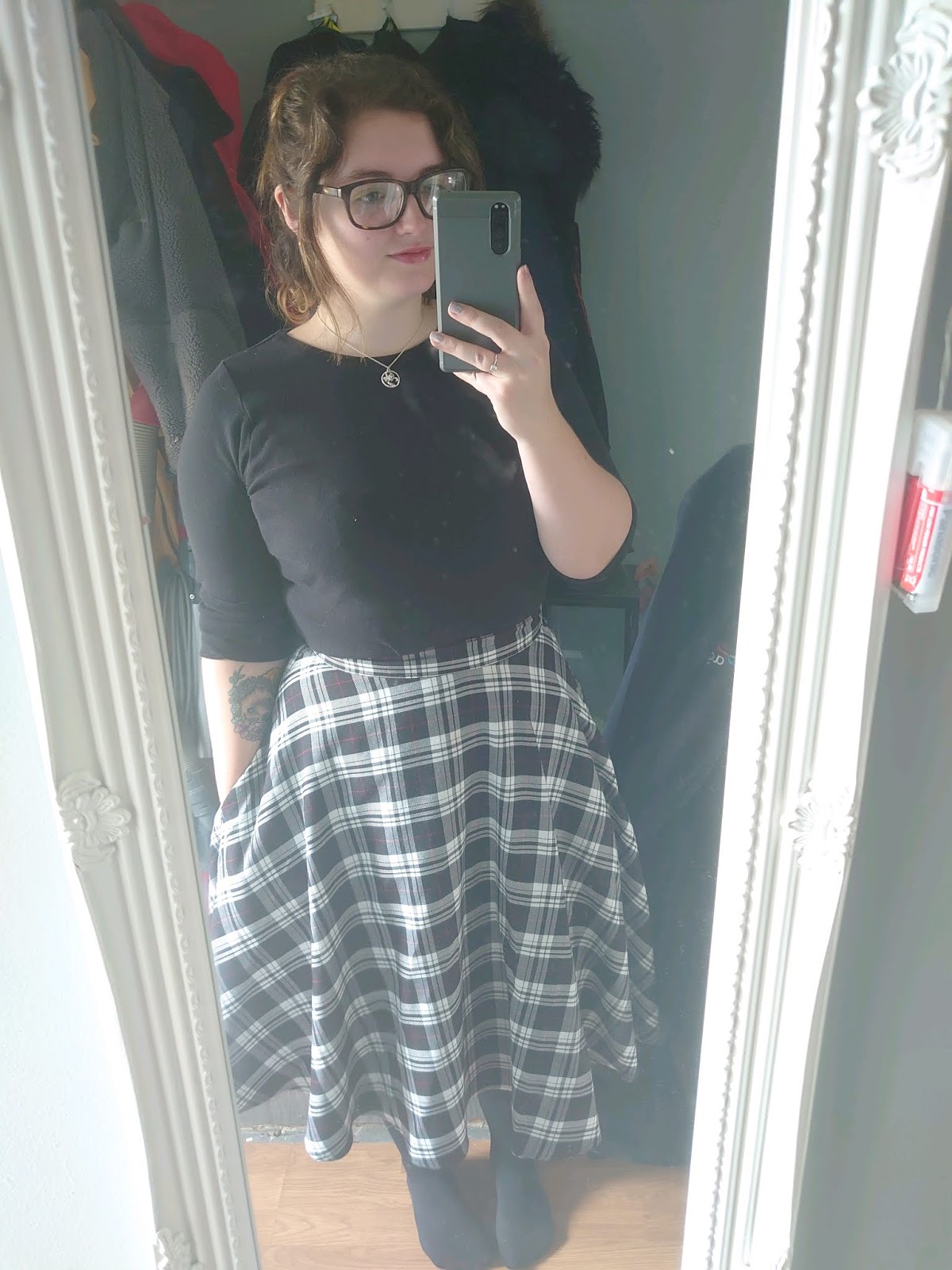 Charlie was being an absolute menace. I managed to convince him to colour in one of the "drawings" I made for him yesterday, and I think you can tell how much chaotic energy the boy had! 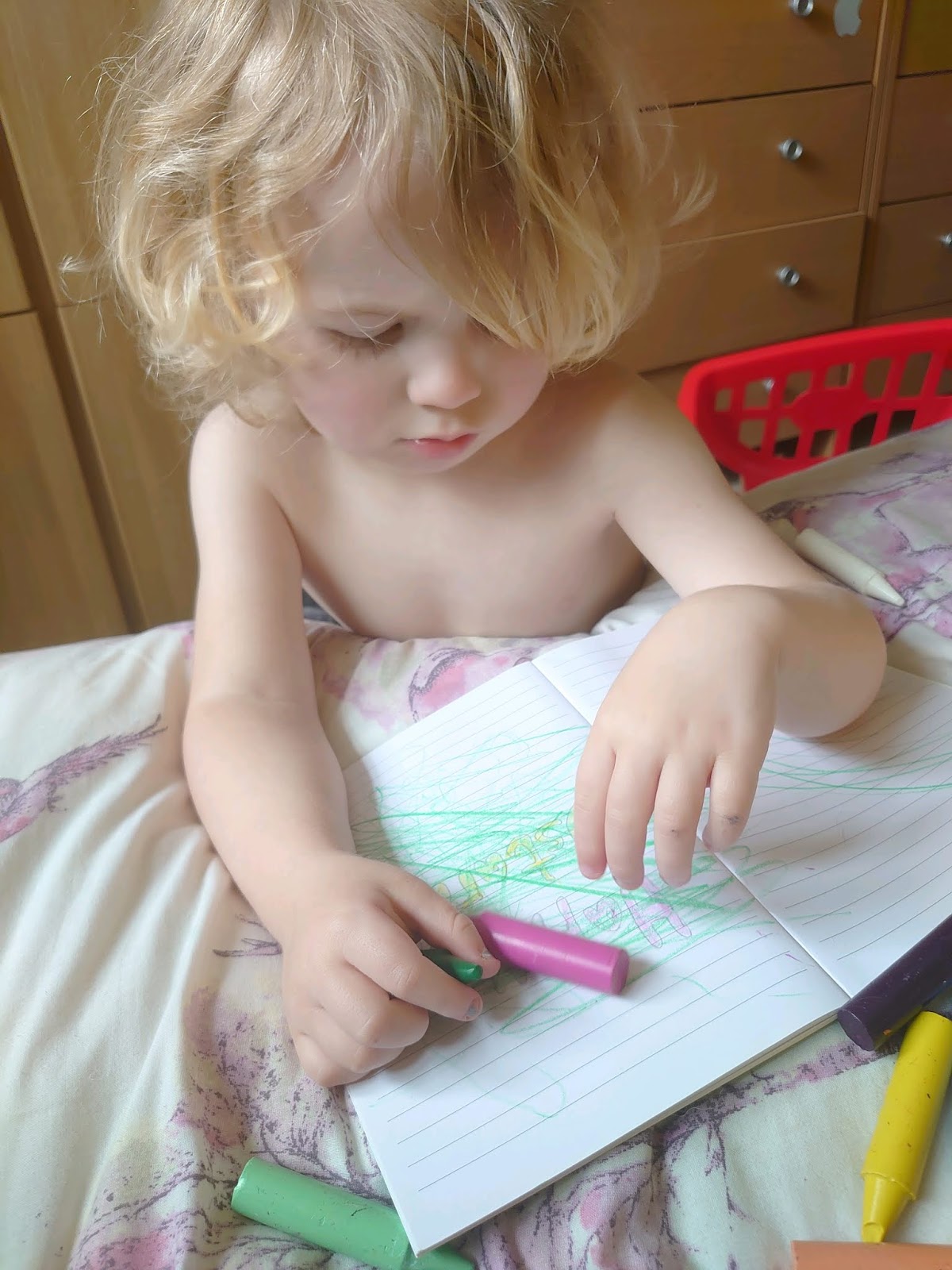 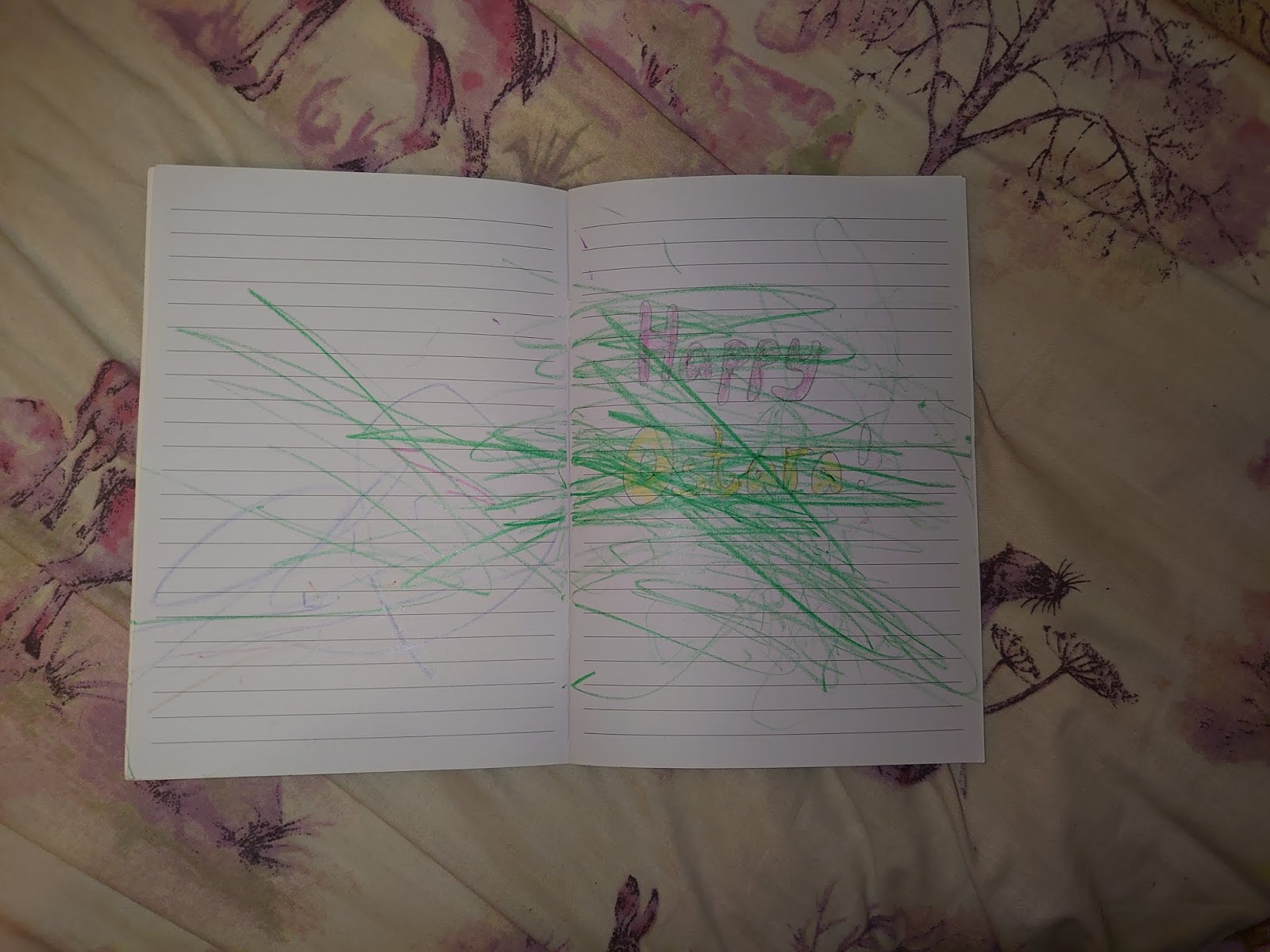 I decided to get us both out in the garden, even though it was cold and overcast, we both needed the fresh air and it meant he could run around, play with a football, get some of that energy out of him. He even helped me water the plants, then played while I got rid of some of the dead leaves and petals. 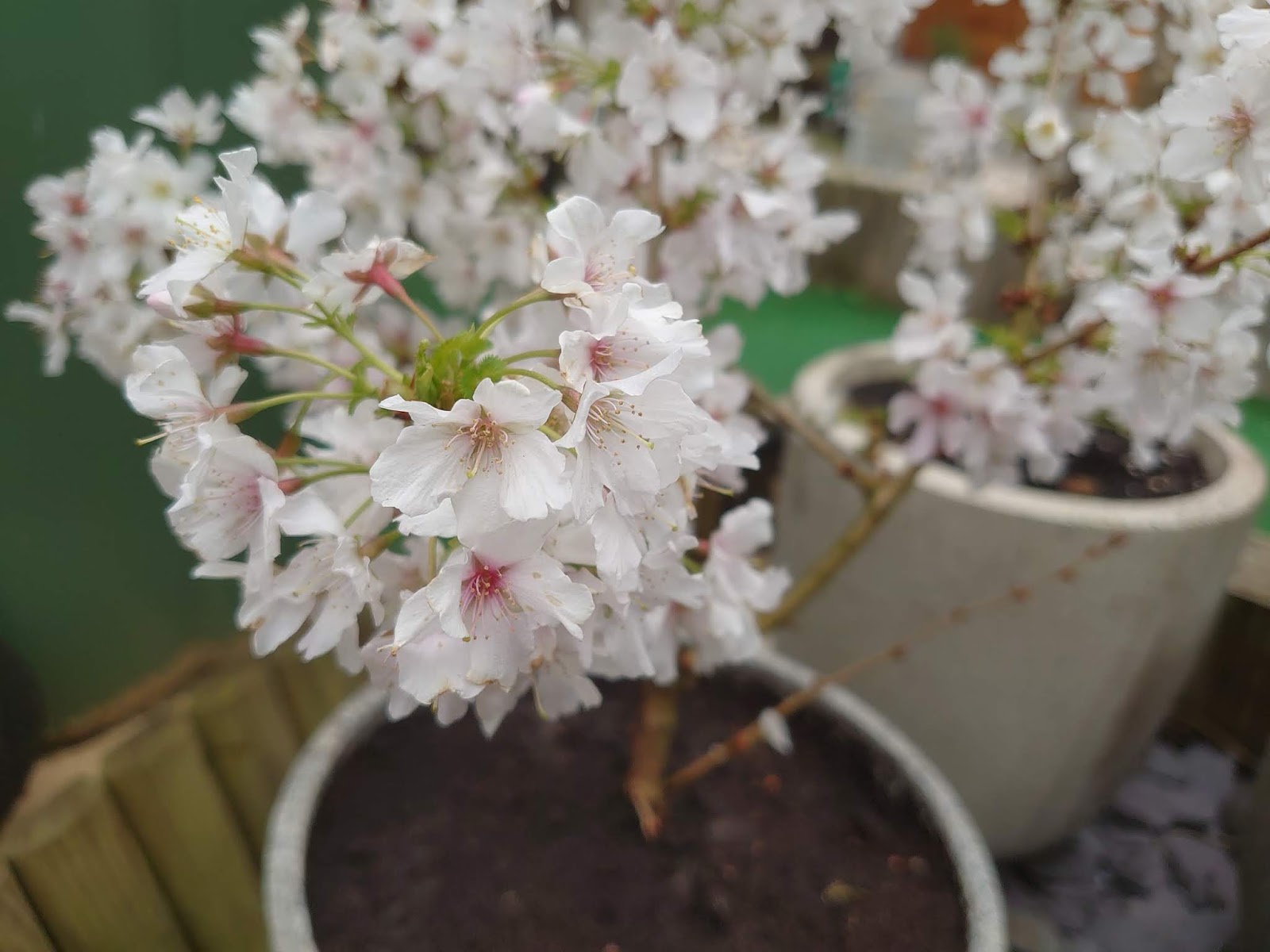 I definitely feel like not trying to make the whole day Ostara focused was the right move. I spent the afternoon hanging out with a friend, Charlie did lots of running around and had loads of fun.

I did try to get some "personal housekeeping" done but I really struggled to know what to write. That's something I can do over the course of the weekend anyway so I'm not too concerned.