How I Celebrated Ostara | Day One

My first Sabbat! I have been wanting to celebrate a Sabbat for so long, but I never remembered when they were. I did my research, just in time for Ostara 2020. Going off of Harmony Nice's book Wicca, I decided to spread my Ostara celebrations over four days, 19th March-22nd March, with "official" celebrations on the 21st. Although after having a quick flick through one of my new books, it said the 20th-23rd. Bit confusing but nevermind. 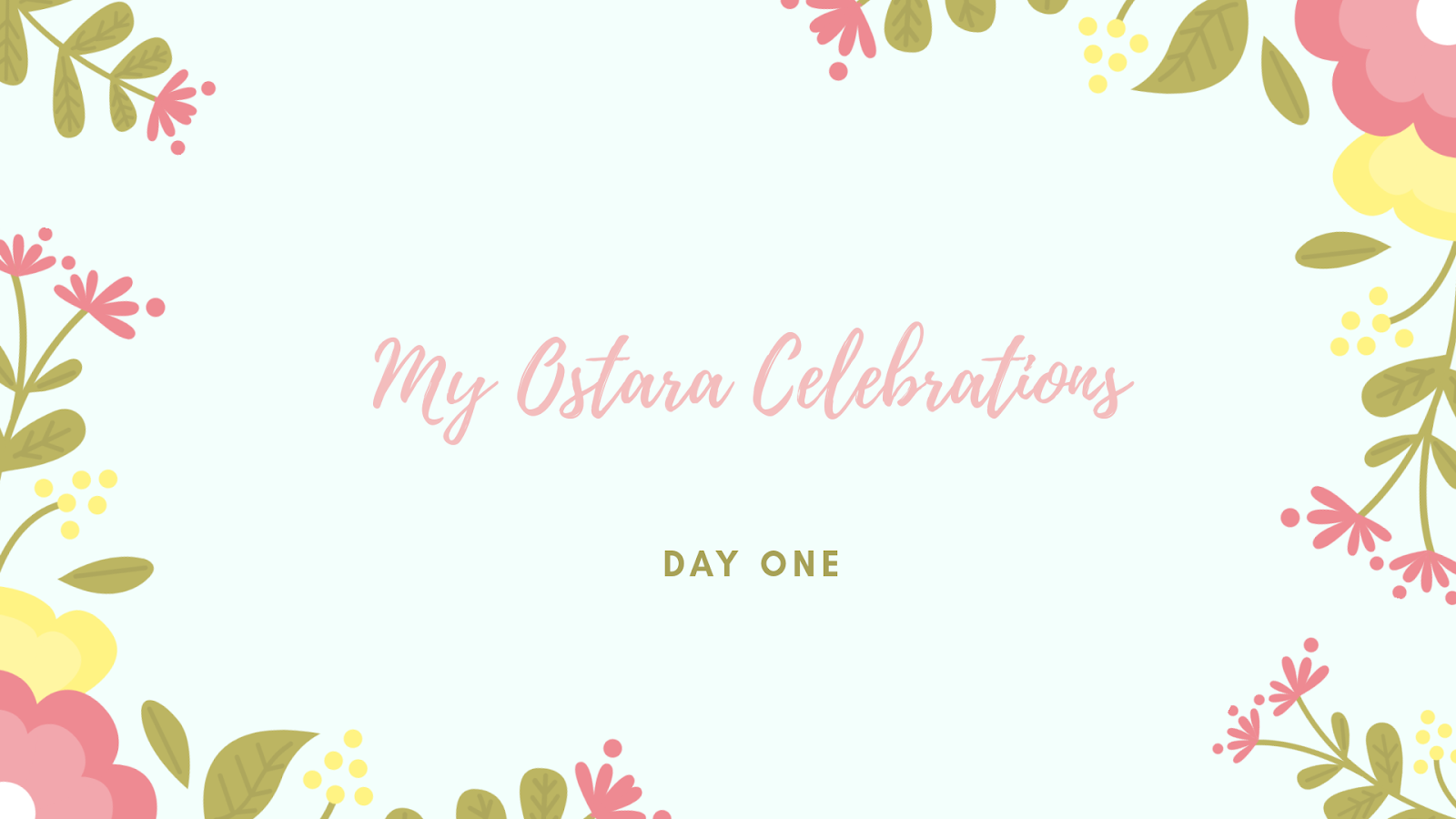 I had planned to spend the 19th or 20th gardening. I had plants I wanted to repot and weeds to get rid of, but Josh and I ended up doing all of that the weekend before, after a trip to the garden centre. So that kind of messed me up a little bit! 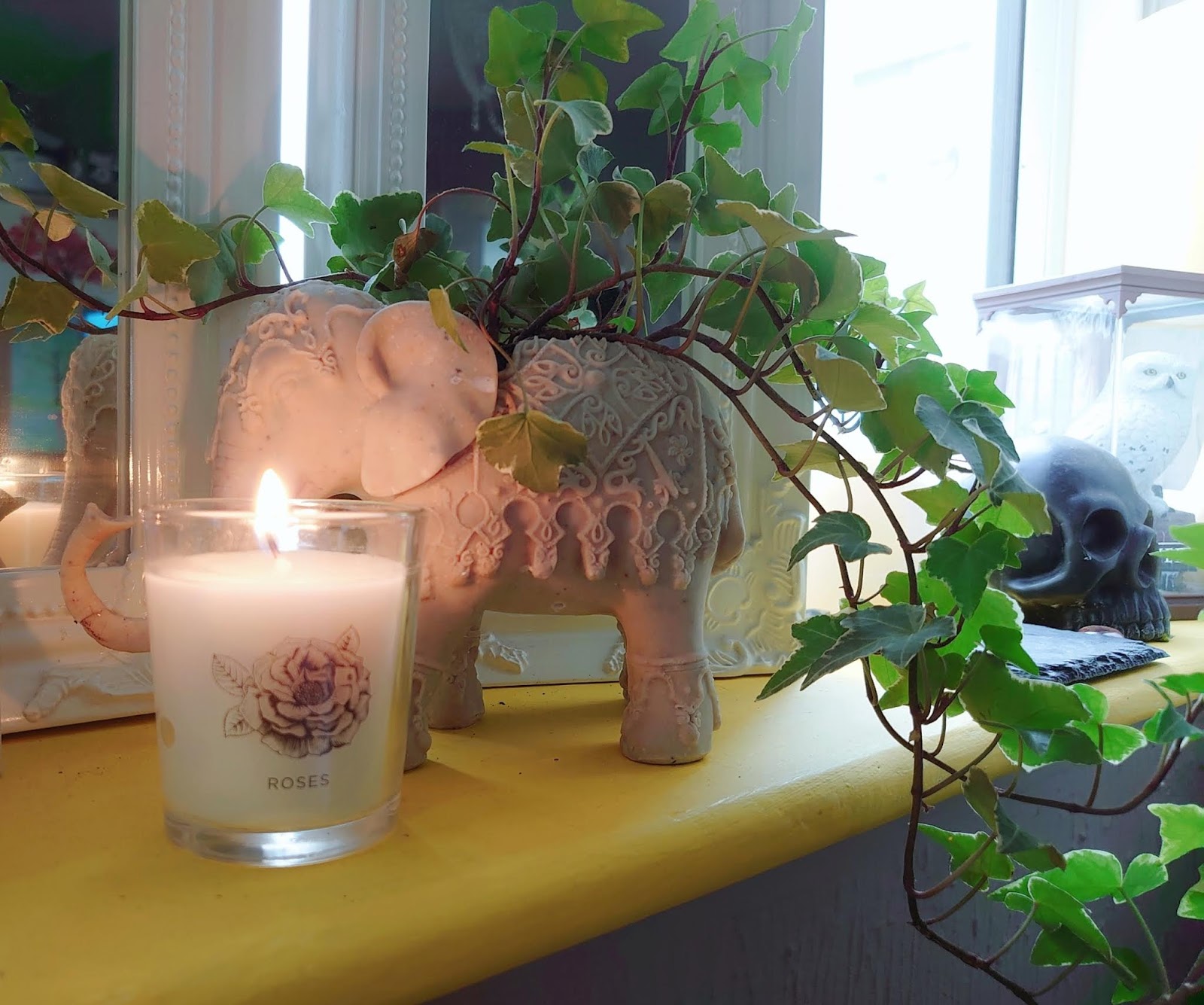 Thursday 19th March
Day one of my Ostara celebrations. I actually woke up before Charlie, so I had a chance to relax a little before the stresses of motherhood got to me! I made a start in my diary to plan my days ritual. Once Charlie was up, I pretty much immediately got up, made our beds and got breakfast ready for us both. Charlie wanted to watch his funny little YouTube videos, which meant I had the TV free to watch an episode of Death in Paradise before I started being productive. Slow mornings are my favourite. After one episode, I decided to start my spring cleaning. I lit a rose scented candle, tidied up the bedroom floor, emptied the bin and hoovered. Then it was time for my shower.

I used all of my favourite products, and I didn't just wash away the dirt and oils, but I also washed away all the negative thoughts and energy I had accumulated over the week. Showers and baths aren't generally a spiritual thing for me, but that little ritual made a huge difference, I could feel the mental lift. I also made the effort to moisturise my whole body - not just my legs for once! - while reminding myself that my body is great. It grew my beautiful son and my boyfriend worships it like I'm the Goddess herself. If my boyfriend can love it that much, surely I can too. I came out of the bathroom feeling the best I've felt in years.

Some affirmations:
- I love my body today
- I am comfortable in my own skin
- I love the person staring back at me in the mirror
- I accept myself as I am

I decided to dress comfortably rather than fashionably like I had planned. I wore my black trackies, bare feet and a band tee, that tied in with the "wear green" rule. I also decided to wear green eyeshadow and a purple-ish lipstick. I can honestly say, I felt so good about myself that day. I also painted my nails a lovely pink and white while watching another couple of episodes of Death in Paradise. I also really wanted to wear my pentacle that I've had for years, but the chain for it broke and I haven't replaced it yet! Luckily, I got a pentacle tattooed on me years ago, so I'm always wearing one. Having my necklace back would be nice though... 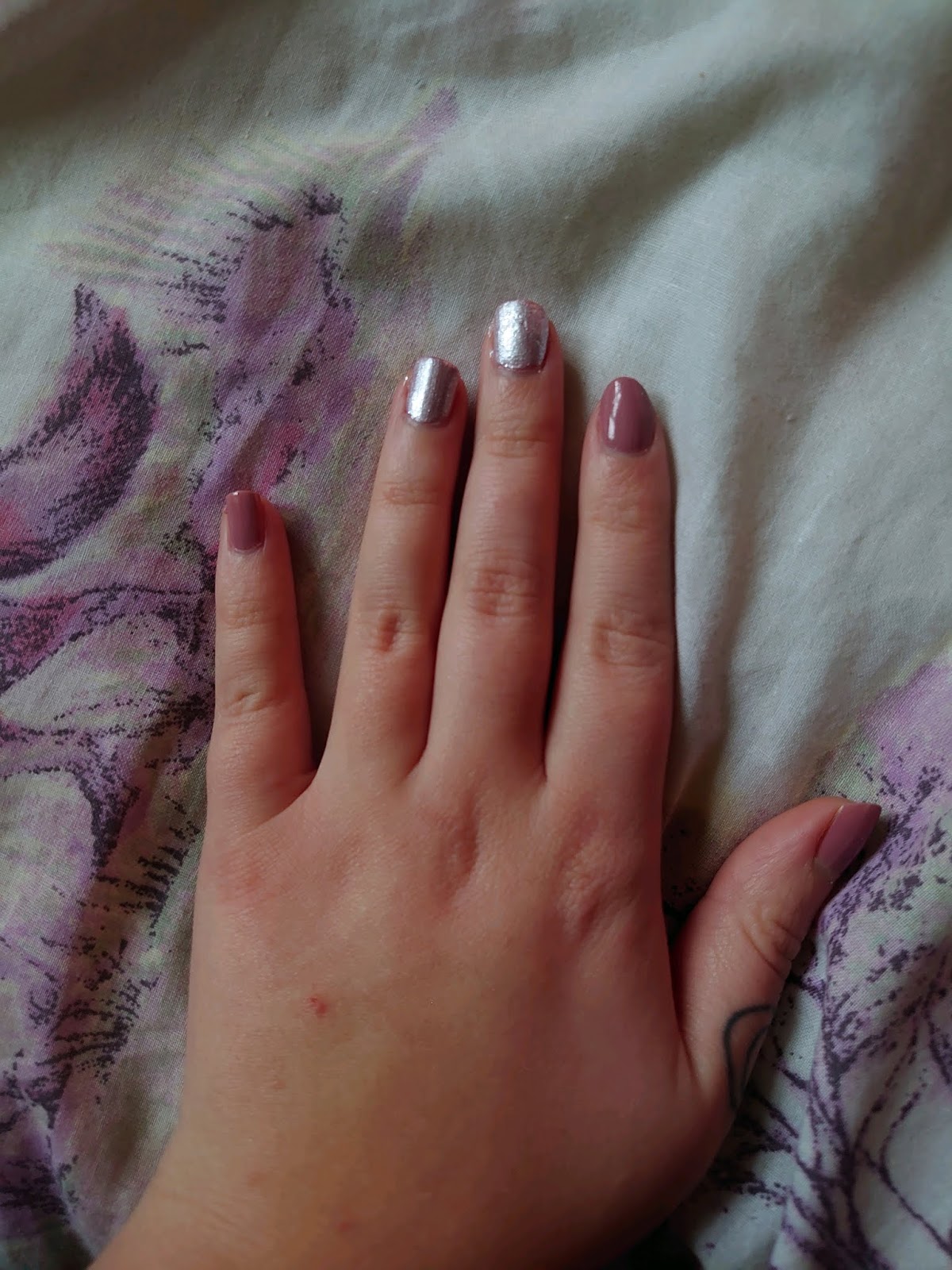 I didn't really feel like doing any Wicca journaling, but I did decide to flick through my collection of witchy books regardless. It's just as well I did, because I found something I had forgotten I wanted to do! I mentioned it in my first Ostara post; Personal housekeeping! I could not for the life of me think of anything to list - I was feeling a bit distracted - but I had least made a space where I could add to the list when something sparked an idea. 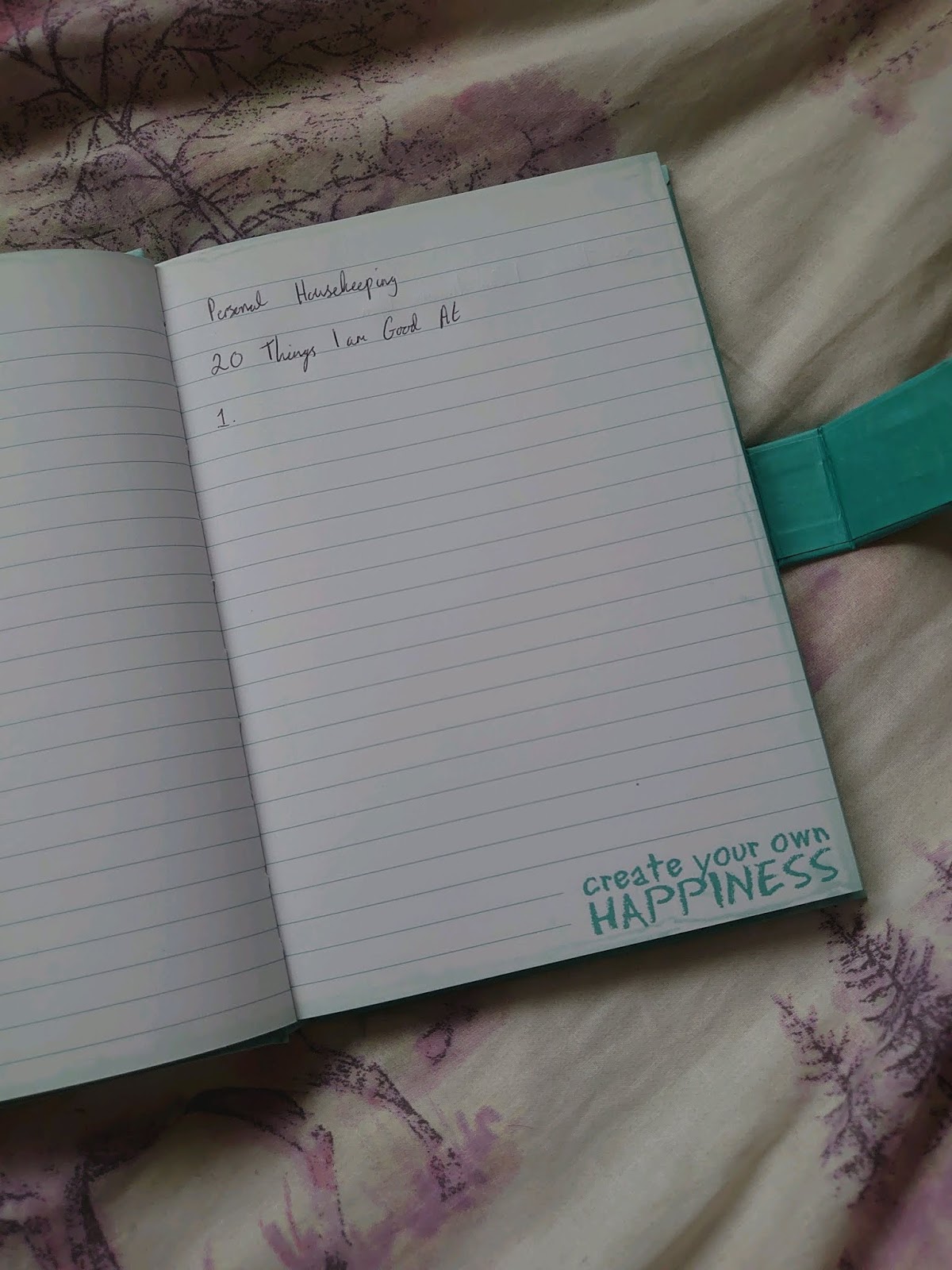 I also wanted to find ways to get Charlie to join in with the celebrations. The obvious way is going out for walks or helping me tend to the garden, but the weather was miserable so being outside wasn't really an option. Decorating eggs would have been lovely, but not viable during the panic buying spree everyone around us is doing. So, I decided to draw some Ostara posters for him to colour in. Now, I'm no artist and my eraser has disappeared, so they are not very good. But, I hoped it was something Charlie would like. After I finished drawing them up, I asked him if he would like to do some colouring. I got a dirty look and a resounding no. Alrighty then, maybe tomorrow.