Hello! Long time no see. Back in May, I decided once again that I was done with blogging. I didn't have the time, energy or inspiration for it so I just stopped. I stopped reading blogs too, unless one happened to catch my eye on Twitter. A few days ago, one in particular really caught my eye, and hey presto! Here's a blog post. 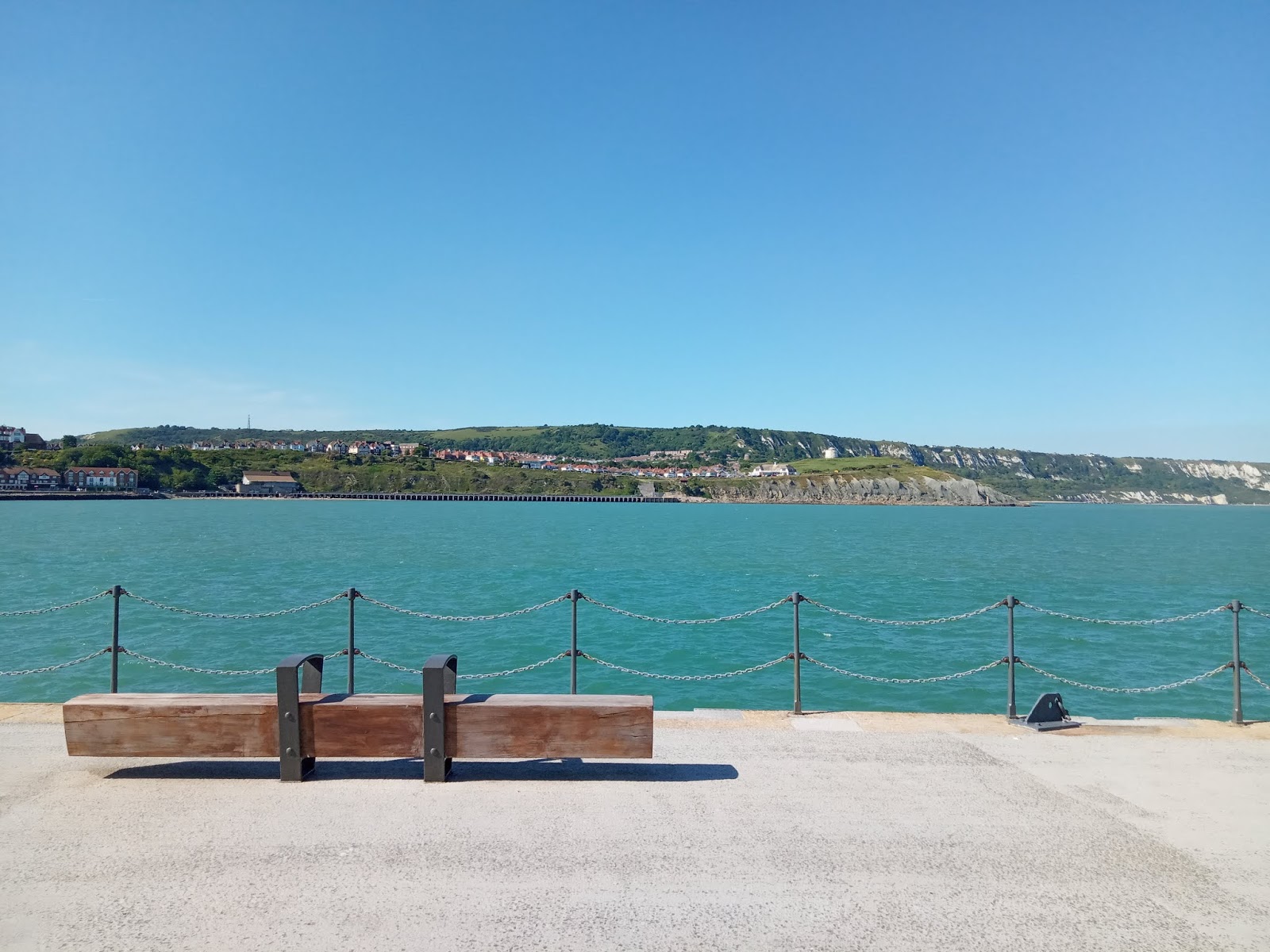 The post in particular was Maisie's 101 in 1001 challenge. You know me, I love a good challenge, and have been making tons of plans for the future anyway. But that's a whole other post. Today, I want to catch you up on what's going on with my life these days. I hardly ever even tweet anymore, who am I?

My Love Life
In my last post, I mentioned how I had started dating a new guy. Three months later, we are very much still together, completely head over heels for each other and I couldn't be happier! We still find it mad how much we have in common - even his family tell us we're a perfect match! He's such a gentle soul, and has such a pure heart, he's everything I was wanting in my next - and hopefully last! - life partner. 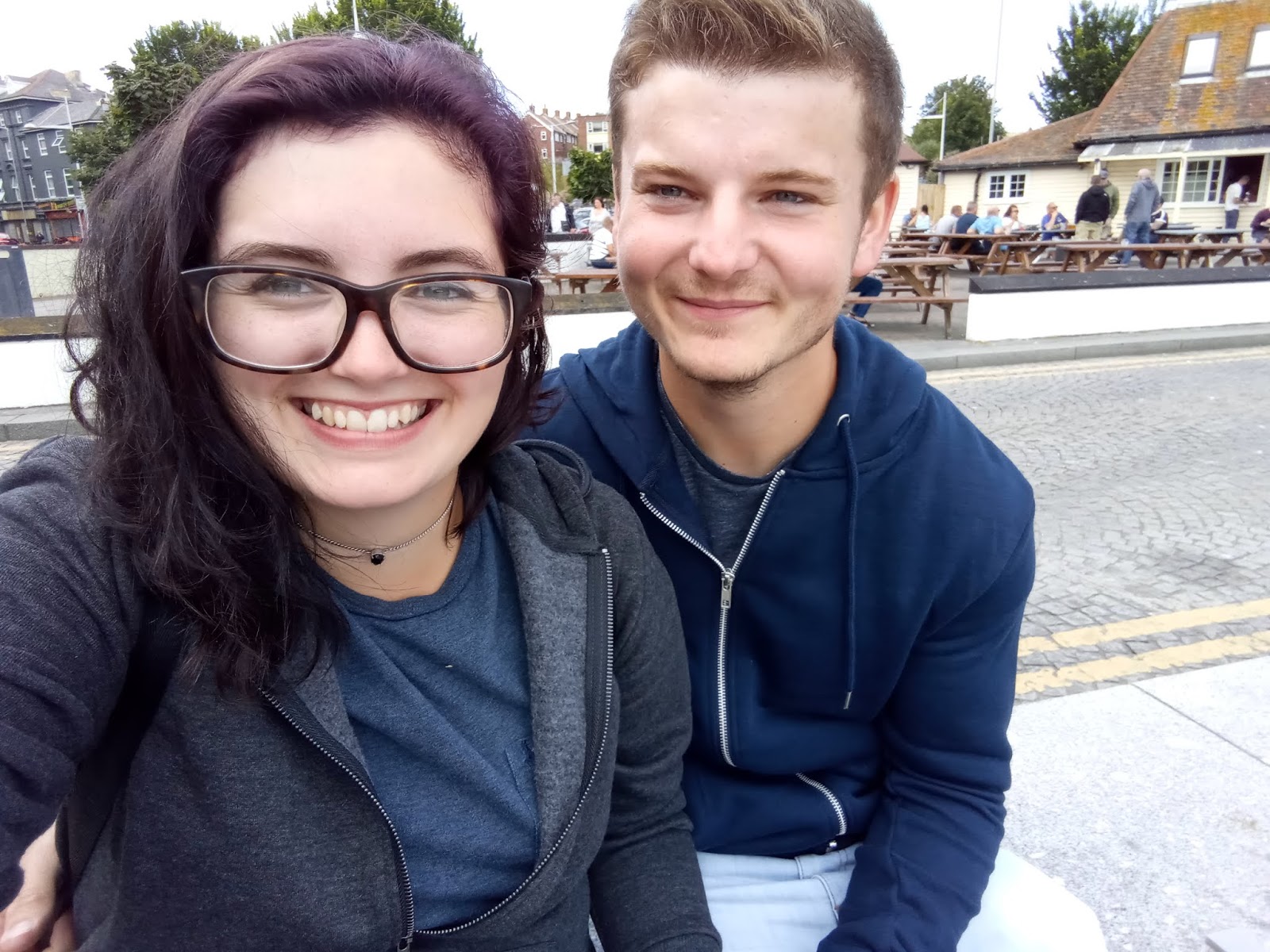 100 Books Reading Challenge
Oof. I pretty much knew from the beginning of the year that I was never going to read 100 books by October 29th. The fact that it took me two months and two days to read the first Game of Thrones book confirms it. I'm currently sitting at only 21 books read. I'm positive that I won't get to 100, but I am going to try and read as much as possible before my birthday!

Vegan Challenge
Ash and I embarked on a 30 day vegan challenge back in June. Long story short, I failed miserably and he's continued to eat vegan. Nobody is more surprised than us! I would like to say that I may still make the change permanent one day, but for the time being, I'm still struggling to stick with being vegetarian again. Having a boyfriend that basically lives off of meat doesn't help - but even he enjoyed most of the vegan meals we made together.

Charlie
Charlie is now two years old! Where has the time gone?! He's become such a happy, confident and determined little boy - there's no stopping him!
He talks so much now too! He's not quite saying full sentences yet but he's got really good at saying "Come on then!" when he wants to go somewhere. He gets cuter every day. 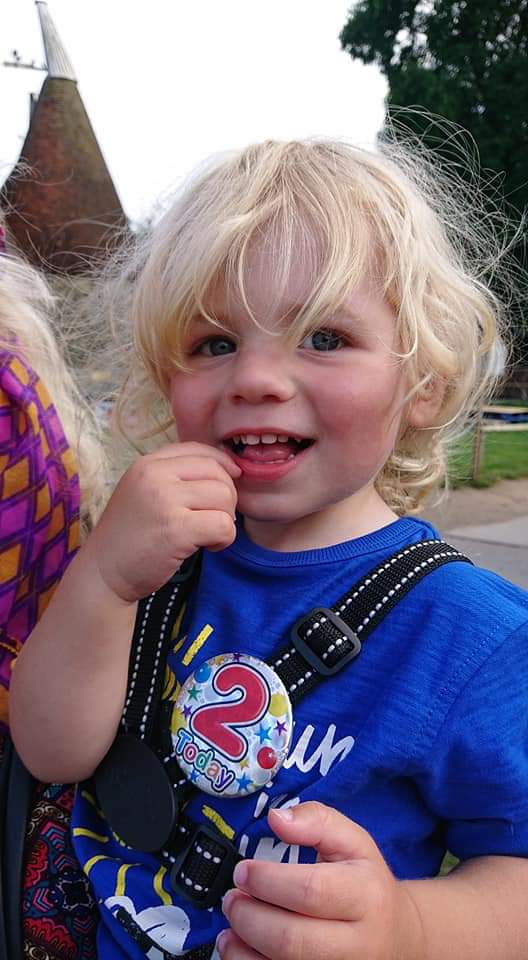 This month I'm giving 31 Days of Healthy a go. Terrible name, I know, but I've been feeling awful about myself again lately and want to make some small daily changes. I kind of came up with it at the last minute, so I don't have a set plan; except to lose up to 8lbs by the end of August. I'll be updating my twitter thread as I go!

This month, I also want to try and spend less money. I had a huge clothing spend up last month, so this month I'm feeling a tad broke. A spending ban is definitely needed.

As well as buying less, I really want to get rid of more! I had a pretty decent clear out before Charlie's birthday, and still have another charity bag ready to go, but I still feel like there's too much stuff. One way or another, I'm determined to get to the level of minimalism where I'm happy.