Once again, I wrote a comeback post in August and never came back properly. I promise though, this time I am! I decided to take my time with my comeback this time, and get a few posts prepared. At this moment in time, I really do only have a couple of posts, and I'm thinking my "official" comeback will be in 2020. Right now I'm just trying to get back into the swing of things, maybe change my blog around a bit. I do miss blogging, but I'm struggling to get excited about my blog right now. I'll get there though!

As for now, I figured another little life update would suffice. 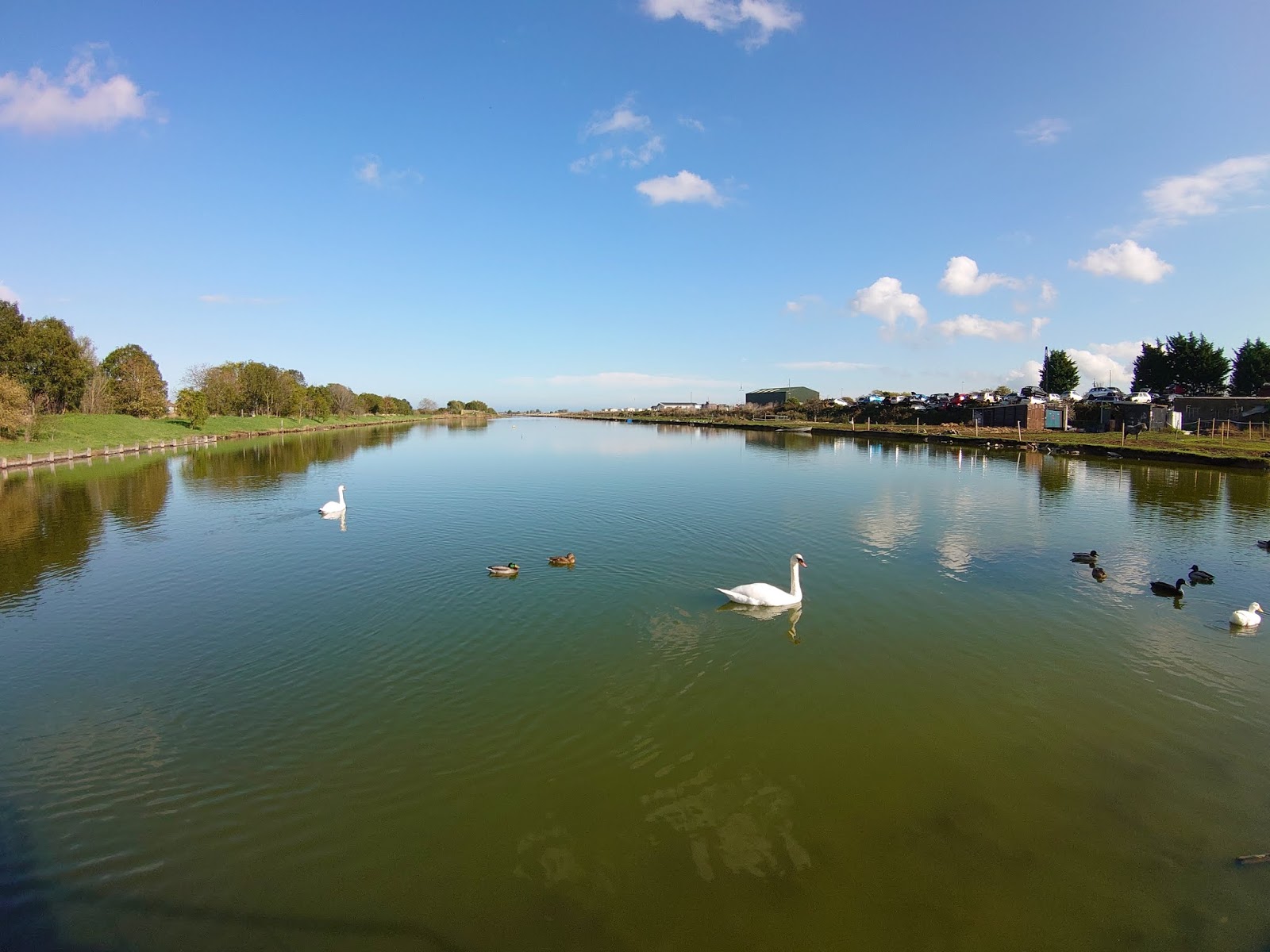 Charlie
Charlie started nursery this September and oh my god he has changed so much since! He's calmer, not quite so stroppy and he's much more loving. He's talking much more now too, it won't be long before he's chatting to me properly! Nursery has been incredible for bedtime, he's usually in bed fast asleep between 7-8:30pm, and doesn't wake up until 11-12 hours later. It's wonderful. He's still such a funny little character, always dancing and copying things we do. He's such a happy little soul, I couldn't be prouder of him.

Life in Love
Josh and I are still going strong, even after spending every day of the last two months together! Josh had an accident at work, which meant he was unable to go to work, so we have literally spent 24/7 with each other. After spending the last two years on my own, I thought it would end terribly. If anything; it brought us closer together! Don't get me wrong, we have definitely fallen out a few times but not very often or for very long. It's incredible how strong our bond is.

Willow
We got a pet! We got a beautiful black tabby kitten, who is the absolute light of our lives. She's an absolute nuisance now she's a bit older and able to climb more, but god we love her. She is losing her tabby pattern now which we're gutted about, but we did initially want a totally black cat anyway. 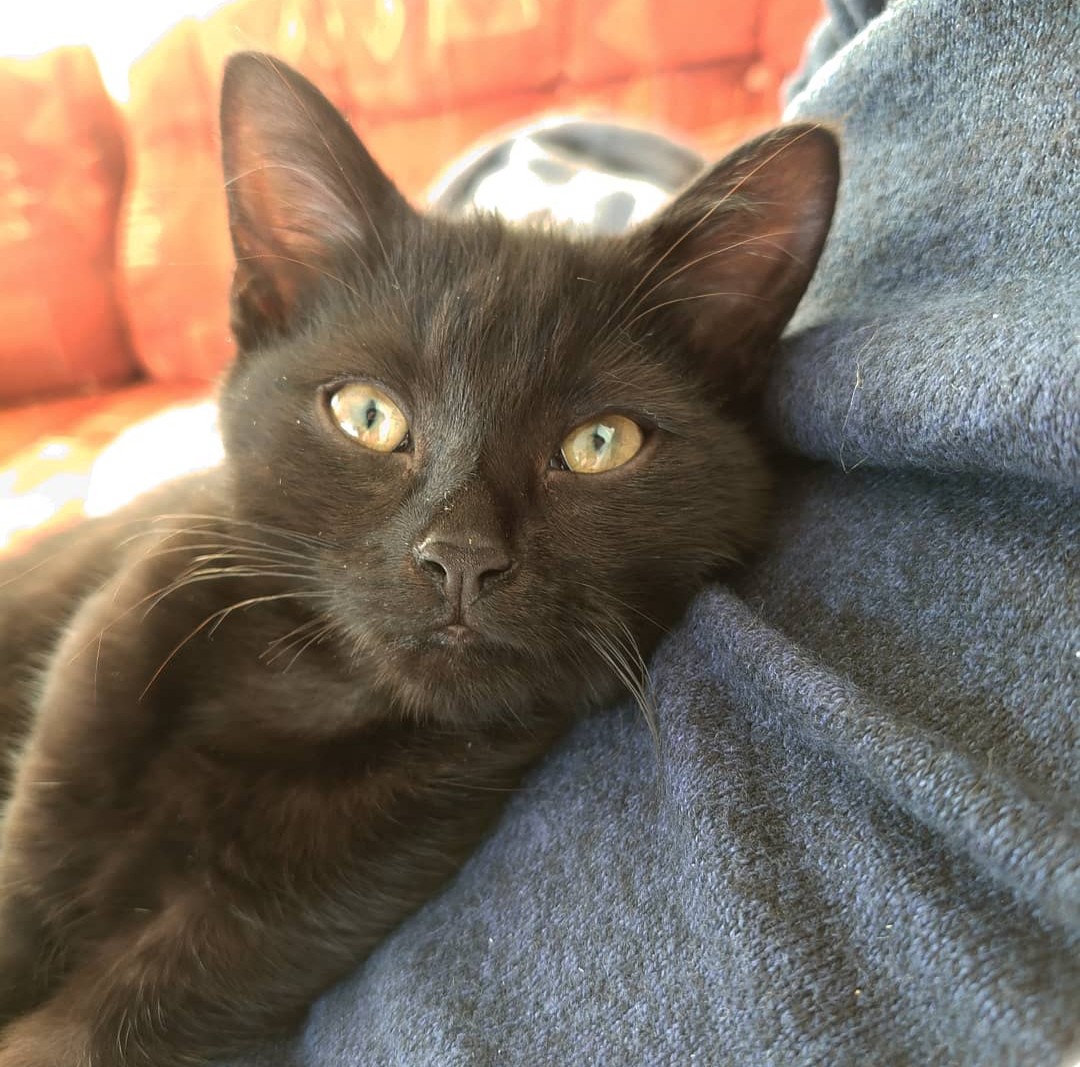 Weight Loss
As per usual, my commitment to losing weight has been very up and down. As has my weight. Since Charlie started nursery, I have been walking a hell of a lot more. It's a 40 minute walk round trip, twice a day, and it's definitely been doing a world of good for me! In the early days, during his settling in period, I couldn't roam too far from the nursery, so I would spend a full hour just walking along the canal, pick him up and walk home again. The weather is getting to rubbish to be out walking for his full three hours now, but two lots of 40 minute walking is still amazing exercise for me. Plus, I'm trying really hard lately to not overeat. The weight should start falling off me soon!

Next week is my birthday. I've got a fair few plans for the days leading up to it and I'm so excited, especially to see my sisters and nieces!
Until next time,
Saph x