I've had a pretty crap year for dating. I know, you get it, I'm single, blah blah blah, change the record. But seriously, it's been crap! 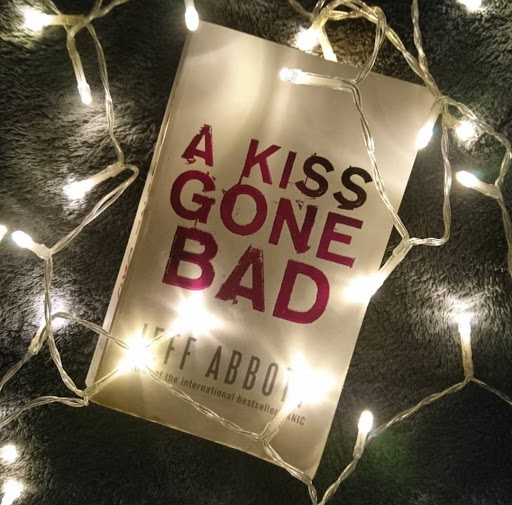 If you've been around for a while, you'll know that while I was preparing to have Charlie, I was also planning my wedding to his Dad. Fast forward to seven months pregnant and I was alone, broken hearted and scared. Fast forward another 2-3 months and I was still broken hearted, and suddenly infertile. Charlie's Dad still didn't want me and all I could think was 'who the hell is going to want an infertile mother?!' Sometimes, I still do. Don't get me wrong, I still don't think that a partner is a complete necessity in life, but it would be nice to have someone.

Anyway, I've literally spent the last year and a half falling in and out of love with Charlie's Dad. He's sick of it, I'm sick of it, time to move on for good please. Which, actually, I think I have now, dye to having a massive falling out and us no longer being friends. Definitely helps if I don't talk to him for longer than 30 seconds every other day.

ANYWAY. This post is a mess. Back in January, I decided enough was enough and got onto Tinder. I regretted it almost instantly. I wasn't after a full relationship, just something to get over Baby Daddy. I soon arranged a date with a seemingly nice guy, went out and bought a nice shirt for the occasion and oh, ghosted. I still haven't actually worn the shirt out yet.

Onto the next. We arranged a date - I didn't risk buying anything new for this one - it was awkward as hell to start with but actually ended up being a lovely day. He didn't seem to mind me being a Mum, and he was really lovely and understanding about my hysterectomy. We saw quite a lot of each other after that, and he even met Charlie. He instantly went into Dad-mode, which I loved. I was definitely potentially really liking this one. But oh, after 3 weeks, GHOSTED. Assface. At least I'd forgotten about Baby Daddy in that time and was having fun.

Back to Tinder. I started talking to a young woman this time, about a year older than me. I unfortunately never got to meet her but she was great, a lot of fun to talk to and she only ever wanted to make me laugh, cheer me up and make me feel good. Same for her, she regularly said I made her feel better. Actually, now I think about it, I kind of wish we hadn't drifted apart. Oops. But then I was talking to another guy at the same time.

You'll probably know him as 'K'. That was a bit of a wild ride. I know a lot of you were keeping tabs on my twitter thread about him! It literally took me months to decide if I actually wanted to meet him or not. Then the next thing I knew I was falling head over heels for him. God knows why. We never (rarely) spoke before 10pm I regularly felt like he was making a dig at me for not working, and we only saw each other about four times in the eight months we'd been talking. Mmhmm. But he did make me laugh and I'm a sucker for a wicked sense of humour. Then I moved to Sheppey and he blocked me on Facebook so that was the end of that.

My feelings for Charlie's Dad were getting all fuzzy again towards the end of that anyway, but I was hoping K would come back to me properly (that's a whole thing) and help me move on properly buuuut no. But like I said, we've fallen out and that sorted that.

So, how do I feel now? I miss having company. Adult, non-family, non-asshole-ex company. I miss the passion that comes with being with someone who actually likes you as much as you like them - something that I didn't get quite from K, I've come to realise.

Going back to thinking that nobody will want an infertile mother, that is still a big worry for me. Some people just don't like dating Mums. Someone might eventually realise they can't stand the thought of raising another mans child, but can't have one of their own with me. Not after I turn 27, anyway. A big concern for me is that I'm an easy target for men who don't like to wear condoms during sex. Not like they can get me pregnant, is it? But there's still my health to worry about.

Sometimes I think about the kind of person I'd like to be with. Another parent, maybe? I'm not sure. I can't decide if taking on someone else's child(ren) would make things easier or worse for me, emotionally! I have been thinking I might prefer someone who's also infertile, who can understand the pain of something like that being taken away from you. But what's the chances of that, really? Who knows.

I'm definitely not about to jump back on Tinder - except maybe to delete my profile - but it would be nice to meet someone special soon.
Labels: Life After a Hysterectomy Lifestyle