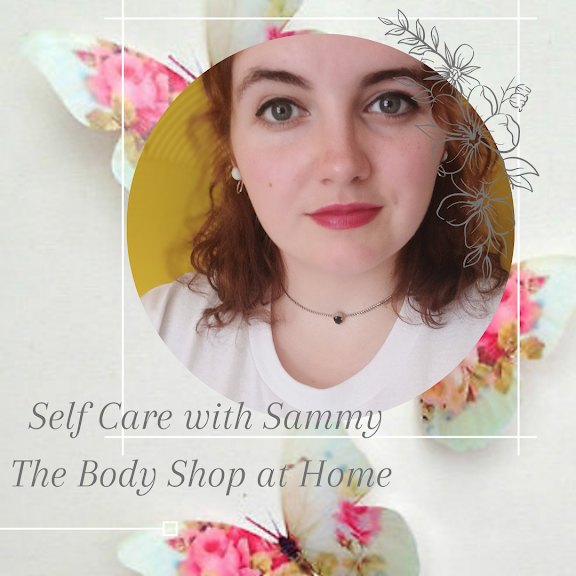 If you follow me on Twitter you've probably seen some cryptic tweets hinting at something I've been struggling with. Well, I've finally been able to put it into words.

My labour was a fairly long one, I was in latent (early) labour for about five days. I wasn't dialated enough to stay in the hospital until Saturday 29th July. I was taken to the midwife led unit where I got super high on gas and air, and moved from bed to exercise ball, back to bed and eventually the birthing pool. I was in there for about an hour before they got me out and broke my waters for me. Everything is just a blur from there.

I know I ended up in the labour ward and eventually started pushing. I was pushing for ages and Charlie just wasn't coming. Eventually they made the decision to take me into theatre for an emergency c-section. I felt like I was in there for hours before I finally heard my baby crying, and even then I only realised what the noise was when Mum said 'Blimey he's got a pair of lungs on him!'

Then they seemed to take forever putting me back together and my hands were so shakey. Apparently that was due to the anaesthesia wearing off. Eventually they wheeled me back to recovery and I was still shaking, and getting cold too. I didn't know what was going on but they were obviously still working on me, and I could see one of them had a worried look on their face.

Next thing I know, one of the doctors was straddling me and it felt like she was repeatedly pushing down on my stomach and then I was being wheeled back into surgery. I was still cold and shaking and then everything went...weird. I really can't explain it but at one point everything just seemed to stop, and I could feel myself panicking and like I couldn't breathe but I was determined to hold on. Then everything seemed to rewind, and the next thing I know is that I'm waking up at 10am the next morning on an unfamiliar ward. ITU.

Eventually I caught the attention of a nurse or doctor (they all wear the same uniform, why) and she took my breathing tube out. Yeah, I had a breathing tube down my throat, that was interesting. Shortly after taking it out Mum, Dave, Ash and his Mum came to see me. They all looked worried sick.

I got to have a brief chat with them before a surgeon came to see me. He explained to me that after my c-section I wouldn't stop bleeding. I was in and out of surgery multiple times over the course of seven hours. I lost eight pints of blood, and the eight pints they replaced it with. In fact I lost so much that nobody really seems clear about how much exactly I lost, but they had to get blood transferred from London because I went through my hospitals supply. In the end they had to make a decision.

They had to take my womb, and the top of my uterus to save my life. Honestly I don't know how that works but I'm just grateful to be here, and that I get to watch my beautiful little boy grow up. Of course this means that if I want to have any more children in the future, I will have no choice but to adopt or find a surrogate.

I feel like I tempted fate a little bit. I know that logically there's a medical reason behind it but I can't help but feel like I brought it on myself. I managed to convince myself a long time ago that I was going to end up having a c-section, and I repeatedly said that I was 'never doing it again'. It's probably just coincidence but you can't deny the foreshadowing there. Also when I signed up to donate blood a month or so ago; I remember thinking 'I bet I end up needing a blood transfusion.' 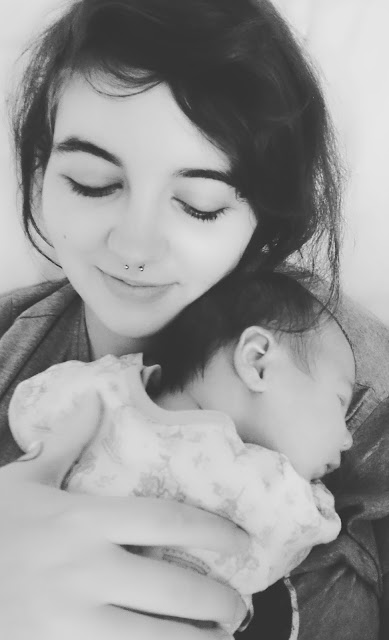 Occasionally I do struggle with not being able to have any more kids, and it's so scary to think I almost died but on the whole I am really grateful to the team who did everything they could to save me. And to the people who donated blood. I must owe my life to close to 100 people (including the surgeons) if not more, and without those donations I would not be here. I wouldn't have been able to raise my son.

I guess what I really want to say is please donate blood if you can. You might never know it but you could save a life. Even that random girl whose blog you occasionally read. 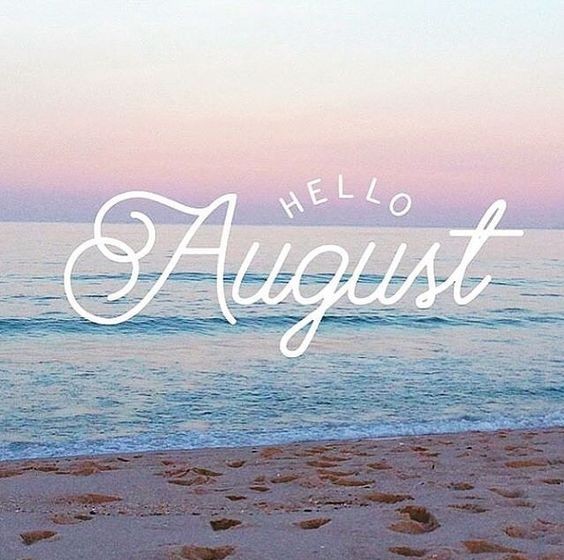 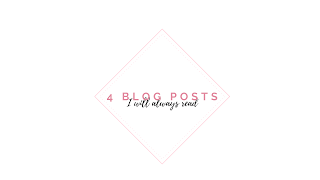