I've been absolutely addicted to playing Homescapes lately, so I'm really behind on blog posts, YouTube, reading...pretty much everything I enjoy really! I have been feeling pretty down in the dumps again so I haven't really been interested in doing anything other than playing a game, but I seem to have got past that stage again now, thankfully! I'm slowly but surely getting back into other things again, and having a good blogging session so I should be back to regular posting again soon. 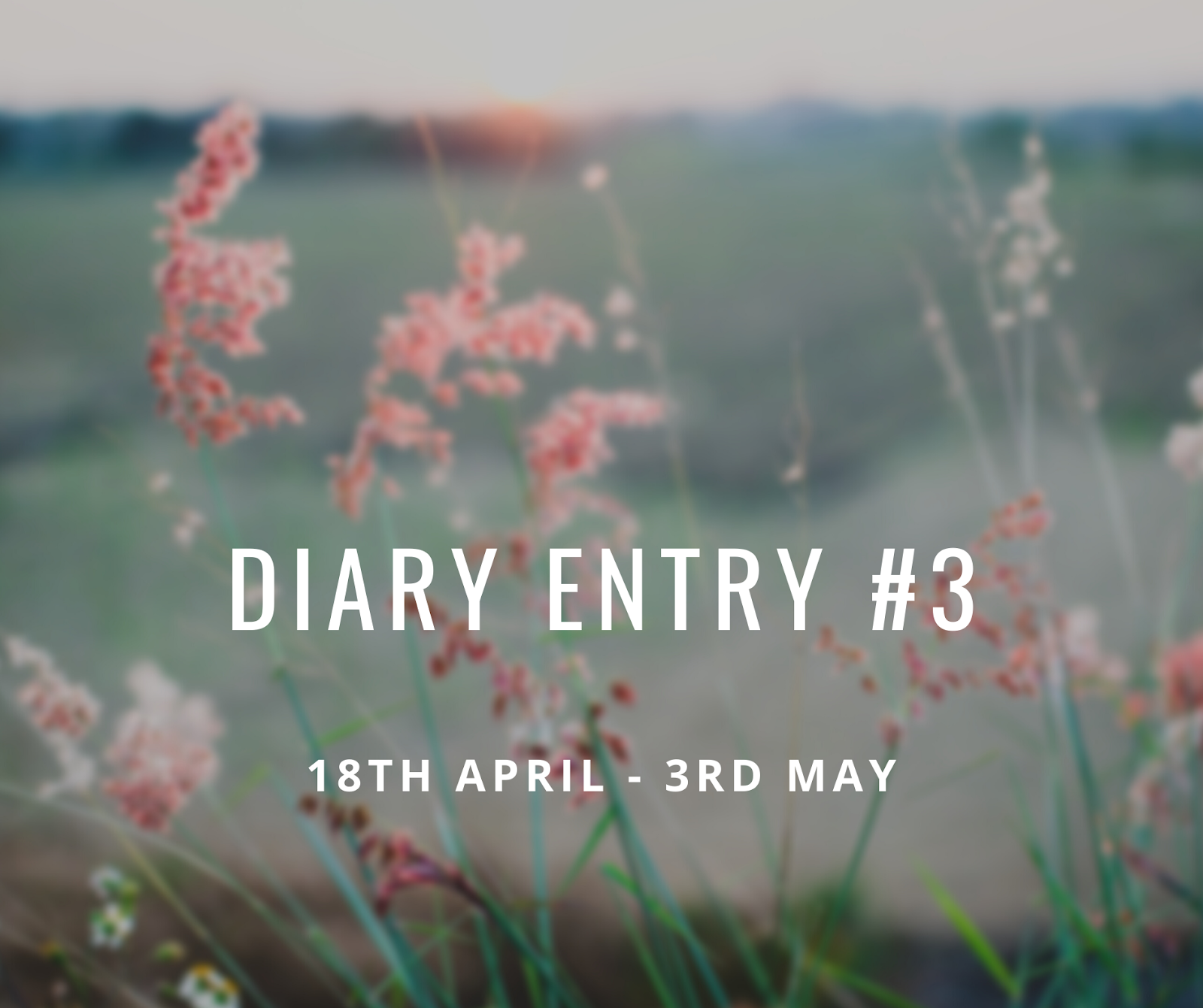 My nephew arrived on the 22nd of May! He's an absolutely beautiful little boy and I nearly cry every time I see a new photo of him. There's going to be floods of tears all round when we can all finally visit. I had a video chat with my sister yesterday and it was so lovely seeing him in real time and hearing his little coos. I'm absolutely besotted with him.

Beltane was pretty cool! It rained all day Thursday (April 30th) so we couldn't do the traditional bonfire, but the sun was out briefly on May Day so we spent some time in the garden before the rain came. I also made a ladybird house! On one of our walks, Josh and I had picked up a small log from one of the chopped down trees along the canal. I drilled some holes into it, and then we glued some riverstones to it. Most ladybird houses are stood up with a roof on it but I wanted to keep it as natural as possible. I love it! We're planning on adding some small pieces of slate to it at some point as well.

The kittens are getting on amazingly. They have had a touch of conjunctivitis so I had to go to the vets to get them some eye drops but they're getting better now! All eyes are finally open again. They're loving climbing now and are starting to get really playful. The boys especially are so cuddly, they're so sweet!

Josh and I introduced a reward chart system for Charlie over the weekend, he's loving putting a sticker on it every time he does something he's supposed to. I need to rework it a little and invest in some small star stickers, but it's working really well so far!