Be More Me | Part Three

Wow, it's been a while since I made a Be More Me blog post! If you're not sure what I mean, when I turned 25 I was having a bit of an image crisis. I felt like I didn't know who I was or what I liked anymore. So I made a plan to figure that out and "be more me." 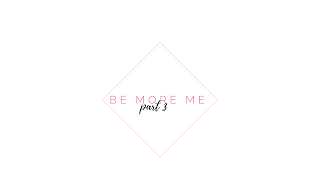 I started off pretty strong and blogged about my plan but then a few months later I'd lost my way and had to write some new goals. Now, a year later, I'm back at it again.

Weight & Wardrobe
I have definitely lost weight since writing those posts - not much, but some - and I'm slowly starting to feel happier with my wardrobe but there is always room for improvement. I've invested in some jeans I wouldn't usually wear which I love and I've started incorporating joggers into my outfits so I'm more comfortable some days! I have mentioned it in one of my latest minimalism posts, but I need to have another declutter of my wardrobe and maybe try to plan what pieces I need to add. I would definitely like to add some underbust corsets again!
Hair
During the pandemic, I had no choice but to grow my hair out. In two years, I've had one hair cut. I thought I was going to leave my hair long, but Josh and I agree that I suit short hair better. Plus, despite all my efforts, I have about 3 inches of split ends and it is really bothering me! So at some point next year - probably February after my January pay day - I'll be getting it chopped! I also really want an undercut again. 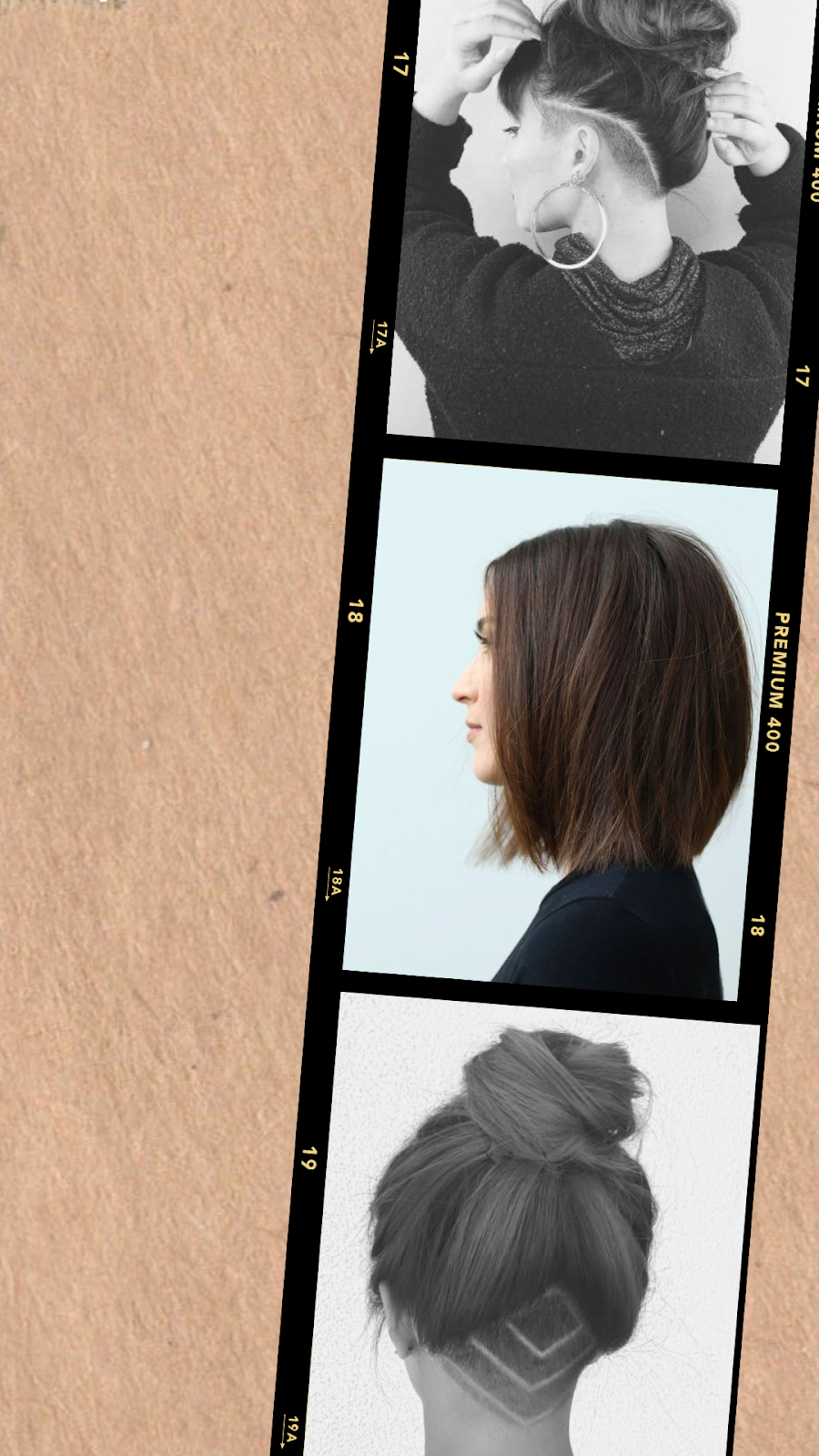 I think I'm going to try and get my hair colour matched to my natural colour as well. As much as I love having different colours, I'm also so bored of the upkeep. I coloured my hair a lovely brown recently but it wasn't long before the orange made an appearance again - just from the brown fading so quickly! I may give the Colour B4 hair colour remover a try but I'm scared of what I'll be left with! I think I'm in for a very expensive trip to the hairdressers.
Piercings & Tattoos
It's no secret that I want loads of tattoos. I currently only have plans for a half sleeve but I'm sure I'll think of others I want! Tattoos aren't really a priority of mine though, I will admit. My taste in things changes so often, I don't even want half the tattoos I used to want!
As for piercings, I would love to get my septum re-pierced. I also kind of want my nostril done but I think I'd rather have my septum done, so I might get that first. I'm also debating a medusa piercing. 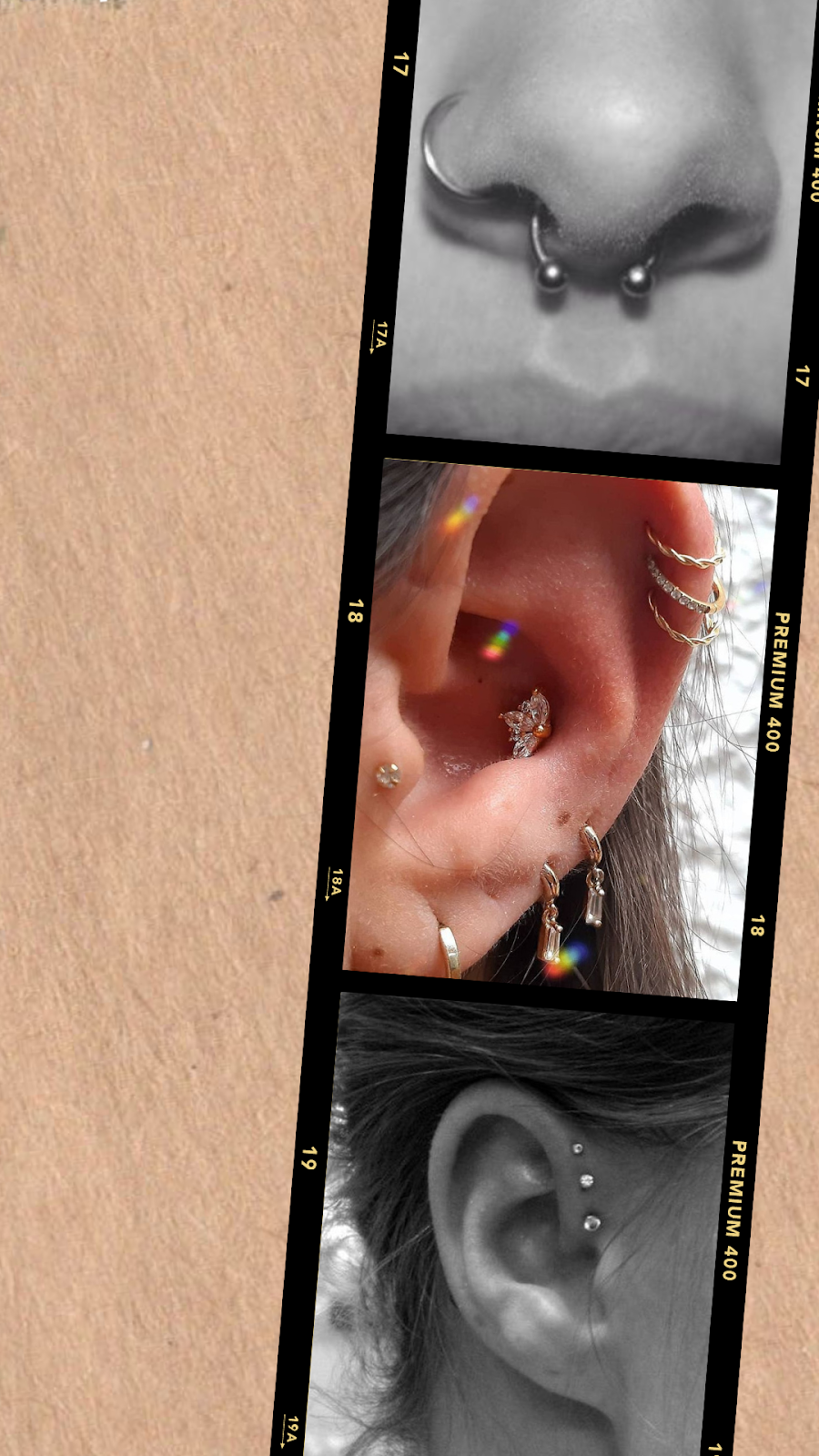 I already know I want more ear piercings. I already have my lobes and upper lobes pierced and one helix, which I'm hoping hasn't closed up. I really want to try again with a triple helix! I only ever got a double because the second kept getting infected. Or I may just stick with the helix and then get an orbital conch. I also want my tragus pierced.
I'm really fed up of coming across as the "innocent" one because I look young and I'm a bit shy. People think they have me pegged right from the get go and it really bothers me because they get me all wrong. Although I enjoy surprising people when they get to know me properly, I don't want people to be surprised by me anymore. I want to start looking more like the person I am on the inside, and start feeling more confident in myself too.
Until next time,
Saph x
Labels: Being More 'Me'