Learning to ride a bike at 24 is not something I thought I would be doing. My parents had tried to teach me when I was a kid but I never quite got the hang of it. 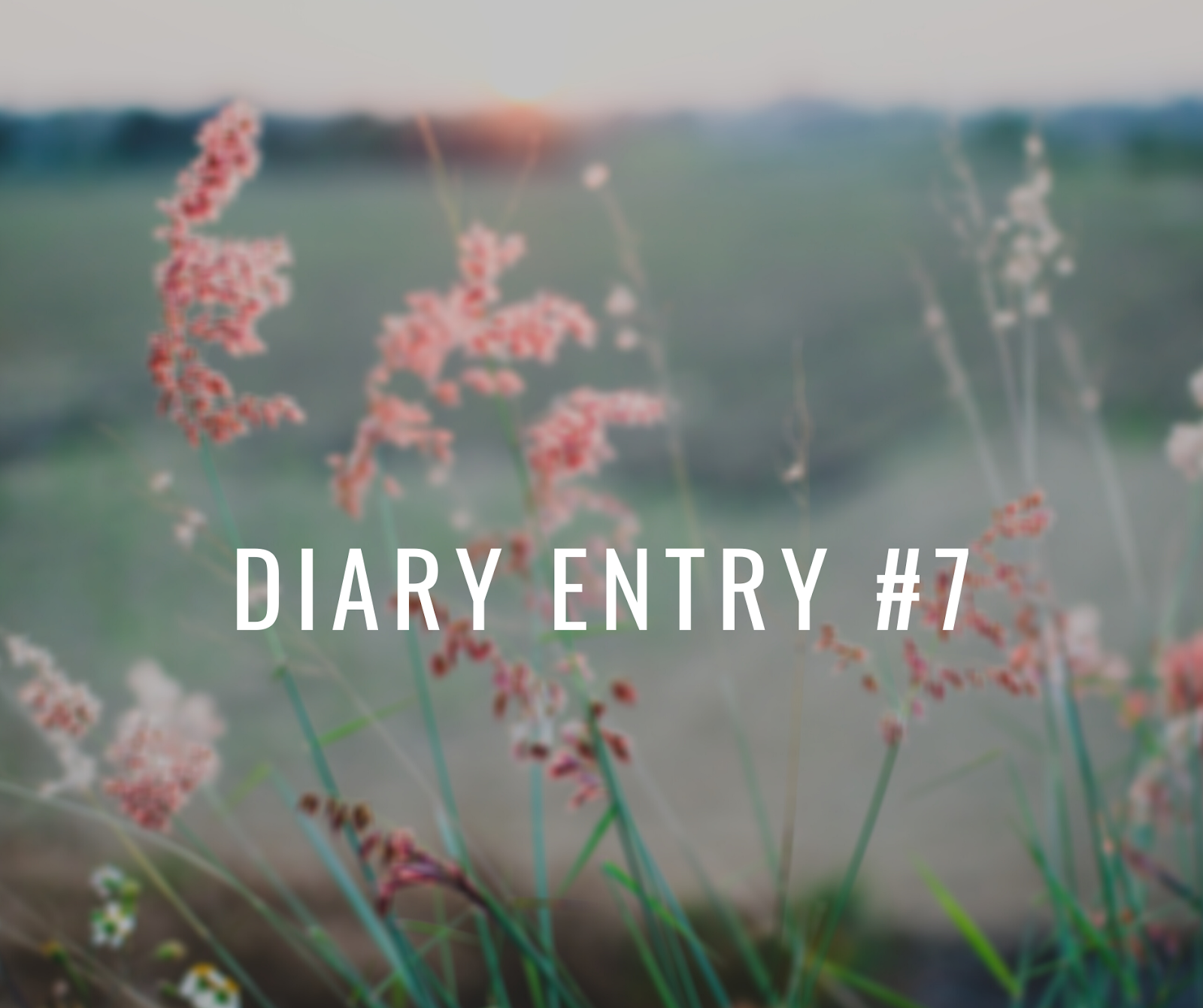 10 years later, my boyfriend has bought me a new bike and off we went to learn. It's horribly embarrassing and there's literally nowhere to go for total privacy so for the first time in my life I just sucked it up and got on with it.
I managed to get across the road! Then it all started to go pear shaped. Balance and speed has never been a strong point for me so I struggle to get my other foot on the pedal before I start falling over. Braking is also something I always struggled with.
In two hours I fell off the bike a grand total of three times and crashed into a fence once. Honestly, I did a lot better than I thought I would! I actually managed to (intentionally) do a full circle on a field at one point and that was the highlight of the day! It was terrifying because I thought I was going to fall but I did it! I even did one of those shriek-laugh things because I was so pleased with myself.
I ended up walking the bike home though because I'd hurt myself on the saddle a few times and the handles have horrendous grips on them, so everything was sore. Even my wrist hurt.
The first day was a bit of an emotional rollercoaster. I was scared, happy, angry. I even cried once. I'm determined to get riding though, I want to be able to go on bike rides with Josh and Charlie in the future!
As soon as we got home I got onto Amazon and ordered myself a pair of cycling gloves. 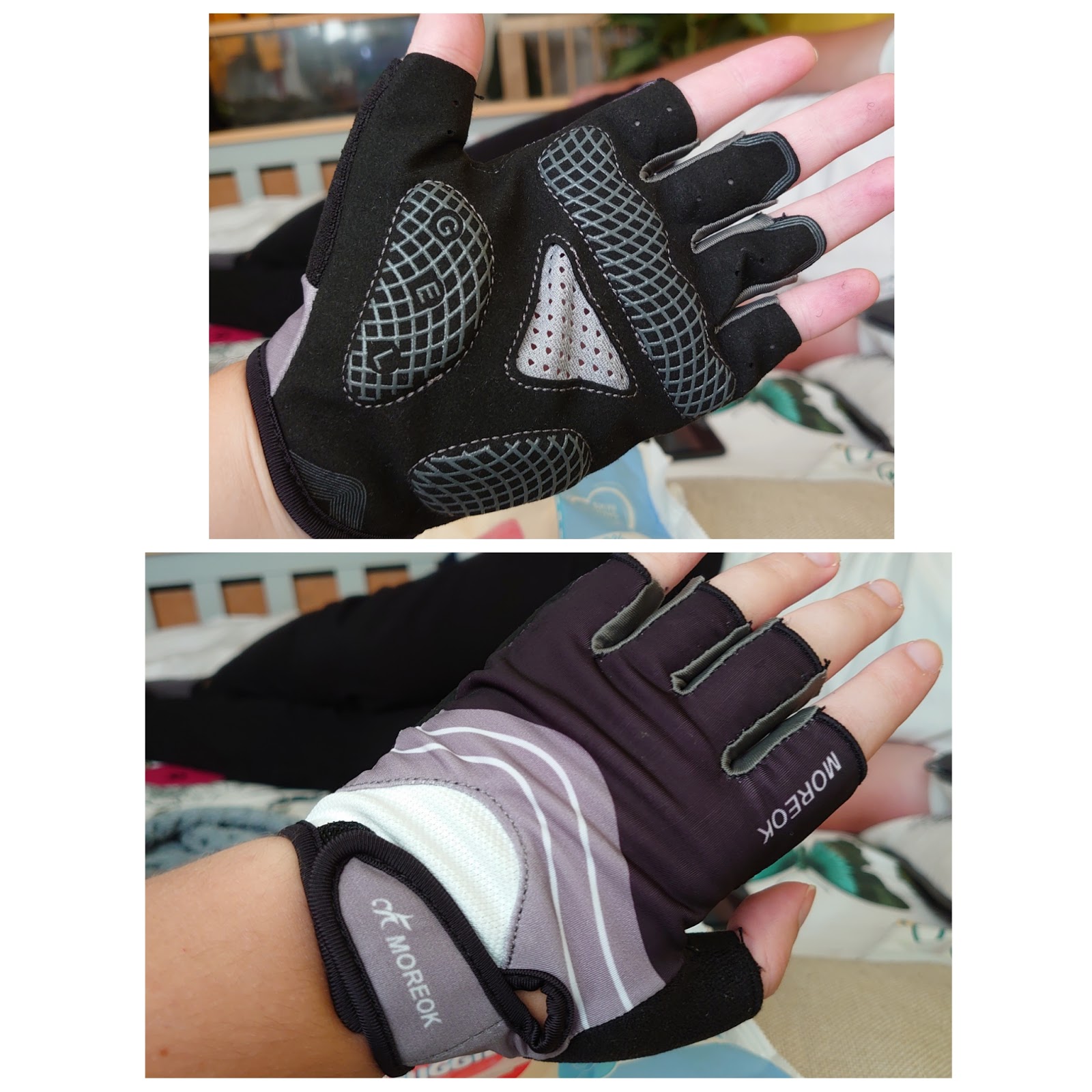 Wish me luck!
Until next time,
Saph x